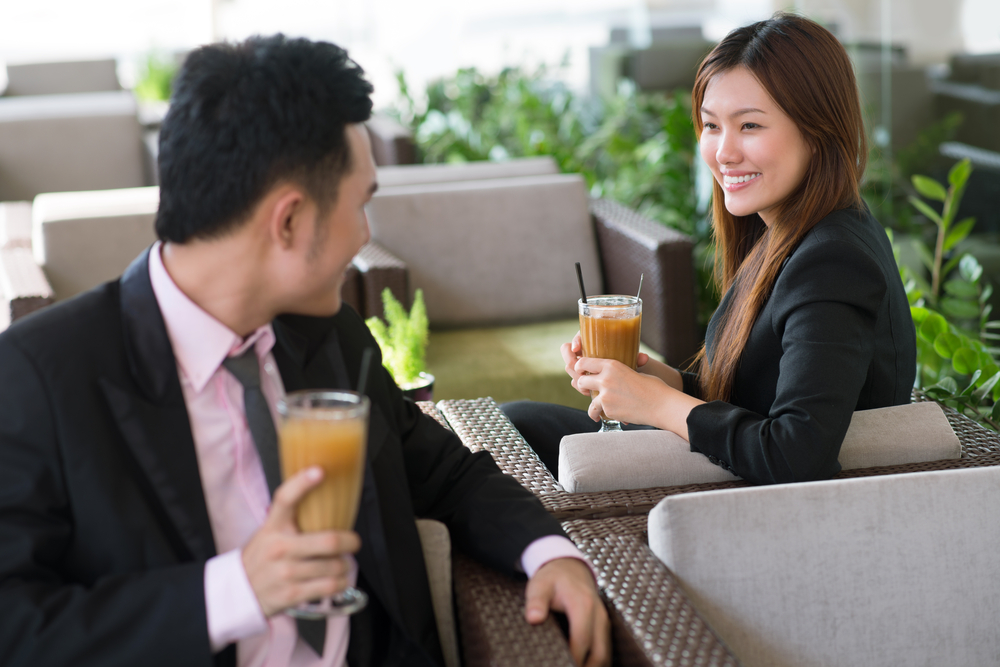 There’s been an important shift in several different communities and scenes lately. In the kink world, in atheism circles, among feminist folks and their allies, in pagan communities, I’ve been seeing more people than ever before talking about the effects of sexual coercion, assault, harassment, unwanted attention, and other related topics. Of course, none of this is particularly new and women have been talking about it for years.  But what’s different is the nature of the dialogue.  More men who want to be allies to women are speaking up, and thank

s to the potential of the internet and social networking, more people are seeing the patterns than ever before.v There are plenty of folks with lots of great stuff to say, and I don’t feel the need to repeat their words here.  Instead, I want to address something that I wish I’d understood much earlier than I did.

Many of the reactions to this growing awareness that I’ve seen from men is some form of resentment that they don’t get to flirt with, cruise, or attempt to pick up women whenever they happen to see someone attractive.  Leaving aside the underlying assumption that men should be able to express their sexual desire any time we want, I want to talk about the general cluelessness of most men around the incessant sexual intrusion that most women experience and the effects that has on flirting.

I’m writing this specifically for the men who want to flirt with women, whether the hope is for a one-night stand, a relationship, a conversation, a date, or simply to pass the time.  What happens when the intention is to harass, stalk, annoy, or get any other reaction from women is a different thing.  But right there, that is the root of the problem.  A lot of the time, it’s difficult, if not impossible, to tell the difference.  That sucks for the guys who genuinely want to connect with someone.  And you know what? As much as it sucks for you and me, it’s many, many times worse for women.  We can decide to deal with this situation or not, but women don’t get that choice because they get harassed all the time.  So the first thing we need to wrap our brains around is that expecting women to have sympathy for how we feel when this is unpleasant for us is like expecting someone with a broken leg to have sympathy for someone who’s got a sprained finger. If they have the bandwidth and interest, that’s great!  But resenting them when they don’t isn’t helpful.  We need to stop expecting women to coddle our feelings and take care of them for ourselves.

More important, though, is that getting upset when someone assumes ill intentions on your part doesn’t help.  Yes, I know that it hurts.  And I understand that it’s easy to take it personally unless you really understand the effects of widespread, ongoing, and relentless sexual intrusion.  That’s the thing that we need to get- most women are dealing with the emotional, mental, and physical pain of moving through the world as targets.  It’s not fair or reasonable to expect them to assume good intentions every time a guy flirts or makes a move.  I would love to live in a world in which that wasn’t the case, and we don’t live there.  Deal with it and work to change it, but don’t expect women to act as if it’s safe for them to assume good intentions.  Their experience says otherwise.  When men lash out online or in person with violent speech and threats of rape or murder, that lets women know that they’re smart to be defensive.  If you’re doing that, you’re contributing to the problem.  Stop.  Now.

There’s a lesson to be learned from marketing. When companies sell a product, part of how they develop a successful promotion is by figuring out how different approaches will be received by potential customers.  It doesn’t matter if a campaign would be effective at convincing the marketing department, the admin staff, or the IT folks.  The only relevant  metrics are how it’s perceived by the target audience and how they respond to it.  Similarly, if your flirting doesn’t have the effects you hope for, that’s not the fault of the woman you’re trying to approach.  It means that there’s something about your approach that doesn’t work for that person at that time.  Take a lesson from marketing and assess how and when you’re flirting, rather than blaming or attacking someone.

That means being aware of how other people perceive you.  You might be an awesome guy who would never hurt anyone.  But if you’re physically big, or if you take up a lot of space (physically or energetically), if you’re in a setting in which she can’t get away (like an elevator or on a plane), you’ll do better if you’re more gentle in your approach.  Even if none of those things are true, try being more gentle and see how that works for you.  While it goes against “traditional” gender roles, that’s what makes it work.  The usual gender roles are exactly what got us into this mess in the first place.

Given that I’m a cat person, I think of it as making my lap inviting so that the cat will want to come sit with me, rather than dragging it out from under the bed and getting angry when it bites me and runs away.  Sure, there are some cats who like it when random people pick them up.  That doesn’t mean there’s anything wrong with the many other cats who hate it.  That’s one of the things that makes being inviting so effective – it works on more cat s than an aggressive approach and the ones who don’t want your attention at all can go their own way without anyone getting hurt.  Chasing a cat is not going to convince it that it’s safe with you.

Making yourself inviting means letting go of your attachment to the outcome of your desire.  When you can engage with someone without expecting any particular result, you can receive any reply without taking it personally.  No matter how a specific woman responds, you won’t jump to conclusions about what that implies about you. There are a lot of reasons someone might not want to accept your invitation, and many of them really have nothing to do with you.

Making yourself inviting means enjoying the conversation, in and of itself. Even if that’s the only interaction you have with someone, that doesn’t mean that it didn’t go anywhere.  Let go of the notion that success means anything other than a good connection.  If that leads to something else, have fun!  But if you only think of the flirting as a means to an end, rather than something fun on its own, you’re setting yourself up for disappointment and resentment.

Making yourself inviting means investing your energy and time in a future payoff.  If someone’s not available or interested right now, you can leave room for a future connection.  Offer your contact info without asking for or expecting hers.  Maybe she’ll reply, or maybe you’ll run into her at another party.  If she’s someone you already know, you’ll see her again.  Take the pressure off her and you’re much more likely to get the response you want.

Making yourself inviting means knowing how to offer an invitation that makes it clear that you value her consent and honor her autonomy.  Start off with “if you’re interested…” and follow up with what you’re offering.  Demonstrate that her interest is a requirement for you.  In a world that actively shames women for their desires and that tells them that their consent is irrelevant, that can be a powerful thing and it’ll make you memorable.

Making yourself inviting means being able to have a conversation with someone and not letting your attraction distract you too much.  As an exercise, try walking down the street without assessing women’s attractiveness.  There’s nothing wrong with looking at pretty people, but it’s a problem when all you can see about someone is whether you’d have sex with them or not.  A lot of guys get so used to scanning a crowd for a pretty face or a hot body that they lose the ability to see past that.  It’s good to practice not doing that and it’ll make it much easier to let go of your attachment to the outcome of your desire.  Just to be clear – I’m not saying it’s a problem to look. It’s a problem when you can’t maintain eye contact without checking out someone’s cleavage or when all you care about is whether you think someone is hot.  If you’re not interested in someone as a person, don’t be surprised if she’s not responsive to your advances.

Making yourself inviting means learning how to manage your sexual energy instead of letting it take over.  It means accepting that it can feel intrusive, even when that’s not what you meant.  It means being able to apologize for hurting someone, even when it wasn’t your intention.  It means understanding that someone’s lack of interest or unavailability isn’t necessarily a rejection of you.  Making yourself inviting means learning emotional and energetic self-regulation, which is part of emotional intelligence.

Will this sort of flirting work all the time?  Of course not. For a lot of different reasons, there are plenty of women who will misunderstand what you’re doing and think that your less aggressive approach signals a lack of interest or that you’re not macho enough for them.  But in my experience, the tradeoff is worth it and you’ll get far fewer defensive, angry reactions.  And you really are more likely to get what you want when it’s based on a foundation of respect.

Even more important that that, though, is that it starts to shift the ways in which gender roles and sexual communication work. It’s time to stop feeding the cycle of war between genders. And yes, I have lots to say to women about what they can do about that, too.  But I’m not willing to expect women to make the first move on this one. Besides, it’s much more effective to model what you want other people to do than to demand they take the first step.

Ultimately, I want you (yes, you!) to be able to create the sexual and loving relationships you want.  Adapting your flirting and cruising methods to take into account the history of sexual intrusion and assault that most women have experienced and the deeply ingrained and dysfunctional gender roles modern society holds will make them much more effective.

Dating, Love, and Sex – A Triple Threat For Most Parents
The Effects of Media on Female Sexuality
Advertisement