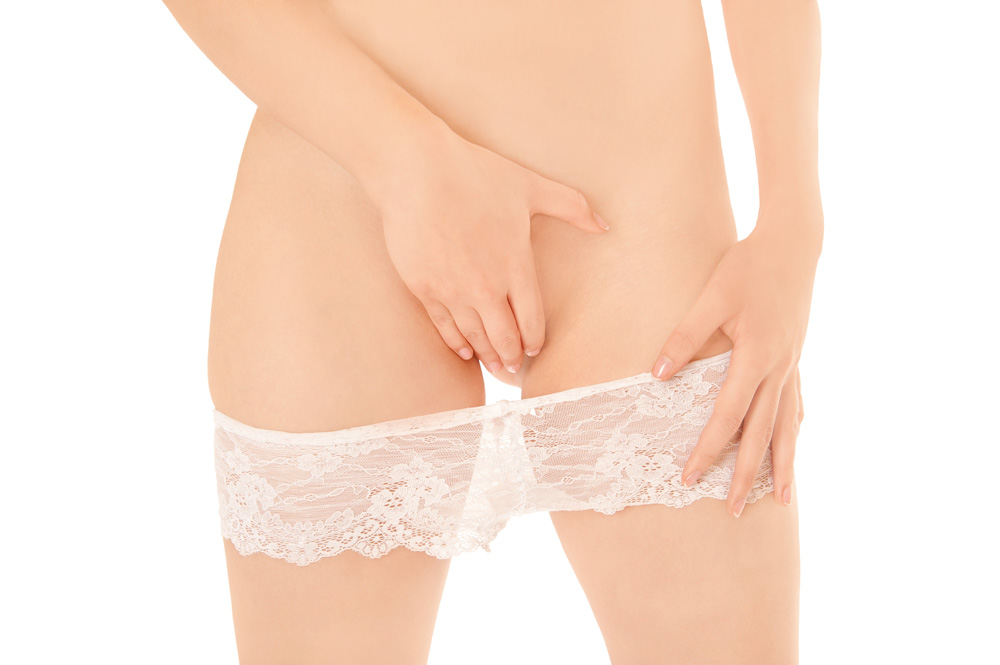 I could talk about things we’ve gotten wrong about the vagina all day! I am going to go with the four that scream out to me initially:

Anatomy: When you hear someone talk about these reproductive organs you will often hear people mention their vagina. For simplicity’s sake I have kept this much the same for this article (and it is not wrong, those I reference in this article are vagina ownzers) but when we get down to details most people don’t know the correct names for their anatomy. The outer part that we can see, and often refer to as the vagina, is actually called the Vulva. This includes the mons pubis, labia majora and minora, clitoris, and vaginal opening. The smooth area below the clitoris and between the labia minora is sometimes also called the vestibule. A pretty simple way to remember is that anything outside (that we can see) is the vulva, and anything inside (which we cannot see) is the vagina.

The Hymen: The thing that I was most angry to never have learned was about the hymen. Anyone who has been raised in any sort of purity culture has probably received some sort of education about it based around these beliefs. 9 times out of 10 what you have heard is wrong. I assumed growing up that my hymen was something that needed to be broken, would cause pain, and would bleed. None of this was true in my case. Whenever I bring that the hymen of a post-pubescent vagina owner is likely not in-tact there is always that one person who speaks up with “You can lose that riding a bike” but it actually goes much beyond this to understand the hymen. The first thing to know is that the hymen is a muscle. It has the ability to expand and contract when we become aroused, which is why foreplay is so important. It is theorized by evolutionary biologists that the hymen in present fully at birth in order to keep feces from entering the vaginal canal. Beyond this, the hymen is usually gone by approximately age two, because there is less need for it as we age. There are a lot of different ways that the hymen can look, and so some adult women do have it “break”, but for the majority this is not true.

Vaginal “looseness”: If you grew up in any space with teenage boys, you’ve likely heard a comment or two about a “loose vagina” from someone. Boys in my school would pull that card on any girl that expressed a bit of sexual freedom. Unfortunately, this is something that I am still hearing a lot as an adult. It is simply untrue that someone who has a lot of sex is going to end up with a permanently loose vagina. The entire organ, much like I explained of the hymen, is made up of elastic-like smooth muscle and expands and contracts with arousal. Knowing this, it makes sense that those muscles will loosen during the act of sex, and go back to their resting state after. One of the only times that this smooth muscle may be affected and seem a little laxer is in the instance of somebody who has given birth. For people to assume that a penis would be able to have the same effect as pushing out an entire human sounds a little strange, don’t you think? You will never find me talking about having a “tight” vagina on any of my social media, because it is something that I do not believe helps this myth that vagina owners will become loose and less desirable.

Orgasms: When it comes to orgasms, I think everyone must sort of figure out what makes them tick. When it comes to orgasms associated with vaginal penetration, a lot of vagina owners don’t understand why they aren’t having them. I remember having the thought, “why do people even like this?” when I was not able to orgasm from vaginal penetration, and I am not the only one. Since learning more about it, and taking the pressure of an orgasm away, I have been able to enjoy it more and educate a lot of people about something they likely would have never known. It is completely normal for you not to have an orgasm from vaginal penetration alone. If your vaginal opening is 2.5cm away from your clitoris, it is nearly statistically impossible for you to orgasm from penetration alone. This news will shock you in a good or a bad way but believe me when I say you’re not alone if you don’t orgasm this way. Studies of evolution find that our ancestors with vaginas may have needed to reach orgasm in order to procreate. As the world has changed and progressed, we obviously know this not to be true anymore. So, much like anything, our bodies have changed along with this. Looking at bodies over timespans has shown that the average clitoris is actually migrating away from the vaginal opening because we don’t have the need for orgasm in terms of procreation. Don’t let this fool you, though, your orgasm is still very much important and there are many other ways to achieve it!

Where Do These Myths Come From & Why Do They Still Exist?

This would be different for a lot of people, but in my experience, many of these myths came from purity culture. I know for myself, I was getting information about my body that was not backed by science and often not true, but fit the narrative of the purity that the culture wanted me to maintain.

On top of this, when we look at history, everything makes sense as to why we have such little understanding of vaginas. For most of history, male doctors were unable to be in the room with a naked woman, and unfortunately there were also no female doctors for much of this time. Any issue relating to birth, or the vagina was handled by midwives, but was passed down only through word of mouth. Even in 1971, when Justin Trudeau was born, men were not allowed to be in the room when their wives were birthing. This is one possible explanation as to why these myths continue to exist. The missing pieces not recorded and documented throughout history still make it very hard to study this anatomy today.

How Misconceptions Can Be Removed

I can look at a certain culture or religion and accept that they have certain beliefs, but I do not think that these beliefs should trump the honest truths about our bodies. You can teach a young person with a vagina about your beliefs while still teaching them facts. A lot of instances show science and religion against one another, but this does not have to be the case.

I would like to see sex education in schools change from being abstinence based, to something that is based in science and inclusive of all individuals. We need to accept that young people are going to have sex whether their parents and other groups want them to or not, and that educating them on safe sex is better than them figuring it out themselves. Knowledge is power.

Charlie Fae – I am an independent escort based in Halifax, Nova Scotia, Canada…and with plans to travel. With a scientific background, sex education is something I am and likely always will be passionate about. This mixed with a gift of talking has suited me well. I provide quite a diverse array of services, from girlfriend experience to different areas of kinky play, and am inclusive of all people and abilities. In my “free time” you would find me reading about nearly anything, stressing about which masters program to apply to, and making more and more content for my Onlyfans page.

Images as credited above, featured image from Shutterstock

I am an independent escort based in Halifax, Nova Scotia, Canada…and with plans to travel. With a scientific background, sex education is something I am and likely always will be passionate about. This mixed with a gift of talking has suited me well. I provide quite a diverse array of services, from girlfriend experience to different areas of kinky play, and am inclusive of all people and abilities. In my “free time” you would find me reading about nearly anything, stressing about which masters program to apply to, and making more and more content for my Onlyfans page.

5 Cute yet ‘At Home’ Date Night Ideas That You Can Plan Amidst A Pandemic
What Is The High End Girlfriend Experience?
Advertisement