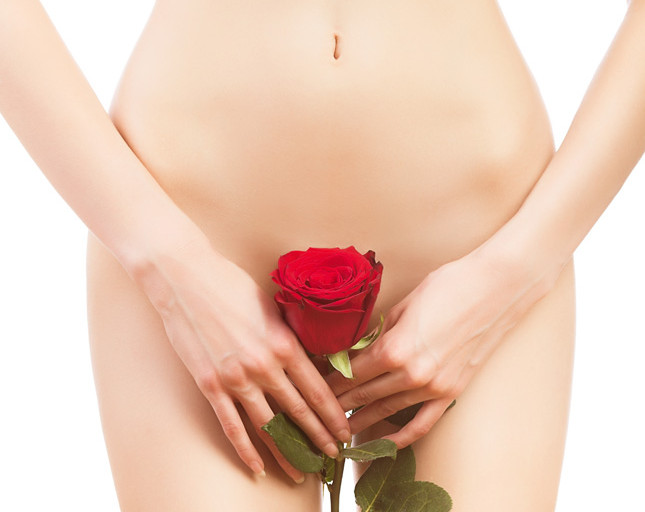 My thoughts surrounding sex have changed immensely as I became an adult. I grew up in a “Christian Conservative” household, in a very small town, where much of the only talk about sex I heard was in hushed tones or uncomfortable jokes. I was taught growing up that sex was something you saved for the one person that you would marry, and because of this it had been ingrained in my that sex was a bad thing otherwise.

When I reached adulthood and went away to university this all changed as I was introduced to new perspectives. Sex became something that was talked about quite freely, and didn’t have to be a secret with my friends. It became more “normal” and as many of my thoughts changed in university, so did those about sex. All of a sudden, it wasn’t something just to please a man that I would marry. It was something I could enjoy then, and with whoever I chose it to be with. This is very much the view I hold today. Sex is not something that I want to live my life being stressed over, when it can be fun, connecting, stress-relieving.

What Are Your Thoughts About Sex Education?

My thought relating to education is that it is not easily accessible enough. I felt very frustrated at the fact that I made it into university without knowing these things that I think I should have known about my body. Of course, the information is in books or on the internet if one is looking for it, but I don’t think we can expect everyone, especially teenagers, to know how to do all the work to find it on their own. The internet, for instance, is full of great information but is also clouded with trolls and misogyny. There is this myth that if you teach young people about sex that it is going to make them have sex, as if this would be the most awful thing. I think it is awful that we know they are going to have sex anyway and we don’t give them the proper knowledge to make informed decisions about it.

On top of this, I know the little bit of sex education I did receive in school was not inclusive. It talked about guys and guys, and what a girl and a guy might do together. There were gay and other LGBTQ+ youth in my class who didn’t get any coverage on the sex they would go on to have. Sex education needs to be for everyone.

The level of sex education that I received was not anywhere near adequate. I never had parents that had “the talk” with me. It was something that made them very uncomfortable, and so they left that up to the sex education I would receive at school. Unfortunately, this education was lacking in many ways. It was very much abstinence based and lasted not even a month. There were a lot of slideshows with basic anatomy, and jokes from the boys in my class. The image I had always had of putting a condom on a banana didn’t even happen.

I ended up with a condition called Vaginismus where I was unable to have sex for a significant amount of time, because the muscles in my vaginal canal were contracting at the wrong times (sometimes basically closing up completely). There are different reasons that people can develop this condition, but for me it largely stemmed back to the knowledge I got, or didn’t get, about sex and my body, and the anxiety that this caused.

In one ear, I had my Christian upbringing telling me how much it was going to hurt and how I shouldn’t be doing it, and there was not enough scientific information to drown that out. From this condition I became borderline obsessed with learning about my body, and my vagina specifically. Studying my sciences at the time, I would spend intense amounts of time scrolling peer reviewed sources to get the most adequate information I could obtain. This is how I learned that there is a lot that nobody knows about the female reproductive system. But fortunately, I was able to still learn a lot and get on the road to recovery for Vaginismus.

Charlie Fae – I am an independent escort based in Halifax, Nova Scotia, Canada…and with plans to travel. With a scientific background, sex education is something I am and likely always will be passionate about. This mixed with a gift of talking has suited me well. I provide quite a diverse array of services, from girlfriend experience to different areas of kinky play, and am inclusive of all people and abilities. In my “free time” you would find me reading about nearly anything, stressing about which masters program to apply to, and making more and more content for my Onlyfans page.

I am an independent escort based in Halifax, Nova Scotia, Canada…and with plans to travel. With a scientific background, sex education is something I am and likely always will be passionate about. This mixed with a gift of talking has suited me well. I provide quite a diverse array of services, from girlfriend experience to different areas of kinky play, and am inclusive of all people and abilities. In my “free time” you would find me reading about nearly anything, stressing about which masters program to apply to, and making more and more content for my Onlyfans page.