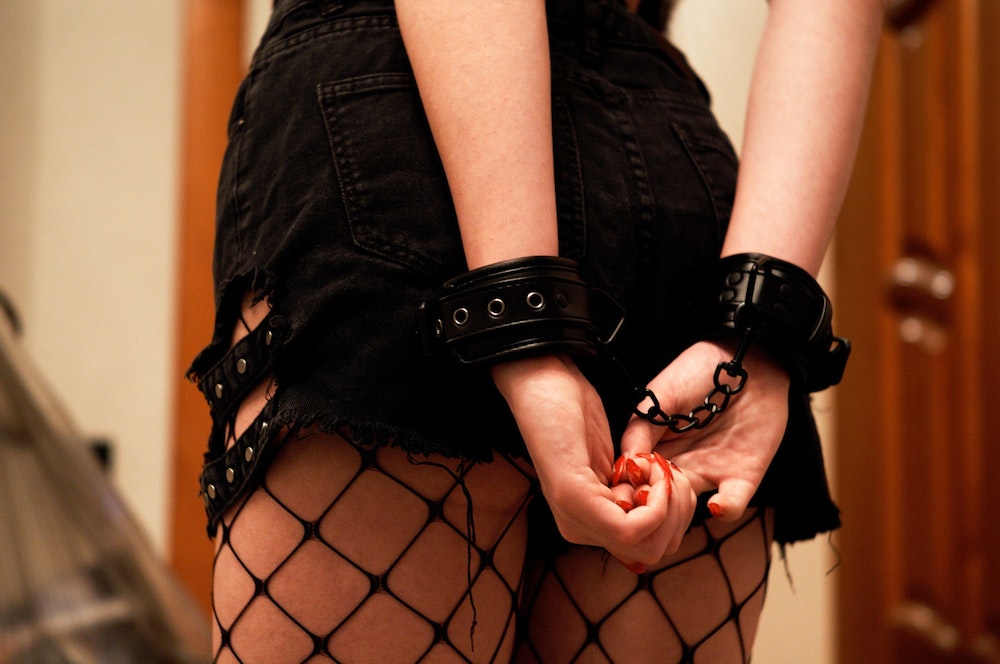 What does it mean to be a brat?

A submissive who’s a brat loves to push their dom’s buttons by breaking the rules. But it’s not about being blatantly disobedient – it’s more about being mischievous. Your dom is called a brat-tamer, and the brat-tamer’s role is to punish the brat for bad behavior, usually with some impact play, prolonged edging, or restraints. During a scene, a brat can be a spoiled student who refuses to listen to their teacher, or a little girl who doesn’t want to follow what their daddy says, so it also works if you have a DDLG dynamic.

How to act it out

To act all bratty, start by pestering your dom while they’re engaged in other tasks. Try sending a naked picture of yourself while they’re on a call, or if they’re at work, send them naughty text messages demanding for them to come home so they can pamper you. You can also refuse or ignore commands, or do something to rile your dom up. For instance, you can fling their shoes towards the other side of the room, and tell your dom, “Yes, I threw your shoes. What are you gonna do about it, daddy?” Say it with a grin, and in a cheeky way, rather than in a bitchy manner. You can also speak in a higher tone to engage your bratty side. Later, take your punishment like the spoiled baby that you are.

Photo by Artem Labunsky on Unsplash

You may also like...
Related Topics:BDSM, Dominant, Fetish, kink, submissive