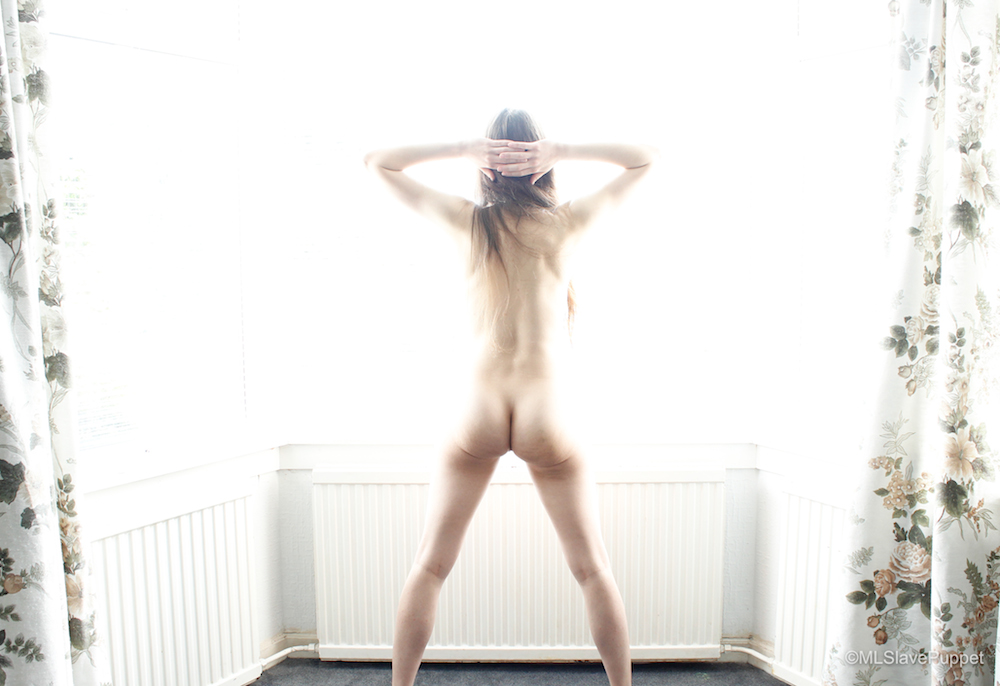 My Journey Into Kink…

I already had submissive desires when I was still a child. I noticed this when playing games like cops and robbers, as I liked getting chased and caught and I had fantasies about being tied up or restrained. At first, I didn’t know what this meant. Though I realized rather quickly that it wasn’t ‘normal’ for everyone to feel like this.

I struggled with insomnia from a young age and my parents gave me a television so I could watch something to help me fall asleep. So on one night that I couldn’t sleep, I ended up on a sex documentary in which a woman was trying to spice up her sex life. She went to a rather big sex store, visited a dungeon and tried out a kidnapping scenario. At some point, the term kink was mentioned and suddenly I had something to identify with.

I remember playing with my Lego one day and as I tied this tiny Lego man I realized I was way too young to be involved in anything kinky. Simultaneously, I felt like my thoughts and desires were disgraceful and told myself that no one could ever find out. I was really afraid of what would happen if my parents knew so I tried to bury my feelings and forget I ever had them.

I was able to repress my desires for months at a time but no matter what I did, they would always resurface. I found that it was easiest for me if I didn’t think about kink at all but when I did, I would go onto the internet and read erotica or search in forums.

I couldn’t get in contact with any female dominants and stopped looking until I was 18 and able to join Collarme and Fetlife. Over the years, I spoke to a lot of accounts and people on the internet but none of those ever turned into what I hoped. The real change came for me when I went to a kink event at the start of 2020. Here, I was finally able to meet real people who were open minded and had some form of interest in kink that I could relate to.

What It Means To Be A Slave

I never thought I was a slave and was very opposed to the idea of being one whenever anyone suggested I might be. In my mind, a slave was someone who had no mind of her own and would follow all commands without question. I have my own opinions, likes and dislikes and didn’t want to be like that. While I was 100% certain of my submissive nature, being a slave went a bit too far.

The first time I spoke to a Mistress (when I was 18), she suggested I might be a slave after speaking to me for just a few days. I disagreed to some extend, arguing I had my own will and thus she called me a Slave, specifically with a capital S. When she said that I paused and opened up to the idea slightly. Maybe being a slave didn’t mean having to be mindless?

We lost touch and for a few years, I forgot about kinky terms completely, though remained certain I wanted to be someone’s submissive. It wasn’t until I started speaking to an online dominant when I was 22 that the term slave came up again. Similarly to the Mistress I’d spoken to, this dominant thought there was no question about my nature as a slave but once again, I was very reluctant to agree.

I think I was scared of the meaning of the word and what this would say about me. I was raised to be a strong and independent woman, yet here I was, craving to let someone else take control and to put their desires above mine. It was only after someone consistently showed me that it’s okay to have these desires that I was able to start accepting myself.

One of the tasks I was once set was to write the word slave on each of my wrists and to keep it there for an entire day. I went to the shop with my mum that day and felt incredibly self-conscious about my little secret. However, I was surprised to find that it made me feel good and even a little aroused, rather than anxious or embarrassed. This was one of the first moments that I felt connected to the term and in extension to a part of myself that I’d been repressing for so long.

I didn’t completely settle on wanting to be a slave then. Instead, I decided to simply see where things would take me. I did several tasks and explored different things and naturally found that I was rather suited to being a slave. I fully started identifying with the term when I stopped feeling ashamed and accepted myself for who I am.

I write about most of the tasks and sessions I’ve done on my blog. These have included needles, hot sauce, staples or even simply writing lines but I can share something I haven’t written about yet.

The second time I got to play with my current Mistress in person, she took me through two rooms in a dungeon and we did a few different things, first using a cross, then a suspension frame for a crotch rope and a spanking bench. All of it was fun, and then she sat down somewhere, took off her shoes and said it was time for me to lick her feet now. I don’t have a foot worship fetish at all, nor do I particularly like feet. She made a point of having worked out in her shoes that day, meaning her feet were smelly so I could clean them now. So I kneeled by her side and started licking / sucking her feet, which I’d never done before for anyone. And so my mind switched between worrying about whether I was doing it right and between the realisation that I was licking someone’s feet, which did in fact smell a little. Yet as I was doing it, and upon realising that I was actively pleasing her, I noticed that I enjoyed it and naturally slipped into my role as a slave.

People often ask me what I’m into and my interests are very broad. However, the thing I enjoy most is pleasing my Mistress, even if that’s through something I personally dislike doing, such as pleasing her feet.

The biggest misconception I’m constantly faced with comes from people who say that my sexuality doesn’t matter because I’m a slave. In other words, even though I’m a lesbian, they claim I should serve men the same way I can serve women (sexually and non-sexually). And so the real misconception here is that I don’t have a choice because I’m a slave.

People think that being a slave means you can be used by anyone and should be grateful if someone does. Everyone forgets that I choose to submit and that I choose the person who I submit to. I only choose to be the slave of said person and we make our own arrangements within that dynamic.

Advice & Tips To Explore Being A Slave

If there is one thing I wish I had done sooner, it’s attending local munches and kink events. My advice to anyone looking to explore kink is therefore be to attend local events, as this will hopefully provide you with a community. When you’re new to kink and interested in exploring the role of a slave, you can be very vulnerable and unfortunately, there are a lot of people out there looking to take advantage of you.

You can help prevent this from happening by surrounding yourself with the right people and in the local community people are being held accountable and can’t hide behind a screen. Of course, this is not possible at the moment so in the meantime, I would suggest having a look at different resources on the internet. I believe blogs in particular can be very valuable, as you’ll find ‘normal’ people writing about their experiences with kink and you can join in with the conversation.

My biggest tip is to try and connect with people, as they will help you embrace the wonderful lifestyle you might have been ashamed of all this time.

I’m ML, a 25-year old lesbian slave and blog about my journey. Roxy is my Mistress and I’m very excited to explore this new chapter with her. I’m a masochist and star in corporal punishment clips, such as caning, whipping and spanking. Please contact me if you are interested in a custom or want to hire me. Lastly, please check out my Onlyfans

I take custom video requests and can be hired for video projects with others.

I'm ML, a 25-year old lesbian slave and blog about my journey. Roxy is my Mistress and I'm very excited to explore this new chapter with her. I'm a masochist and star in corporal punishment clips, such as caning, whipping and spanking. Please contact me if you are interested in a custom or want to hire me. Lastly, please check out my Onlyfans.