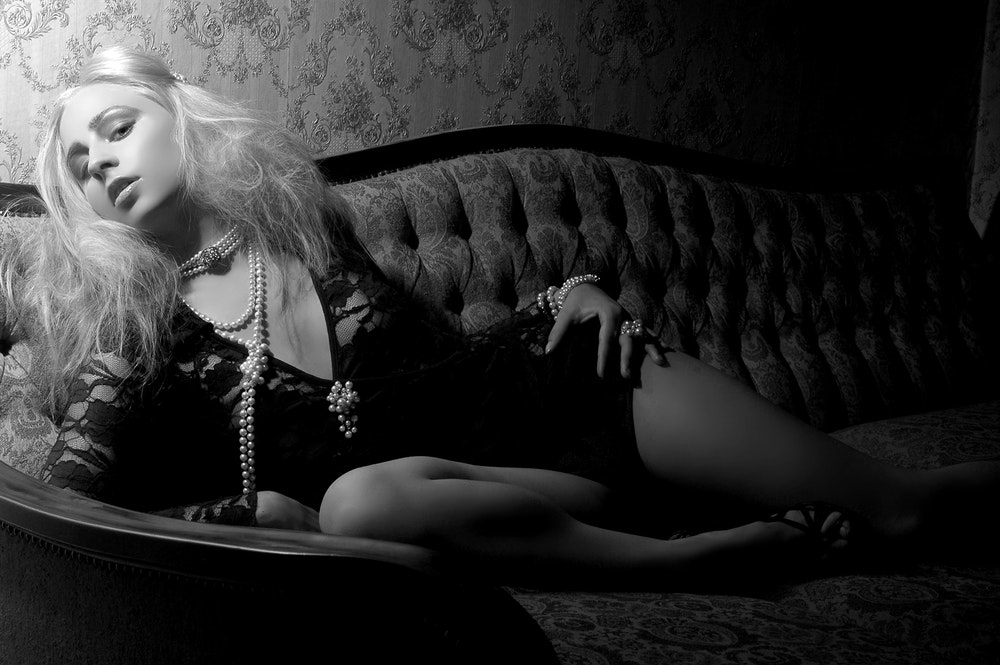 Some of the net’s best webcam sites seem to already have it all figured out, making performances more immersive than ever. In 2016, the popular cam site CAM4 introduced CAM4VR, allowing their guests to feel like they’re in the very same room as their favorite models. Using a VR headset, fans of the service get to enjoy a 360 degree view of the show. CAM4VR suggests that guests elevate their experience by using teledildonic devices for added stimulation.

But using VR technology to make pleasuring ourselves more, well, pleasurable, doesn’t stop there. Chaturbate, another major cam site, is taking this technology in a whole new direction: Vtuber cam girls. Vtubers are a recent class of digital personalities that are pretty novel for western audiences, but are very much at home in Japanese media, with the most popular being international pop sensation Hatsune Miku, followed by YouTube darling Kizuna Ai.

VR is a promising window into the future for live cams, but it definitely has its imitations. VR headsets may be commercially available now, but outside of the gaming community, you’d be hard pressed to find them in your average household. I certainly don’t have one lying around, anyway. This technology isn’t completely mainstream, but those that are are shaping new formats for cam sites right under our nose.

Like most advancements in technology, improvements can come one tweak at a time or in leaps and bounds. When it comes to adult chat though, your imagination is the limit.

You may also like...
Related Topics:Best webcam sites, Camming

The Secret Life Of A Hotwife (Chapter 10) – Sexual Dysfunction Discoveries
A New Era of Sex on Cam?
Advertisement