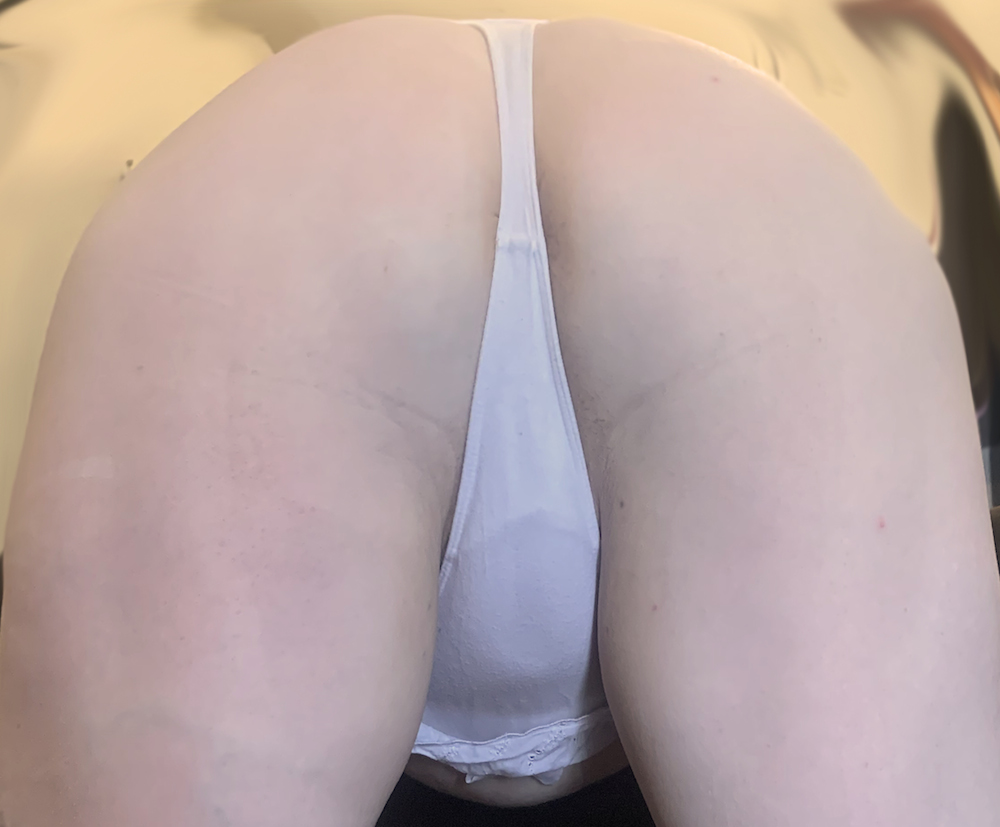 Hey we only live once! Whatever your kink/fetish is, I say enjoy it to the max, don’t be embarrassed or ashamed. We just need to understand not everyone is going to be open to it and that’s ok. Make connections with like minded people and enjoy yourself in a fun safe manner. 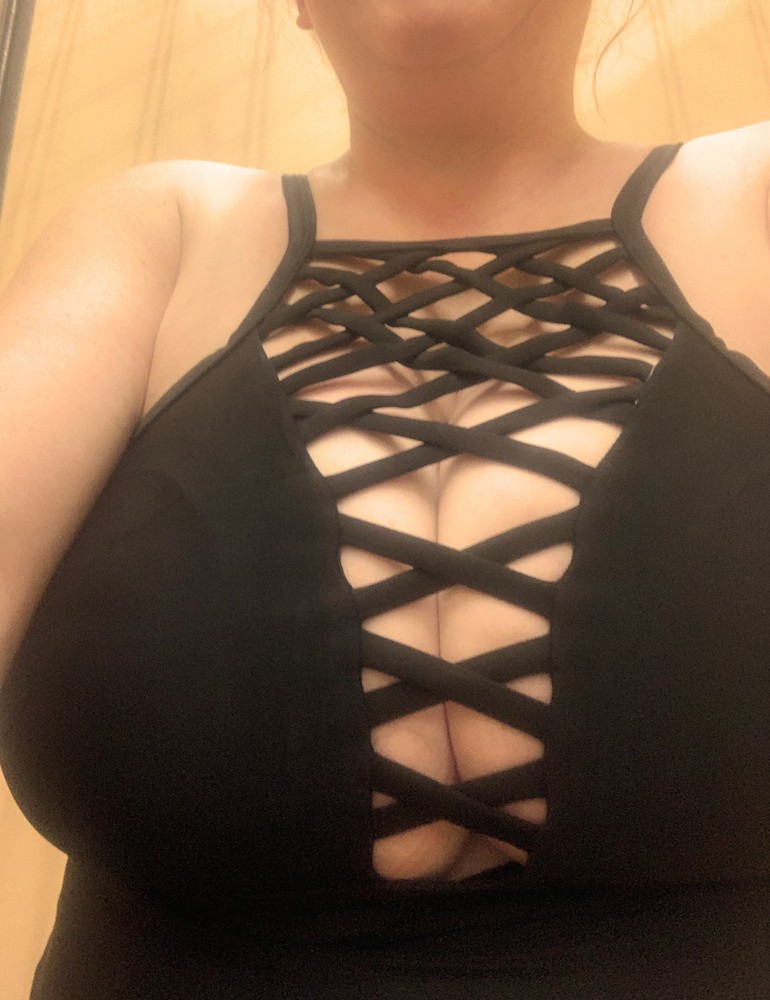 What Does EFRO Involve?

EFRO is very voyeuristic, it’s about watching someone in there most intimate bathroom moments. It was my husband that got me into it as it was his fetish from a young age. I started making content for his enjoyment and began to realize I liked the idea of knowing I was going to be watched and people would be getting off to it. 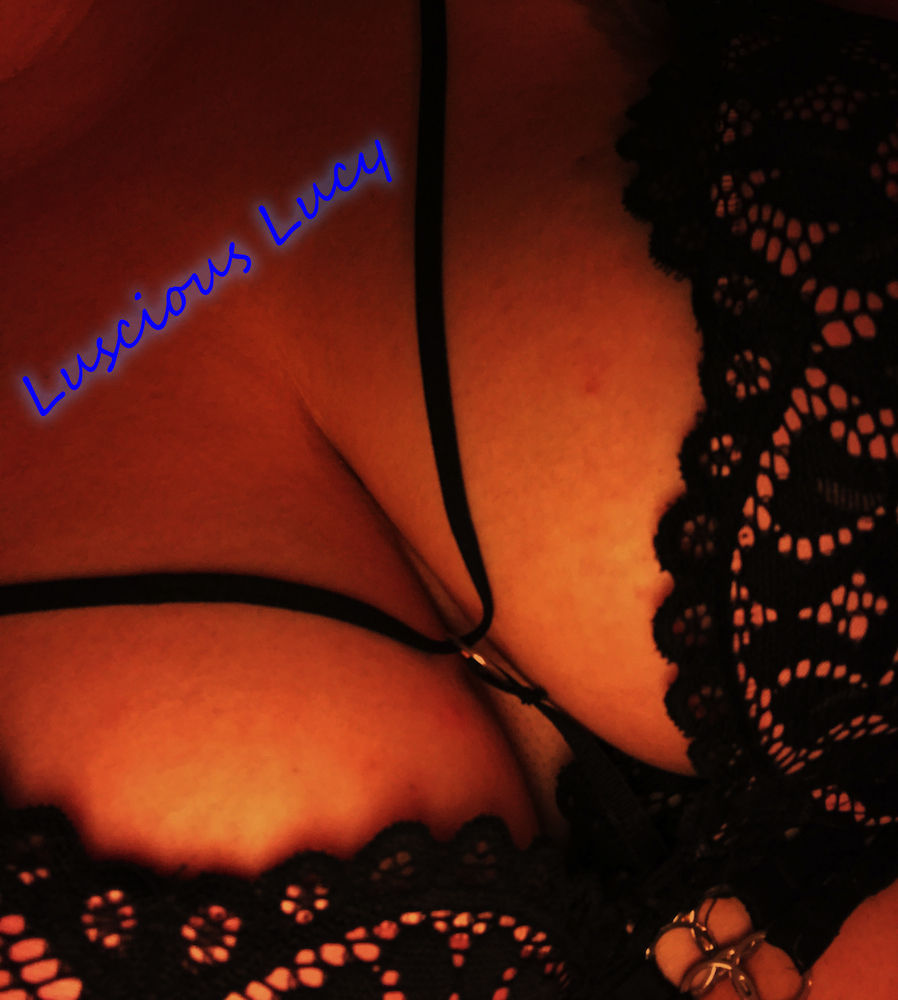 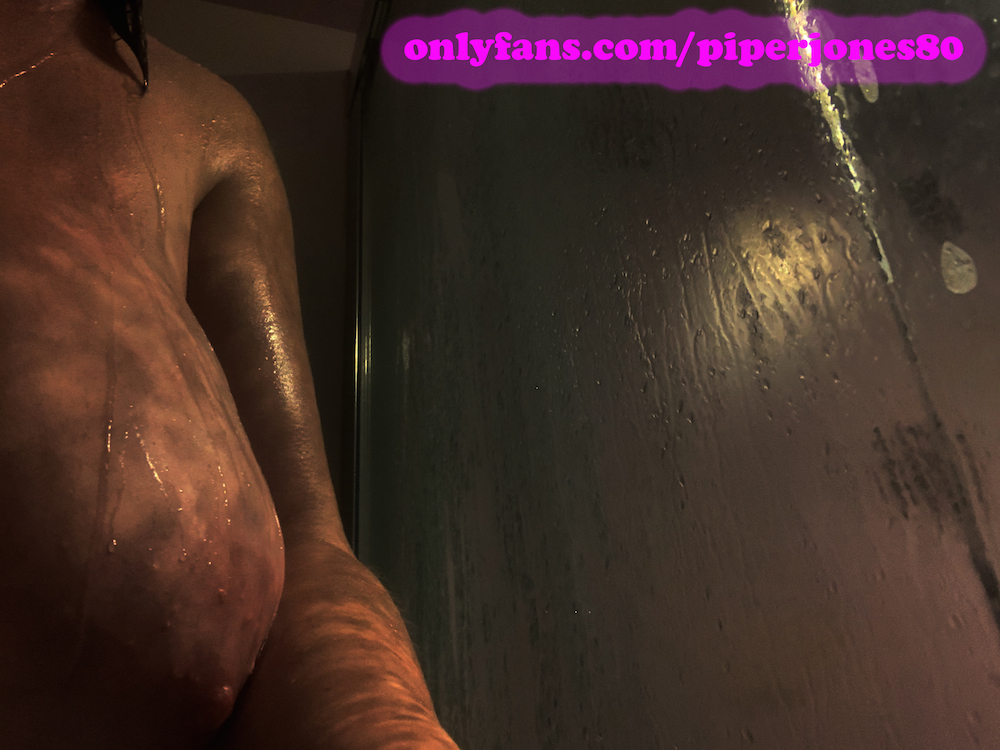 It’s not mainstream at all, very taboo, and in a lot of social circles people would not ever talk about such a thing. I believe that drives the desire to want to watch and on the flip side it also makes girls want to be watched, knowing that men desire it so bad. 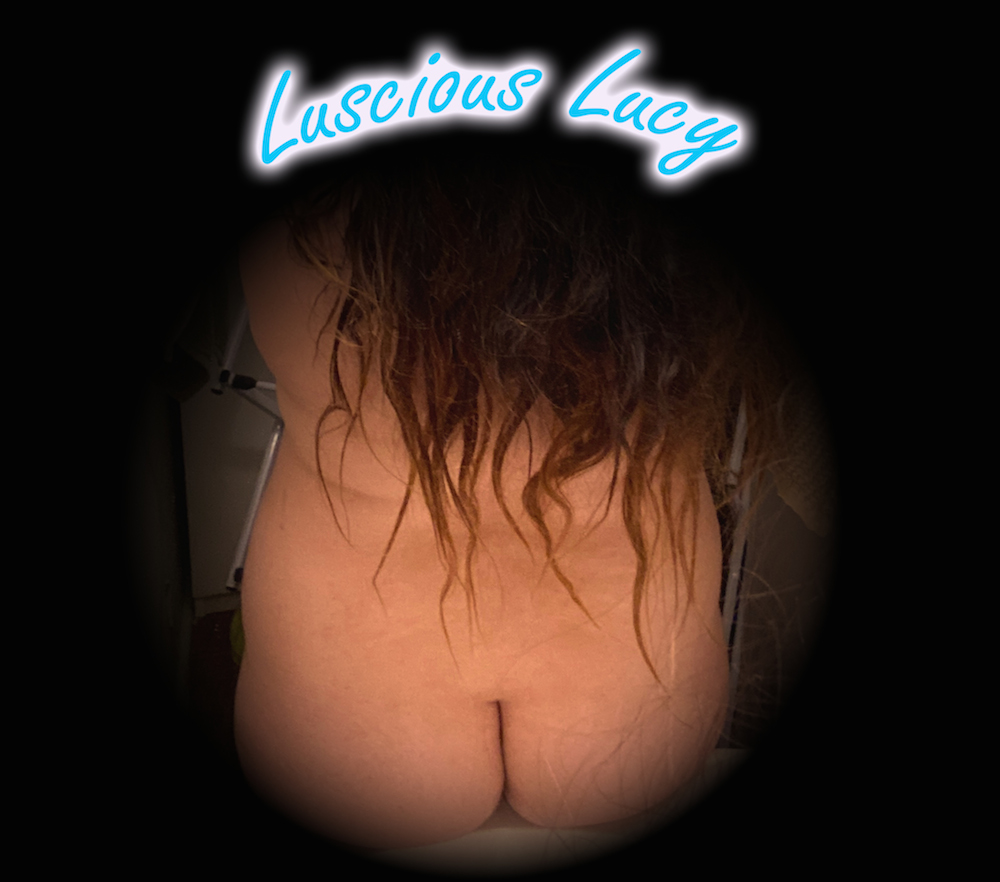 EFRO Videos I Have Done

The video I have shared is a very simple concept. It is shot between the legs while sitting on the toilet, giving a nice up close view of the action. Videos can be shot many different ways and from many angles. This one is my go to when I am just trying to catch the action on a busy day.

One thing I do that most others don’t that my fans like is I include a pic at the end of the video showing the finished product in the toilet before wiping and flushing. 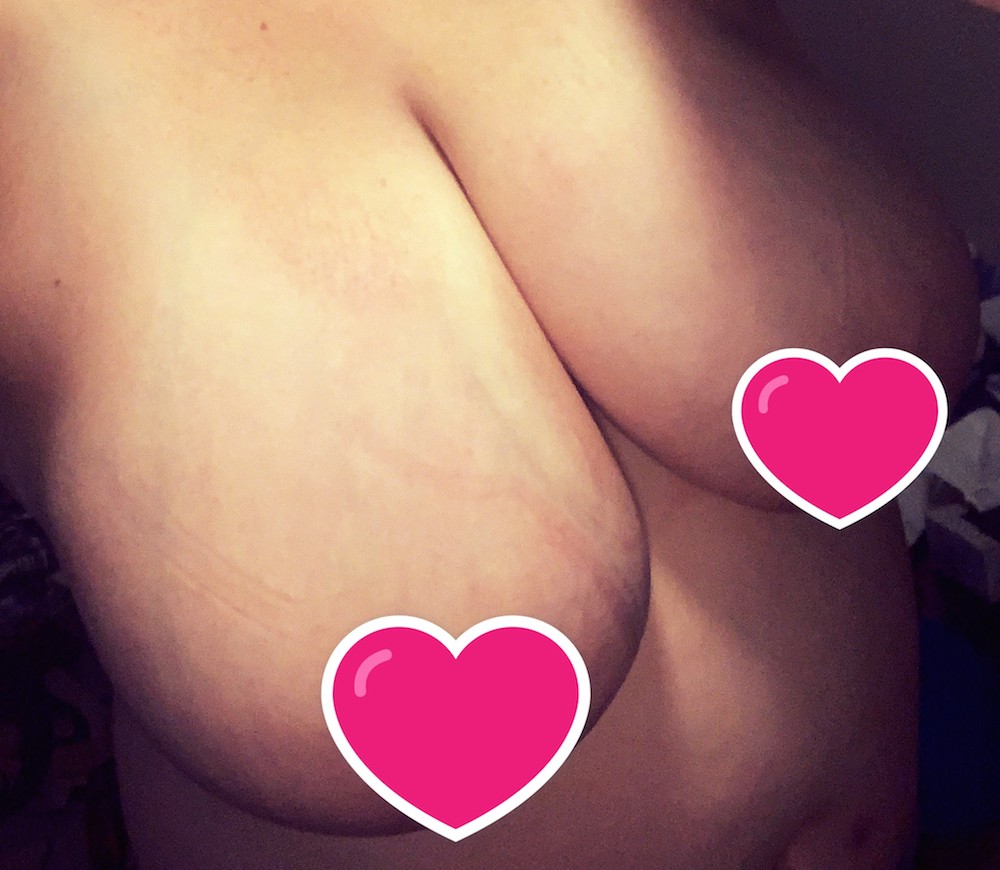 EFRO is not SCAT, the line often gets blurred between the two. Scat is very hardcore and involves a lot of smearing, touching, and in extreme cases eating.

EFRO is more about watching the act of going and can include going in locations that would be considered naughty, like on the floor or outside etc.

We are Piper Jones and Friends which consists of myself, Luscious Lucy, and Mr. Jones. We are your average married couple/family with vanilla jobs. We do this just for fun and of course the extra income doesn’t hurt. Lucy is our mutual friend with benefits that contributes content as well.

We are Piper Jones and Friends which consists of myself, Luscious Lucy, and Mr. Jones. We are your average married couple/family with vanilla jobs. We do this just for fun and of course the extra income doesn’t hurt. Lucy is our mutual friend with benefits that contributes content as well.