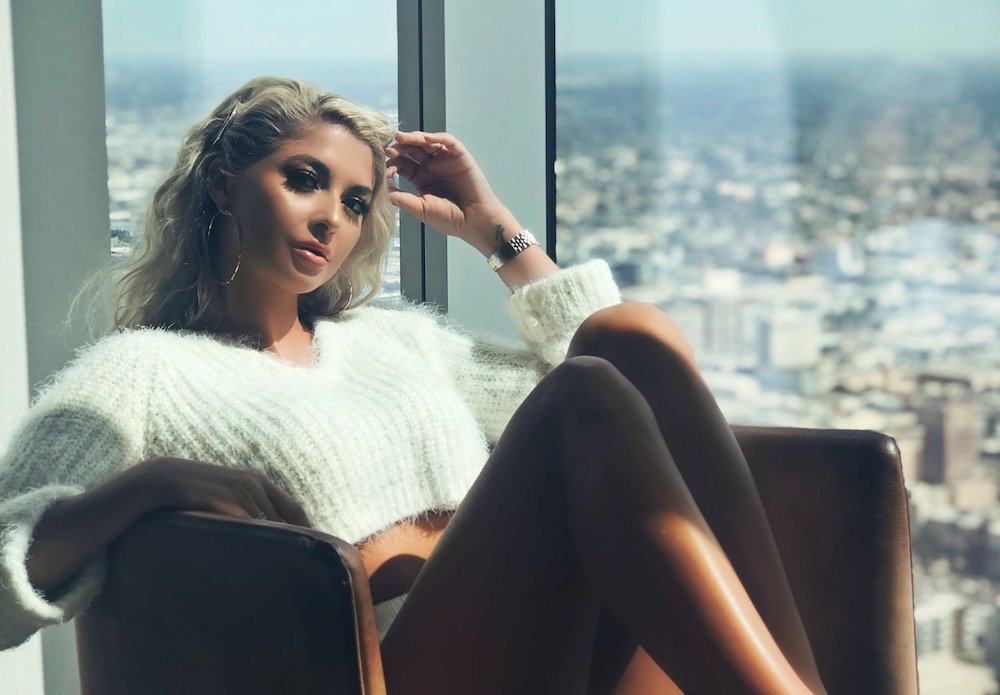 Hello SimplySxy, it’s a pleasure to be speaking with you.  My online personal brand is @hayd3nm3rryn and professionally I am Hayden Van Hulzen.  As a marketing professional, I used my own personal alter-ego to develop a brand identity that I could test and execute my own marketing theories, and thus “@hayd3nm3rryn” was created.

I am from Chicago, Illinois, specifically a town called Gurnee (yes, where Great America is) and I attended DePaul University in Chicago for my undergraduate degree and lived in a high-rise overlooking Wrigley Field. I will always love Chicago but I do consider Scottsdale, Arizona home now.

When I was very young, I was already quite tall and thin and was involved in a variety of sports and extracurricular activities.  I was approached on several occasions to be involved in different runway shows and catalog shoots.  One of my first modeling gigs was for a dance-wear catalog. 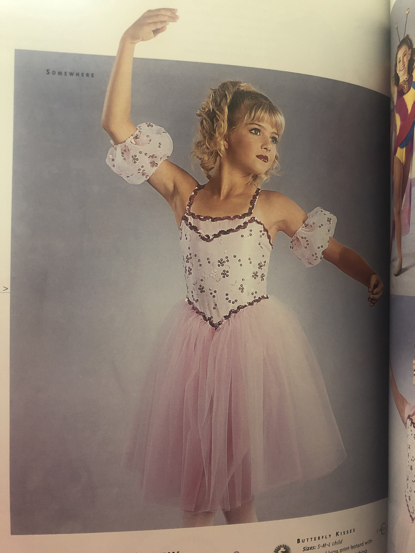 This was my first paid gig.  Modeling is a lot harder than it looks, but I quickly took to the style of movement while simultaneously posing to enhance the garments or items that I was showcasing.  A great model is truly a chameleon because the intention isn’t to actually outshine whatever you’re marketing, but to actually enhance and add value to it.

From there I went on to model for agencies like Elite Model Management in Chicago (which evolved into Factor Women) and I walked the runway for a variety of local designers and other notable brands like CHANEL and AKRIS.

I had a lot of opportunities to continue with my career in modeling, but I was trying to juggle an undergraduate degree and life at the time, and I chose my degree instead.

I have since continued to do a variety of modeling, acting, and promotional based gigs as I find time in my schedule to enhance and play a role in the marketing flywheel that I have developed for my own personal brand.

Which is the most challenging modeling shoot you have done so far?

They all present different challenges but I think some of the most challenging photoshoots are the ones where you truly have to strip (both physically and emotionally) away all of the things that you are attached to as an individual to truly embody the art that is being captured by the photographer.

Society is so afraid to see itself naked, and I mean this in every possible metaphorical sense.  The norms and mores of society are built off of fear and judgement; there is so little room for anything that embraces true art and the open-mindedness that it requires.  Art is intended to make you feel something and sometimes that can be uncomfortable. It’s through these different lenses that we widen our view, push our own limits, and force ourselves out of our comfort zones.  It is in this moment that we are able to are able to find new ways to look at the world that can be transcendent, revolutionary, and even life-changing. 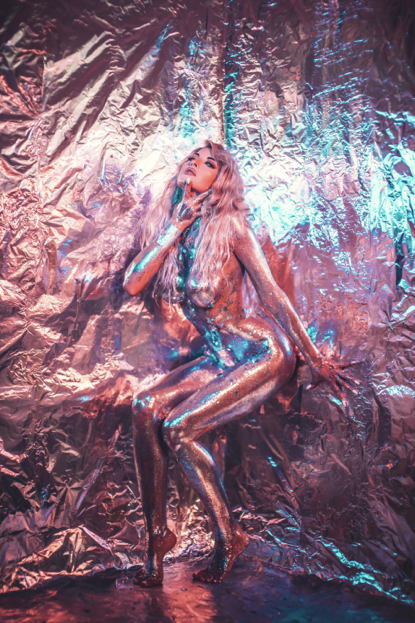 I am an entrepreneur, so my hobby is my business.  But, along with this, I am a Mom first and foremost.  I am a friend to an incredible group of powerful women that uplift me on the daily. I spend time traveling (as I am able), attending various sporting events (NFL/NBA), and reveling in the Fashion and Cosmetics industries.

I don’t want to get existential here but it’s almost impossible not to. Aren’t we all just trying to always find our meaning or purpose?  What is the meaning for our individual existence? We spend our whole lives trying to learn, find, and decide what that is, and we hope on our dying day, to have found that answer for ourselves and to truly be able to leave a legacy behind and rest in peace. 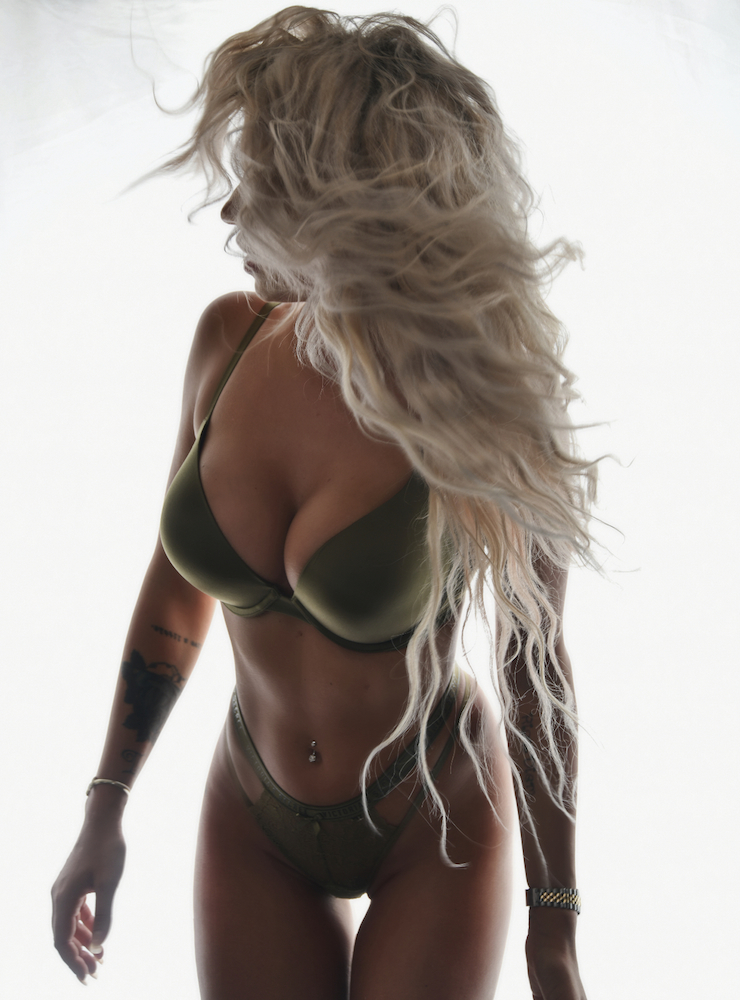 “I believe in you.”  This will always be the greatest compliment I have ever received.

I feel like I’m like Sour Patch kids.  Originated in the 80s, timeless, my exterior is electrifying.  There is some discomfort in trying to take me all in, but you crave it regardless.  The people who are fans of me, well they are die-hards, and the ones that don’t really like me, well they still dabble from time to time.

Because the sensation of taking me in, it’s flavorful, different, and one of a kind.  But if you can get past that initial layer that is a combination of so many sensations to process, you get to that sweet center that makes battling the plethora of emotions and responses you have initially, worth it. 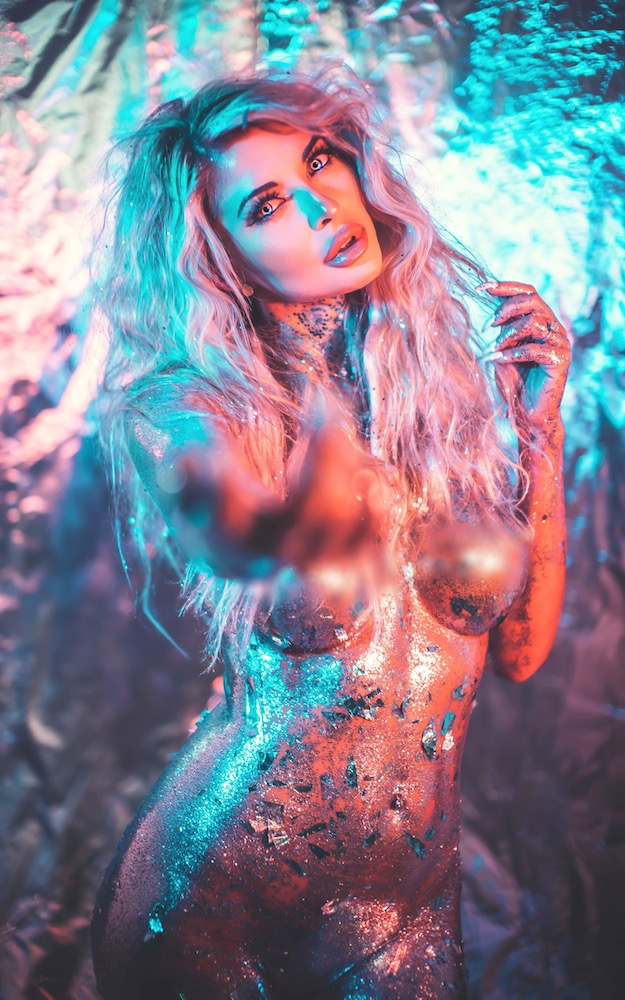 I don’t understand why men are so conditioned by society to be afraid of partnership or commitment.  They see it as a shackle instead of a boost.  Too many times they try to control their own humanity when it comes to feelings and they ultimately sabotage their own happiness by feeding into this overly chauvinistic mob-mentality.

Modern day relationships just don’t develop the same way.  Social media has given us far too much access.  We don’t have the traditional mindset of “if it’s broken, you fix it.” we’ve moved on to “if it’s broken, replace it” or even worse “it still works, but I’d like to try this new one they just released because it’s popular and fun” and the same is true of modern relationships. 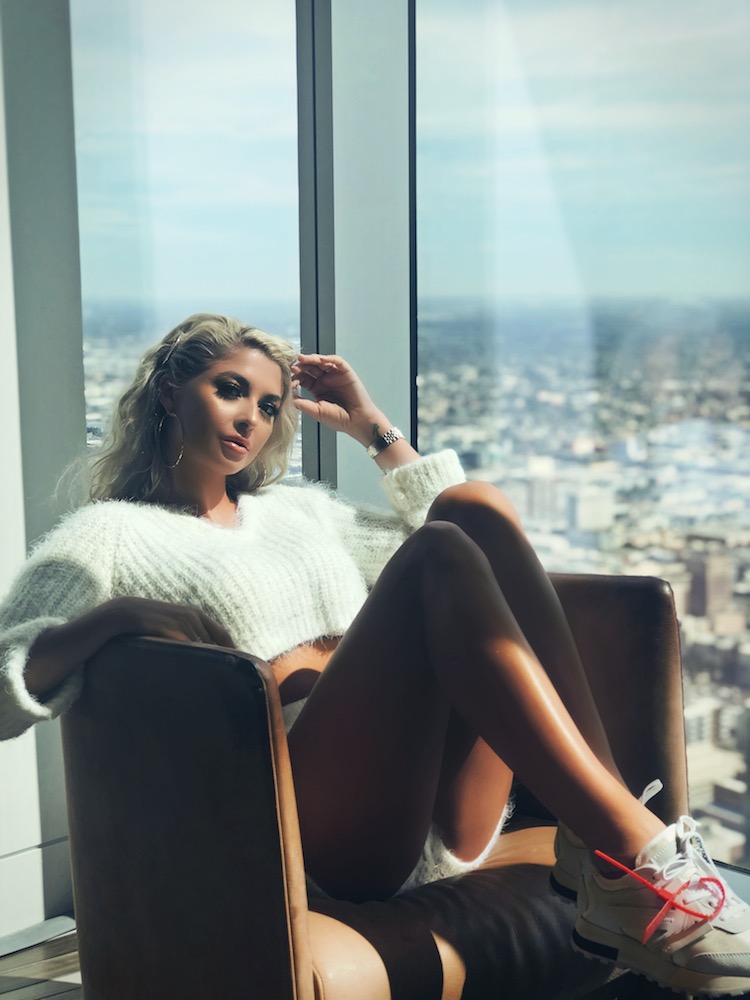 Thank you for taking the time to answer our questions Hayden. One question before we end, how do you define “sexy”?

Sexy is a state of mind.

What One Should Know Before Meeting An Escort