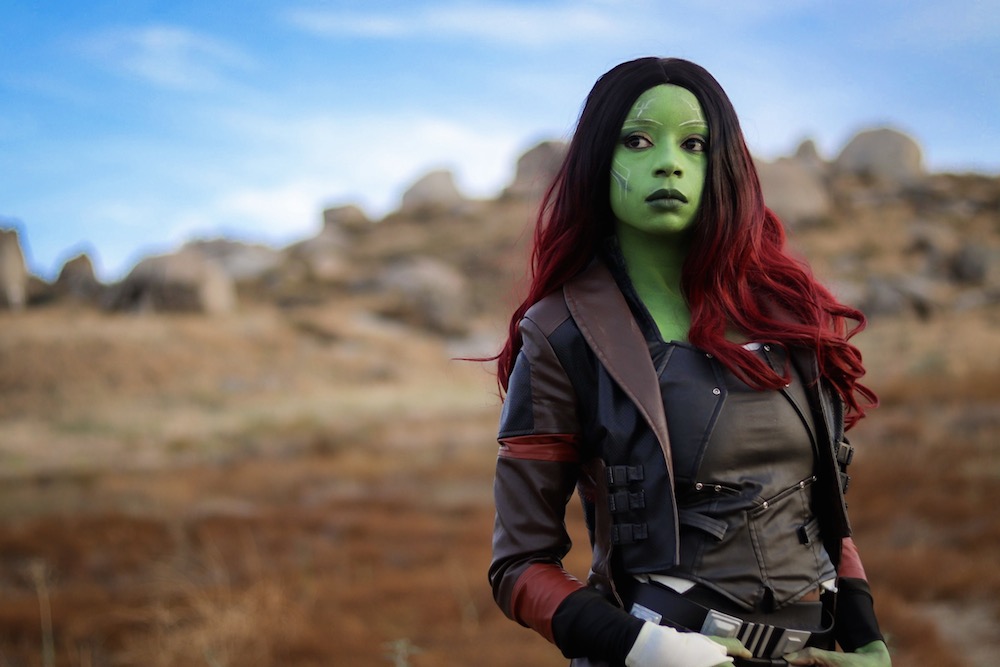 Well I’m born and raised in SoCal and I live in Riverside. I love going to concerts, watching movies, playing video games, and hanging out with my friends. 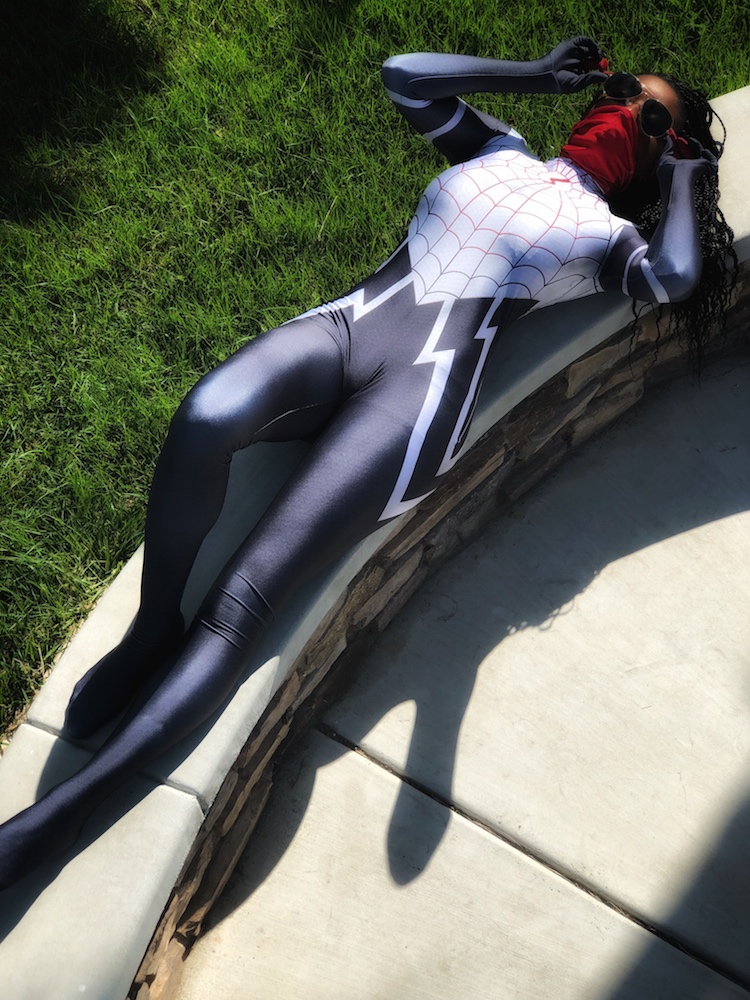 I first started cosplaying at Wondercon in 2018. An old friend and I had gone a couple years back and we decided “hey, why not cosplay the next time we go!” We both had a mutual love for Spider-Man so we went as Spinneret and Gwenom and literally had the best time. Everyone we met was so nice and it was just so awesome to be welcomed into the cosplay community.

The two characters I loved cosplaying the most would be Miles Morales and Gamora. Miles was really exciting for me because he’s the first black Spider-Man which is so amazing, because Spider-Man is my favorite super hero.

Gamora is also such a badass character and doesn’t take crap from anyone. She immediately caught my attention when they first announced the Guardians of the Galaxy movies and was at the top of my list of characters to cosplay when I first started. Plus, Zoe Saldana is one of my favorite actresses. 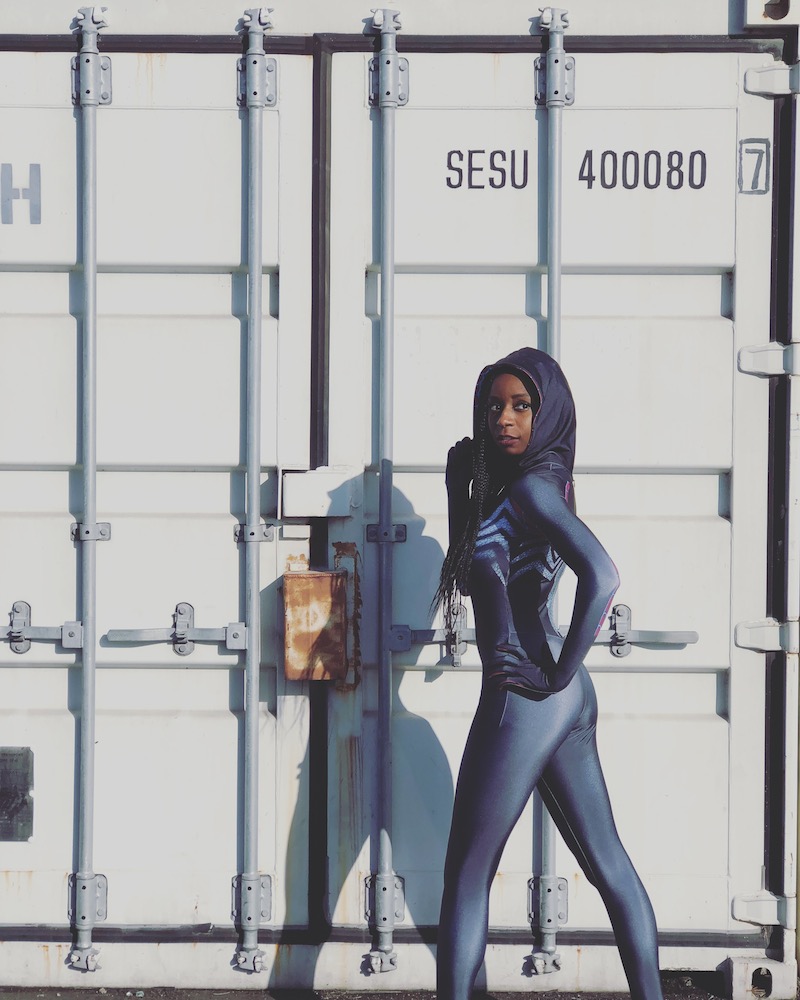 I would say that I wanted to be Gamora but I wouldn’t want to be killed by my adoptive father over a soul stone. I think I would be pretty cool to be Monica Rambeau actually. Later on in her life she becomes the next Captain Marvel and I like the idea of flying around at the speed of light and having photon blasts come out of my hands. 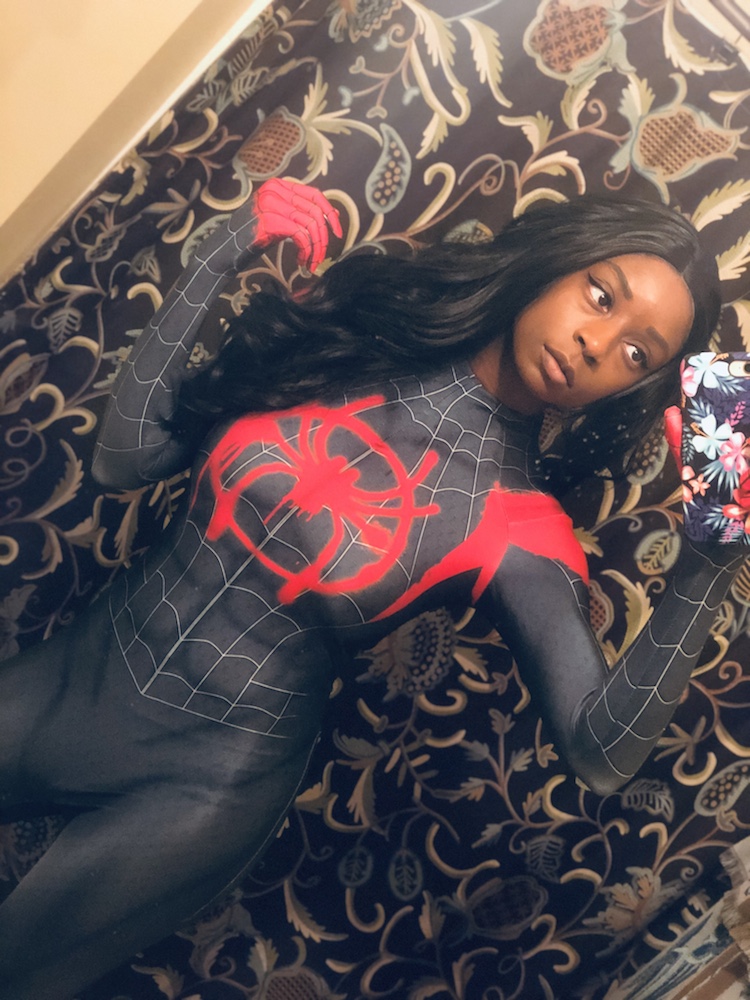 Lately I’ve been wanting to get into more physical activities and just being more active. I’ve been looking into doing kickboxing classes and that’s so out of my comfort zone because I’ve never done anything like that whatsoever but from what I hear, it’s a great form of exercise and I’m really interested in that.

If I could time travel, I would definitely go back to my childhood in the 90s. Omg what a time! Not having to worry about adult BS like bills and jobs. Just such a carefree feeling and watching Nickelodeon shows all day. I miss the 90s so much. 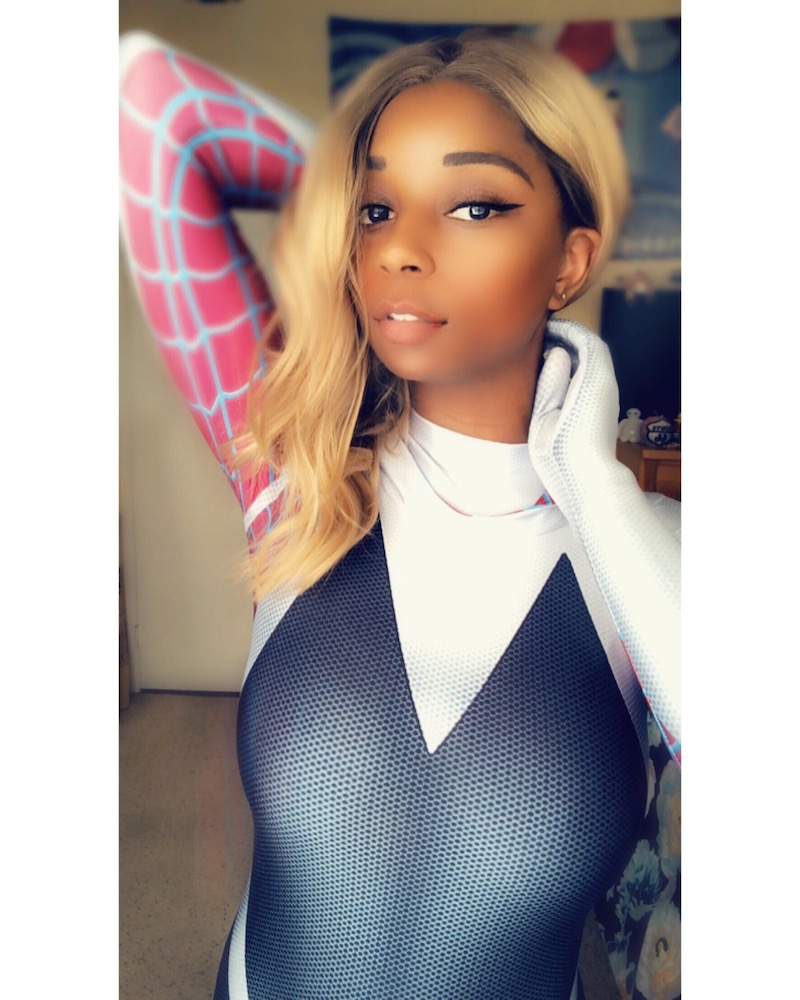 I’m such a homebody, I never really go out to parties or clubs unless it’s for a friends birthday or something. But yeah going out or drinking has never been my style. Not to say it’s a bad thing to do, it’s just never been in my character. I mostly just chill at home and watching either Netflix or YouTube or playing on my PS4. 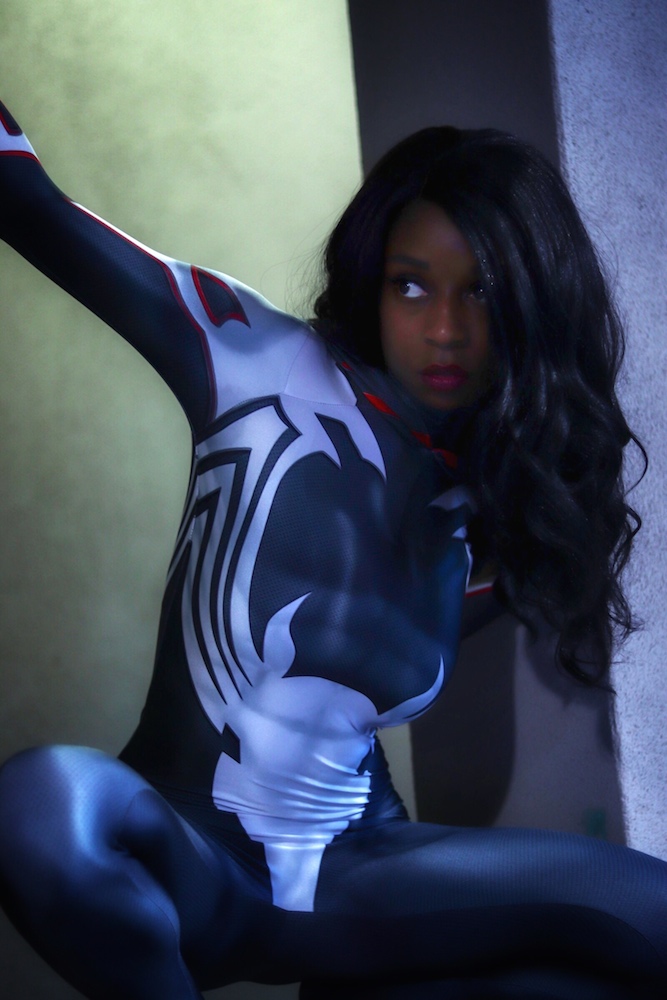 Ohh wow. I have THE worst memory so this is a thinker! It’s not necessarily a guy getting to know me but it was still awkward. There’s was this one time I was at my friend’s parent’s wedding and I’m sitting at the table talking with everyone. Then this one guy who’s a friend of a friend comes and sits down next to me and we start talking and catching up. Then he looks me up and down and is like, “Hey did you get a boob job?”

I was a bit surprised that he would ask me this because we’ve hung out before but my cleavage was a little exposed here. So I was like, “Are you seriously asking me this? Do I look like I can afford a boob job?” All my friends at the table were laughing so hard and it was just so embarrassing. He apologized after that. 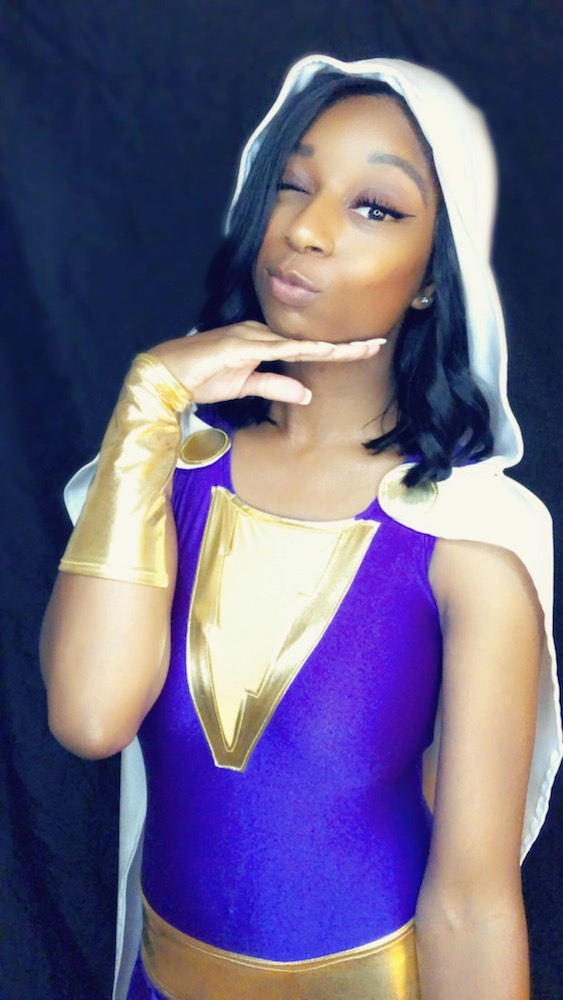 Thank you for taking the time to answer our questions Krystal. One question before we end, how do you define “sexy”?

What’s sexy to me is confidence and just knowing and owning who you are as a person. Also humor! If you can make me laugh, you’re instantly attractive.