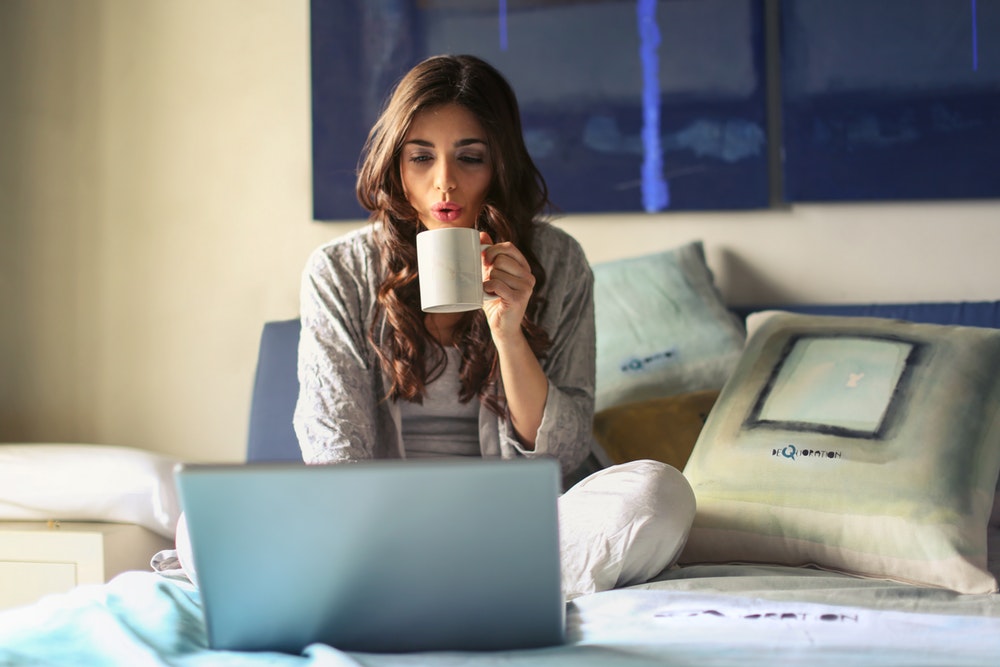 Before we delve any further into this, remember that kink-shaming is a thing and that it is a bad one at that. Different strokes for different folks and all. Something that is hot and a turn on for one person might look silly to the other and that is ok, there is just no need to be a dick about it.

With the expansion of the internet and with the appearance of powerful computers with immense processing power and good graphic cards, things have gotten even more interesting. It didn’t take long for many to realize that huge popularity of computer animation, whether it’s for cartoons, video game, or anything similar, can properly translate to adult entertainment. Having an interesting and fun video game to play is nice but implementing nudity and even fucking into it only makes it better. Luckily, plenty of skilled programmers and talented artists have a kink for CGI porn which is why we have vast quantities of it all over the web.