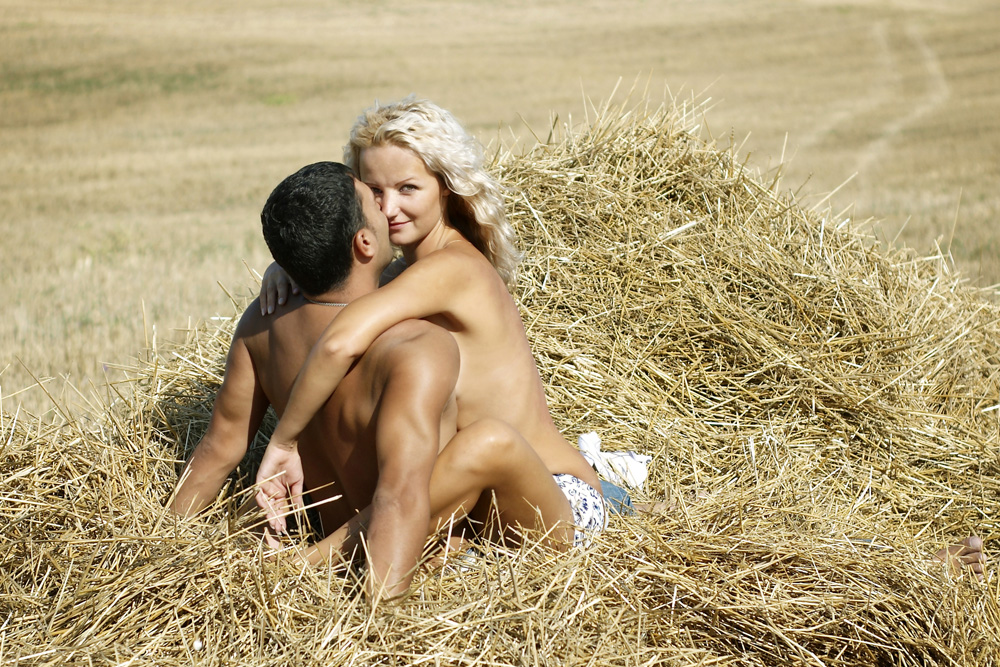 When it comes to sex, it’s always nice to switch things up from time to time. If you keep doing the same things over and over, eventually sex becomes stale and you just lose all the enjoyment that it used to have. Of course, if you have a partner who is willing to experiment with new things, this isn’t a problem. Chances are, whatever you suggest they’ll be more than happy to try out. The problem arises if your partner doesn’t want to try anything new. This might be because they’re a bit conservative, or perhaps they’re scared from what could happened if they changed things up, especially in the domain of sex.

Today we’re exploring what the best ways are to convince your significant other to try out new things. It doesn’t matter whether you’re with a man or a woman, what matters is that you need to find a way to get through to them that they need to change things up in the bedroom. And we all know that if they don’t, you’ll end up getting someone who will on the side. Since we probably don’t want that to happen if you’re in a monogamous relationship, here are the top 3 ways in which you can ease your partner into some hot and kinky scenarios.

1# Surprise them on a special date with something sexy

Everyone likes surprises. And it’s in these euphoric moments that we can really get our blood pumping, and this is the prime time for trying out new things. Wait until it’s your anniversary, or perhaps it’s yours or your partner’s birthday to surprise them with a hot outfit or some kinky objects that you can try out in your bedroom. Chances are, they’ll be eager to try something out with you then.