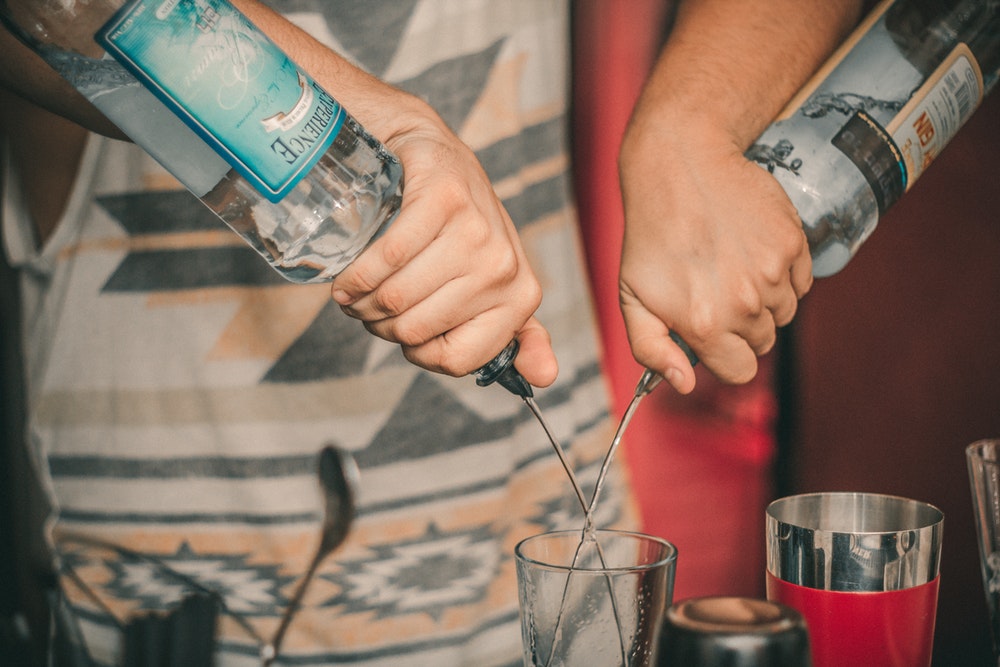 I discovered forced intoxication play after exploring female domination and realizing my true role as a findomme. I had a sub message me on Twitter requesting a forced intox session. After researching and watching several videos of forced intox sessions online, I knew this kink would become one of my favorites. 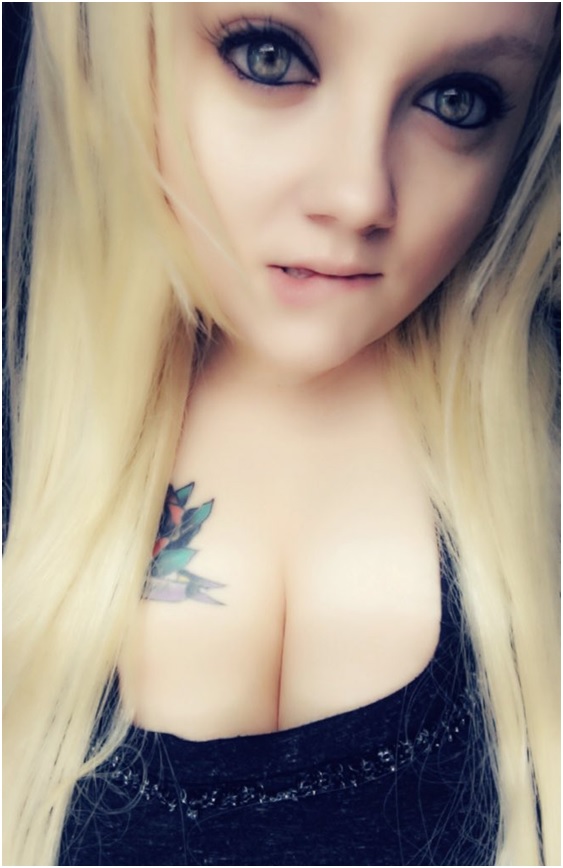 What Is Forced Intoxication?

Forced intoxication is a type of play in which a domme forces a sub to drink alcohol and/or partake in a drug activity. Personally, I love forced intoxication because it combines physical and psychological control. It goes much deeper than the act of drinking alcohol or using drugs. Forced intox becomes a manipulation of the mind.

What Does A Forced Intox Session Involve?

In a forced intoxication session, a domme will typically tease and degrade the sub while commanding him or her to drink and/or use a drug. When the domme deems the sub is intoxicated enough, she will usually begin “taking advantage” of the sub. This can include a variety of scenarios, such as restraining and sexually dominating the sub or forcing the sub to perform humiliating tasks, which are sometimes filmed for blackmail purposes.

Why Do Subs Love It?

The arousal factor for subs in forced intoxication comes from the fact that they are giving up all control to their dominant. The sub enjoys obeying the domme’s orders and anticipating what the domme will make him or her do next. Forced intox play allows subs to lower their inhibitions and become more willing and eager to obey and please their dommes.

Safety is of utmost importance in forced intox play. The domme must be well aware of the sub’s intoxication habits, limits, and tolerance before beginning a session. The domme must actively keep track of how much the sub is drinking/using and never push a sub past a safe amount.

However, this type of play can be dangerous even when a domme is being careful, so the domme should also know the effects of any drug the sub will be using and know the warning signs of an overdose. Finally, the sub must be able to fully trust the domme, as not everyone will have good intentions.

Goddess Bailey – I am Goddess Bailey, a findomme with a variety of kinks including degradation, blackmail, humiliation, sissification, foot worship, homewrecking fantasy, and more.

I am Goddess Bailey, a findomme with a variety of kinks including degradation, blackmail, humiliation, sissification, foot worship, homewrecking fantasy, and more.