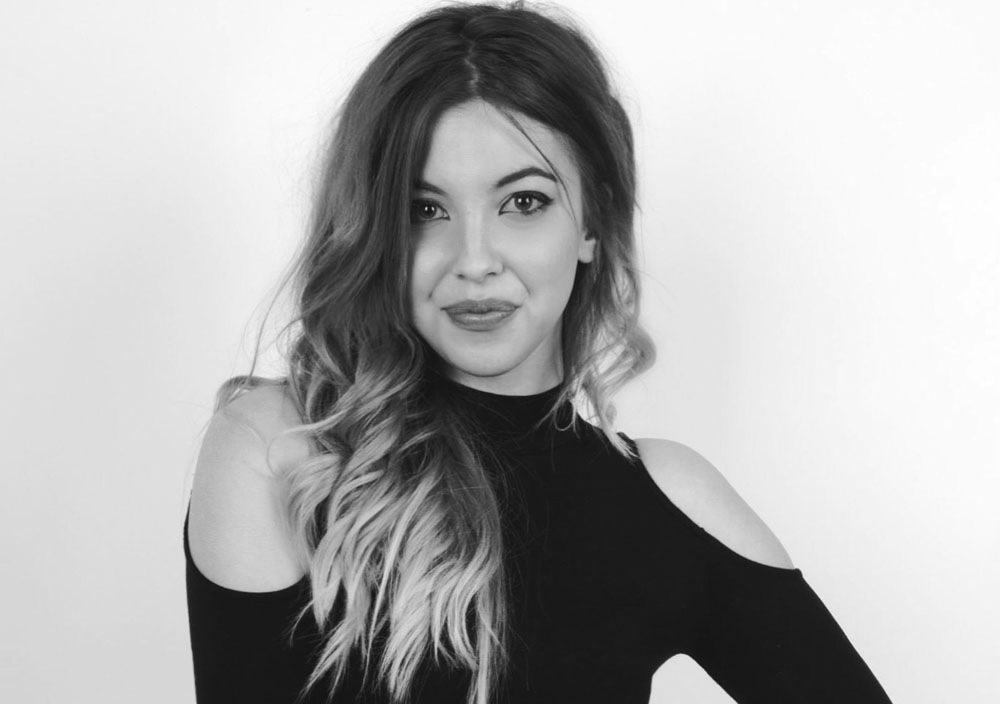 I believe that my biggest achievement is on the way, because as an artist there’s always that thirst of improving and achieving something bigger every day. But so far I can say that my career has given me some amazing opportunities such as working along side big musicians as Taylor Swift, James Blunt, Craig David ft Bastille, Fergie, Zayn Malik and big movies such as Justice League, Kingsman II and Judwaa 2 (on the Bollywood Market) but my fondest memory is working with David Beckham in his latest Haig Club commercial, which was something like a 16 hours day of shooting but David’s kindness and everyone’s great energy made the day super special. 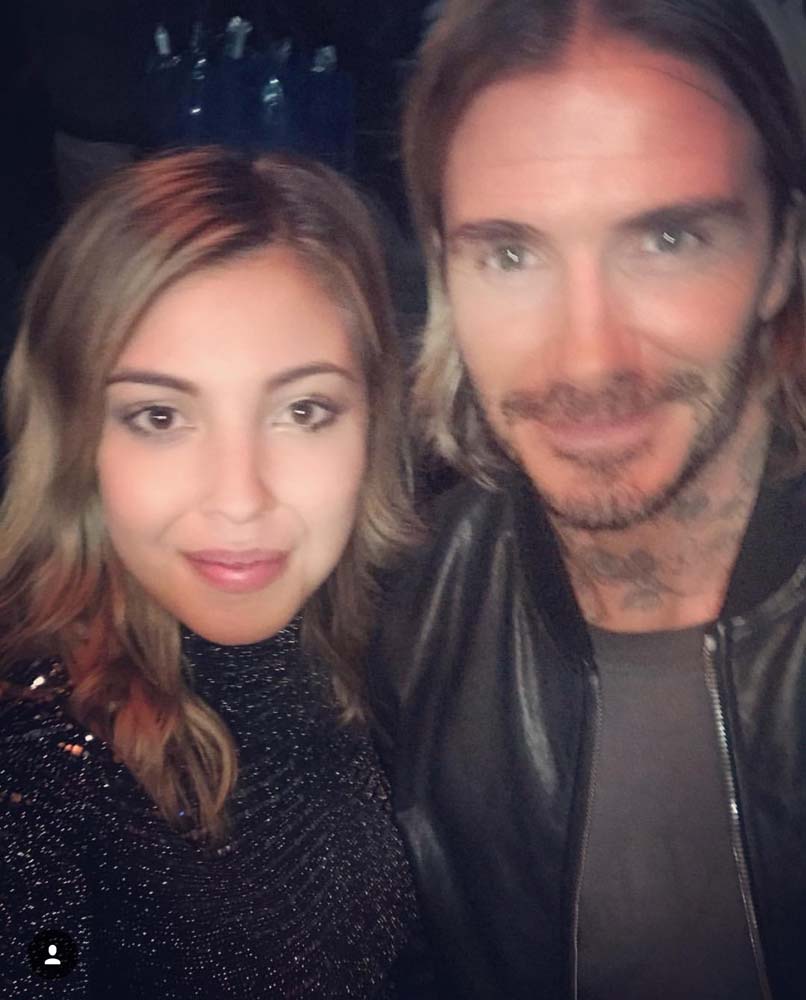 I have a very hectic life, always on the move between shoots, castings and my music project. I like keeping myself as busy as possible as I believe that the key to success is achieving something new every day, even if it’s something small, it is important to keep the focus on the final prize. On my days off I like reading, especially self motivation books and of course I do enjoy hanging out with friends for an apertolo spritz or two. 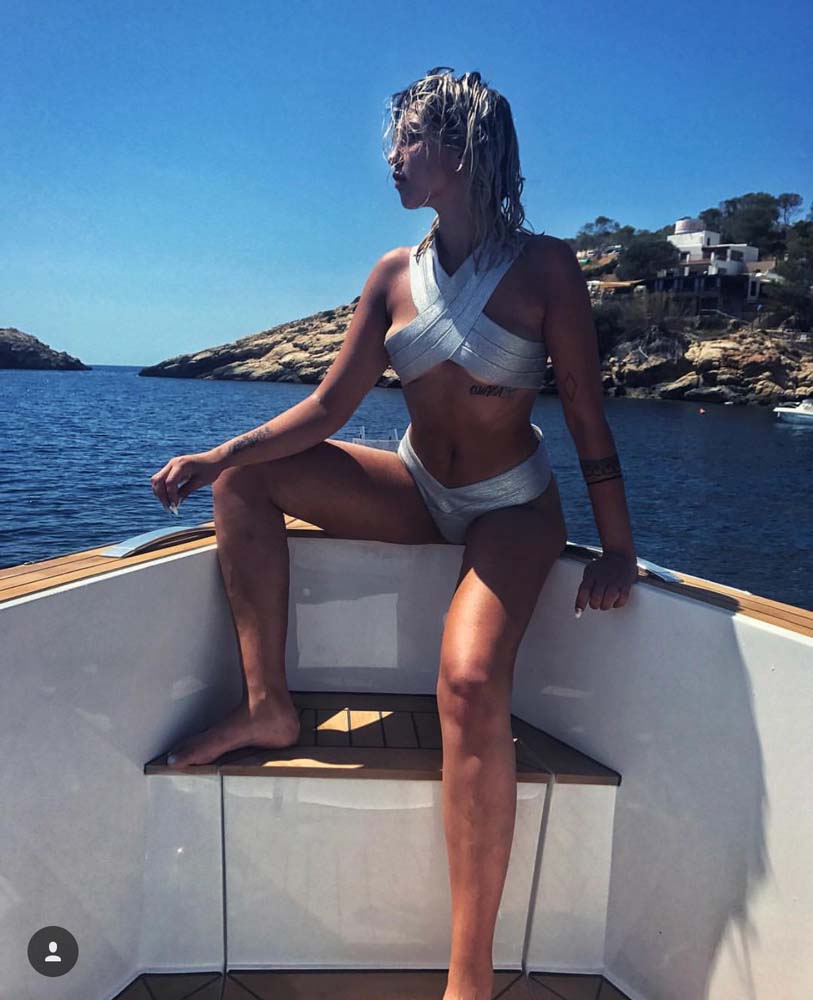 As we all know, my career path is not the easiest one to follow. As much as my parents always supported me, my dad is a self thought musician himself so he gets me, at first they weren’t too sure about this choice of mine, they saw music and acting as a hobby.

Although I’ve always known that this was the right path for me, so against any negative suggestions I moved to London, I got my degree in music and I started working as an actress. When my parents, especially my mom which was the toughest one with me, saw what I achieved in such a short time they apologised and told me how good I was and how proud they were of me. My parents gave me so much while growing up, and family is indeed everything to me, so hearing that I was someone they were proud of, it made all the hustle worth it.

Have you been in an embarrassing moment that is funny now?

I once did a commercial with Thierry Henry a couple of years back. In the scene we were sitting, one close to the other, cheering for a goal. We started talking between takes, and bear in mind that I was clueless on who he was. I was praising him saying how this commercial was a great opportunity for his career and how it would have looked good in his cv. He genuinely went along my conversation, agreeing with all my statements.

It’s only when we hugged goodbye that the other actors came up to me, explaining me who he was, they couldn’t believe what they just witnessed. I proper felt super embarrassed about the whole thing but eventually we all had a laugh about it. It’s a nice memory to think about now and it always puts a smile on my face when I think about it. 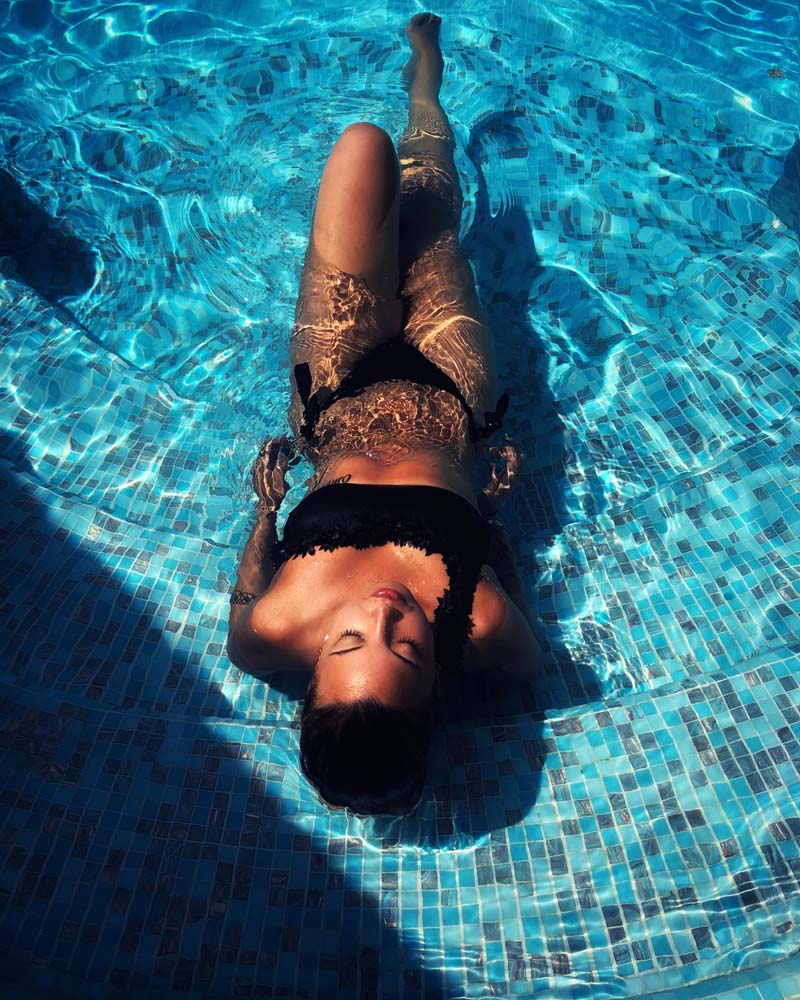 I’m left-handed, but for some reason I’ve always wanted to learn how to write with my right hand. I’m sure I’ll never master this skill as it doesn’t really have a useful meaning, but it always intrigued me so much. Other than that, I’ve always wanted to learn how to play drums. Unfortunately so far I can only play two songs, but one day I’ll definitely take some lessons and rock the instrument! 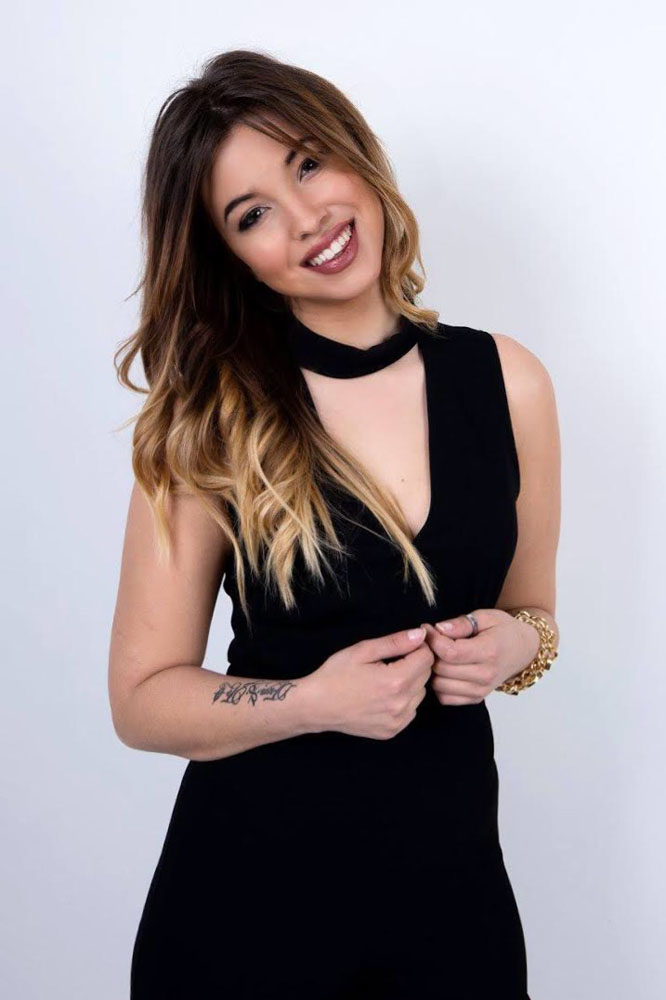 Interesting question. It’s hard to choose one as it would probably go with my daily mood but if I had to choose one I’d say cinnamon. It has by itself a very hot and pungent taste but it enhances both sweet and savory fares. It has a very distinctive taste that you can recognise straight away and you either love it or hate it. It has it all. 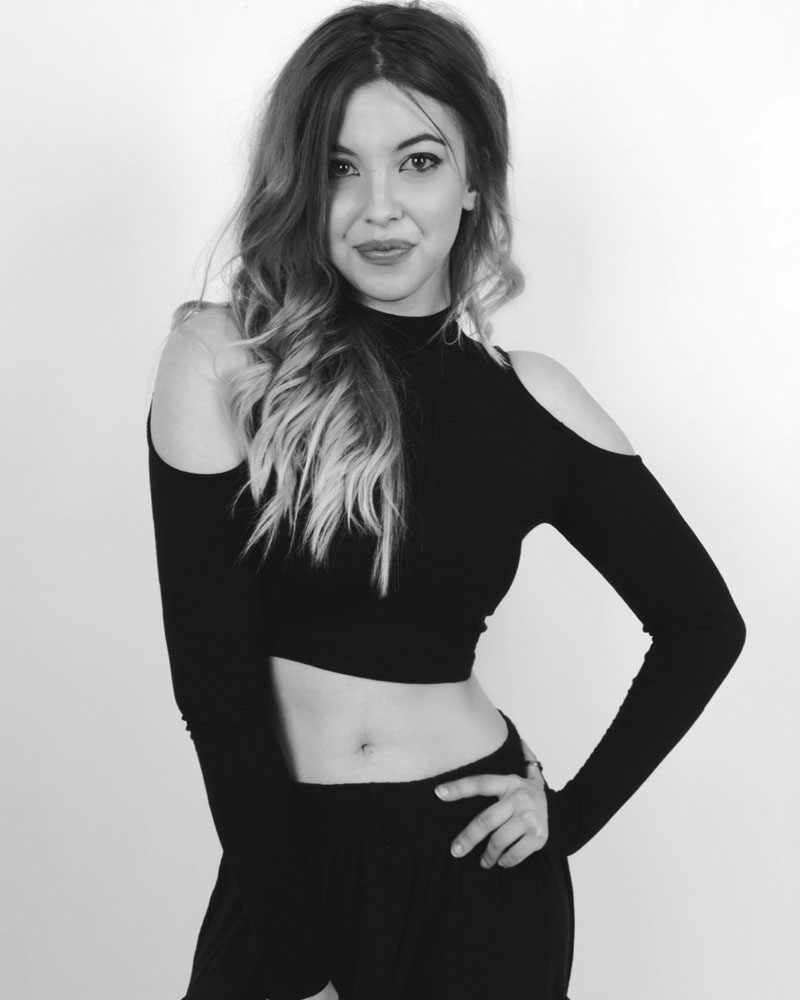 In a random conversation during a night out I was explaining some friends where my house roughly was. This guy, friend of a friend, apparently listened carefully to the conversation and decided to show up at my doorstep at half past two in the morning. When I confusingly understood who he was, he explained that he went wondering in the nearby houses till he found my surname on my doorbell and was wondering if I was up for a late night drink. . If that’s not commitment, I can’t imagine what is. Obviously I did not open the door and it all ended there, but it did leave me a bit perplexed. 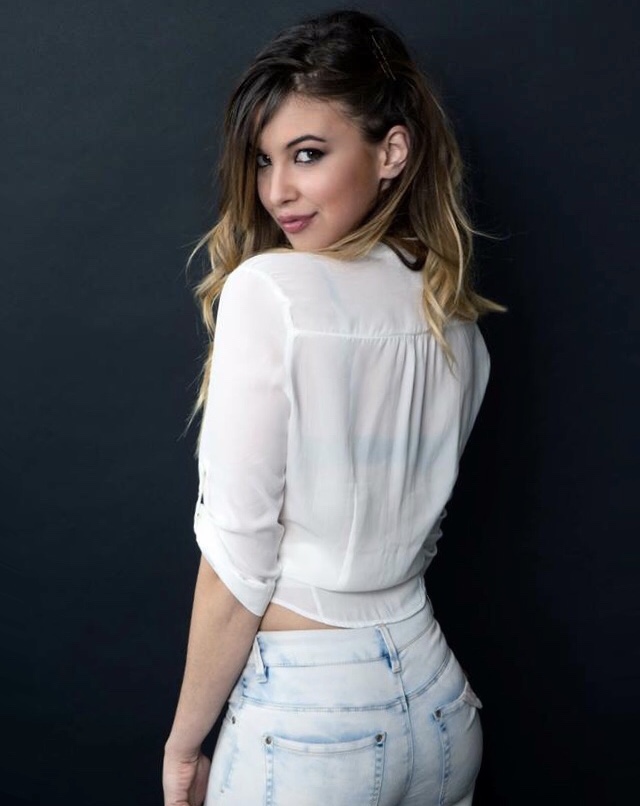 Thank you for taking the time to answer our questions Chiara. One question before we end, how do you define “sexy”?

Respect is sexy, kindness is sexy, humor is sexy, people giving you their time is sexy. Most of the things I find sexy are rarely related with the look. One thing I find irresistible is a sexy voice, if you have a sexy voice you’ll totally have my attention.

My main upcoming project is going to be my EP which I’m about to record in Italy. We’re currently writing the songs and should be ready to start recording soon.