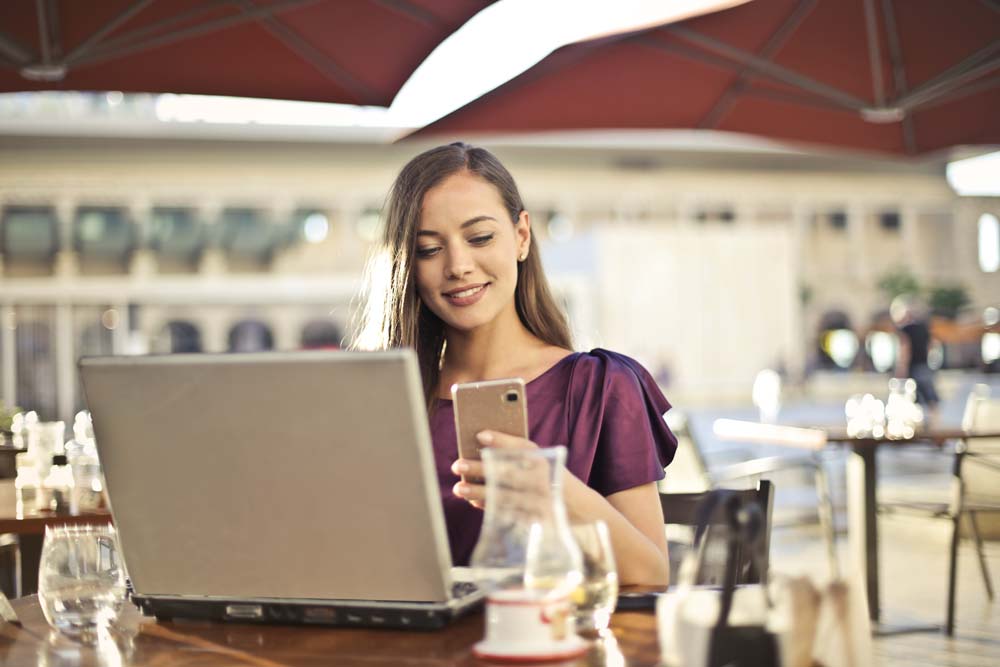 It’s often difficult to judge someone’s motivations when your only clues are the smile in their profile picture and the stuff they’ve mentioned in their description. A cynical person might even question how recent that image is, and to what extent aspects of their background might have been exaggerated.

Actually, telling the difference between a player and someone interested in connecting is quite straightforward. So if you are out to meet local singles using an online matching site, here are five signs the guy you’re messaging is seeking a real relationship as opposed to another in a series of casual pickups.

One giveaway is the level of enthusiasm he displays when communicating with you. If he is only really interested in getting to know you better because he has an ulterior motive – another one night stand before swiftly moving onto his next conquest – then he will be less likely to engage. However, if he is genuinely interested in wanting to have a relationship he will show interest in everything you have to say. He will be eager to get to know you better and uncover different aspects of your personality, quizzing you about your interests and hobbies. What if he can display knowledge in your subjects? This may well take you by surprise, but what it also indicates is he has taken the trouble to do some research after looking up the passions and leisure pursuits you have listed in your profile description.

If he is the one who is always initiating online chats or suggesting possible dates then he is obviously interested in something a bit more than casual romance.

Moving away from the site

If your only conversations with this guy are in chat rooms and any hint you drop about taking things offline is rebuffed, then you have every right to question his motives. But what about when you’ve developed enough chemistry in your chats for you to get the notion you’d like to take things to the next level? If he wants a real relationship he will be likely to suggest moving things on to WhatsApp or Facebook messages, or even suggest you exchange phone numbers. Wanting to actually connect with you at this intimate level is a surefire indicator he is serious.

Guys who are only after one thing are hardly likely to announce it. Neither will they feel much like lying about the hidden depths they are sorely lacking. But if he is continually going out of his way to explain his feelings to you, then there is every possibility he is being honest.

Does he ever talk about longer-term ambitions or plans? Does he subtly drop hints about what it would be like to have someone to share accommodation with? How about conversations about moving in together, or even the possibility of starting a family? If he has the courage to come out with these at the risk of appearing overly keen, he is clearly passionate about you.

If this guy shows no immediate signs of wanting to hook up but seems content to chat with you, finding out more about you over a period of time, this is another clear example he is looking for a partnership.

Like to publish or promote your article on SimplySxy? Drop us an email at editorial@SimplySxy.com!