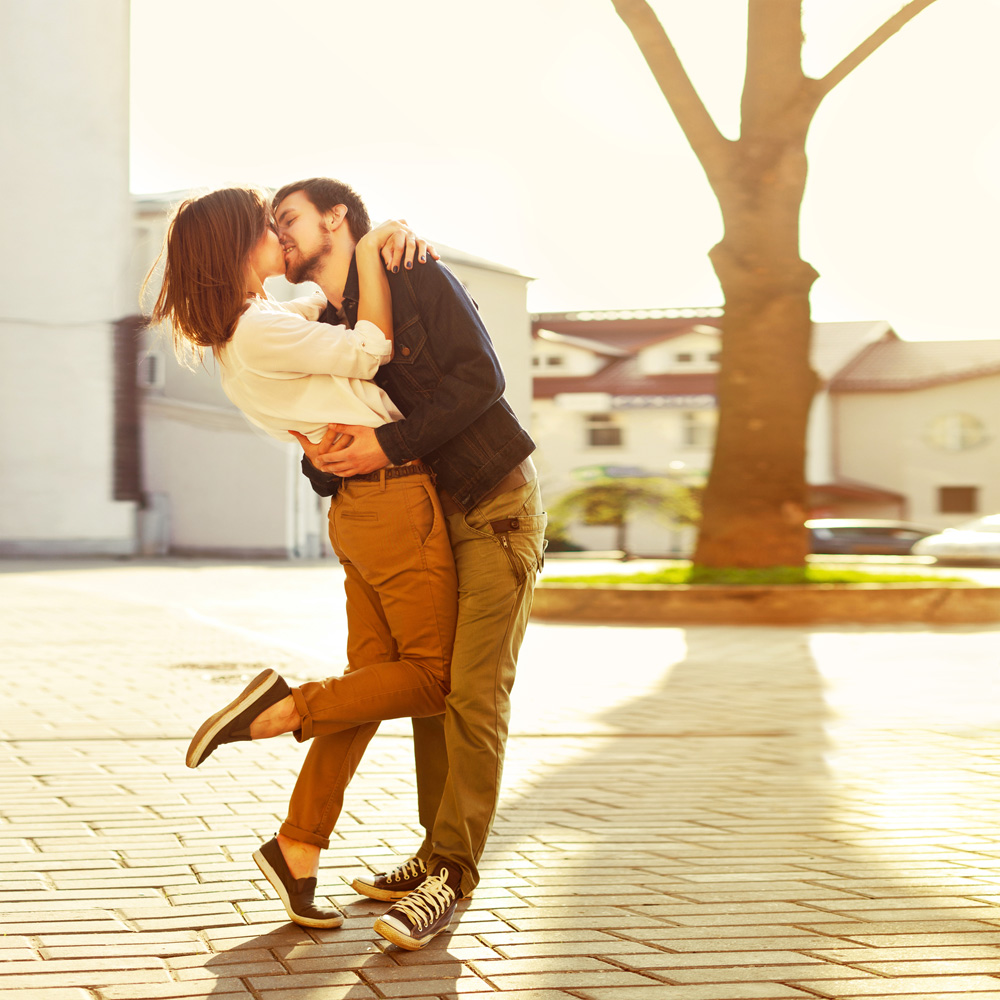 Hello, my name is Sailor Luna! You may be asking yourself what qualifies me to write about such a thing? Let me tell you a little about myself before we get to the article. I started dabbling in sex work as soon as I turned eighteen. I sat down at my laptop and began to research the interesting world of web camming. I joined Cams.com under the pseudonym Bunny Robinson and made about $100 before I slowly stopped logging on. Unimpressive, I know, however I learned a lot over that short course of time.

Then, I wanted to try professional domination. I was inspired by a documentary on Netflix called “Fetish” about a place called Pandora’s Box in New York City. The documentary depicted a variation of lifestyles based around a professional dungeon… I was inspired. I put out a few ads and found a submissive on Craigslist. Fast forward about a month, we met up at a local drive motel for our first session, the motel assumed I was a prostitute and forwarded my information to the local police department. Shortly after that I had a knock at my mother’s door from a police officer looking for an underage run away. The officer thought I had bought the motel room for her that fateful day and he wanted to search my house for her. It took a lot of convincing to get him to leave and he still did not believe that she was not in my house. Luckily, that was the end of that and the department must think I am some sort of Mother Mary prostitute buying hotel rooms for runaways. Maybe they thought I was recruiting her into the sex trade. It was too much for me to fathom so I quit.

My entrance into the adult film industry started with an incest-themed amateur studio based in my hometown in South Dakota. The owner of the studio approached me on Facebook (we were already friends on the website) and asked if I was interested in shooting, sent me links and was very professional. I shot a little over 20 scenes with him when we parted ways and now a year later I am signed with Skyn Talent. I continued performing during that year and some of my favorite shoots have been with Infernal Restraints, Reality Junkies, Score group, ATK, Strokies and Pascals sub sluts. 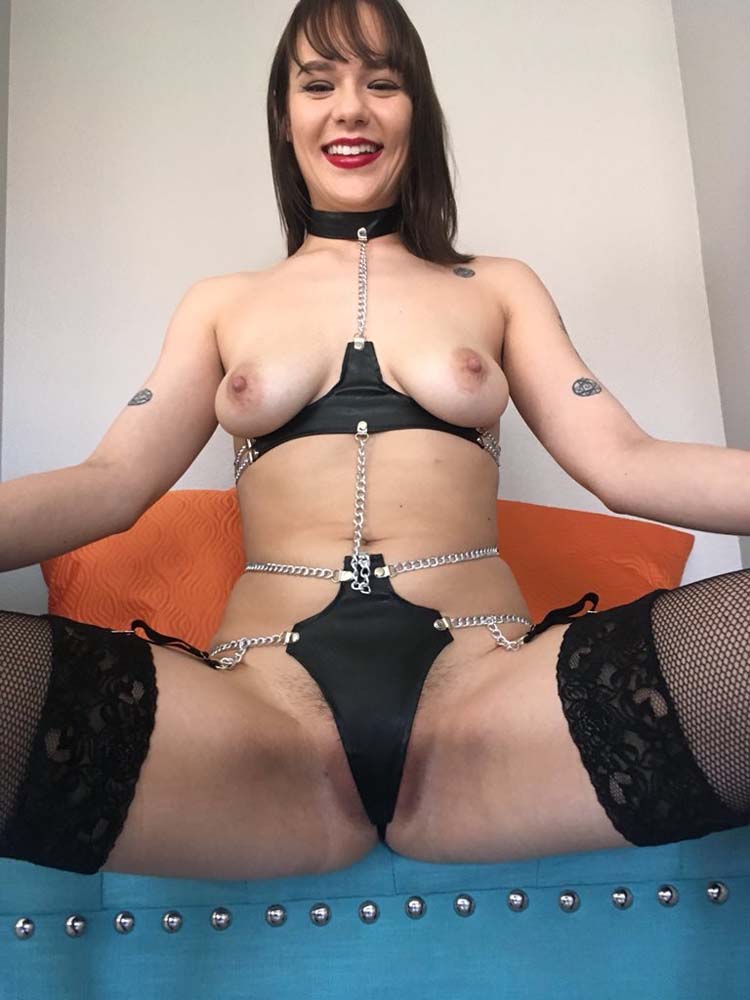 Now to get to the knitty gritty.

First, I want to address the number of partners I have had that knew I was in porn before entering into the relationship. It is not respectful or okay to ask your partner to quit their desired profession, no matter what you think is right or wrong. Even if your intentions are good and you think you are helping your partner. A good non-sex work example of this would be if I started to date a detective, police officer, or even an EMT. Hypothetically, I realized how dangerous their job is after dating for a while and asked them to quit immediately. I have pure intentions, I love them so much and maybe I just didn’t understand their career completely before we started dating but is that okay for me to ask of them? Of course not. The same goes for sex workers on every level.

Secondly, if you are pursuing a sex worker, do not put them up on a “pedestal”. I have had this issue even before my adult career started but it applies very well to this article. Sex workers of all kinds are sometimes seen as more desirable then a “civilian” partner because of the fact that we share our bodies. Just as people see it as disgusting and crude, others see us as confident and sexy. It is always appropriate to treat your partners with gifts, love, care and respect but there is a point where things can be taken too far. I would suggest courting your new love interest with an appropriate amount of affection for each situation. It is easy to make anyone uncomfortable if you are overzealous with compliments, gifts and attention. There is a lot of truth in the old saying of “playing it cool”!

Third, I want to mention how frustrating it is to be dating someone and then they start talking about how they want to start doing porn too. I admire everyone in my own field and I try to support new actors but when it’s coming from your own boyfriend/girlfriend it can give off the wrong impression. It can make a sex worker question your intentions when you immediately want to enter into their same line of business.  I also am a musician and another great non-sex work example would be like starting a band with your partner. It just doesn’t work. I think that having similar interests are important but spending too much time together can be detrimental to the relationship. I suggest that anyone looking to enter into the adult industry to do so by applying at reputable adult agencies with professional photos and not to pursue any serious relationships until you know how long you will be in the industry.

Now that we have covered some of my main concerns, SimpleSxy has sent me a list of questions on behalf of their readers that they would like me to answer! 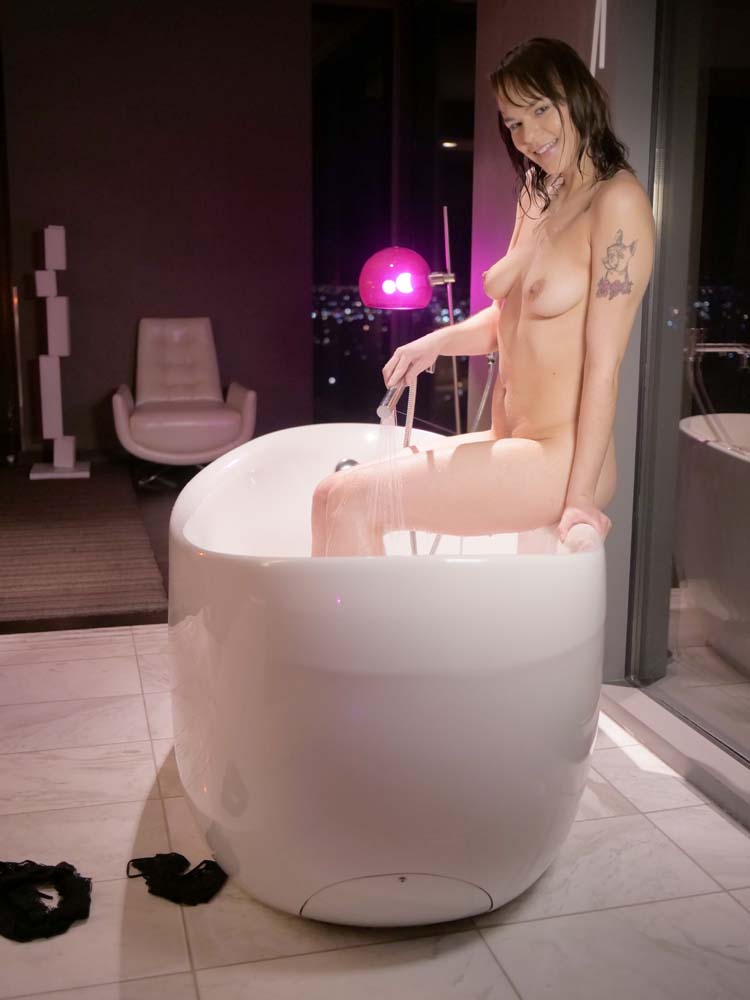 I think one of the biggest misconceptions non-sex workers have towards their sex worker counterparts is that they fall in love with the idea of a performer and not the actual person behind the performer. It’s easy to idolize someone when you see them performing online frequently so I just urge people to be realistic when you try to pursue a performer and remember that they are normal people like yourself with ticks and flaws.

When or is there a right time to tell the person you are dating that you’re a sex worker?

I can’t give a straight black and white answer to this because I have spoken with so many sex workers that decide to wait before being honest about their profession. Personally, I would be upfront because if I want a functional relationship then my partner needs to know and if it is an issue then it’s better to get it out of the way and move on. I have had a number of sex workers tell me that they wait until the relationship develops because they want to be given a chance. I don’t think there is anything wrong or deceptive about that because sex workers are so stigmatized.

Do you get clients asking or trying to date you and is that a relationship you’ll consider?

I haven’t had any fans approach me looking to start a relationship but I am positive that happens frequently. It’s not a relationship that I would consider and I don’t think most performers really leave room for that sort of opportunity. There needs to be an established boundary between “fan” and performer, between client and performer and I think most sex workers are firm on that boundary.

Is it easier to date someone who is in the sex industry?

I think it’s much easier to date a sex worker because most of us are Polyamorous and/or Bisexual. Most sex workers do not conform to societies standards of a traditional monogamous relationship so having an open relationship may be exactly what some of us need. It is obviously much more challenging to maintain a healthy dynamic but ultimately the freedom to be romantic with more than one partner can be very helpful if you’re not receiving the level of care you need.

I hope that this was informative and helpful, if your questions were not answered here do not hesitate to ask a question in the comments section!

Sailor Luna – Hello, I’m Sailor Luna and I am an adult actress, singer, musician and content creator. I grew up in the Midwest where my beautiful pet cat still resides, Glitch. I enjoy art, the outdoors, writing and now recently performing disturbing sexual acts on camera for many to enjoy!

All article photos by Sailor Luna

Hello, I’m Sailor Luna and I am an adult actress, singer, musician and content creator. I grew up in the Midwest where my beautiful pet cat still resides, Glitch. I enjoy art, the outdoors, writing and now recently performing disturbing sexual acts on camera for many to enjoy!