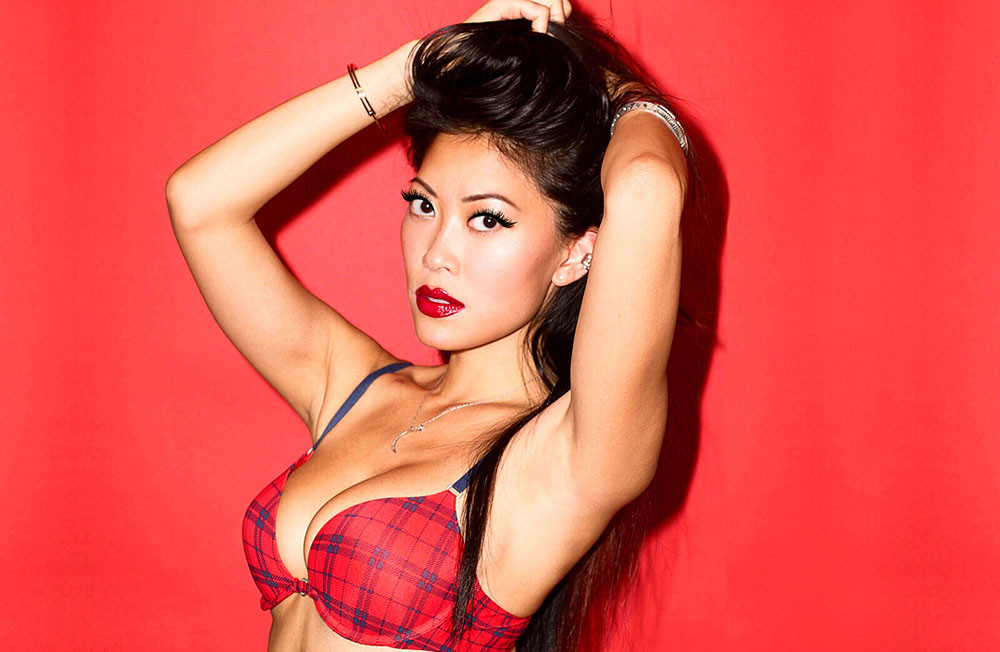 Hi Devon, thank you for taking the time to answer our questions on SimplySxy.  Please share with us a little about yourself and where you’re from?

Hi SimplySxy, thanks for having me. I am a model, singer and actress. Born in Vietnam. Grew up in Boston, now living in NYC. 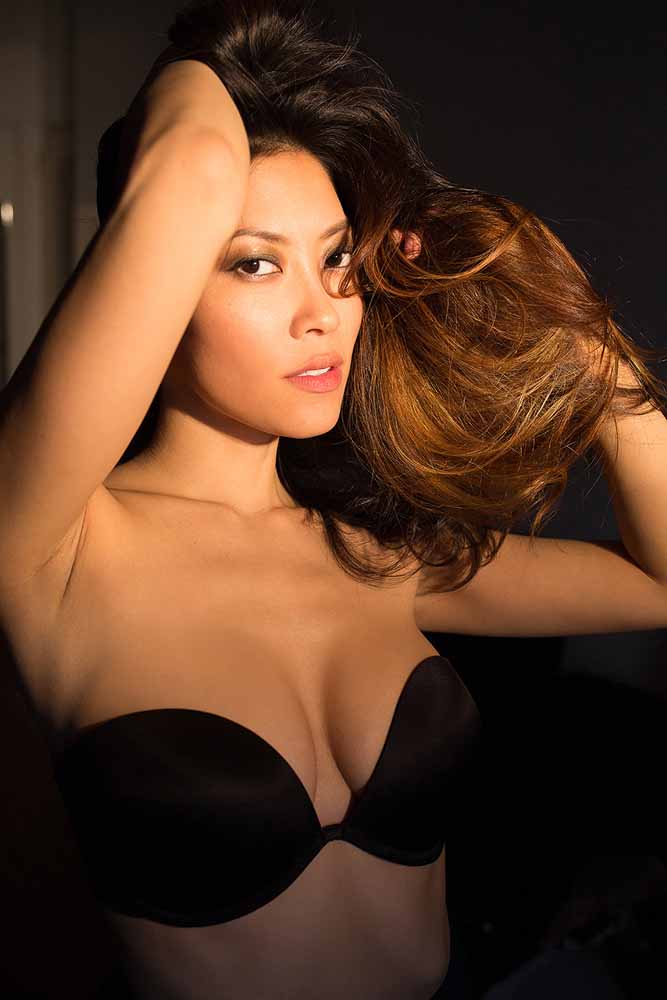 What will you say is your most memorable achievement and experience so far?

My most memorable achievement to date is seeing my original song “Green Dragon” became the theme song for Martin Scorsese executive-produced film called “Revenge of the Green Dragons.” This all happened within 4 months of pursuing my music career so it’s more than a dream come true. I will be shooting the music video for it this fall! 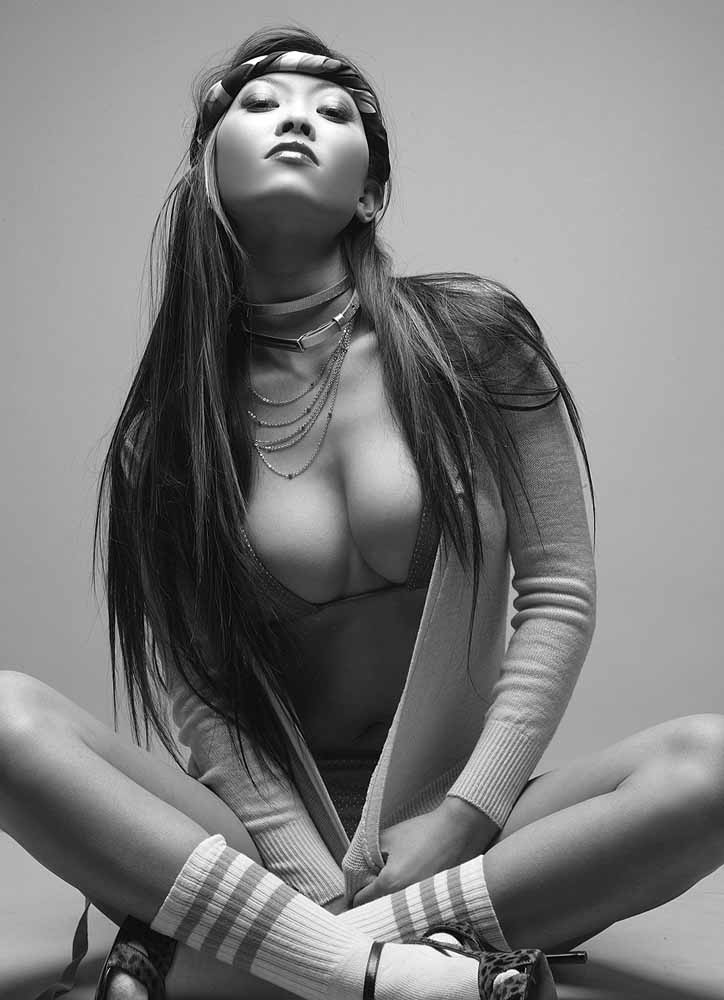 On a typically day, I’d be modeling/acting on a job and or going to castings in the AM. In meetings or setting up meetings for my own Music/Film projects in the afternoon. Then hitting my recording sessions in the evenings. You can also count on me being on social media constantly. I love interacting with fans. 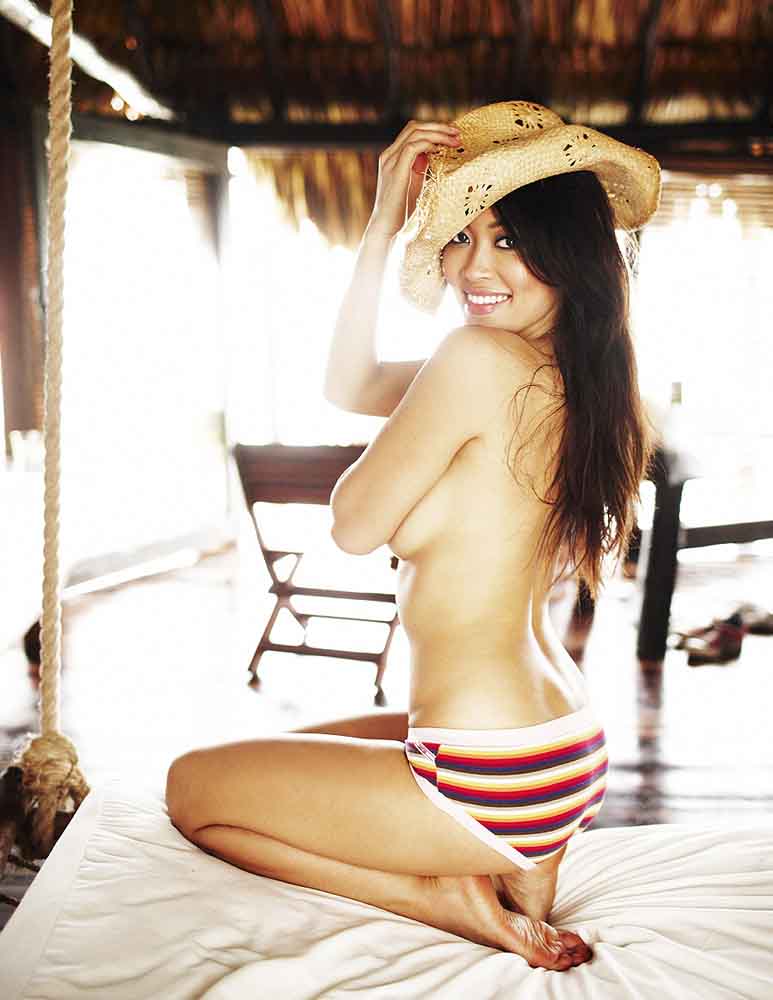 With so many things going on at once, do you have time for any hobbies and personal down time?

If you love something or someone enough, you will make time 🙂 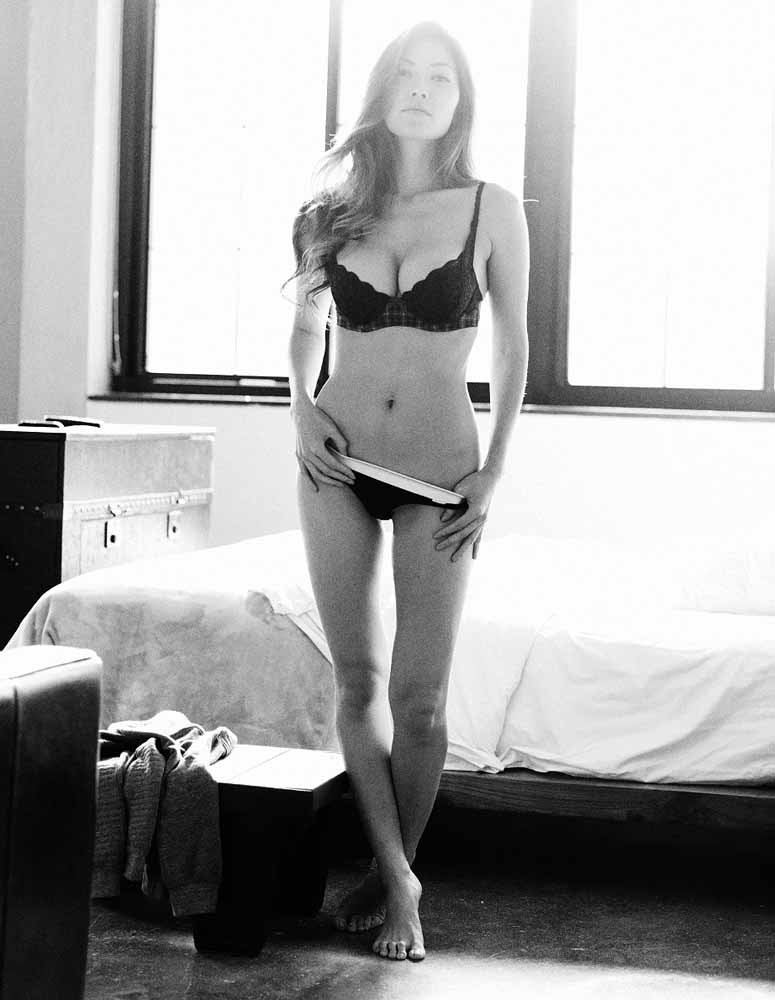 If you did not go into a career of modeling, acting and music, what do you think you will have chosen?

Definitely a career in business/real estate. I’d loved to own a spa, a restaurant and or a no kill shelter for animals especially for cats. 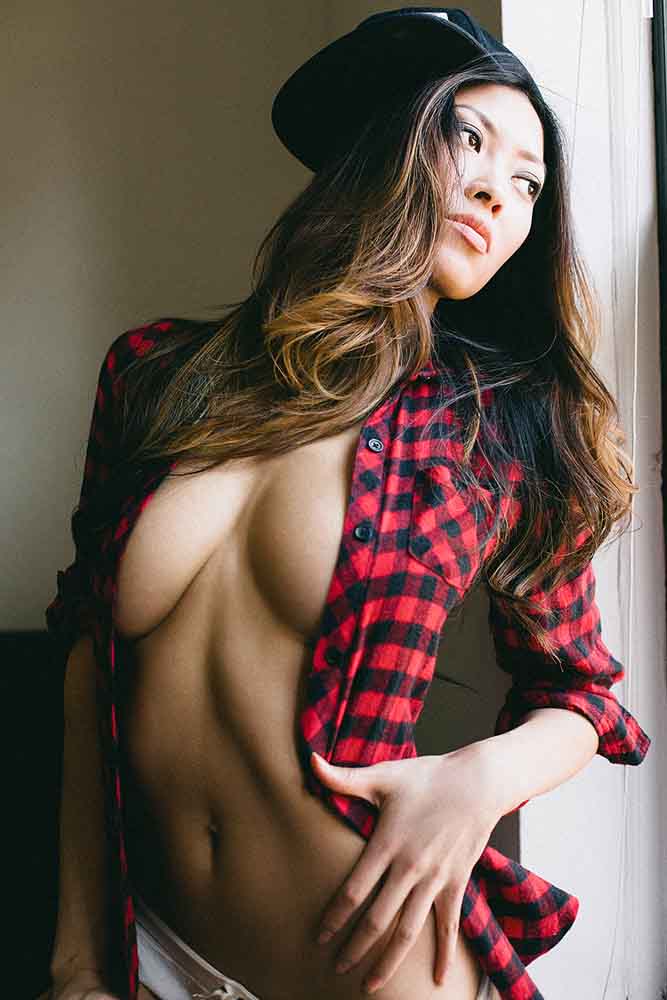 Which types of lingerie can you simply live without?

If it looks hot but feels anything less than comfortable – it’s going in the trash can! 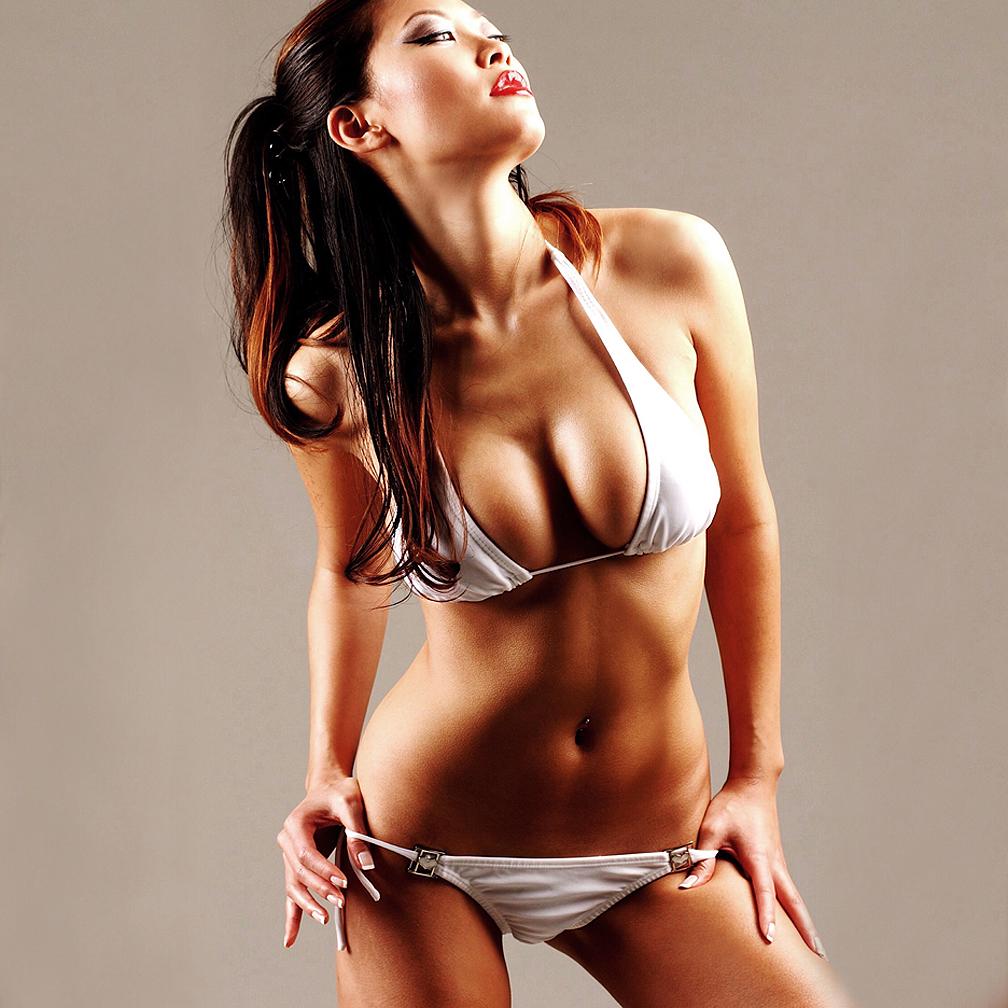 Do you have any guilty pleasures?

Hmm don’t know if I’m allowed to say this one out loud! 😉 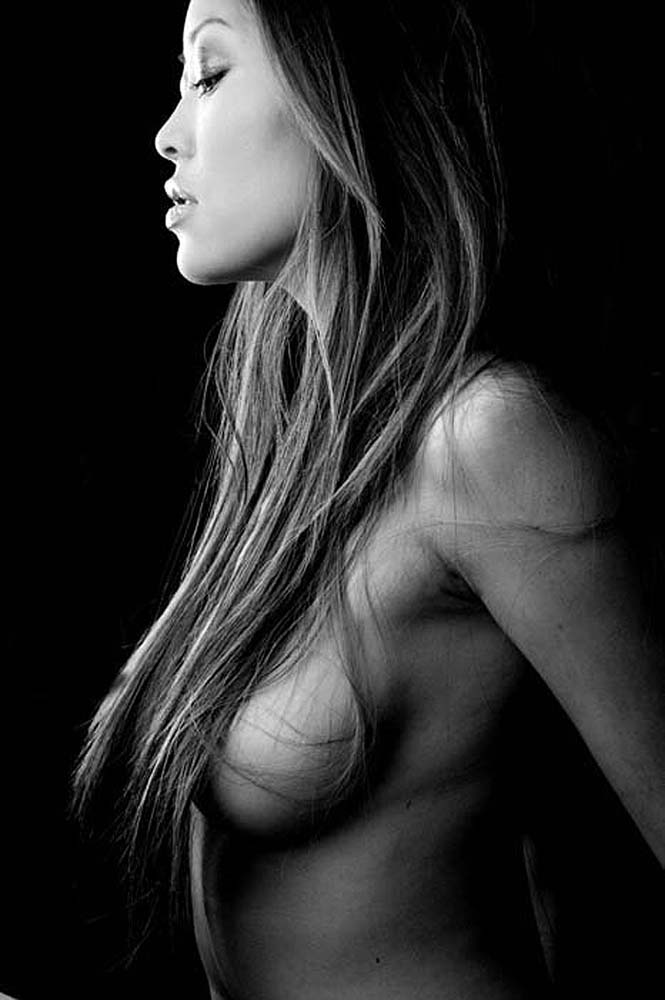 You are currently working on your eagerly awaited debut album which I am sure your fans are looking forward to hearing. What can they expect from the album once it is released?

Yes! I’m very excited to be back in the studio and finishing up my debut album. There will be songs from Timbaland Productions as well so I can’t wait to share! Soulful + sultry tones are the roots of my music. I also love rap and good dance/pop tracks so I hope to mesh my many layers seamlessly into this album. I’m very selfish when it comes to making music since I independently fund them myself.  So I know that whatever I decided to put on my album, I can be sure that fans can expect that it came from my heart 🙂 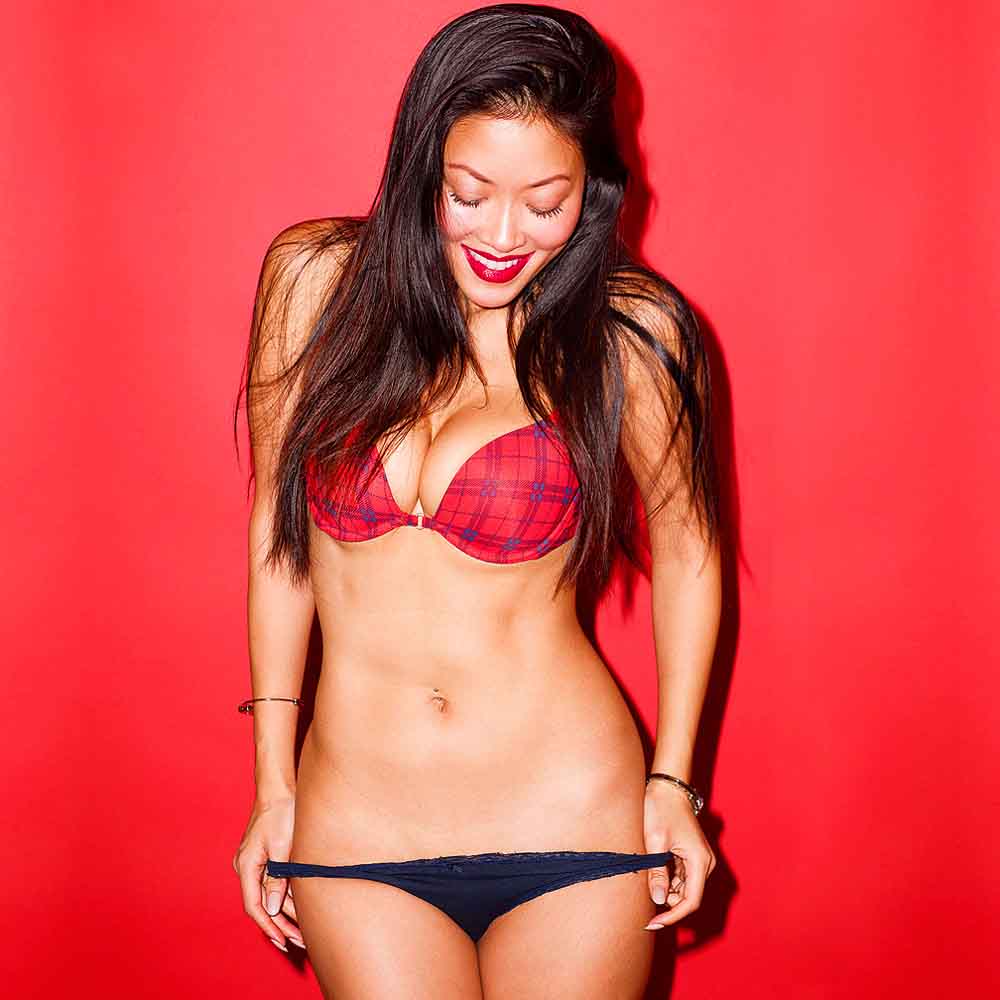 It’s a great pleasure to feature you on on SimplySxy, Devon. One question before we end, how do you define “sexy”?

Confidence. Going after what you want and not apologizing for who you are is the epitome of “sexy” to me.

LeGrand Leseur’s bespoke suits are a must have for every man
Beautiful emcee from Malaysia, Karen Lau
Advertisement