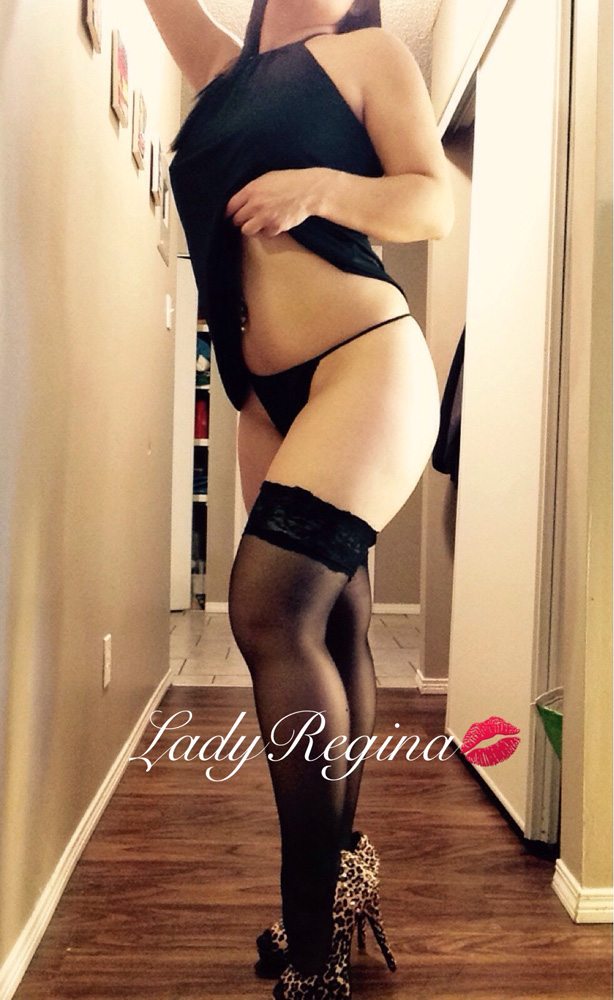 I’m originally from El Salvador, in Central America. Now, I’m living in chilly Alberta, Canada. I’ve been living here almost all my life but still keep in touch with my roots because I think the Latin culture is beautiful and I’m extremely proud to be Latina. We’re known for our hot bodies, bodacious booties and fiery personalities and I completely embody that image and am very happy to do so. I didn’t know about panty selling until a few months ago and once I heard it’s a thing, I immediately looked into it and wanted to know how to get into it. It wasn’t so much the money that appealed to me. It was more the secrecy of it and the thrill as well as showing off my body, it’s kind of cheesy and cliche but it’s true (hehe). The money is definitely a bonus though. I sometimes still can’t believe people are willing to pay for dirty panties that I’d probably just throw out anyway! I do like the idea that someone is enjoying them after I’ve worn them and getting pleasure from them. I’ve been enjoying it so far and am in it for the long haul now.

How much and what do you love about sex?

Sex. Oh my, I really enjoy it. I lost my virginity at quite an early age (although it seems like it would be late by today’s standards!) because I was so curious about it since the first time I tried to watch a movie of mine on VHS and it turned out to be a porno my brother recorded over my movie (how rude!). Ever since, I was hooked. Luckily, I was in a steady relationship and could get it any time I wanted. That relationship lasted quite a while but once it ended, I didn’t waste time getting it elsewhere. I’m now in another relationship with a guy that I can’t get enough of, and who often calls me insatiable because I want it so often. What I love most about sex is the power it gives us females over males. I can get it whenever and wherever I want and that’s empowering and puts me in control. I love the feeling, the intimacy, the thrill of certain kinds of sex and I of course, love the orgasm that comes with it. 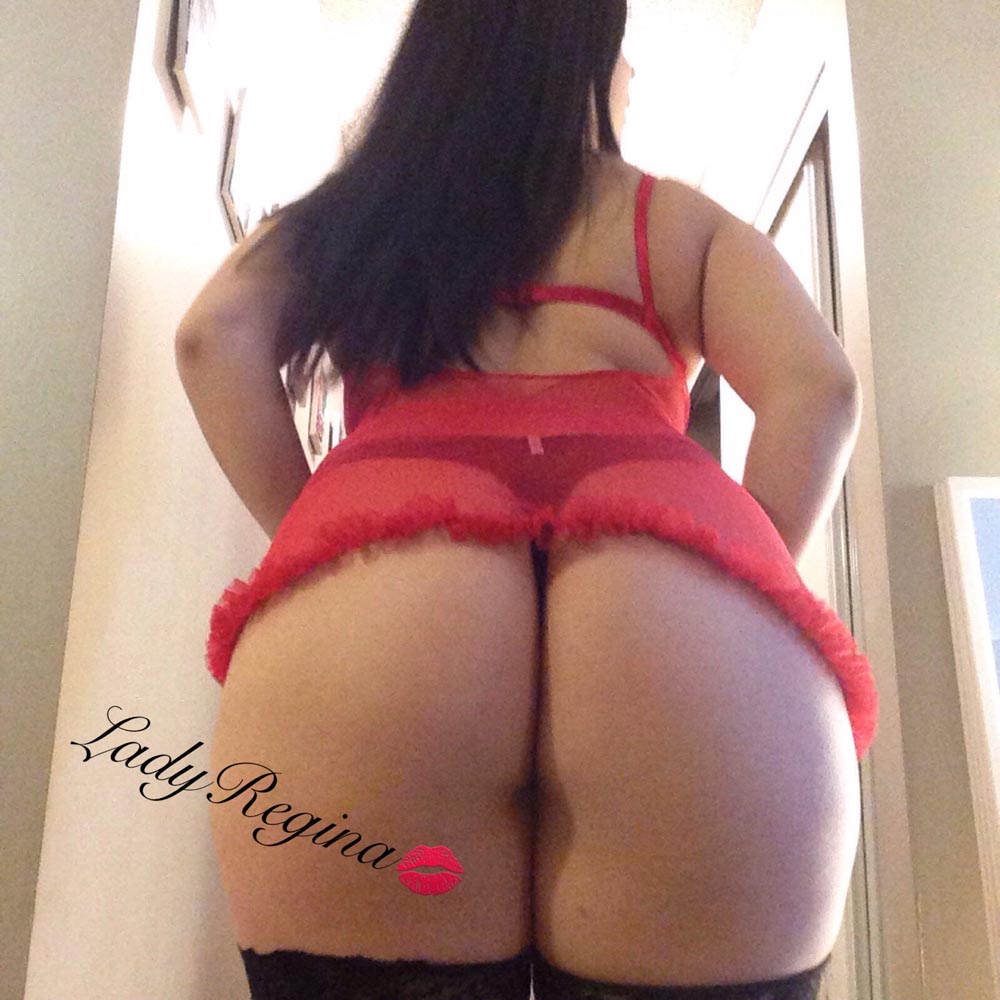 Do you think girls are generally shyer than guys to talk and suggest about their sexual fantasies?

Have you had any “trouble” expressing your sexual fantasies before?

I think I didn’t actually start fantasizing until I was in my early to mid twenties. I mean, really fantasizing, the kind of fantasies that don’t involve vanilla sex and one person. So I would say I did have trouble expressing them at first. Once I started dating my current guy, I felt a lot more comfortable sharing some fantasies with him. And even then, I’ve eased into them because I don’t want him to think I’m a “slut” that will one day act them out, especially since my fantasies involve more than one guy…hehe. 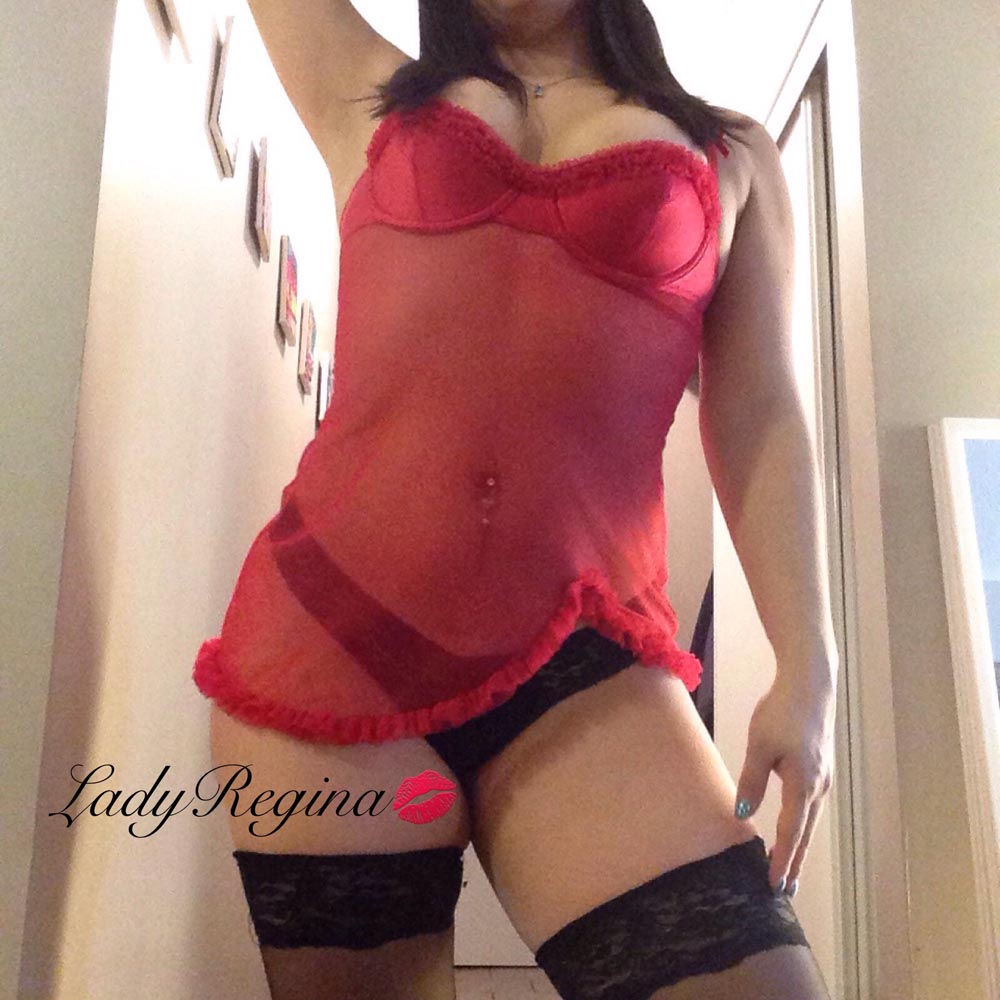 In your opinion, what are some sexual fantasies every girl must try?

I think the two sexual fantasies every girl should try are: the public sex and the one night stand. I love public sex because it’s kinky. The idea of being outside, getting caught and not just in a bed is hot! Guys love all sex, anywhere, so he’d love to bang her anywhere! My advice would be to not plan it out. Let it happen. Go out for a walk (bonus if you’re in a skirt) one night, pull down his pants, blow him a little to get him in the mood and the rest will happen on its own. Spontaneity is what makes public sex so hot (nothing like being banged up against a fence while he’s holding you up and your legs are wrapped around him!).

The other is the one night stand, either with a stranger or someone you know you won’t talk to again. The turn on with this one is the no strings attached aspect. You use him anyway you want and don’t have to deal with the mushy feelings afterward (unless that’s what you’re looking for, of course). What guy doesn’t want just sex, nothing more? There’s nothing he’d like more. I’d just say be safe with this one and use protection. But to use a guy for sex and not hear from him again, on purpose? That’s something I still think about and it still makes me feel naughty.

Images courtesy of Lady Regina
Have an amazing experience or tips you like to share on SimplySxy?  Drop us an email at editorial@SimplySxy.com!

You may also like...
Related Topics:Lady Regina, Sexual fantasies