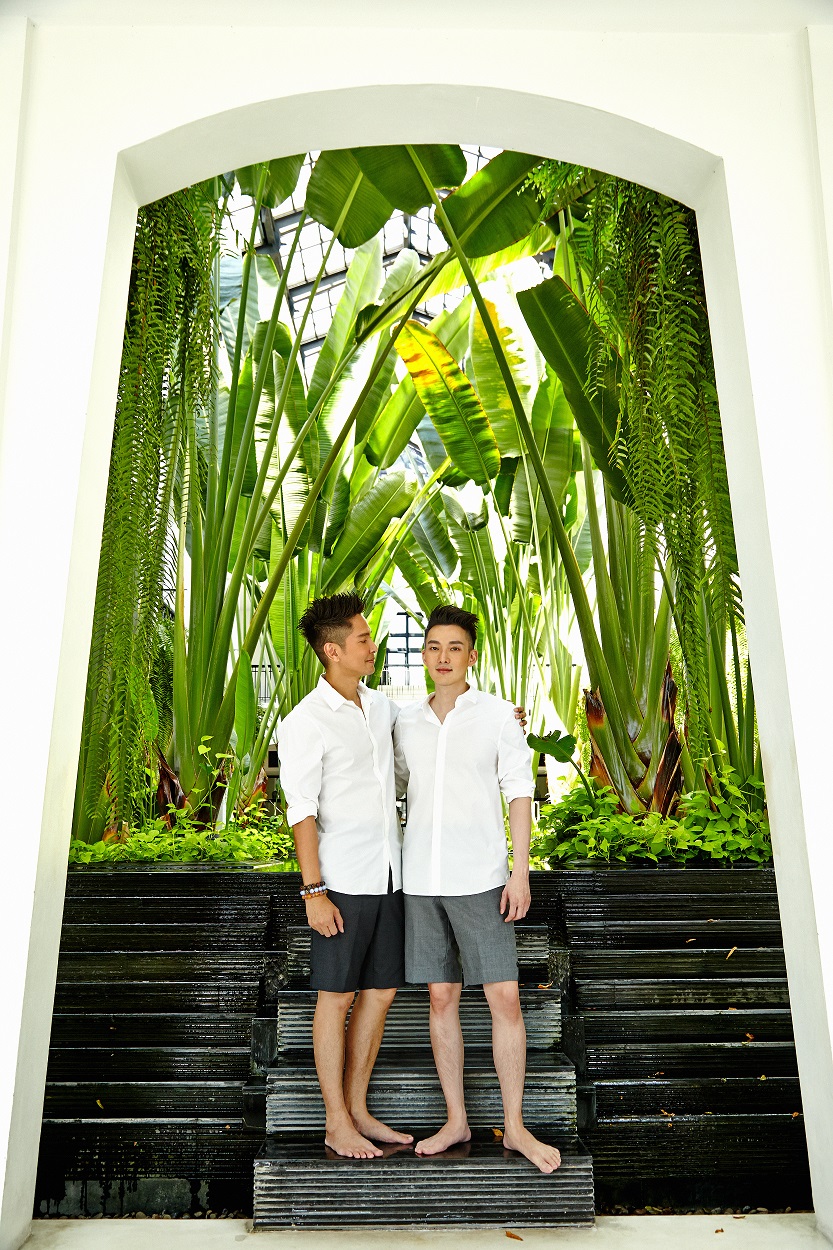 Come April, Thailand will be the host to Asia’s largest gay circuit party. Songkran9 is a three day circuit party event organized by gCircuit. This year, Songkran9 will span from 10 to12 April. This massive event will include three night parties and two pool parties with established DJs from around the world. One can expect to hear great music, see hot go-go dancers and meet wonderful people while parting the night away. gCircuit has created a solid brand that is known to all those who love to party.

The gCircuit brand is also synonymous with their founders, Tom and Oui. Tom and Oui are a loving gay couple that has been together for over 15 years. They met during Tom’s first trip to Bangkok. On his last night before flying home to Singapore, they crossed paths on the dance floor of a gay club and both knew it was love at first sight. However, the deck was stacked against them. On top of coming from a conservative family, Tom was only back in the region because it was his NYU summer vacation, hence adding more miles between them. In an effort to be together, Oui decided to fly to New York to study English. Upon Tom’s graduation two years later, Tom decided to settle down in Oui’s native country, Thailand. The couple has built their life in Bangkok ever since.

During the mid-2000s when Nation Party, a gay circuit party that was held in Singapore, was discontinued indefinitely, Oui suggested that they start their own circuit party. Base on their love for the dance floor and coupled with their entrepreneurial background, they decided to take on the journey and were determined to succeed. Tom felt that if they want to do a circuit party, then they had to do it right. The party should have the best DJs with the best go-go boys and be held at the best locations. There were many gay parties at that time that were held in rundown straight clubs and these were struggling to stay alive. Being mediocre was not an option for the couple. Tom and Oui wanted to have a party that was unique to Thailand, just like how the Nation parties was unique to Singapore. Hence, they choose the Songkran festival—a well known wet and wild water festival in Thailand that welcomes the Thai New Year. 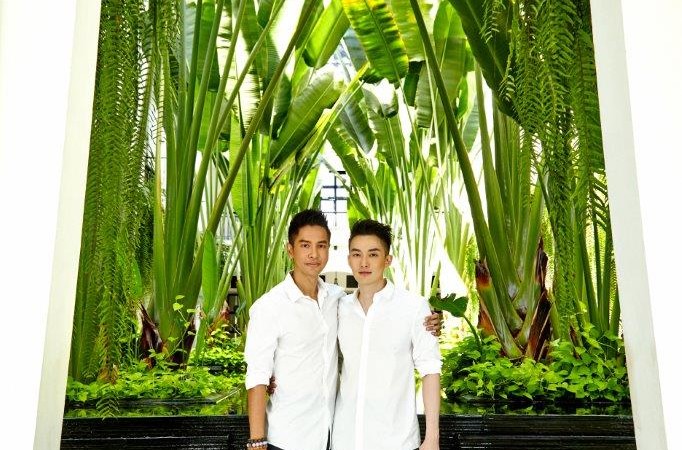 This year, gCircuit celebrates its ninth circuit party and its success can be attributed to Tom and Oui’s passion and persistence. The couple has a lot of love for the LGBTQ community. They believe in listening to people and giving back. When they started, they only had a two night party. It subsequently expanded into three, when the demand grew. When the Bear community wanted a space where they would not feel judged, they decided to have an exclusive Bear pool party. The outreach and contribution of gCircuit goes beyond just a three day party. In 2013, gCircuit helped Standard Chartered bank roll out a suite of products called We+. This range of products allows unmarried couples, regardless of sexual orientation and gender identity, in committed relationship get loans and mortgages. This year, they are focus is on addressing the increase in number of HIV cases reported by UNAIDS. They want to help to create an innovative way to bring the awareness for the need for safe sex to the new generation. gCircuit is definitely headed towards bigger and bolder things.

The LGBTQ calendar is shaping up to be an exciting one with SongKran9 opening the year. So come April if you are looking for a place to power up your soul, remember there is a massive circuit party with a rich history down in the City of Angels.

You may also like...
Related Topics:LGBTQ, SongKran9, Special Feature