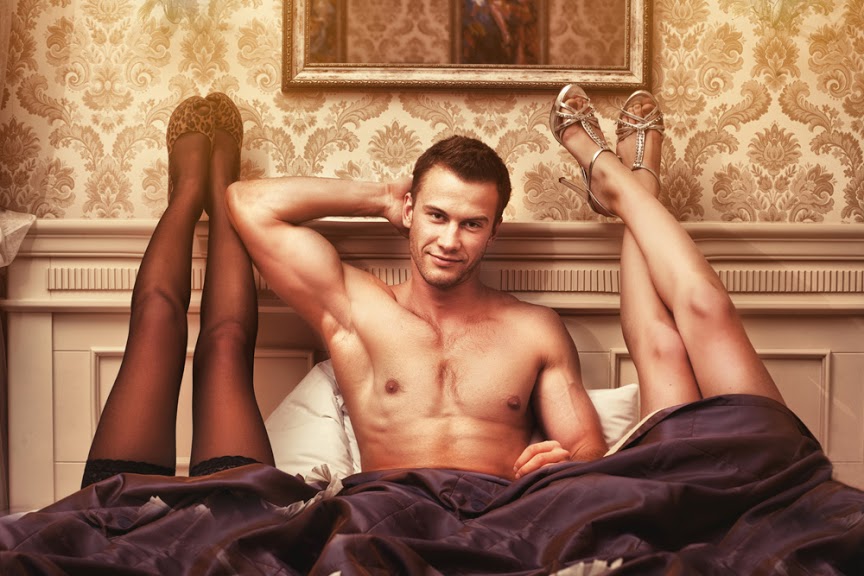 The topic of group sex is not uncommon among discussions involving university students, yet fairly little is known about young people’s experiences with and interest in group sex. Moreover, with some recent evidence suggesting that today’s youth are more sexually permissive than past generations, particularly with regard to casual sex, it is more important than ever to understand all aspects of young people’s sex lives, including experiences with and interest in group sex.

Consequently, a few students and I at the University of New Brunswick decided to develop a study designed to address the dearth of research related to people’s attitudes, interests, and experiences with group sex. As a starting point, we examined heterosexual university students’ attitudes, interest, and experiences relating to mixed-gender threesomes (MGTs; sexual activity involving three people where at least one member of each gender is present). In particular, we were interested in assessing young men’s and women’s self-reported attitudes toward those engaging in MGTs, interest in participating in MGTs (the influence of contextual features on their interest in MGT), and experiences with MGTs.

Our results suggest that about 12% of university students have experienced a MGT at some point in their lives, with more men reporting experience with MGTs as compared to women. Interestingly, men and women did not differ in their self-reported experiences with MGTs involving two men (MMF), but they did differ in their experience with MGTs involving two women (FFM). It appears as though young men report MORE experience with FFMs as compared to MMFs, SURPRISE SURPRISE! Now, how can this be? Is it that a handful of women are running around having MGTs with tons of men? Or is it, perhaps, that men have a tendency to over-report their number of sexual partners whereas women tend to under-report (my guess is the latter)?

Despite the relatively low number of young people indicating experience with MGTs, more than half of participants were interested, to some extent, in engaging in a MGT. Again, a larger percentage of men reported interest in MGTs as compared to women. Moreover, participants’ level of interest varied based on several contextual features. In particular, MGTs involving a romantic partner were rated as more desirable than those in which the participant would be the third person. Further, MGTs involving a friend were more desirable than those involving a casual acquaintance or a stranger.

In sum, these data illustrate that young adults hold very neutral attitudes toward MGT participants, suggesting that young people do not consider MGTs to be an unconventional and/or stigmatized sexual behavior. Moreover, interest in MGTs, but not experience, appears to be widespread among young adults. Interestingly, interest in MGTs is influenced by contextual features (i.e., presence of romantic partner and relationship with third person), suggesting that the more comfortable we are with the potential sexual partners, the more interested we are in participating in a MGT. All in all, the results of this research are very positive. Now, I am not suggesting that everyone run out and start having threesomes, I am merely pointing out that young people do not appear to judge the character of others based on their sexual experiences/behaviors. Hopefully this trend continues in other areas of sexuality, resulting in the acceptance of people with a variety of sexual interests and sexual orientations.

** For more information, check out the following article on the accuracy of men’s and women’s self-reported sexual experience: http://www.scienceofrelationships.com/home/2013/6/21/sex-lies-andbogus-pipelines.html **