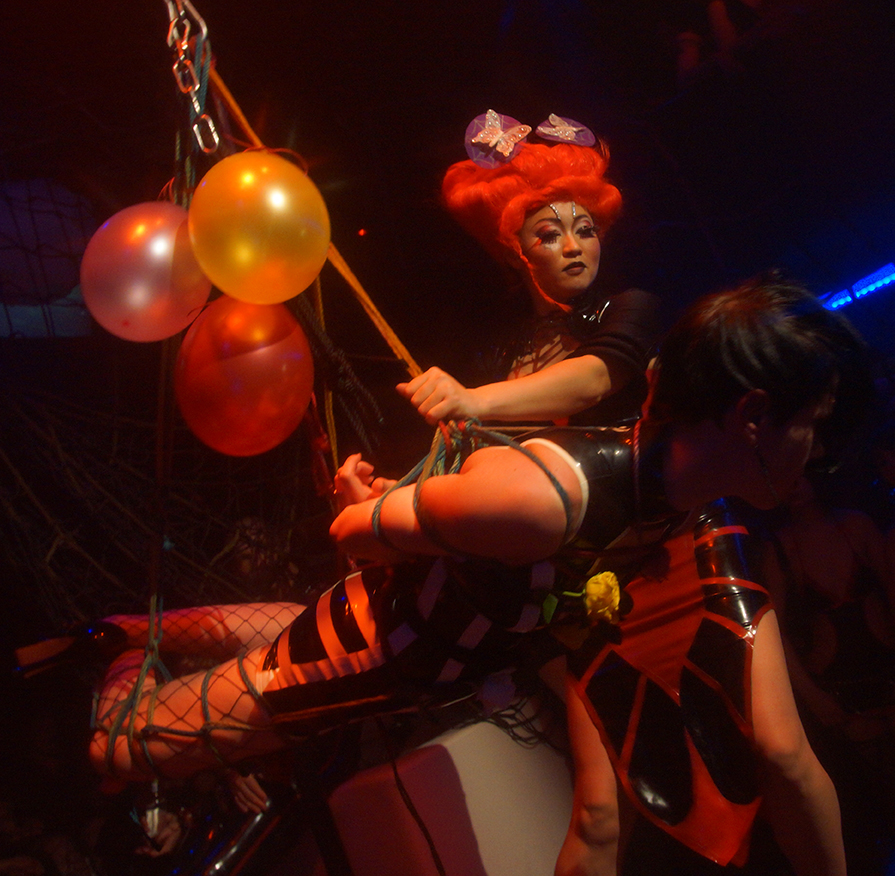 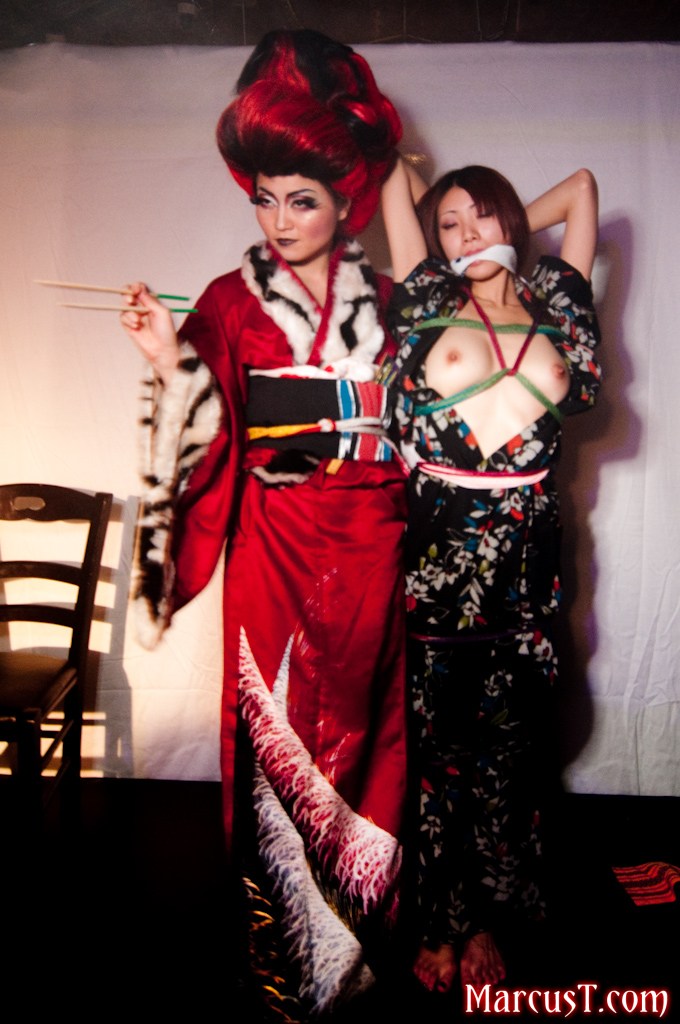 Japanese rope bondage is said to have originated from officer’s rope works to capture criminals in Muromachi-period(15-16th century), using it to capture and immobilize criminals, using hand cuffs, chains etc.  It was also used as a form of torture as well in that period since some of the Shibari positions are really hard on the body.  During that period, I doubt anyone used Shibari for sexual pleasure in their private lives.  Much later, probably around late 19th century to early 20th century, Shibari started to be recognized as a sexual fetishism, and finally after the world war, a few people started SM/rope bondage shows/videos as a business. 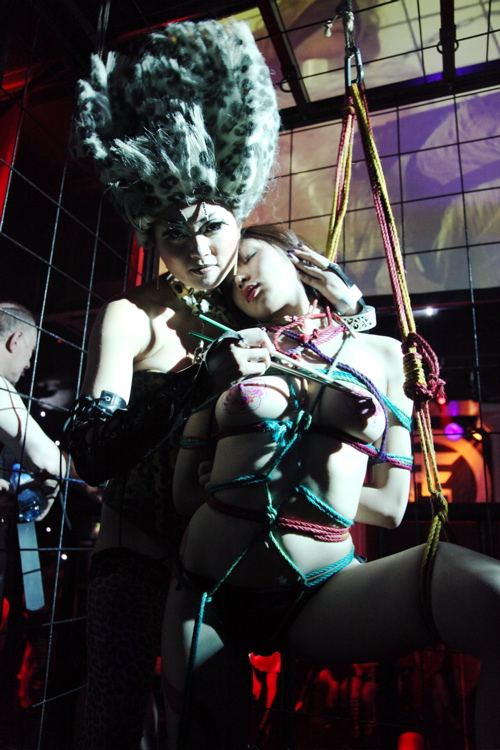 reat way for power exchange. Once I put them in bondage, even if they are big or strong guys, they become totally helpless in front of me and I can play with them as much I want, and this satisfies my dominant desire. To play SM, you may need equipment and dungeons such as hand cuffs, bondage benches or a St Andrew cross to restrict the sub’s movement.  But with rope bondage, we just need several ropes to have the same effects.  I like this handy aspect of bondage too. As each person has a different body and different fantasy about bondage, I use my creativity to improvise the best ways for each of them and so it is never boring.

As a performer, I bondage female sub models mostly. I really love the artistic aspect of the Shibari for the show, as if I am making decorations with my rope works on the pretty girls’ body, and the audience appreciate the beauty of this artistic bondage.

I have met many people who like to be tied up. But why do they like bondage? 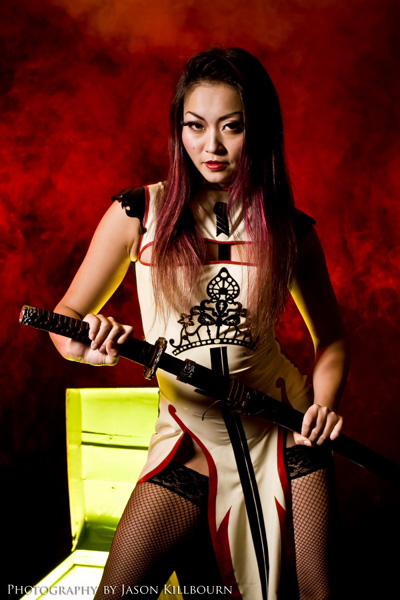 However, it is not necessary to combine painful activities like whipping, pinching, dropping candle wax on your body with Shibari. And Shibari itself is not a painful thing if we do it safely and correctly.  It can be very sensual if we combine with soft touch, soft scratch, stimulation on sensitive parts etc.

I have heard from several people that they like the feeling of being held in the layers of ropes, they feel like they are embraced tightly which gives them the feeling of relaxation and comfort.  This is a psychological aspect that deals with those people’s past experience and emotional conditions.

Images courtesy of Mistress Amrita
Have an amazing experience or tips you like to share on SimplySxy?  Drop us an email at editorial@SimplySxy.com!