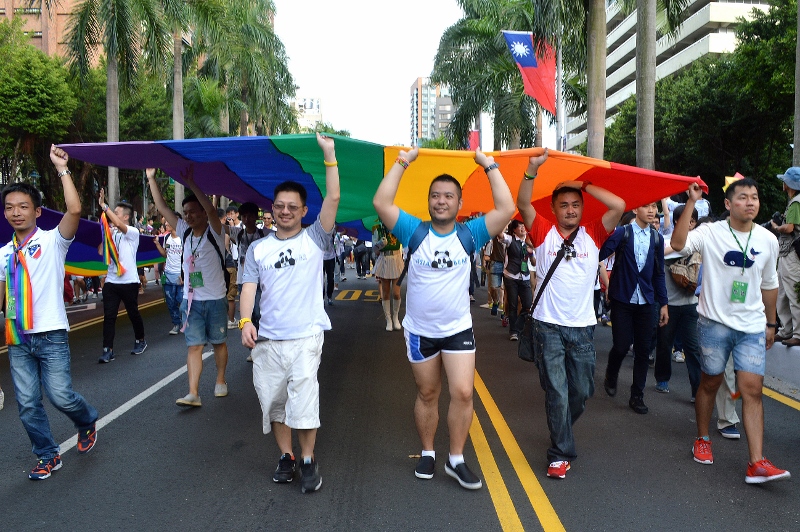 This past weekend saw the rainbow flags back in town when Taiwan held its 12th Gay Pride Parade in Taipei. With efforts from previous years, Taiwan Gay Pride has become an iconic LGBT event in Asia that attracted around 80,000 across the country and the world to participate in the parade this year. This year’s parade focuses on encouraging members of the LGBT community to learn about each other’s differences through embracing sexuality with a more open-minded attitude. In addition to the continuous effort to educate the general public about LGBT culture, the parade organizers think that different factions within the LGBT community also need to strengthen their mutual understanding. In other words, the dialogue about LGBT culture and sexuality needs to be redefined. 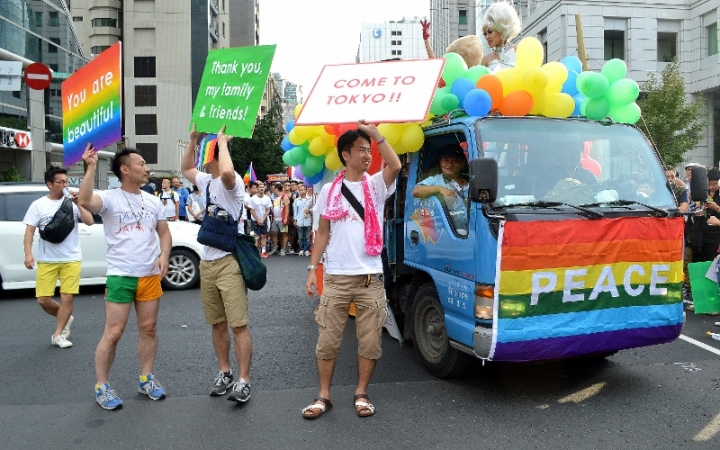 Taiwan’s LGBT rights movement was initiated from conservative social and cultural environment where the idea of homosexuality was rarely at the center of discussion. In its early years, it had to bridge existing barriers and introduce the unfamiliar idea of homosexuality to the Taiwanese society. Their mission is about establishing a fair and comprehensive understanding and meaning of sexuality in the Taiwanese social context. Their achievements became obvious when Taiwan was gradually recognized as the very few countries with an open-minded attitude toward LGBT culture. However, this does not help to completely clear up stereotypes associated with the LGBT community. HIV and STD continue to be regarded as gay men’s disease while LGBT individuals still face different kinds of discrimination. This may make us doubt on whether efforts from previous years will all end up in vain. It seems obvious that the LGBT rights movement fails to produce a public image that can represent all members of the community, and that further contributes to the fragmented understanding that the general public holds. The LGBT rights movement needs an internal remodeling in order to overcome existing stereotypes.

Thanks to a group of dedicated lawmakers who recognize the LGBT community’s need for a common ground, a proposal for a same-sex marriage bill is presented to the public. This quickly sparked strong opinion from both ends of the spectrum. The bill offers the LGBT rights movement a common ground to present a public image that encompasses the shared wish of the LGBT community. The community is now united under one simple wish, the right to get married legally. Banners bearing slogans calling for civil partnership can be seen throughout the procession of the 12th Taiwan Gay Pride. The civil partnership bill also simplifies issues surrounding the LGBT community for the general public. While defenders of traditional marriage continue to publicize false beliefs about LGBT culture and how it could endanger the traditional marriage values, for the first time, the LGBT community is given a channel to share its thoughts and ideas to the general public directly. Their arguments became simpler and more concentrated. Most importantly, it reflects the simple desire of the LGBT community to acquire rights that are enjoyed by the rest of society. 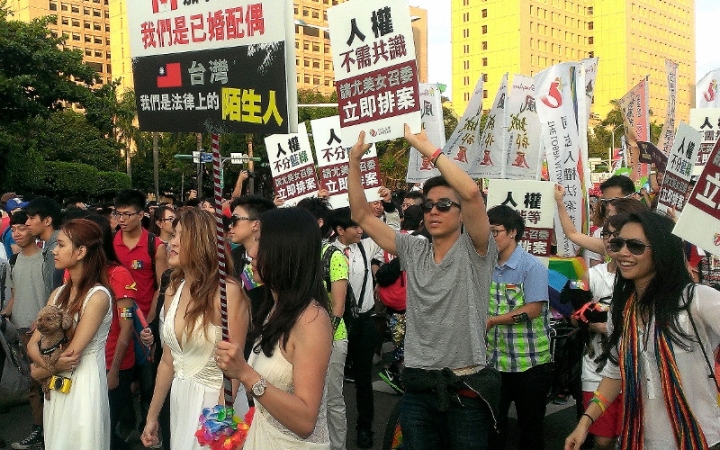 The new focus on equal rights and fair treatment helps to redirect the discussion about LGBT culture toward a less complicated path. The general public should realize that LGBT individuals in Taiwan are not asking for more than what the rest of them have been enjoying. The dialogue initiated by the LGBT community is aiming to create an equal social environment where LGBT individuals can coexist with the rest of society without suffering from any discriminatory treatment. It is about harmonious coexistence, and not fierce confrontation. 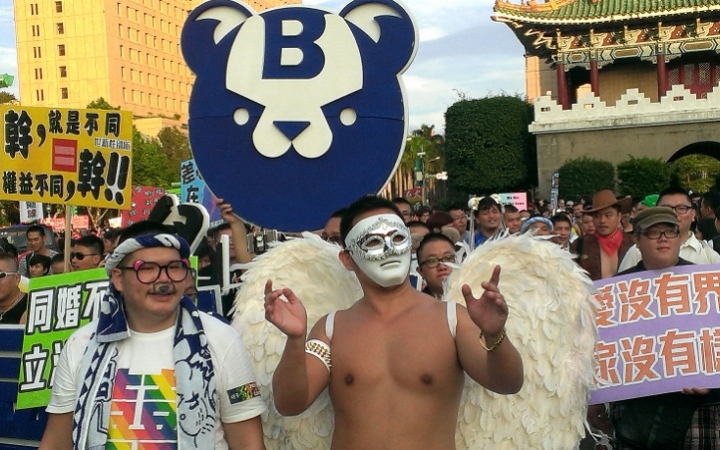 My Approach to Building an Amazing Dating Life
12th Taiwan Gay Pride: An act of public obscenity or self-expression?
Advertisement