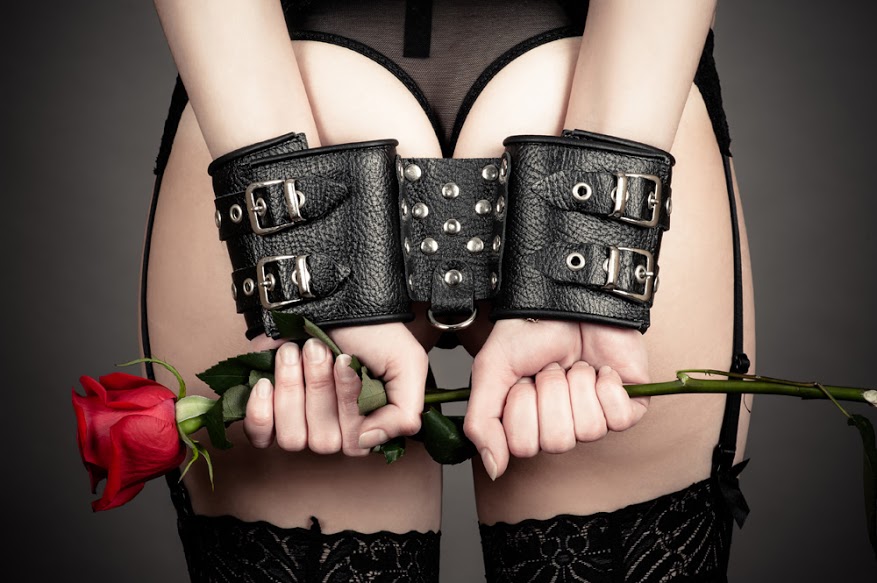 Studies like this are extremely dangerous for the already misunderstood world of dominant/submissive (dom/sub) relationships. Comparisons between it and domestic abuse are not new, but they are certainly incorrect. It saddens me that a lot of these comparisons come from feminists (as I class myself as one) who obviously have no idea what dom/sub entails.

Probably the first thing to point out is that not all submissives are women. Plenty of men are subs, and there are also couples who switch roles.

A dom/sub relationship involves a contract where the submissive agrees to a set of rules and promises to obey the dominant. These can include rules about sex, eating habits, exercise, clothing, amongst other things. The submissive agrees to these rules; if there is something they don’t like, they either request it to be taken out or not agree to the contract. It is a wrongly-held belief that subs have no control in the relationship. Also, it is not only the sub that has rules to adhere to: the dom has many responsibilities towards the needs of the sub.

This is completely different from an abusive relationship. An abusive partner behaves that way in order to control and deal with some deep-seated insecurity whereelse a dom seeks to satisfy both their and their sub’s needs, for both their pleasure. Consent, as always, is paramount, as is trust. Trust plays a major part in dom/sub relationships, something that is non-existent in abusive relationships.

These misunderstandings have not been helped by Fifty Shades. Maybe E.L. James wanted to portray an atypical relationship, but unfortunately most people’s understanding of them comes from the popularity of these books. Anastasia, the protagonist, is quite a weak-willed character, making people believe that if someone engages in dom/sub behaviour, they must be weak-willed too. On the contrary, many women who are subs are, in their normal daily life, high-powered career women, women who have stressful jobs and for whom being a submissive is a much-needed break. On another note, most dominants are hardly going to enter into a contract with someone who has no experience of sex, never mind heavy BDSM.

Going back to the feminist argument, the whole point of the feminist movement was to gain equal opportunities for women, including their freedom of choice. For me, if a woman makes a free choice to become a sub, saying ‘I will submit to you and in return you will look after me’—for both their pleasure, not just the man’s—is non-feminist is the same as saying a woman who decides to stay at home and care for her newborn baby instead of working is non-feminist: completely wrong and judgmental.

You may also like...
Related Topics:BDSM, J.A. Wiśniewska, Sex Education

When she is not writing and reading erotica, she works in journalism and publishing. Her other interests include cinema (in particular British and Irish independent film), music, literature and travel. She credits Golden Angel and Megalanthropus as her favourite erotica writers, and Joanne Harris, Mark Haddon, Kate Mosse and JK Rowling as her favourite authors.

She currently lives in Kraków, Poland.