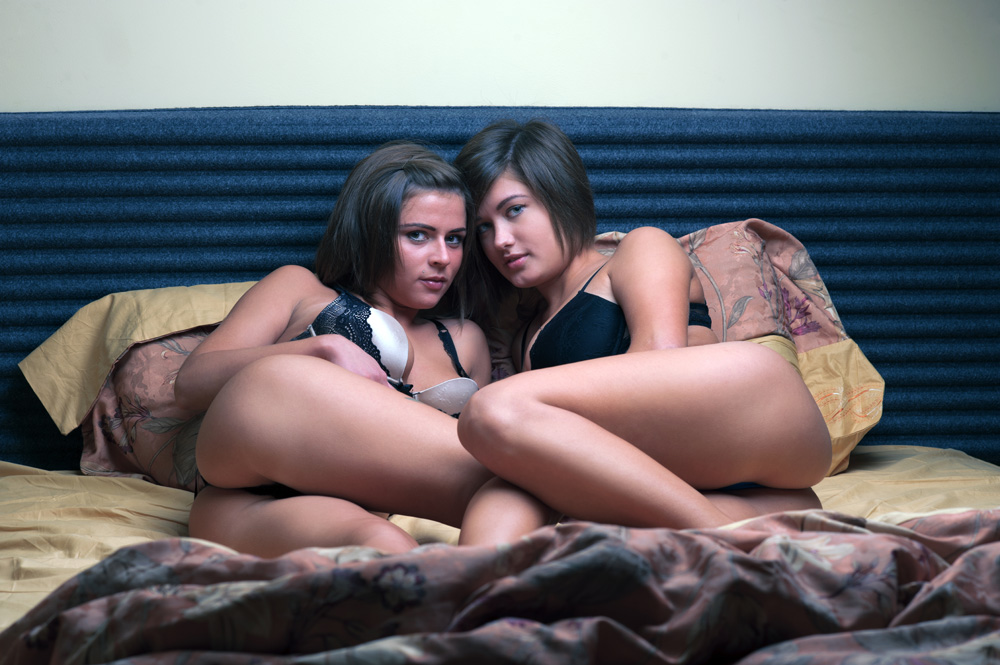 Last month I was visiting a friend in California and found his coffee table littered with real estate magazines and property brochures.  I thought this was odd as he’d just bought his house a year ago and seemed pretty happy with it. “Oh, I’m not actually looking to buy anything right now,” he said.  “But I developed a passion for this stuff when I was house hunting. I’m still curious, and I find it entertaining. I also wish I could own some of these houses someday, and when I look at them, part of me feels that I do.”

If it sounds entertaining, that’s because it is, especially as the “dialogue” commenced with, “How about some pussy, bitch?” But porn is of course much more than comedy, otherwise we’d simply watch The Naked Gun or The Hangover.  On top of the fact that I barely knew what a lesbian was at that time and getting both an education and a hard-on, I was being entertained; and in a way other types of movies couldn’t do.  For, pornography speaks to the condition of being a man in ways that other genres of film simply cannot.  It captures a fundamental aspect of manhood and of thinking like a man.  And it reminds us that there’s nothing wrong with thinking about sex, or with wanting to have it.  The desires involved are fully and completely human, as with my friend from Cali and his property mags.