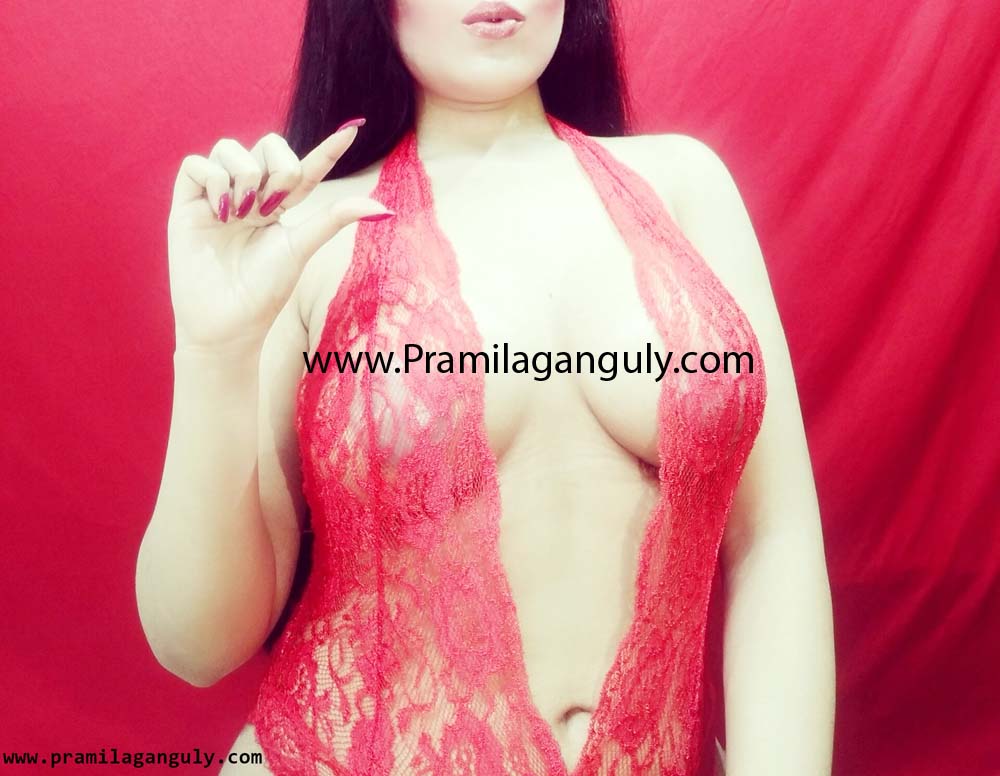 I am myself a kinkster, and love exploring different fetishes and kinks. Leading a dual life is fun. Usually vanilla life is mundane and not so spicy, but when it comes to the kinky alternative lifestyle, where one doesn’t need to restrict his or her desires, is simply stupendous.

I really love leading a dominant lifestyle, 24*7 but apart from that when I have a little me-time, I don’t mind exploring different fetishes myself and exploring my sexuality and being really adventurous! 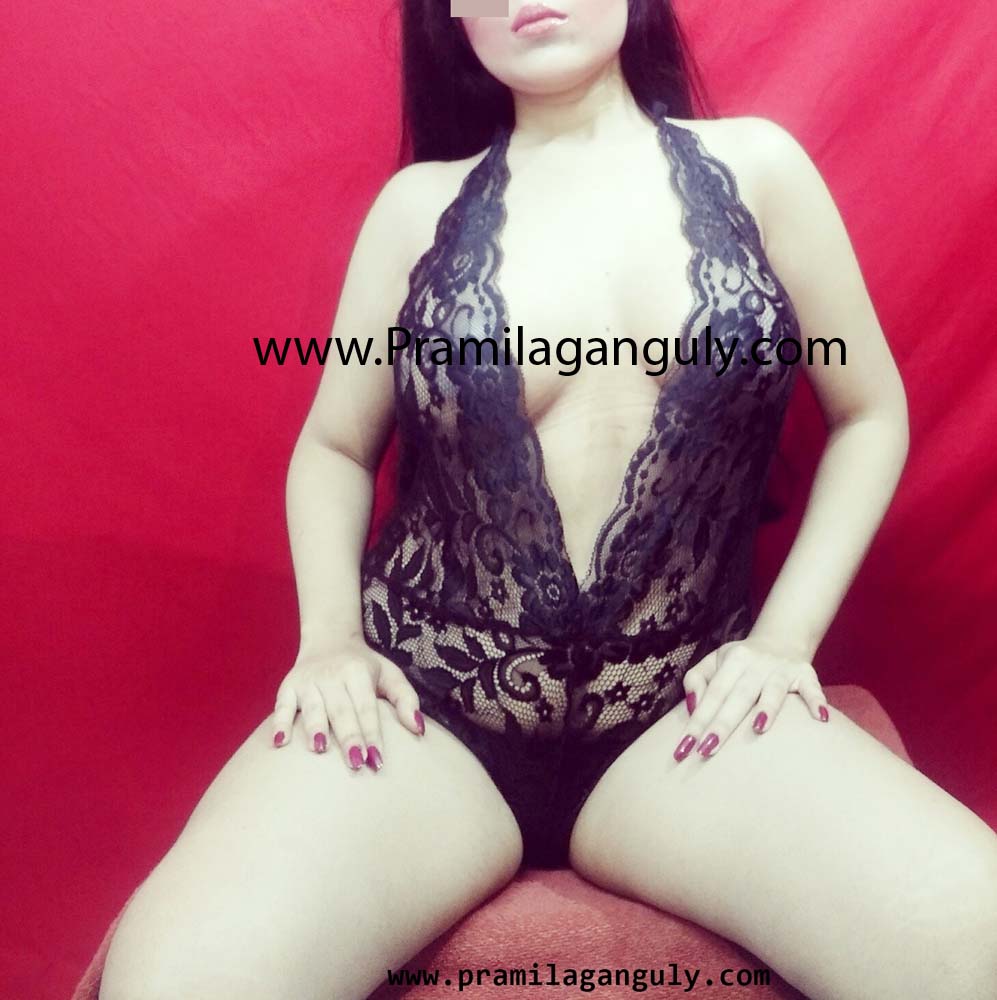 Why I Enjoy Financial Domination

Financial domination for me is the real exchange of power. In today’s materialistic world, where everything is ascertained in terms of worth or monetary value, when a submissive surrender his finances to me, that’s the ultimate submission! No D/s relationship or bonding would be complete, unless it has the element of financial domination in it.

Simply put, financial domination or findom is a fetish where a submissive will give away his money to financial dominant, in the form of gifts, tributes or just cash. Findom is just money fetish, wherein one can find the exchange of money and power, which immensely turns a submissive on. We call the submissives in a findom relationship paypig, cashcow, human atm, finsub to name a few. The submissive gives away his money and power, without getting anything in return.

I certainly love and cherish the power exchange, the submissive giving in and letting me control such an important aspect of his life – finances! That’s really something which I love about the entire financial domination concept. 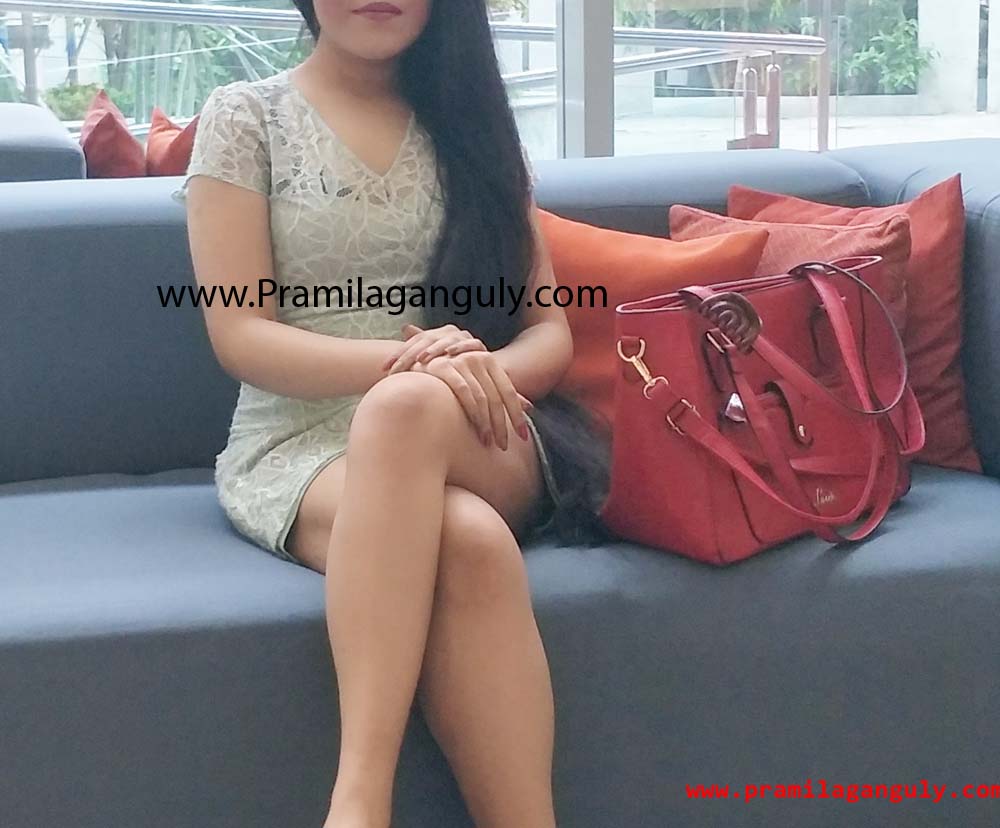 Why Findom Is Popular Today

With time, submissive men are really understanding the concept of domme-sub relationship. It is no longer confined to punishment tasks and dungeons and infliction of pain. A dungeon is not the only place or set up where men would like to lose control, underneath a latex clad domme’s high heels! A man would also like to lose control of himself to the hot brat next door, in casual outfits or something skimpy like bikini, who will just take all of his money, drain him dry, and not even touch his body once.

The fact that a findom relationship can be tried just virtually/online without the need to meet the domme, unless it’s a cash meet which is done physically, is a great way to just test out the water before venturing further. Many paypigs are actually powerful and respected people outside this findom world, so some might even be wary of meeting on the first go, so findom is the perfect choice overall. 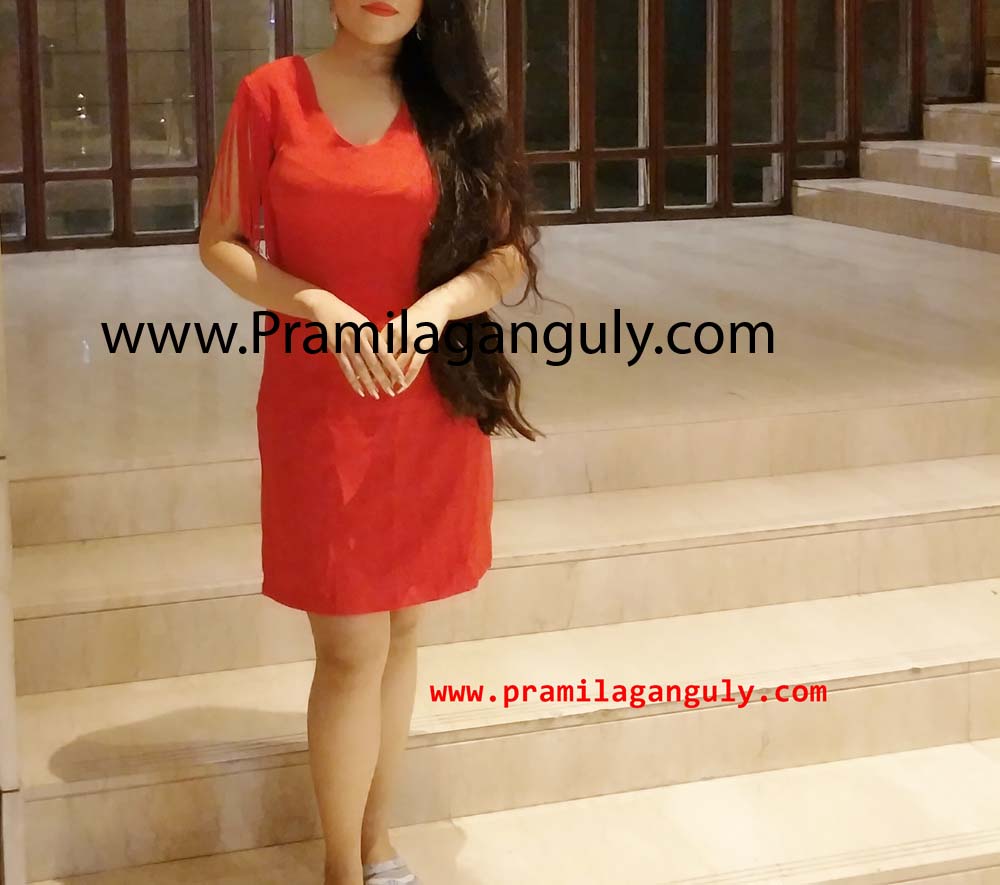 There are many many misconceptions about financial domination. I am going to put down a few which i think are absolutely myths, with no truths in them whatsoever.

It’s so easy for a young lady to pose as a findomme and earn money, since many men are so weak to give her money – It’s not at all so. Even today, though financial domination is gaining popularity, men like to masturbate to the fact that a powerful woman is taking away his money, leaving him powerless, but would not really go ahead and give it a shot in real life by exchanging money in reality. I still get many ‘roleplay’ requests to play findomme-paypig, without them really doing anything which would fall under the category of true financial domination.

Manipulating a person’s mind and really making him a paypig is nothing but hard work and requires skill.

Findomme training courses – That’s utter rubbish! There is no one way of becoming a findomme. There is not even one method of gaining or acquiring paypigs. Different submissives will have different preferences, so if one tries to copy another famous and successful findomme thinking they will succeed, it would not be long, that he or she would fail! Originality is the key.

Fan following matters – Not always. Some of the best paypigs I had previously, were when I really had very less fan following on the social media. A submissive will not notice how popular you are or how many people liked your pictures or posts, if your approach of domination seems right to him, no matter how less of fans you have, he will give in his wallet. But definitely when a lot of people are following a domme, the chances of having more paypigs in the list of fan following are high.

You can lead a lavish lifestyle based on just financial domination – Not always true! People who are real paypigs, are less, very less in number. So unless you really have some other avenue to earn from, you can’t really lead even a decent life just by financially dominating men. Yes, there might be a few findommes who claim to lead their lavish lifestyle on findomme alone, but still there would be some sort of side business like providing sessions in real time or skype, or even content creating.

Overnight rags to riches findomme stories – That’s what we call findomme bragging. Not true! Success does not come so easy, and never over night. Years of hard work has to be put in, to really be successful as a financial dominant. The overnight success stories, will have some other big story behind the black screen, so never go by what you see online!

The younger you are, more successful you are – Not always. There are many findommes who are matured and not in their early twenties, but yet laughing their way to bank. Age is just a number, what matters is her presence. Also the unique way of communicating with her fans and submissives and getting them under her control – that’s usually a skill and requires bit of time to develop.

Findom is no work – Financial domination is actually a lot of work. May not be when you actually get a paypig to rinse, but you have to put in your time, effort and be consistent in order to get paypigs to actually contact you. Supply exceeds by million times, when it comes to demand of findoms, so there is a lot of competition definitely. If one is not working at all, and thinks findom is all play and no work, is definitely relying only on luck and that may not eventually turn out to be good luck until some one puts in all the effort. 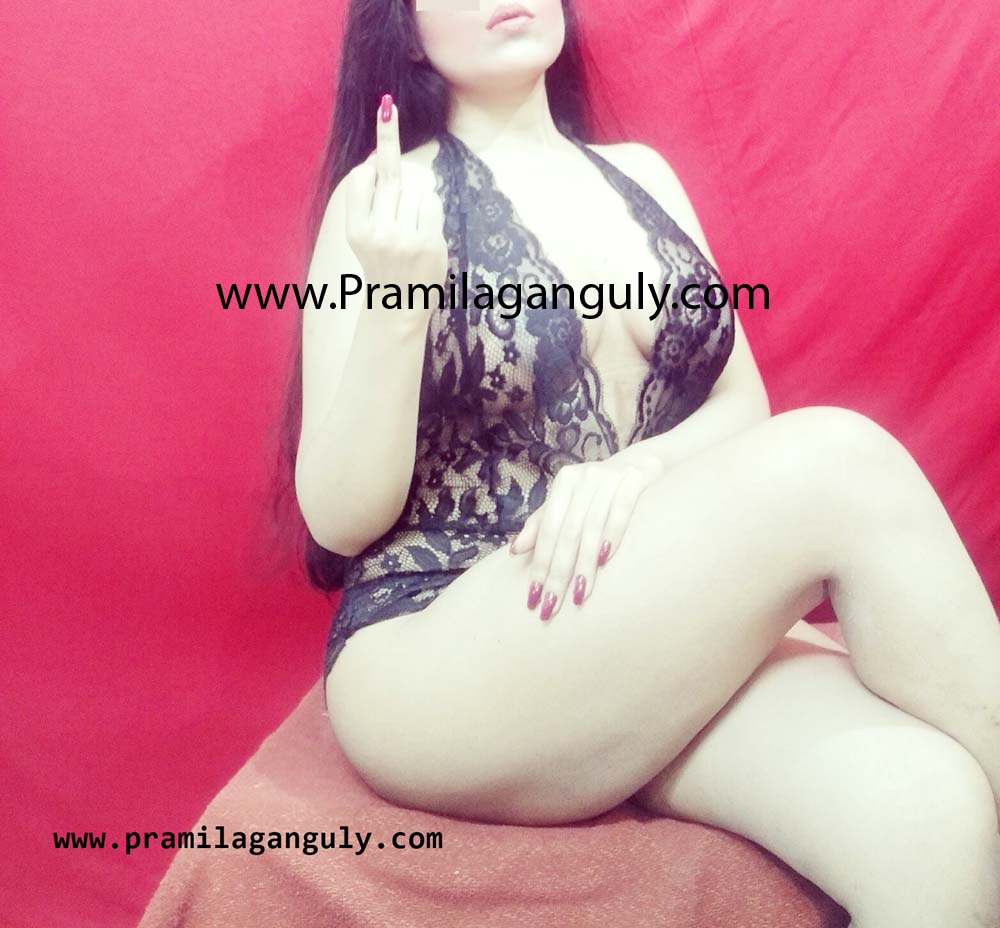 Incorporating Findom Into My Lifestyle

I am a dominant woman always. So be it my vanilla life, or alternative lifestyle, I like to manipulate men to give in to me and submit themselves totally which would also include their finances. Personally, I can’t think of any relationship with a man which would not be based on money. I love the way I take money away from a paypig and giving him nothing in return. Sometimes. I also love controlling orgasms of a man, based on his spending towards me.

We, financial dominants have different ways of dominating and controlling wallets. All are unique and I think all the ideas that I previously had, changed over time. I really believe in working hard and putting in effort on all the avenues of earning, rather than relying on paypigs. Usually paypigs have the tendency to cut contact after a period of time and they might even relapse, but the focus should not be on the paypigs or submissives, but on myself, always. That’s what I do, and keeps me going.