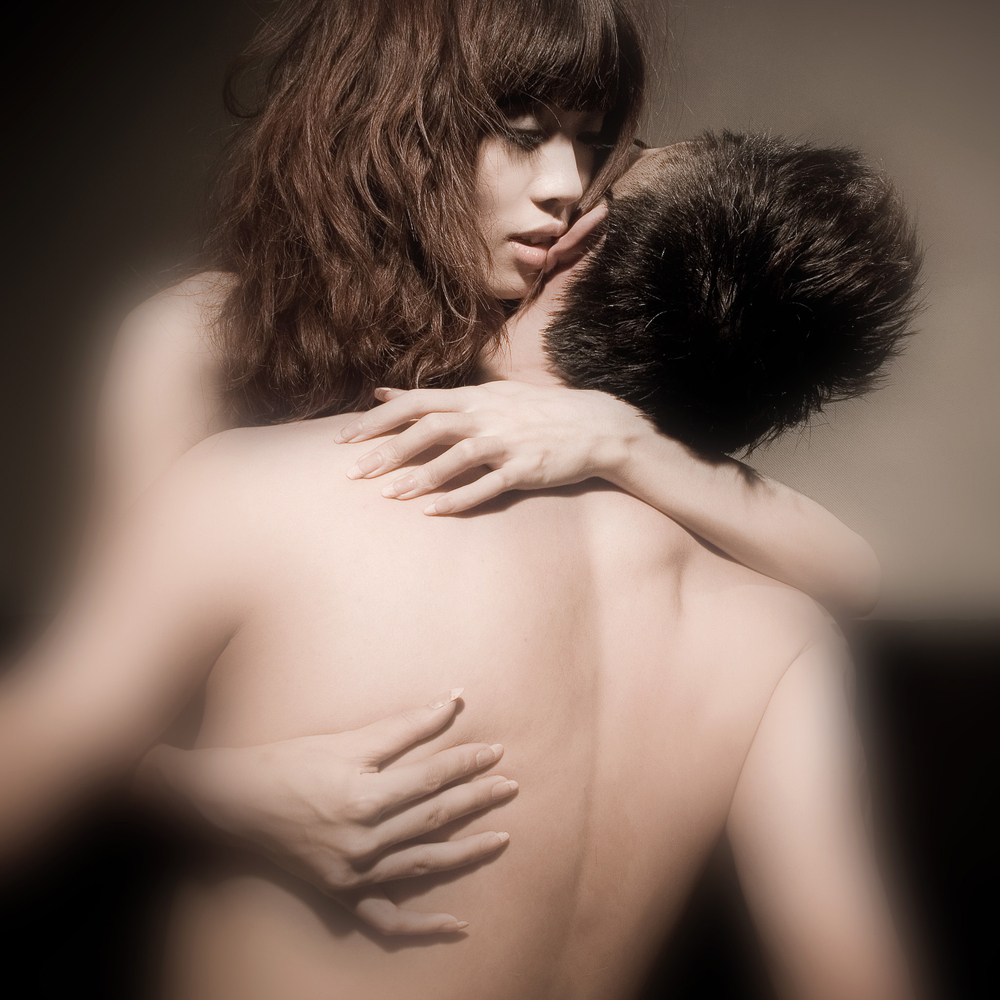 Shower sex is wonderful! What better way to get hot and wet while you’re getting hot and wet? It’s rare that when my partners’ and I shower together, that we don’t fool around for at least a little bit. I also find a lot of intimacy in washing or shaving (or being washed/shaved by) my partners.

It’s More Complicated Than It Looks

Most definitely!  You may have to forgo your traditional positions and find new ones that work in a limited, vertical (or horizontal) space. Not to mention that everything is slippery! So be super careful. Foreplay and less complex things like oral are generally easy enough to pull off, so don’t shy away from them, especially to start with.

Shower sex can be surprisingly tricky and dangerous. Definitely don’t attempt it if you’re intoxicated, or else you’ll end up with some serious bruises and a ripped shower curtain, or worse.

Do consider getting some sort of bar or grip in the shower, particularly if shower sex is a thing you like to do often. It will help with stability by giving your bottom something to hold onto. There are suction style bars that can be moved around easily, and allow you to try different positions, and they are relatively inexpensive. I personally make do with a towel bar that someone installed inside our shower, why someone would install it inside the shower is beyond me. At least it gets some use, even if it wasn’t the intended one.

Do also consider getting an anti slip mat for inside your tub, assuming you have a shower-tub combo, as most people in the US do. This mat serves two purposes. First, it again helps prevents slips, as it gives your feet some grip, and second, anyone on their knees in the shower will definitely thank you for it later, as it will provide some cushion.

Do go slow! Gradual and intentional movements will help prevent any slips or falls. 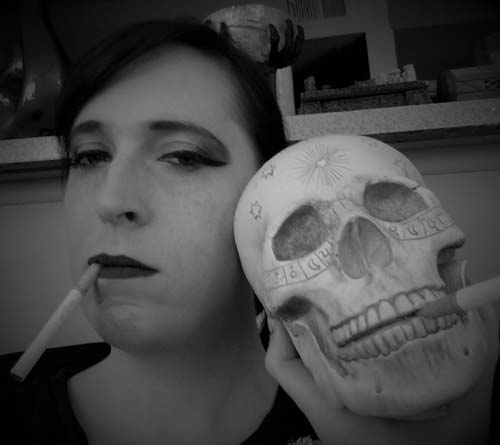 If you are bringing toys into the shower, particularly electric ones, make sure they are waterproof. Usually it will say so on the packaging.

My go to position, particularly in our standing shower if I’m bottoming, is being face and hands against the wall and having my partner fuck my ass from behind. Height differences can make this a bit tricky, so I have to be on my tippy toes a bit or my partner has to squat a tad, but few things get me hotter than this position.

If you are opting for vaginal sex, this might be a bit more difficult. In a shower-tub combo, doggy style is good fun as well, but typically doesn’t last long as it’s both hard on mine and my partners’ knees.

Honorable mention to having one leg propped up on the edge of the tub and getting fucked from the side as well, but definitely a bit more advanced and difficult to pull off.

Tips To Kink Up Shower Sex

The shower is a great place to try new or old kinks! Particularly things that are considered dirty.

One thing I don’t advocate is bondage in the shower, unless your partner is sitting or or laying. Your partner being bound is going to limit their balance and mobility, and most importantly, their ability to catch themselves if they slip. I imagine there are at least a few other things I’m missing, but for basic shower play that pretty much covers it.

Nothing big in the works right now, but the best way to keep up with whats fresh and new is to follow my Twitter.