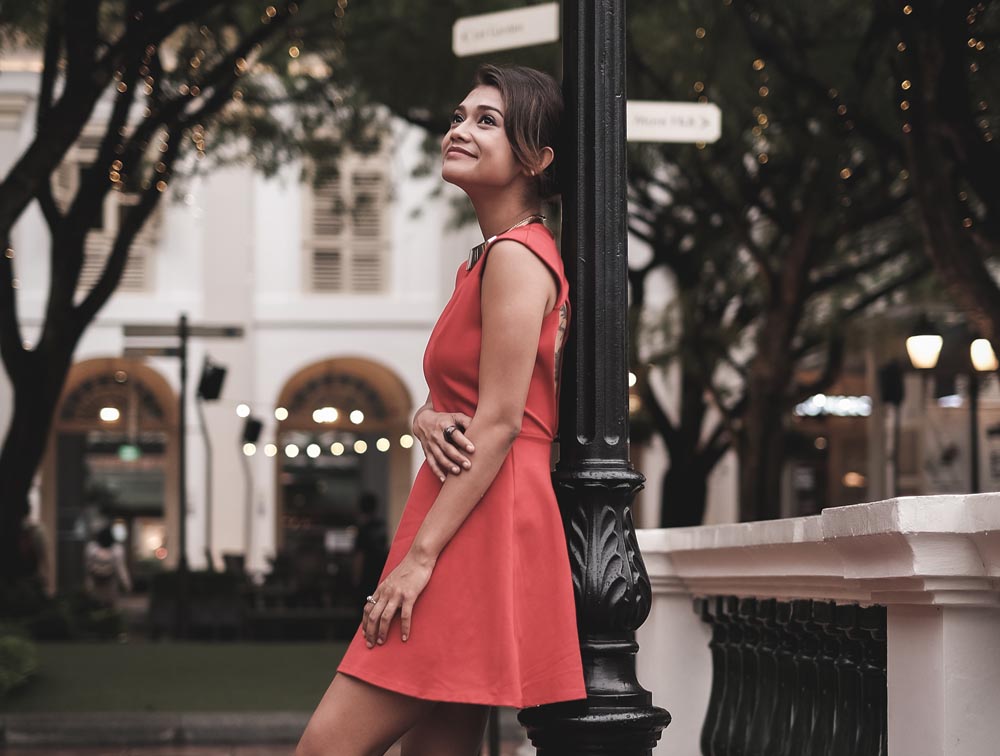 Hi Cassandra it is a pleasure to feature you on SimplySxy.  Please share with our readers a little about yourself and where you’re from?

Thank you for featuring me in this article, SimplySxy! It is an honour. My name is Cassandra Spykerman. I play in a cover band, SuperSonic as a full-time job and I am a freelance actress. I am born and raised as a Singaporean – Eurasian. I am of British – Chinese and Dutch – Portuguese descent. 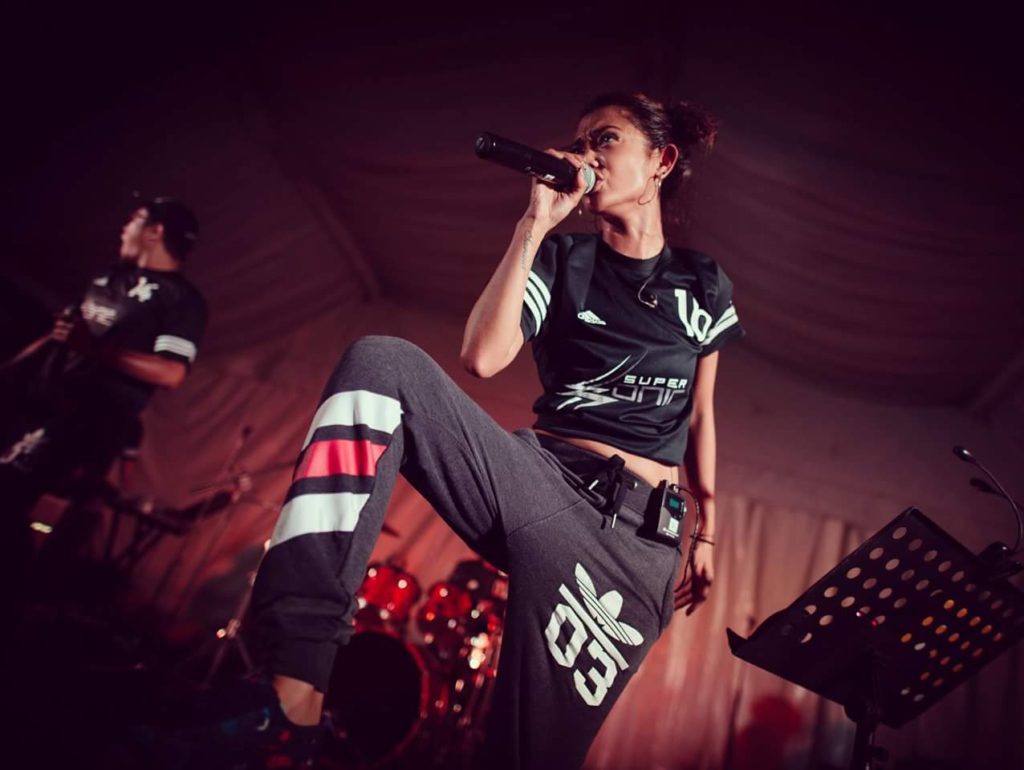 I think the best compliment I have received is, “You’re extremely brave to take on a career in the arts even though you are the sole breadwinner.” 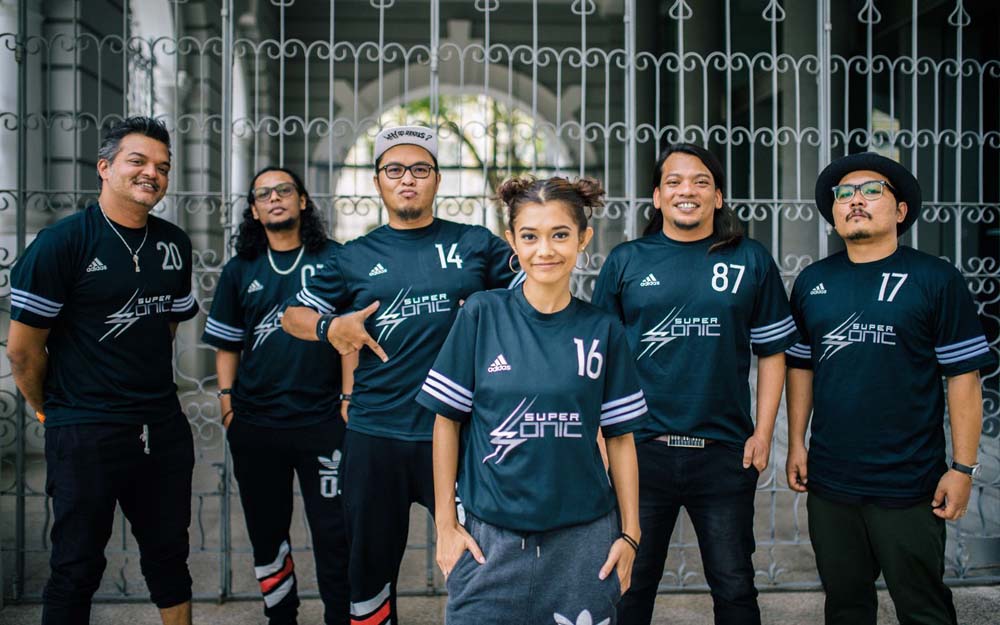 What is your secret to looking so fabulous?

HAHAHAHAH! I guess it would be, being kind to other people and always doing my best to spread positivity and laughter to the ones around me. Also, a ton of water, eating regular meals, taking care of my skin and making sure that I am comfortable in my own skin! OH YES! AND MOISTURISE! 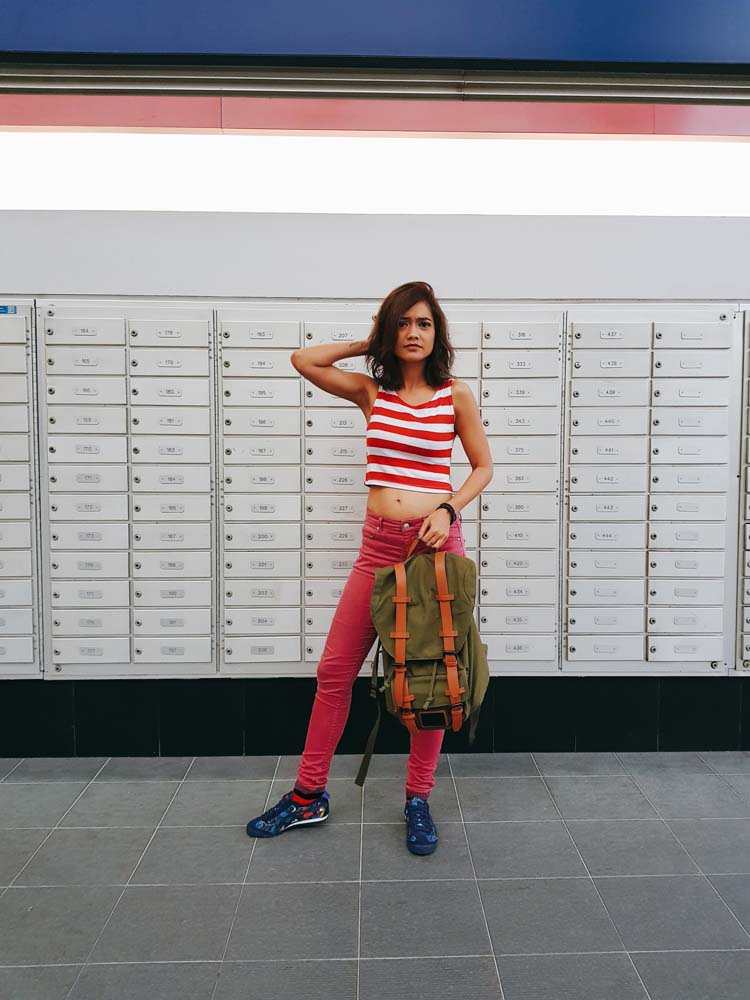 Do you have any hobbies?

Yes, in fact, I do have many hobbies. I love the idea of adventure – cycling, hiking, visiting the beach, splonking (climbing in caves), travelling, writing and reading. I also enjoy dancing and learning new things. 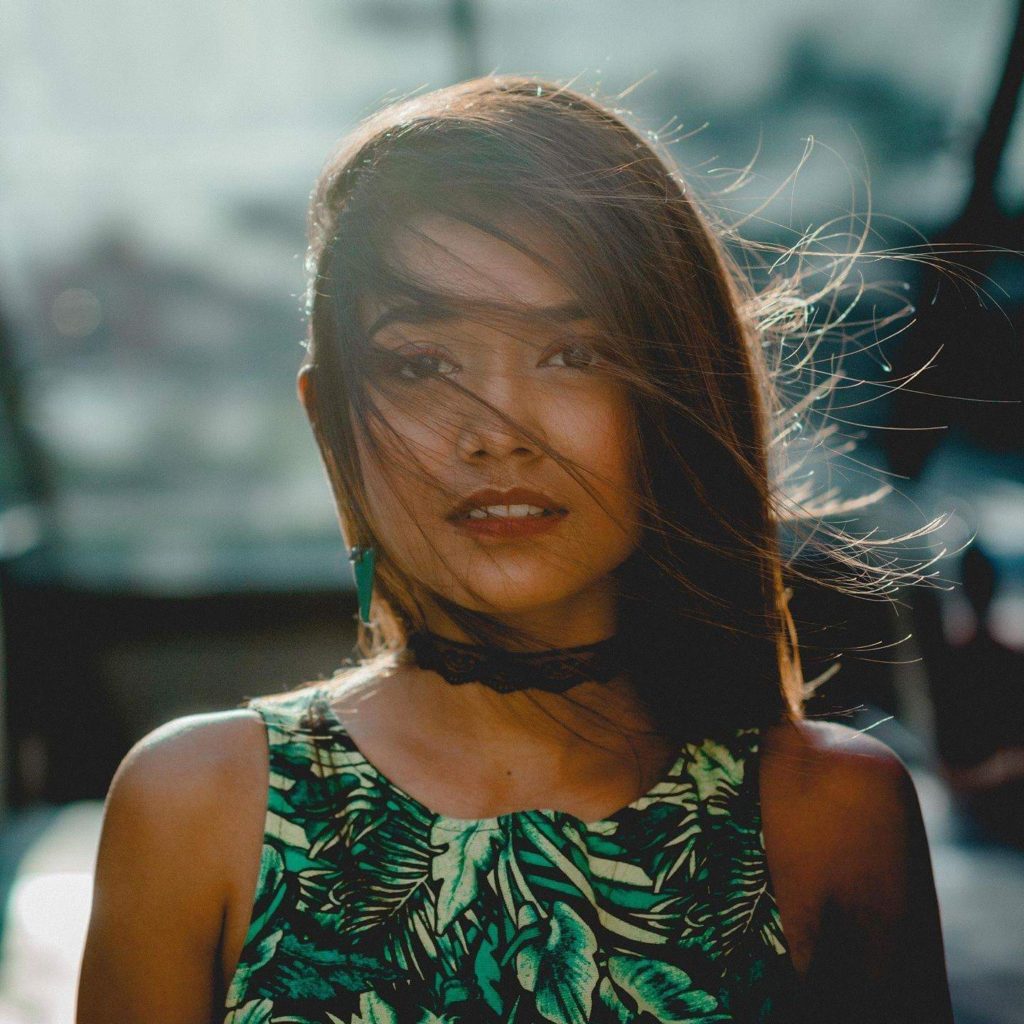 How much of a party gal are you?

I think I am about 75% of a party girl, considering the work I do. I am pretty crazy on stage with the band! However, I have stopped drinking alcohol for about a year now. I rarely club. I think the last time I went to a club was about 2 years ago. I only party with the band now! (:

I think I would try to change the mindsets of people. By people, I mean leaders of the world today. I would definitely try to encourage people to deplete racism, and misunderstanding of other cultures. 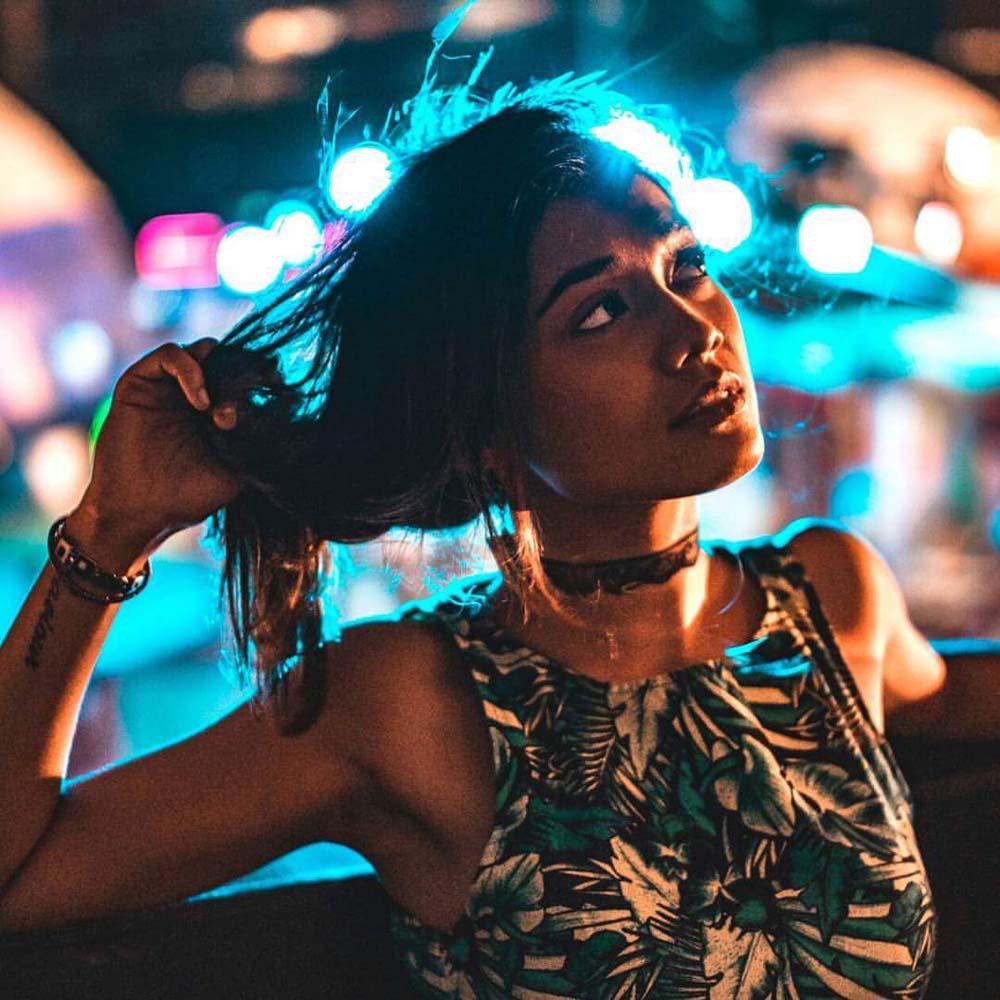 What flavor would you say best describes you?

Chilli Padi! I have been called this several times. Tiny but full of spice and a burst of flavor! 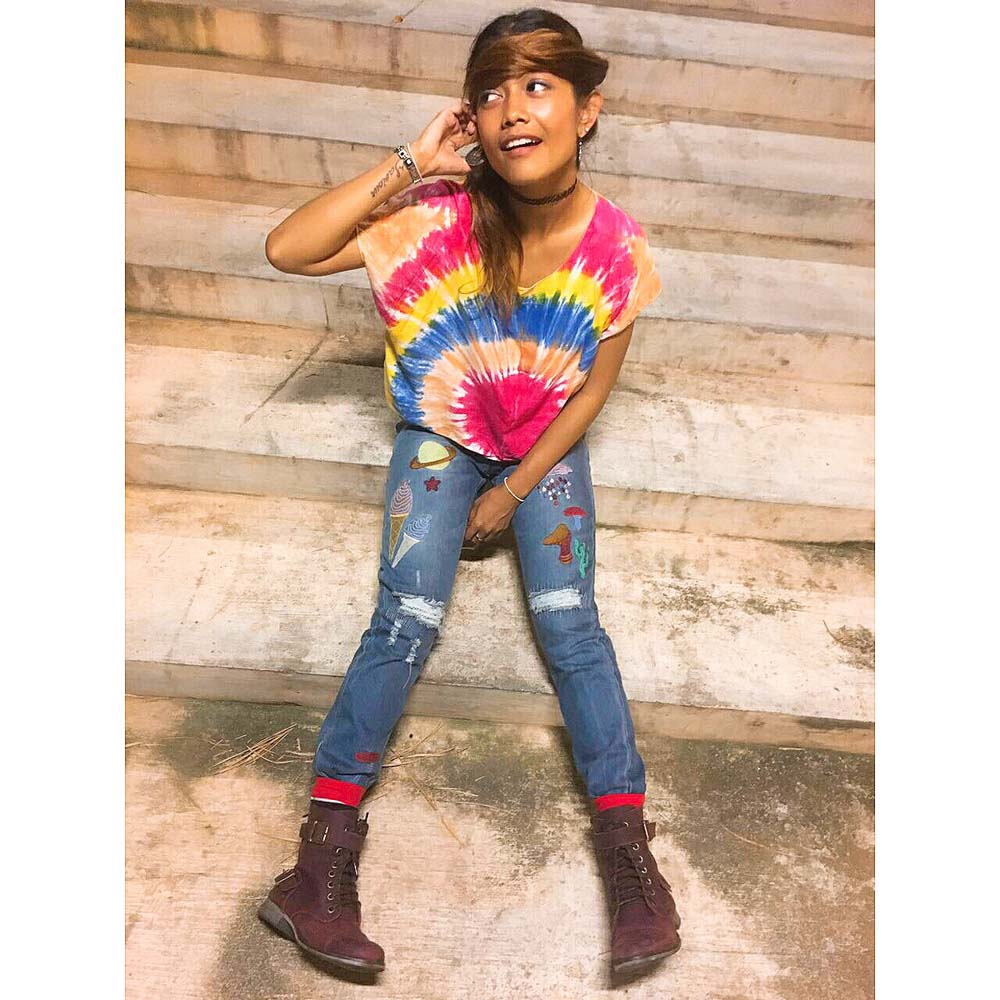 Funniest or lamest attempt a guy has tried to know you?

I think it would be first complimenting the band, to asking if I’m at the location, to offering to buy me a drink. Kudos to him for trying though! 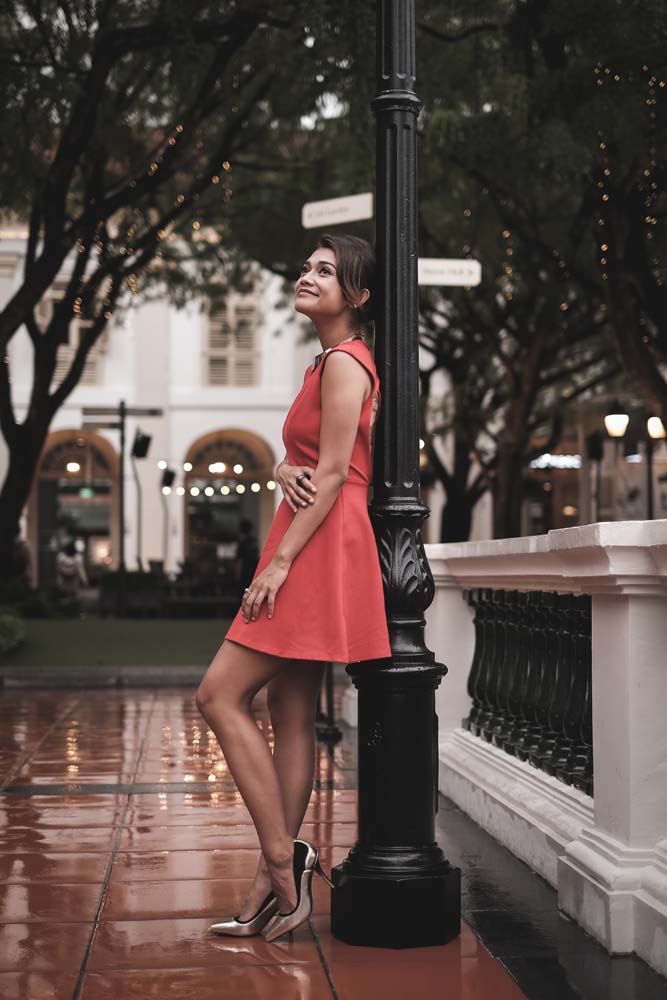 Thank you for taking the time to answer our questions Cassandra. One question before we end, how do you define “sexy”?

Being comfortable in your skin.

Upcoming works: Watch out for Code Of Law Season 4 Episode 10 and 11