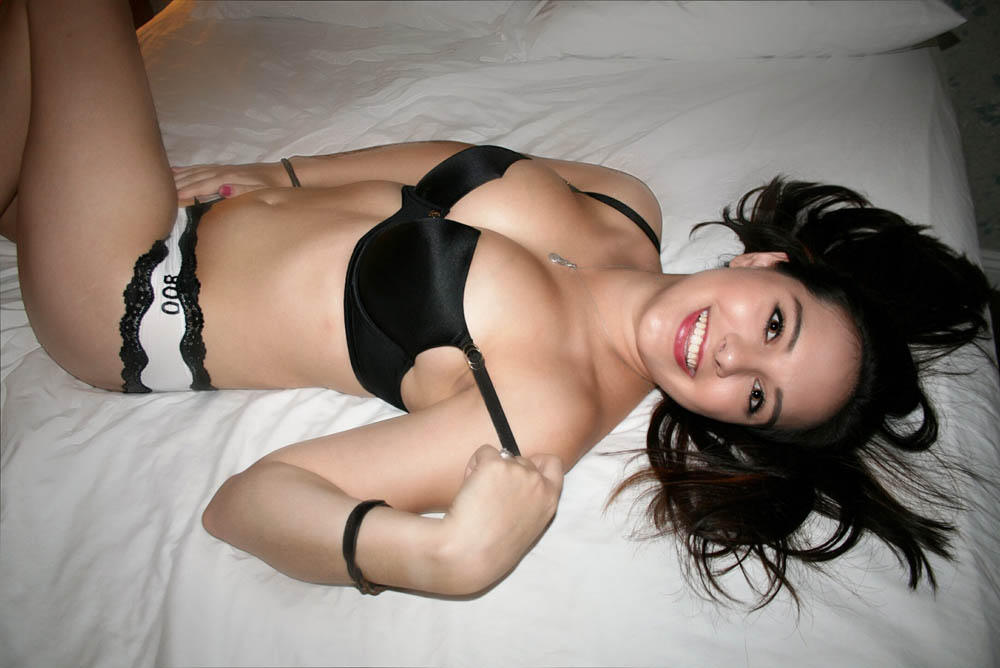 Many Findommes are cut and dry “Fuck you pay me” type Dommes, and there is nothing wrong with that since many paypigs get off on the degradation and humiliation. I’m more of a “chameleon” Domme, if you will. I change my style based on my sub or paypig. When I first come in contact with a potential pig, I get to know them a bit before putting on my Domme hat; ask them about their likes/dislikes as a sub, any hard limits they may have, etc, because every sub is different so I don’t feel like I can be an effective Domme if I treat them all the same.

That being said, I always let my dominant core shine through and demand respect even in my first conversation with someone looking to serve me. Regardless of the individual, I always demand some sort of tribute after our second conversation – the first talk allows me to feel the person out and judge if I want to continue with them further or if they are just wasting my time. I also inform them that if I am to be their Mistress, I require regular payments or tributes in the form of gifts or giftcards.

How My Findom Journey Began

I was actually introduced to the Findom world after a self proclaimed paypig contacted me after he saw old videos of me back from when I used to be a sub, and he asked if I was a switch.  (Since those videos were made, I have stopped being a sub due to the fact that I was a Domme at heart, but the experience allowed me to gain the insight of what subs like and need from their Domme/Dom. ) I told him I was in fact a Domme and he expressed a desire to be my paypig. I did a lot of research on Findom and decided that it sounded like something I would be very interested in, so I agreed to be his mistress. Our relationship was cut short due to his behavior, but it gave me enough of a taste to realize that I wanted more!

Why I Enjoy Being A Findom

I have had subs in the past that gave me their bodies to use how I pleased, but for someone to submit not only their body, but their mind, and wallet, to me was such an intoxicating thrill. They gave me the power to make or break them. With the click of a mouse or a single phone call, I could ruin their life, career, everything. The feeling of having that ultimate power and control arouses and excites me. In addition to the worship I receive from my pigs that makes me feel like a goddess. 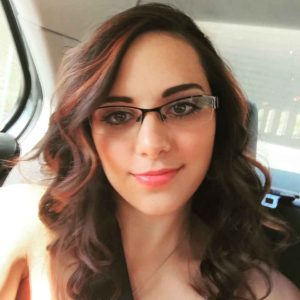 Am I Qualified To Be Your Paypig?

I don’t have a specific type of guy that I look for to be my paypig. As long as they make their regular tributes, and listen to my every order, they’re my type of pig! Some Dommes only look for richer paypigs, but for me it’s not the amount of money they tribute, but the consistency of it. I had one pig that was a college student and only made $100 a week, so I made him pay at least $20 a week, leaving him with sufficient funds for food and his other expenses. I told a new pig of mine that “No tribute is to big or small, your new Mistress loves them all” haha.

This is where getting to know my pigs comes in handy because I play off their own fetishes. One pig, I made him wear ladies underwear for me while he keeps his penis in a cock cage until I told him he to take it out. He gets off on being treated like a sissy, and pays tribute by getting me toys. Another pig I made him do lines and stress positions. He’s currently working on writing 1000 lines of “I happily write ____ lines for my lovely Mistress Phoenix” and in return he tributes me by sending me money. Past pigs I would demand to do something like send tributes or take embarrassing pics or I’d expose them to their wife/work/school, because they loved the aspect of blackmail.

Why Do Paypigs Love It?

I think that each pig likes Findom for their own reasons, but it all boils down to a few things.

1.) They feel that women are far superior and should be spoiled and worshiped, and they feel it is their duty to do so.

2.) They love the power switch. Many paypigs are dominant in their everyday lives whether that be in their workplace or home, so having a woman order him around and walk all over them is a major turn on.

3.) They just get a thrill out of a beautiful woman having the power to ruin them.

My paypigs spoil me by sending me tributes in the form of cash, or Amazon and Victoria’s Secret Giftcards, or by buying things off of my wish list, or any other specific items I ask for (for example, if I say I need new boots, I’ll have them buy them). I have a wish list on delivery code that I tell pigs to shop from, and I add things regularly to it. https://www.deliverycode.com/wishlist/4187

I don’t use Amazon because there is a chance a paypig could find out what my address is if they purchase something for me from an Amazon wish list, which is why I switched to Amazon Giftcards.

If you would like to play with me, you must know that I am a strict Mistress. I will control your mind, body, and wallet. Enter the world of findom with me as your Mistress. Follow Mistress Phoenix on Twitter @phoenixroseshow

Images courtesy of Mistress Phoenix
Have an amazing experience or tips you like to share on SimplySxy? Drop us an email at editorial@SimplySxy.com!

If you would like to play with me, you must know that I am a strict mistress. I will control your mind, body, and wallet. Enter the world of findom with me as your mistress

Humiliation And Slave Training For Subs
Bondage For Beginners
Advertisement