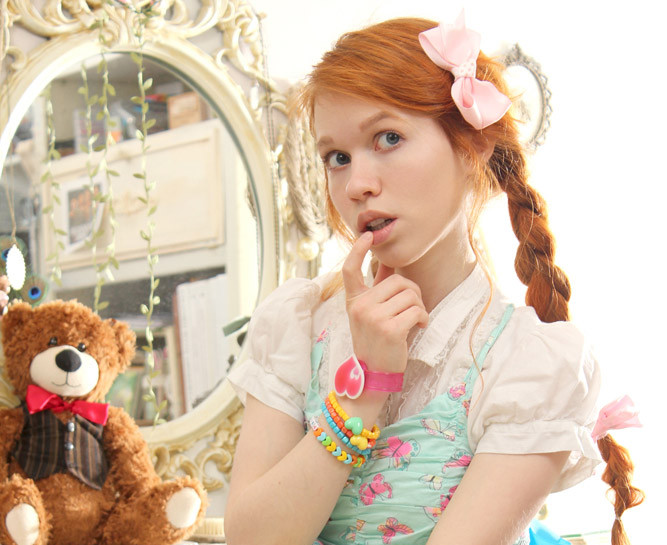 So when I’m asked the simple question, “What sparked your interest in becoming an adult entertainer,” though the answer might not be so simple, it is certainly a strong and passionate one; the desire to educate society about age-play and show the world that not only is it not immoral, but that it has the capacity to encompass one of the strongest and purest forms of love a person can fathom. The scarcity of age-play related media due to societal misconceptions was not only disappointing to me, but was somewhat jarring as well.

Part I on How my interest in Ageplay came about

Part II on The difference between Ageplay and Pedophilia

By tiptoeing past or ignoring this kink/lifestyle choice, or in som 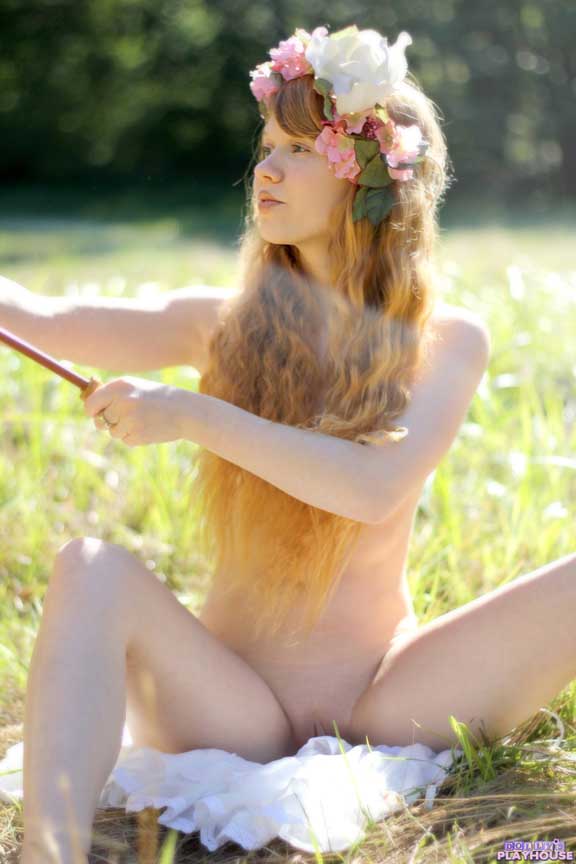 e cases even aggressively excluding it, the adult entertainment industry has not only silently reinforced the misconceptions surrounding age-play, but they have also caused only a small sliver of the age-play spectrum to be visible, making age-players who don’t fit the porn industry’s idea of what an age-player is feel further isolated. I wanted to create adult content that didn’t revolve solely around the marginally-tiny themes that are regarded as “more acceptable” by our closed-minded society. There are so many facets to age-play that are entirely ignored in the industry’s portrayal of it that I simply had to fill the gaps. My goal was to represent age-play in the most honest, real-world light possible so that other unrepresented Littles didn’t feel as though they had to fit a standardized set of guidelines to “earn” the title of “Little”.

Being Little isn’t a body type; it isn’t the inability to be attracted to individuals of athletic statures or of a similar age; it’s not an inclination toward a specific set of sexual kinks; being Little isn’t only being allowed to like certain activities and clothing pieces; above all, being Little is not pedophilia.

Being Little is a frame of mind; it’s the willingness to entrust your well-being to another person; it’s a deliberate effort to grow as a person; it’s dedicating yourself to a certain set of values. Hopefully one day the current misconceptions surrounding age-play will sound as absurd and contradictory to society as a whole as they do to age-players. I have faith that by bearing it all and showing the world, un-apologetically, what age-play is really about we can get there.