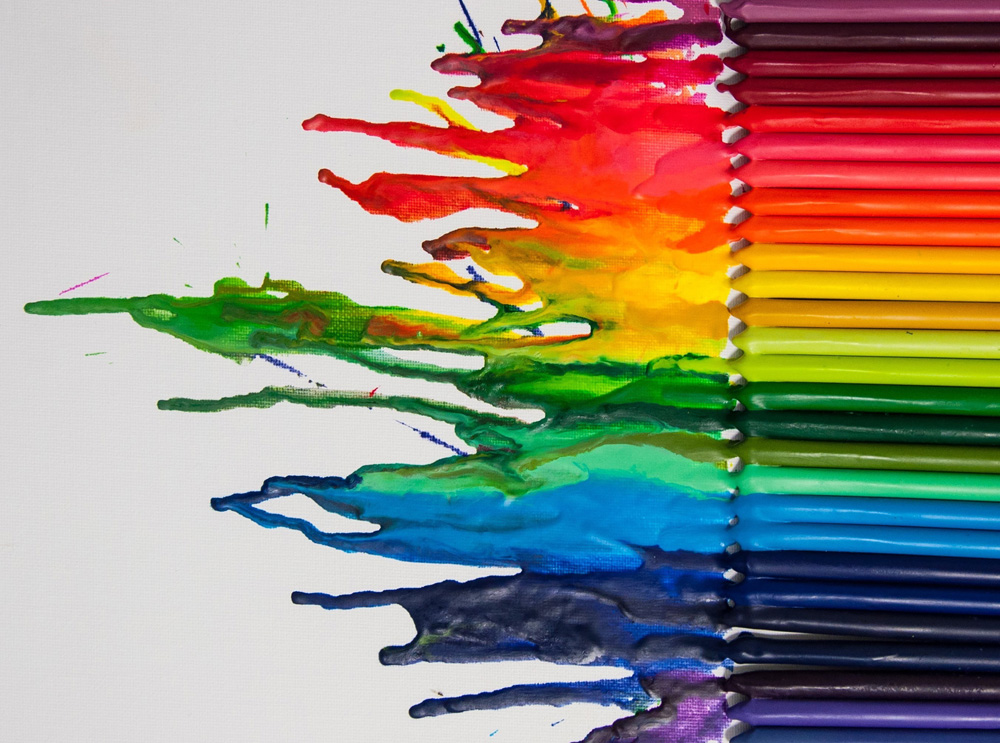 I have been involved LGB&T issues for most of my adult life especially after coming out at 22 and going to my first gay-rights protest a few weeks after. I have always been very politically aware and concerned about equality.

Now we have made great strides in terms of equality in many countries. In the news recently, there was the SCOTUS decision in the USA legalising same-sex marriage in all the states and Ireland voting overwhelmingly in favour of marriage equality. However, while news like this is an encouraging-step in the direction of progress, many countries still face a struggle for equality.

Today in many countries including the UK, Europe and USA , LGB&T representation in the media is poor. Many programmes, films and series still don’t have LGB&T characters, let alone regular ones and when they do, they are often stereotypical characters. Even when Gay Prides are covered by the media, they go for the extremes.

This disparity has spurred a conversation between me and a good friend of mine. With the launch of a TV station in Manchester where I live, my friend and I said why don’t we make TV programmes about LGB&T people by LGB&T people and readjust the balance. And so LGBTv Manchester was born (the name being my idea). Shockingly, when we checked their license bid LGB&T communities weren’t mentioned, which is unusual because now Manchester has a sizeable LGB&T community. So my friend contacted a few of his friends and with skilled networking and a few weeks later, he had bought proper TV cameras and equipment needed for the programmes. We set up our social media coverage and introduced our mission statement:

“Our mission is to produce high-quality television programmes which represent the gay, lesbian, bi-sexual and transgendered community in Manchester, the UK and further afield. Our aim is to inform, inspire, entertain, and portray LGBT peoples and communities, concerns, issues and events with respect, integrity, empathy, sympathy, intelligence and humour.  With professionalism and industry experience, we aim to remain positive, non-judgmental and unbiased in both the programmes we produce and the process of making them. We intend to take an upbeat, positive approach to our content depicting the best of LGBT life and events in Manchester “

We recorded our first piece a few months later. This was a bare event and it was a steep learning curve for many of us in terms of production. Very quickly, LGBTv was becoming recognised around the Gay Village in Manchester for we had covered Manchester Gay Pride, numerous community events as well political issues. We have built up a reputation for being the go to people for LGB&T issues in TV production. Last year, when we covered the biggest transgender pride in the world, some of the feedback we got about the piece was its just how trans communities wanted to be represented by the media

We hope to be offered commissioned work in the future so we can do this full time and be paid as well, as at the moment we are fitting this around our day jobs and other commitments. We’ve some exciting plans to cover some more meaty topics and issues affecting LGB&T communities. It’s been really hard work, yet very worthwhile to ensure that all our communities are covered in the media in the manner they deserved to be represented in the media.

Check us out at www.lgbtv.co.uk

3 Easy Ways to Activate Your Heart
When is a Transgender person ready for surgery?
Advertisement