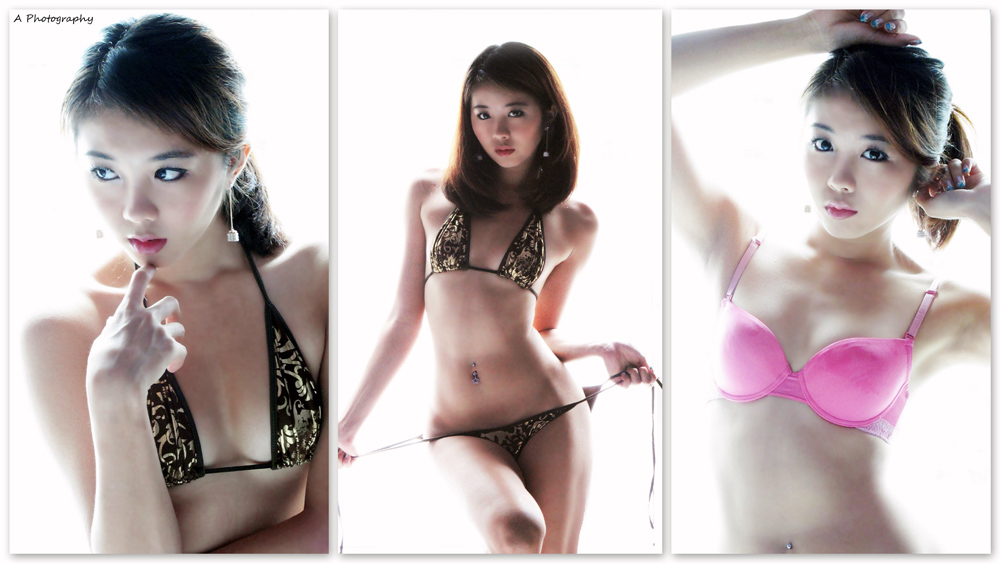 Smart, athletic and beautiful. Just a few words to describe Ziyi who performs well in everything she sets her heart and mind to, while the accomplishments keep stacking up. Those familiar with her will have seen Ziyi on pageants such as Miss Universe Singapore, modelling for FHM or at skating competitions. We catch up with this all rounder babe to find out more about her!

SimplySxy: Hi Ziyi, it is a great pleasure to feature you on SimplySxy. Tell us a little about yourself and where you’re from?

Ziyi: Hello SimplySxy, thank you for featuring me. Well, I guess the first thing people usually know about me is that I am quite a passionate skater, next followed by me being a model and a pageant queen from Singapore. Haha so other than what most people know, I also do performance driving, ride a bike and spent my pasttime studying Korean language. I am currently a FILA sponsored athlete and work as a project coordinator, designer, model, and skate instructor. I also write at https://skat3rgalz.wordpress.com/ 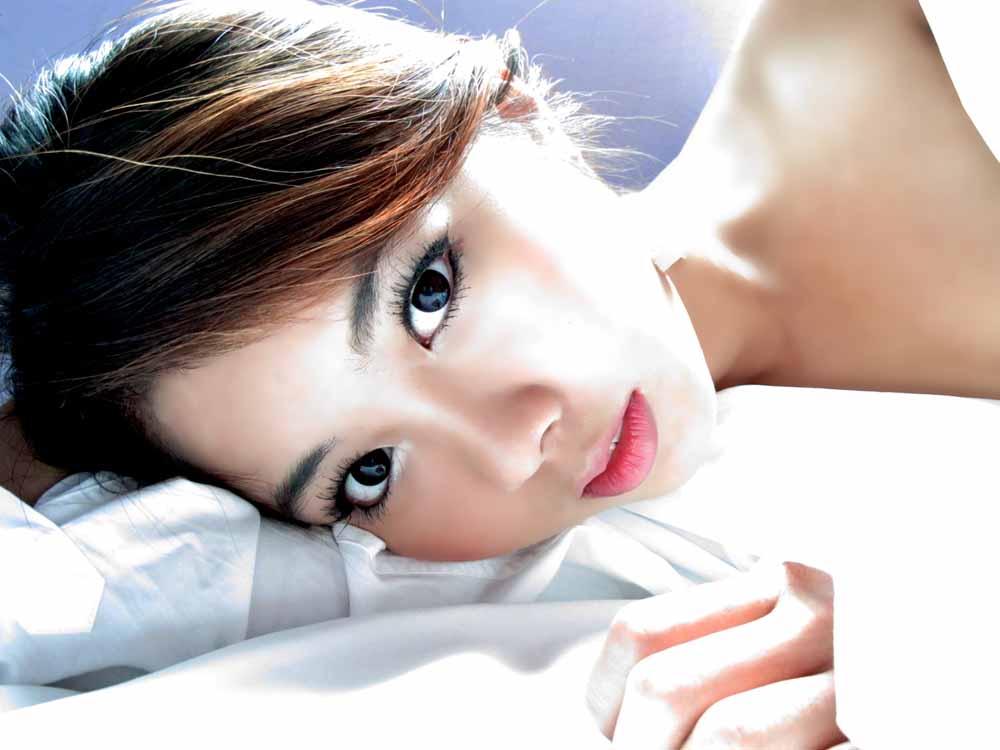 SimplySxy: Being a very accomplished inline skater yourself, winning numerous awards from local and international competitions, how did your love for skating begin?

Ziyi: At the age of 11, I somehow started Inline skating when my dad found a pair of skate in the store of our home. Since then, I have always felt my heart race whenever I caught my eyes on the SKATE. It just seems to cast some magic on me, that get me so excited, even just thinking about it.

At the time when I did not think I will be able to find anything more to do with my inlineskate, I discovered FREESTYLE skating. I learned about it after joining Singapore Polytechnic’s skate club.

I was then 16. After that, everything else is history.

I started going competitive, in Speed Slalom and Slide, entering my 1st competition National Rookie Competition 2007, bringing back my 1st gold win. Then sponsored by Seba Skates, I represented Team Singapore and it brought me around the World. 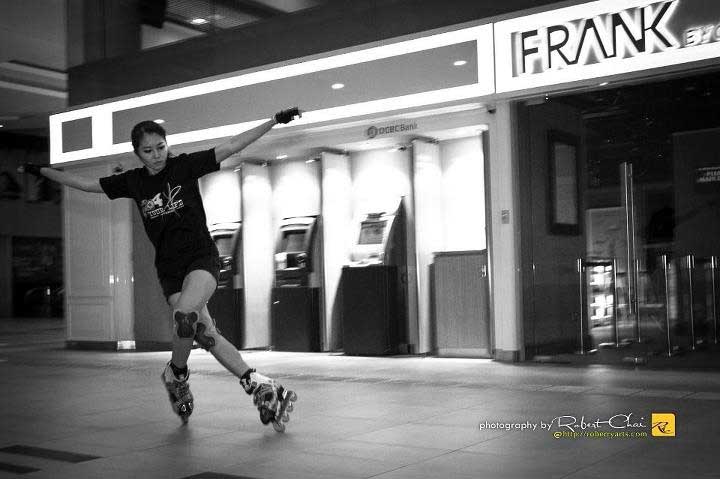 SimplySxy: Is that how you are able to achieve that amazing figure of yours or do you have other tips to share?

Ziyi: Haha yes of course skating helps, it is one of the few cardiovascular sports around that work out your whole body, ranked among the best aerobic exercises according to the American Heart Association. However, I also switch around some other sports like gym and yoga to give my body a variety of exercise, or else it will get too comfortable to just skating! 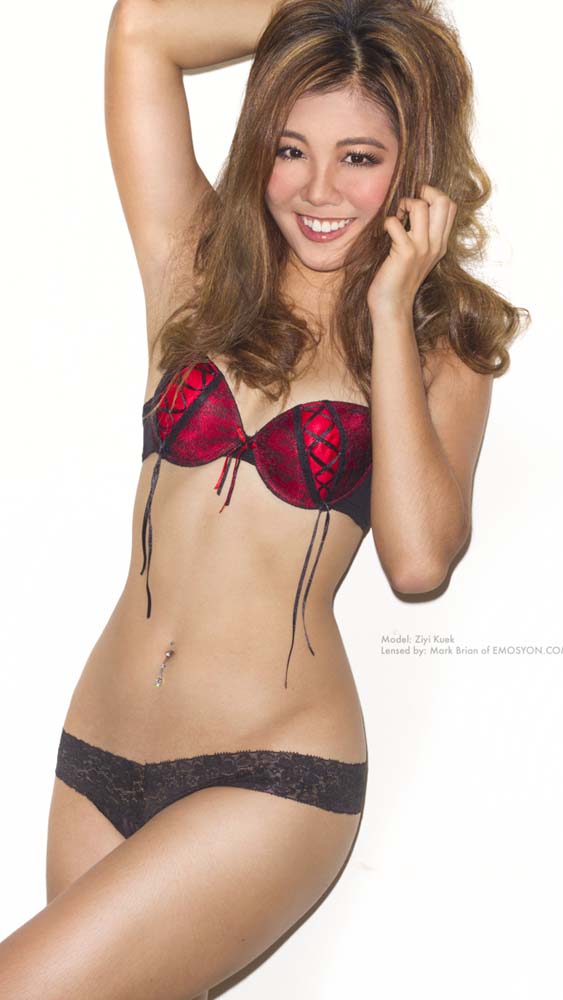 SimplySxy: You’ve participated and done very well in various modeling and beauty contests such as Miss Singapore Universe and Miss Singapore World. What is the highlight of your modeling experience so far?

Ziyi: Gracing 20 magazines in a year, being one of Triumph’s models on the TV, doing a fashion show in Beijing, waving to the crowd during the Chingay parade as Miss Singapore together with the rest of the international contestants. My favorite highlight is still those international pageants; it changes my perspective of the world, the bonds forged between the girls and countries is an unforgettable one.

SimplySxy: Tell us how it was like to be a FHM model and ranked as one of FHM’s 100 Sexiest Women in the world?

Ziyi: It is one of the experiences of a lifetime. The enjoyment of gracing the cover, media coverage and appearance of TV shows! It doesn’t change my life around much, but it was definitely one of those memories that I look back upon and smile, and I still have my magazines to show! 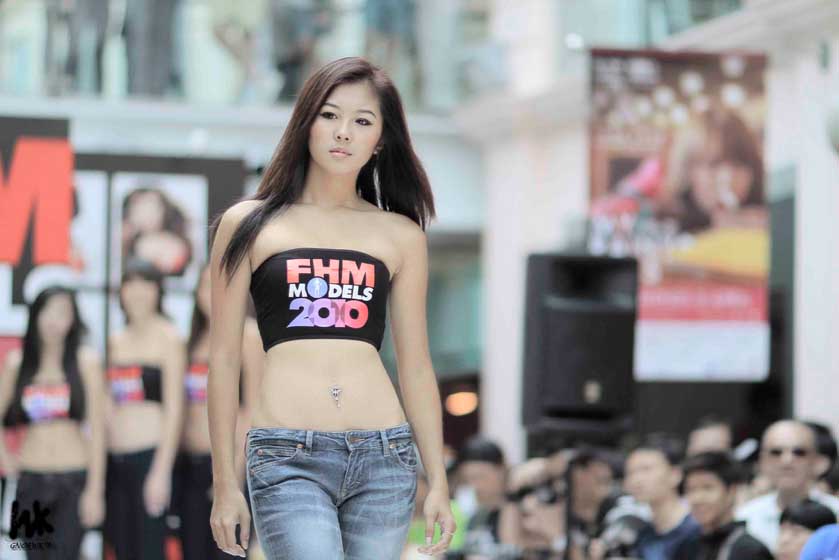 SimplySxy: How common do catfights happen in the industry?

Ziyi: On the contrary of what many think it is like, we don’t really have cat fights in our industry. Most of us are very easy on our compliments and affections. It may appear fake, but if we really don’t like anyone, we are as easy on our remarks and feedbacks too. 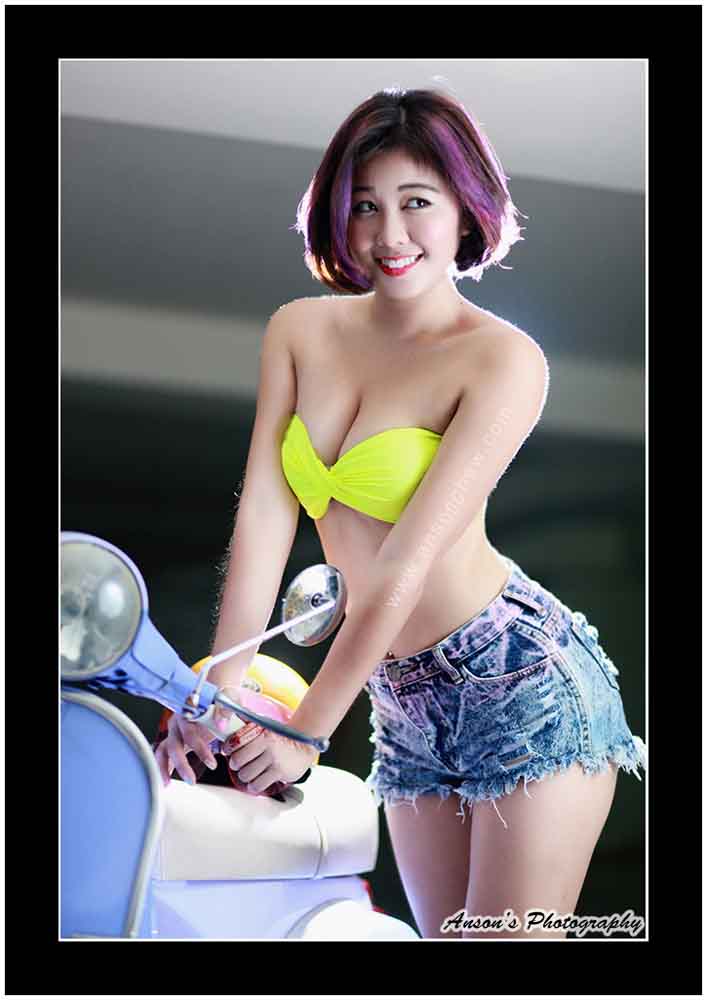 SimplySxy: We’re sure you’ve attracted a legion of male fans who support you at your events and competitions. Have you had any creepy fan requests or stalkers?

Ziyi: Oh yes, sometimes it gets really bad. I have had them not only sending me weird messages and offering to pay me out, but I have had my photos edited naked and posted online and also spammed with more than 35 calls in a day. Of course there are nice experiences too, where they would make cards for me on my birthdays, offer to meet me up for coffee if ever I was down, drop by to almost every one of my events just to make sure I have got nice photos! Even sending my family hampers for Chinese New Year! 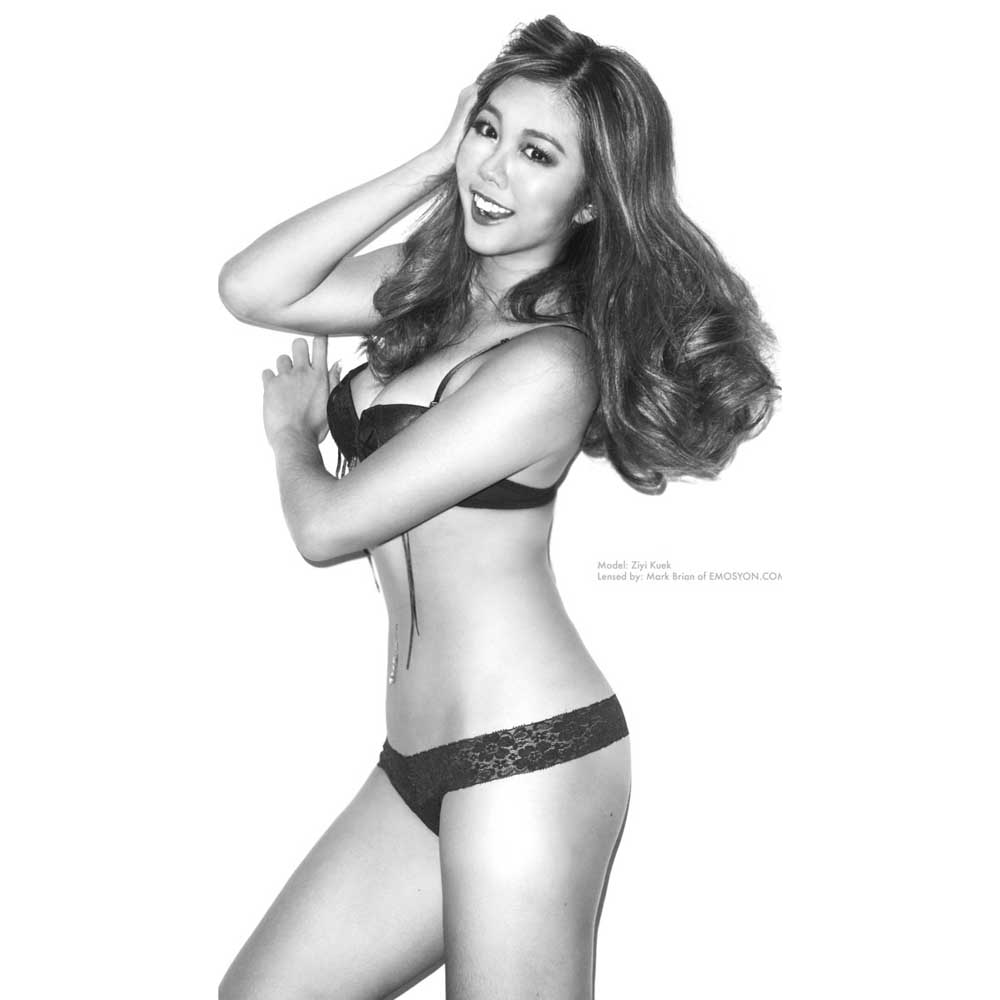 SimplySxy: Which is your favourite body part?

Ziyi: If you are talking about just body parts, it is probably my legs. Though it is all scar-ridden and all, I think of that as my battle trophies, the mark of my adventures. 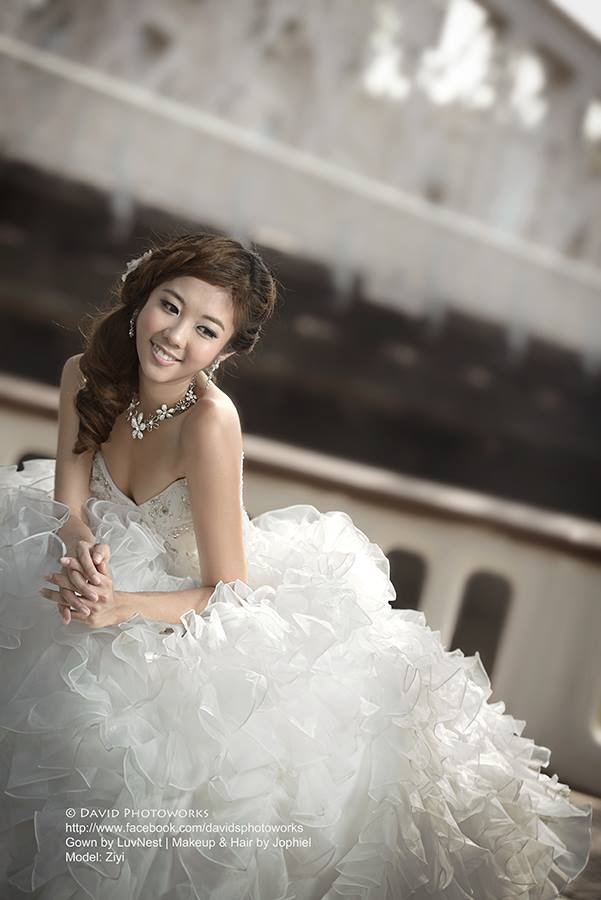 SimplySxy: Thank you for the interview opportunity Ziyi and before we conclude the interview, can you tell us how you define “sexy”?

Ziyi: I believe Sexy is believing in yourself, and being comfortable about who you are.