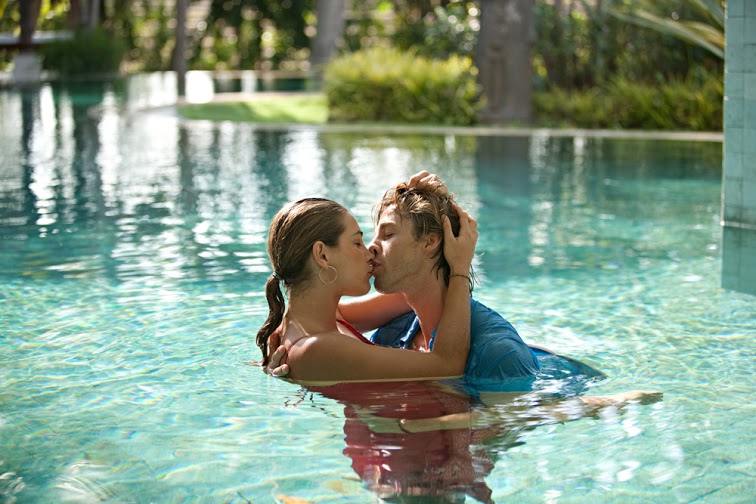 “The most eloquent silence; that of two mouths meeting in a kiss.” – Anonymous

Although kissing is often one of the first intimate behaviors performed in a relationship (commonly referred to as “first base”) and may seem to be a rather simplistic behavior, research suggests that kissing is of great importance when sizing up potential romantic partners and serves many functions. In fact, kissing appears to act as an important gauge when selecting a mate and can either enhance or diminish feelings of attraction to others. A study conducted by Hughes and colleagues (2007), 59% of men and 66% of women reported that “they were no longer interested in someone after kissing them for the first time.”

These results suggest that kissing plays a huge role in mate selection for both men and women, however this is particularly true for women. This gender difference in consistent with other research suggesting that women report finding kissing more important than men do  (Wlodarski & Dubar, 2013). Interestingly, this study also found that men and women who rate themselves as highly attractive and with more casual/short-term relationships, rated kissing as more important than those who rated themselves as less attractive and with less casual relationship experience.

So, now that we know kissing serves as an important metric when sizing up a potential mate, what can we do to be better kissers? What variables are important to others when kissing (especially for the first time)? In a study examining kissing preferences among young adults (Hughes et al., 2007), a person’s breath and the taste of his or her mouth were the most important factors related to the quality of a kiss. The “wetness” of a kiss was also found to relate to the quality of a kiss, however differently for men and women. In particular, men reported liking “wetter” kisses to a greater extent than did women.

Although kissing cannot predict with 100% certainty how attractive someone finds you, it does play a role when sizing up partners. So, next time you are preparing for a first date, make sure to avoid drinking/eating anything that could result in an “untasty” mouth.

You may also like...
Related Topics:kissing, Lifestyle, Men, Women