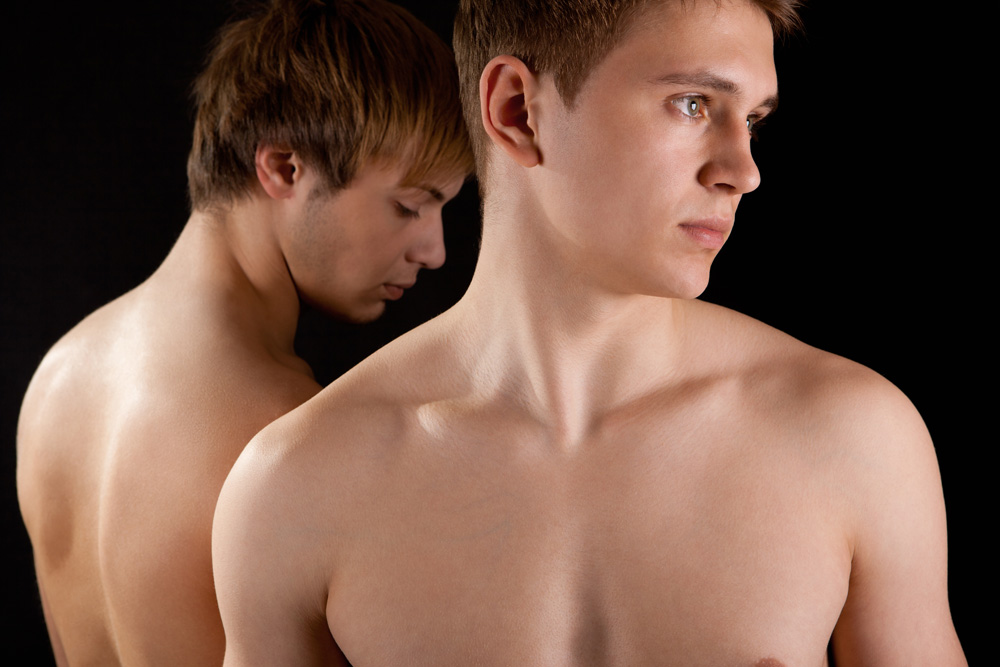 As a young gay man growing up in the wake of AIDS-related terrors, I was educated on the importance of practicing safe sex and knowing your status early on in my life. While the world has focused relentlessly on promoting sexual education, not much efforts has been put into teaching people how to ask about their partners’ HIV status properly. In some parts of the world, talking about HIV status is even considered a taboo. The question of how to strike the balance between protecting yourself and avoiding to offend others remains in many people’s minds.

I have had the luxury of dealing with this question in two completely different cultural settings. Growing up in Taiwan, I never had the opportunity and access to learn about HIV until I became sexually active. After a few disastrous sexual experiences, I finally forced myself to actively search relevant information online. I can still recall the amount of pressure and fear in my mind during the process of learning all about HIV. It was especially tormenting when I waited for my HIV results, because I knew how society would judge me if the results turned out positive. After I slowly got used to dealing with the pressure, I became more aware of how the fear of being denied by society prevents many sexually active people from learning about their status. This negative effect also contributes to the general reluctance of asking about their partners’ status.

Additionally, the cultural practice of not asking about people’s private matters further increases the awkwardness surrounding HIV testing. For most Taiwanese, unless you are forced to get tested and absorb more knowledge about sexual practices, the question of their partners’ status may never come to their mind. This not only increases their risk of exposing themselves to HIV unknowingly, but also strengthens the long-existing stigma surrounding HIV. In most cases, Taiwanese people feel offended when asked by others about their HIV status. The unhealthy mentality of HIV status inquiry equals to suspecting their sexual cleanliness remains common among Taiwanese people.

My eye-opening moment came during my days in the United States. Although it wasn’t a surprise that Americans possess a much healthier attitude toward asking about each other’s status, my experiences there do help me a lot in clarifying some questions. Not only was HIV testing widely available, but the relax atmosphere I felt while getting tested also helped me to be more comfortable with it. The open-minded attitude surrounding HIV helps Americans to feel comfortable sharing their status with those who ask about it. Throughout my dating experiences, there was never that awkward moment when we asked each other about our status. Unlike feeling confronted by suspicion in Taiwan, we consider it as a responsibility to both parties’ welfare. The reassurance that comes after learning about your partners’ status helps to ease my way into the romantic part of dating.

So it all comes down to attitude, mindset and social atmosphere when you ask others about their HIV status. An open-minded social atmosphere will help encourage the general public to adopt a healthier attitude to deal with HIV related issues. People are able to maintain a comfortable mindset while dealing with HIV inquiries if the atmosphere around them is encouraging and positive. All in all, it depends on how you choose to deal with HIV related issues, and also, how much you care about maintaining a risk-free sexual life.