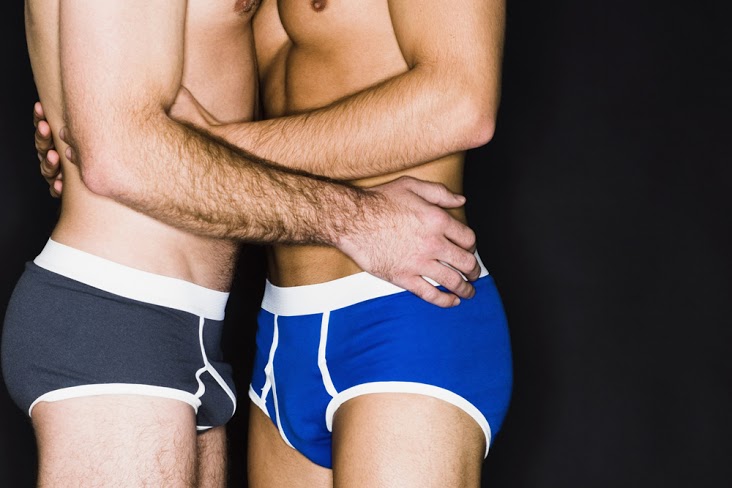 Ever since the FDA approved the preventative use of Truvada in 2012, HIV experts started worrying about the possible resurgence of an unpleasant trend among gay men in the United States: the abandonment of condom use and safe sex awareness.  For many gay men in the United States, Truvada is a panacea that gives them the green light to enjoy the long-lost intimacy and pleasure derived from unprotected sex. However, for HIV advocates and researchers, the emergence of Truvada is directly challenging the safe sex practice that they have established through decades of campaigning. The clash between Truvada and condom use is inevitable, but what they are really concern about, is the perpetual erosion of safe sex awareness among gay men.

While Truvada claims a 96 to 99 percent’s HIV prevention rate for healthy individuals who take the antiretroviral drug regularly, many gay men often misuse it as a short-term prevention before embarking a sexual adventure. The growing prevalence of Truvada has divided society into two rivaling camps: pro-PrEP and anti-PrEP. Those supporting it emphasize its function as an extra layer of safety net that can either strengthen the effectiveness of condom use or simply have better effect than the “traditional” safe sex practice. As for those opposing it, the drug not only has harmful side effects even on healthy individuals, but is also often abused by many who thought they have become immune to the HIV virus after taking Truvada for only a few times. This pretty much explains why Truvada remains controversial even among health professionals.

I have been confronted by questions asking me whether Truvada will change the landscape of sex practices among gay men and even until today, I still can’t come up with a convincing answer. Personally, I think the drug comes into the picture at a time when we are witnessing a shift in the public’s attitude and view toward HIV and AIDS. We are becoming more open-minded and less judgmental toward people living with the virus, thanks to advocates and experts who are determined to brush aside the phobia surrounding it previously. I do believe that Truvada, if used properly, can strengthen the ever-improving effort to combat HIV. But before that really happens, we need to first work on blending it into the existing “healthy” sex practices. Its emergence is never meant to destroy the well-established norm of condom use and safe sex awareness. However, many of our peers overlook Truvada’s preventative ability and abuse the “convenience” that is promised by the drug. What they don’t know is their negligence to the drugs correct usage does nothing to contain the virus. Instead, they might help to create a new type of “superbug” that can be resistant to Truvada.

For now, all of us simply need to remember that Truvada is effective only for healthy individuals who take it regularly and even when you are a regular prescriber, it never means that unprotected sex with numerous strangers is acceptable. Condom use and safe sex awareness will remain the cornerstone of our combat against HIV. In addition, since Truvada remains pricey for the general public, the use of condom should continue to be the more affordable option for all of us. Ultimately, Truvada’s emergence should be the add-on benefit for our sex practices, not a threat of any kind.

You may also like...
Related Topics:LGBTQ, Sex Education, William