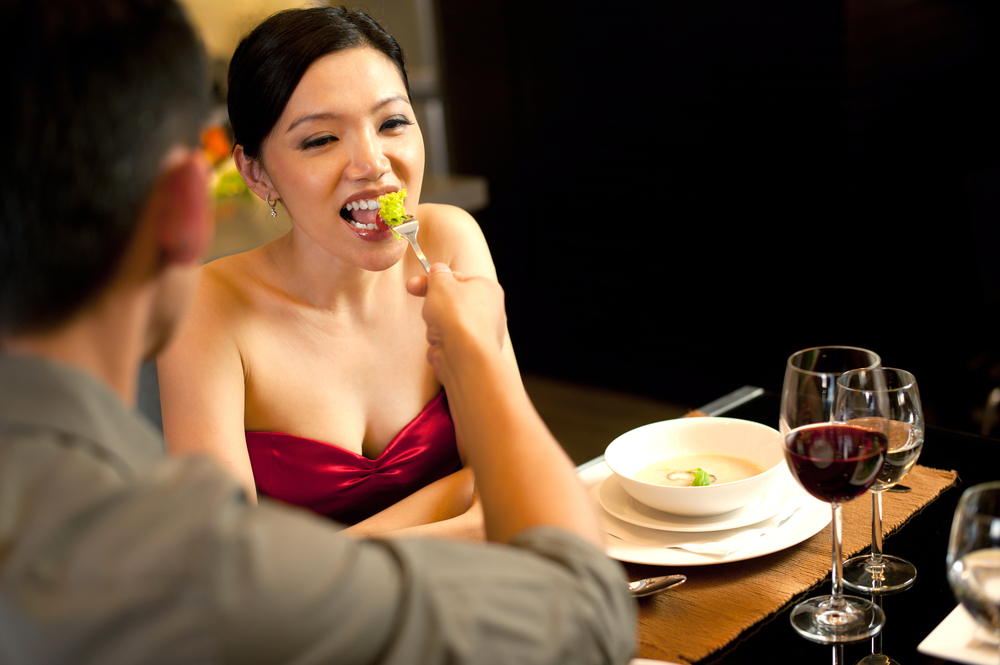 The French’s notion of dating (or lack thereof) can be more than a little daunting for one who is exploring unchartered territory. It all starts when you meet a hilarious guy who speaks English liy zis. The time is right; the ambience strikes; and the chemistry flows. The night goes on and soon everyone around melts into the background and it becomes a private party of two.

Before long, the dinner ends and you make a move—after some fumbling and an exchange of numbers. The next day, you wake up to an unexpected message from him and before you’ve had the time to gather your thoughts, you’re swept into this vortex where you can barely comprehend what is happening as you’re invited to dinners with his flat mates, drinks with his friends, and chill out sessions with (very possibly) the entire French population in the local scene—all taking place simultaneously. Hanging out is fun. The food is fabulous; the fromage, magnifique on every level, C’est la vie they say. All these while, he continues to address you as “Hey!” when suddenly, BAM! you’re getting questions from his friends on how did both of you meet and them telling you about his little quirks before making the “Oooooo, Ahhhh… Both of you are kinda cute together” remarks. You regard him with a questioning look while he gives a beaming smile and ruffles your hair. Things get complicated for the Singaporean because this is clearly deviating from the makings of a platonic friendship. What is happening?

By then, we had already gone out for seven times, of which none was considered a date by my definition as almost all of these involved caviars, foie gras, lasagna (nevermind that it is not French), heaps of to-die-for cheese and of course, a constant stream of people to pass the plates around. A date is meant to be on a one-on-one basis and hence, the confusion sets in. You begin to notice that everyone indeed is beginning to refer to both of you as a couple while he is barely doing anything to set the record straight. Then one fine day—aka two weeks, five group dinners, one rugby match, and one movie later—he asked the question that eventually sent me frantically googling on this queer homo sapien who has by then, lured me into the world of kir, tapenade, and homemade croque monsieur (yes, men who CAN cook are damn sexy and I’ll probably die a death by gluttony).

Being the skeptical, cynical, and very unromantic Singaporean, I did my best to keep my cool and brushed him off before sending the rest of the evening on google-land. To my bemusement (and slight annoyance), I then realized that I am not the only one who has been utterly lost:

French critique of dating essentially relies on their rejection of any clearly defined relationship. They do not designate anyone as dating material, but rather hang out in groups and allow the mutual interest between two members of the group to arise spontaneously. The French find absurd the very idea that there is a point in a relationship after which people suddenly become a boyfriend and a girlfriend. “Dating” as a concept does not exist in France—you like someone, you hang out with them in a larger group. [source: http://datingstrategist.blogspot.sg/2013/01/not-dating-like-french.html]

And so Volia! We eventually had the kiss and did the deed (and that’s another story). Since then, he has been trying to acquaint himself with the Anglo-Saxon dating model. As the saying (kinda) goes, “When in Singapore, do as the Singaporeans do lor”.

Play The Long Game
Sexual Authenticity and Your “True Self”
Advertisement