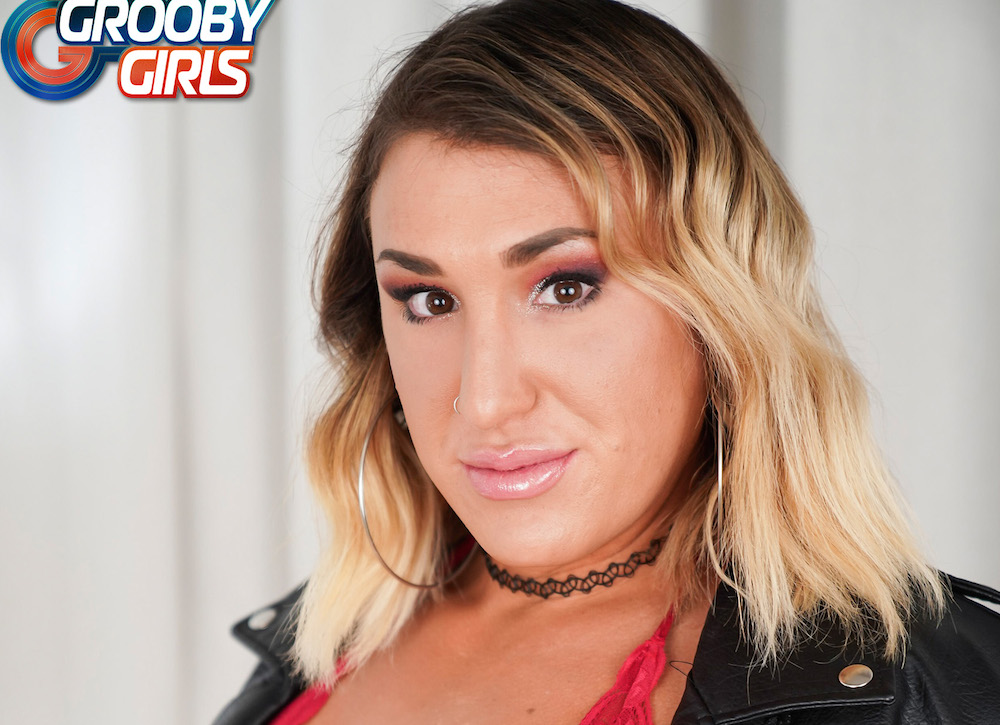 Why Are Videos The Most Popular?

In terms of adult media, with VR tech becoming more and more advanced and available, I think the industry will put a lot of its resources into that basket. With the price slowly dropping on quality VR headsets and more people buying them, the market for that is only going to get bigger.