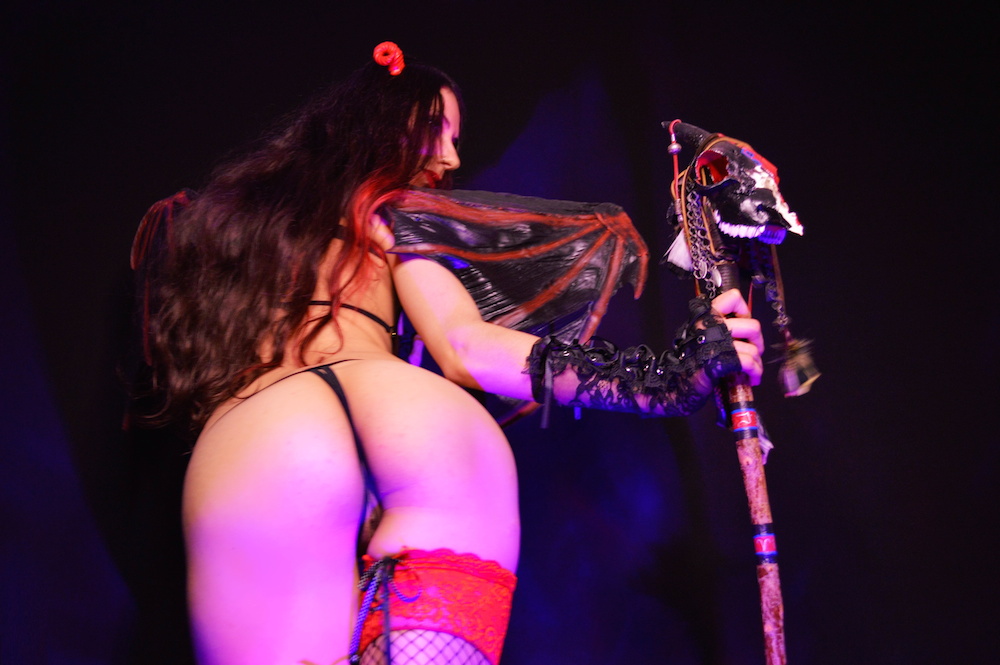 Not keen on paying much attention to drama or detractors, so I am not entirely sure. I suppose some might say critical words when models don’t seem to know or be into whatever the are cosplaying? At the end of the day, true nerds being in costume while doing adult performance is ideal – and it happens often!

Personally, I have met many genuine card-carrying nerds among the LA / San Francisco adult industry than out in the wild among the general populace. Half of the cam girls that I have known have also gone to Star Trek cons or Magic conventions, this is pretty common occurrence among adult stars, in my experience.

Must Knows Before Trying Cosplay Sex

Communication with your partner, to get the vibe and roleplay basics right. Coordinate your needs and figure out what kink might be associated with each costume choice for each other.

Cosplay is just like any other roleplay, so make sure you know what you want and if you can deliver the same, going into it.