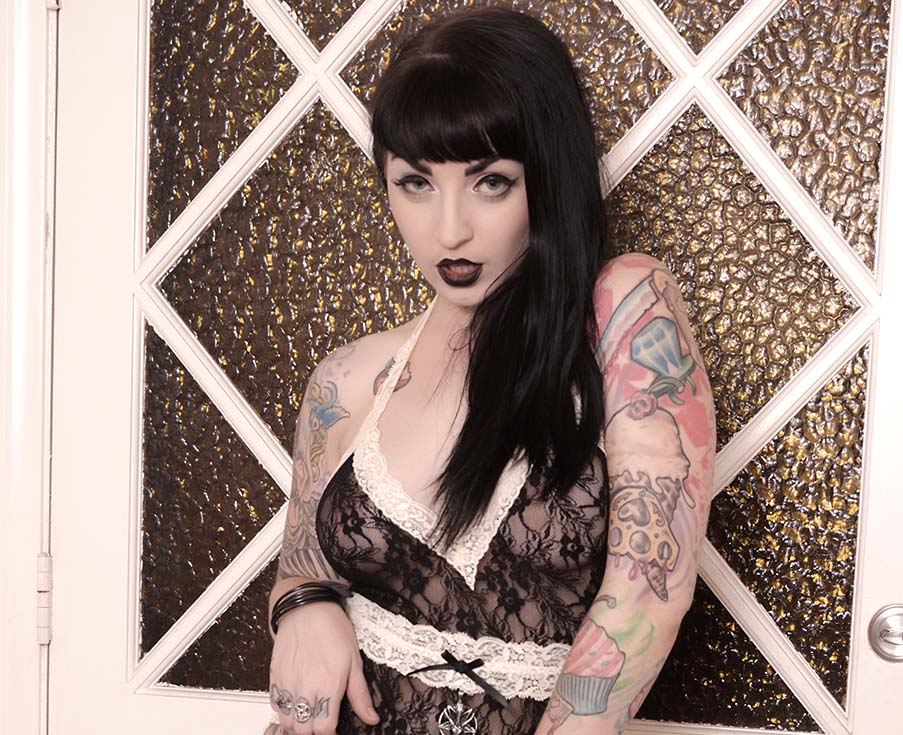 Ultimately, sex is fun and is supposed to be that way. You can’t really control what turns you on and as long as everything is safe and legal and consensual; I’m all about exploring that. There is a lot of pressure put on sex, both in the act and how the individuals should or shouldn’t be connected, but I think that is getting a little better. At least I hope so! Maybe that’s why I enjoy porn so much. So many people that I’m able to interact and work with are very open about what they like or don’t like, what is or isn’t okay in their relationships. Because of that I feel that the friendships I make are able to be more open; which ends up making for deeper connections and a more fulfilling life experience. 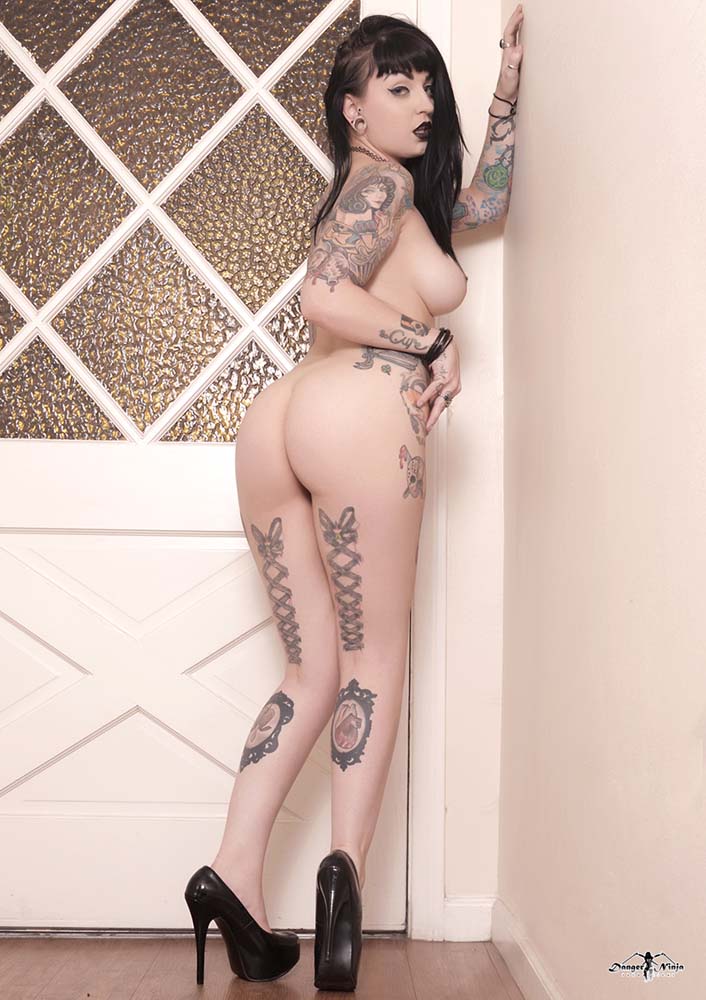 I think a lot of men may not need a lot of foreplay, but that’s really important when it comes to getting a woman wet and ready. I think a mistake a lot of people, men and women alike, make is not communicating before the act itself. It can be really fucking hot to hear what your partner is super into; and if you already know what NOT to do, you won’t run into any awkwardness or boner issues.

I’m greedy. I like everything. It depends on the situation, too. If I’m at like a theme park or some shit, a quickie is the best bet. If it’s a special occasion, long lasting is the jam. I’m into all of it, honestly. 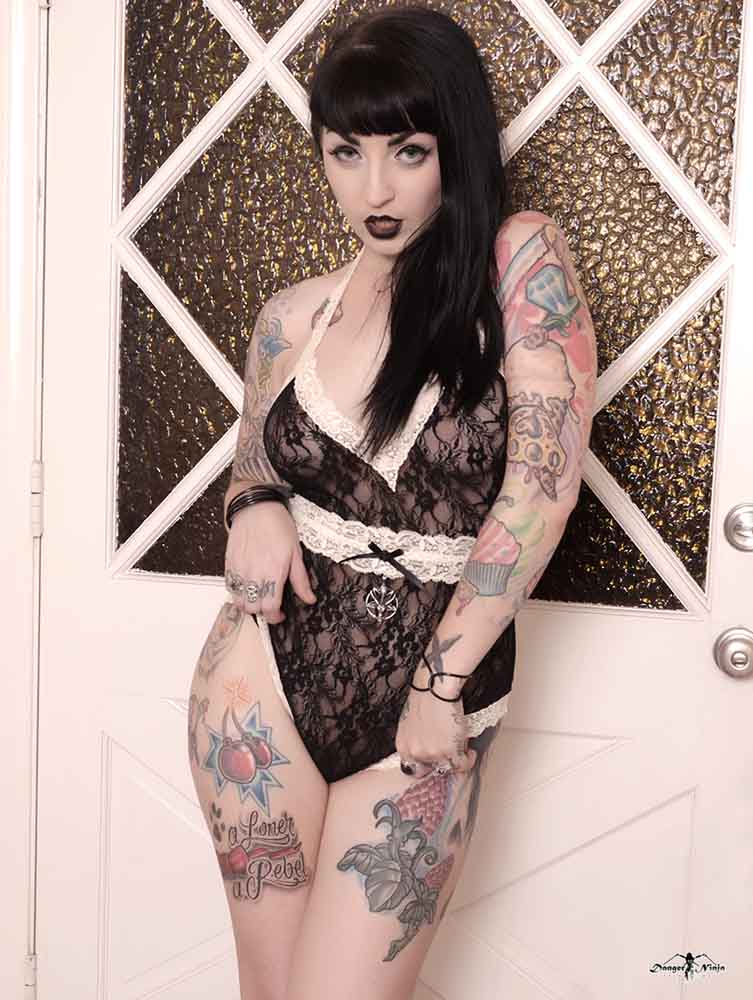 Does Sex With or Without A Condom Feel Better?

Ugh. Okay. Condoms are very important. They are your best bet against STIs, babies, all the things you don’t want. I will shoot with condoms no problem when it’s necessary for whatever reason (there are a lot). With that said, I am super not a condom fan. I have a sensitive pussy and they fuck with my pH as well as can irritate me if I’m not dripping waterfalls during the entire bone sesh. I also get tested every 13 days, only have sex with my partner, other people tested in the same time frame and am very safe; so I don’t like to use condoms, personally.

Kink The Sex Up!

I really think kinky can be kind of a relative term. I know some people who think I’m straight up out there with what I like, and I know people who make me look like some kind of minister.

Myself, I like things to be on the rough side. I like to be bound, blindfolded, choked, smacked and spit on. I like to be flogged a lot more than being spanked, I like my hair pulled, being called names as well as positive reinforcement and being told what to do. Again, I know a lot of people who see this as basic, and I’m sure there are some who wouldn’t be into it. That’s whats really cool about exploring your and your partners sexuality ;D

Draven Star is a goth girl that’s more than just a phase. Also known as The Doom Doll, she is the MC of the Inked Awards as well as a multiple award winner and nominee. She has been on the covers of some magazines you’d keep under your mattress, and some you’d keep on the coffee table. Half of The 288 Podcast, shes bringing Baltimore Filth to LA, inside and out. Follow her at

Draven Star will be in Axel Braun’s Inked 3, through Wicked Pictures – stay tune for the release date. The 288 Podcast comes out every Thursday at 12pm PST and is hosted by herself and her buddy, Matt Slayer. Each week is a different bottle of whiskey, a guest, and them – it’s the conversation you have at the end of the bar with a lot of laughs that is absolutely NSFW.

Images courtesy of Draven Star
Have an amazing experience or tips you like to share on SimplySxy? Drop us an email at editorial@SimplySxy.com!

Draven Star is a goth girl that's more than just a phase. Also known as The Doom Doll, she is the MC of the Inked Awards as well as a multiple award winner and nominee. She has been on the covers of some magazines you'd keep under your mattress, and some you'd keep on the coffee table. Half of The 288 Podcast, shes bringing Baltimore Filth to LA, inside and out.