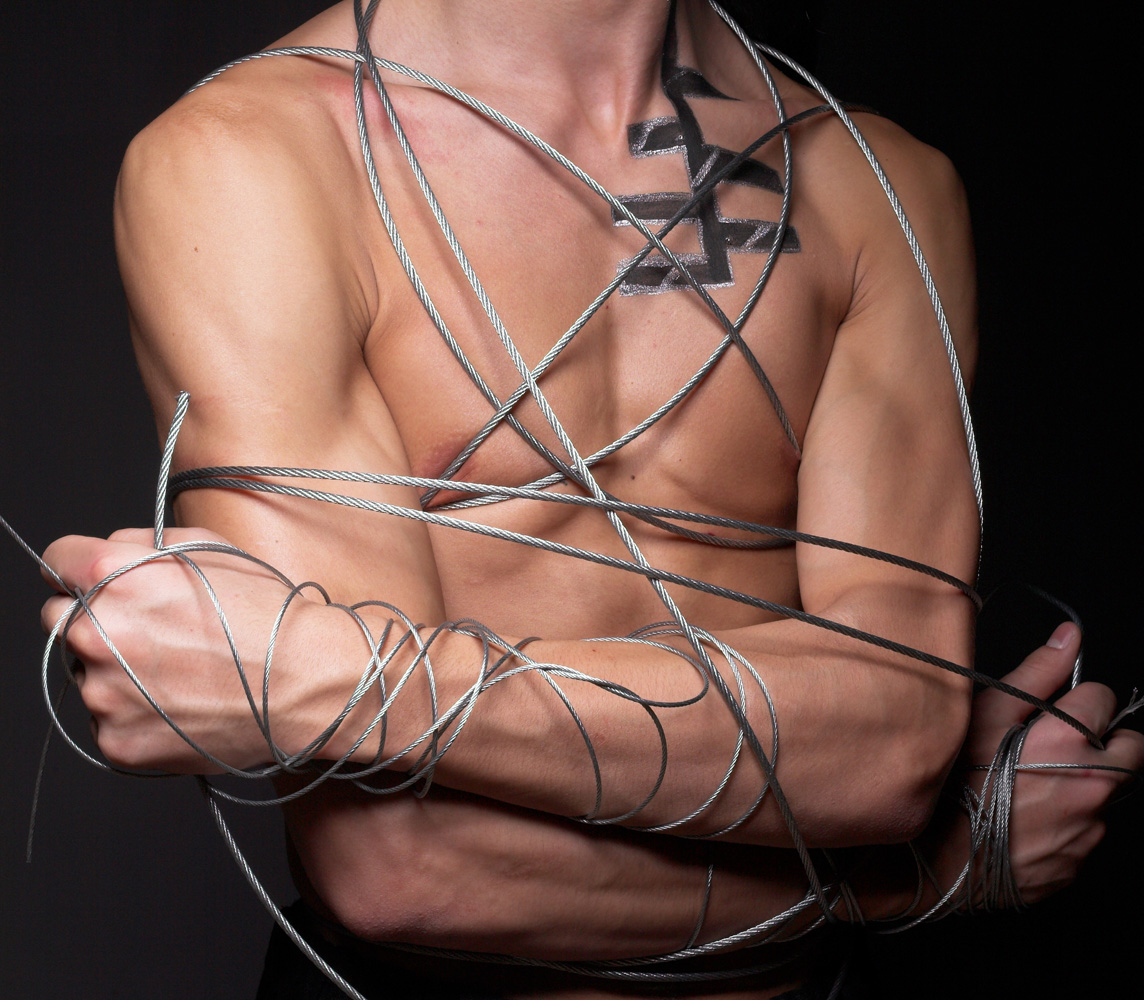 You come and see me!

I know how he feels, in fact I did the same thing 20 years ago when I wanted to try out this Bondage, Discipline, Sado-Masochistic (slave / Master could also be substituted here). A safe environment is so important to being able to relax and then enjoy a session of this sort.

Just like the main character in 50 Shades of Grey, the torment that goes through a submissive’s head prior to a session can be anything from amazingly intoxicating to excruciating nervousness. I could tell this boy was terrified when he arrived, his eyes showed a mix of rampant sexual energy as well as complete terror.

His fantasy was around being verbally humiliated and sexually dominated.  Having a fantasy around being verbally humiliated is something that is hard to come to terms with. Verbal sexual/erotic humiliation, putting someone down or shaming them is a challenge for me.  However, I understand when someone comes to me with this fantasy, I need to hold space for them and allow them to explore this. I also have found that in this humiliation there is often a deepness that triggers the person to actually heal themselves from shame, fear or guilt that they may be harbouring.

This article has been republished with permission from Aaron King.

You may also like...
Related Topics:BDSM, Beginners, Dominant, submissive