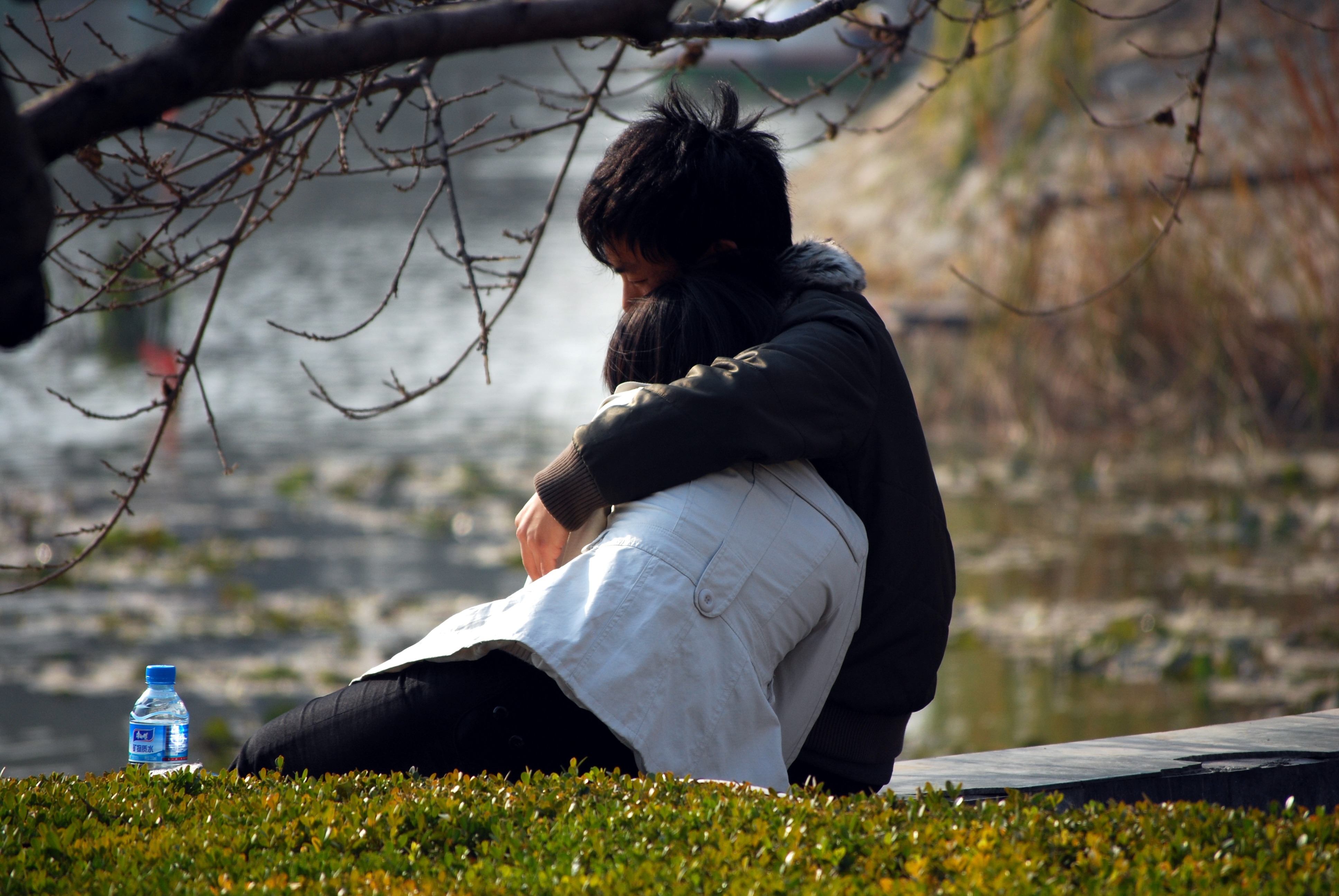 With internet pornography and lack of healthy sexuality, a growing number of teens and young adults get most of their sex education from watching Pornography.

As a parent would you like your child to learn about sex from other teenagers?

Parents can now vaccinate their children against unwanted pregnancy and sexually transmitted disease with information!

What makes this such a problem in Singapore is the generation gap between traditional views of sex on one side and the availability of pornography to teenagers on the other side.

“A survey was conducted in Singapore about the growing number of teenagers having unsafe sex.  The survey stated that because of a lack of knowledge among young people it could lead to dangerous behaviour that puts them at risk of unplanned pregnancies and sexually transmitted infections.  The incidence of sexually transmitted infections among teens rose from 238 cases in 2002 to 787 last year.”

Parents need to learn how to talk to their children about sex when they are young, starting out with age appropriate materials done in a positive way.  The biggest challenge that most parents have is their own embarrassment with talking about sex.  One way to combat this embarrassment is to view it as knowledge that will vaccinate their children against unplanned pregnancies and sexually transmitted diseases that could save their lives.

Knowledge is power, and the more positive information that children learn about their own bodies, then they are less curious about searching for information that can be damaging or dangerous leading to unsafe sex.  Not talking about healthy sexuality or shaming a child for talking about sex is the most dangerous message that a parent can give to their child and teenagers!

The process starts when a child is younger and curious about their own bodies, a parents’ feedback is crucial.  Never put negative connotations on a child’s body, use correct terminology, and call a penis a penis or a vagina a vagina.  When a parent sees a child touch themselves, don’t shame them, but understand that they don’t know the difference between scratching their arm or touching their penis/vagina.  Telling them to stop or saying something negative is only going to shame them or make them feel bad about their body.

Parents have the belief that if they talk about sex with their kids, then they are telling them that it is alright to have it, and by not talking to them about it means they won’t have it…..WRONG!

6 Tips on Listening to Victims of Sexual Assault
You Have More than One Partner? : An Intro to Non-Monogamy
Advertisement