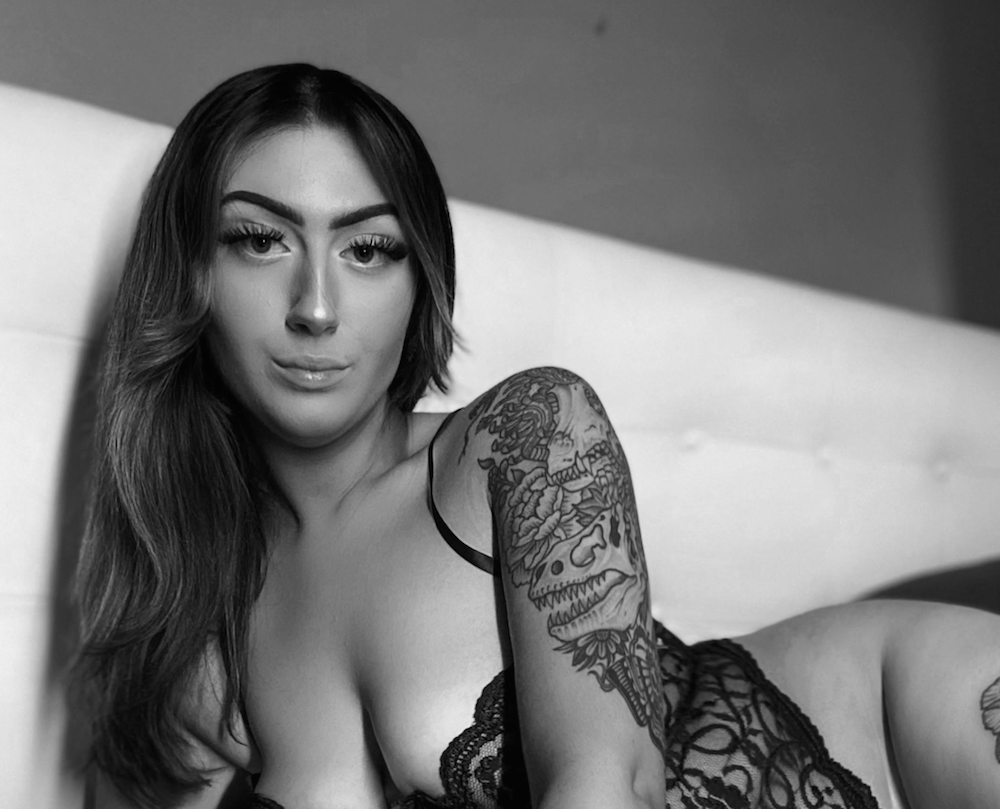 This year was really unexpected, but it gave me time to slow down and focus on the most important parts of my life which I’m very grateful for. I had three months of nothing but video call with the person that means the most to me and I felt we grew so much closer even though it absolutely sucked.

The plans I had for this year didn’t take too big of a hit but I have some really cool stuff coming for next year when everything hopefully returns to normal.

Was there a silver lining or something positive that came out of all this for you?

As weird as it’ll sound, lots of things actually. I became very focused on slowing down and working on my own growth spiritually. My relationship grew a lot stronger too as communication for the greater part of quarantine was all we really had. I think a lot of people went through a great period of change and finding themselves and my heart goes out to everyone who endured hardships as this pandemic was at its largest point in the country, you guys are strong!

Do you see any changes to the modeling and acting industry in future or will things go back to the same once normalcy sets in?

As someone who’s been actively a part of the community for 3 1/2 years now, I think it will of course be different but maybe in a positive way. I think this will open up new doors where it might close others as far as the traditional sequences go but I’m very interested to see what’s next.

I do have a couple actually! They’re top secret right now though but my hint to you is keep your eyes on my Instagram.

Which movie or TV show did you watch recently and do you recommend it?

Oh yeah *laughs* I watch a lot of movies, anime, everything really. One of my favourite anime’s I’ve watched over and over though is Death Note, it’s cool!

I’ve always been into that darker, mystery, horror kinda vibe when picking shows that interest me so I kind of naturally gravitated towards that one when I first saw it. I highly recommend it though, 10/10 for sure.

How many tattoos do you have and is there a story behind one of them?

I have 9 tattoos (I just counted my half sleeve as one) and yes, there is a story behind every one of them. Typing it would be way too long but if you know me, ask and maybe I’ll tell you.

I believe in a lot of what would be called “superstitions” because I’m very spiritual and I believe the reason things happen aren’t just because they happened but definitely for a higher purpose, whatever that purpose may mean to that person.

I believe in karma, that’s real without a doubt and seeing like, number sequences multiple times too. I always know my angels are looking over me and guiding me.

Before we end, do you have any shoutouts or final thoughts to your fans and our readers?

My final thoughts to end this on are, you’re all so strong and important. This pandemic for wherever you are in the world will not be forever and I’m sending all my love to the people who’ve really gone through it and possibly still are.

I know once this pandemic passes, life will be different for all of us affected but let’s continue supporting and caring about each other like it never stopped. I also wanted to say the BLM movement has brought justice for so many and to keep fighting until we have justice for all. This turn of the century has brought so much big change, so let’s keep it going as a community.