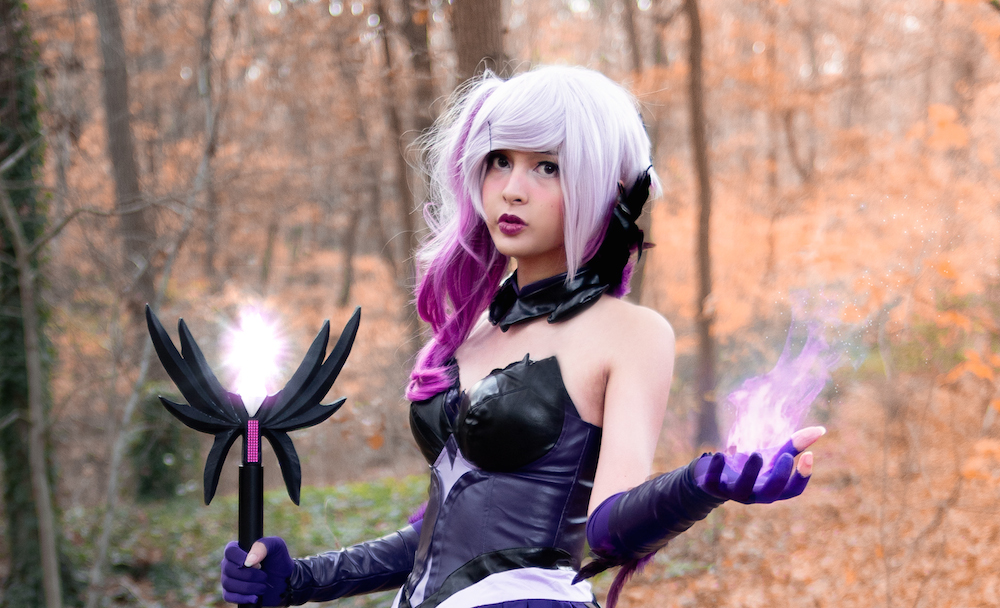 Hey! My name is Lena aka Lalena, or Lalenabee, I’m a 24-year-old cosplayer/music producer, I’m half Thai, half German, born in Germany and currently live in the Netherlands. 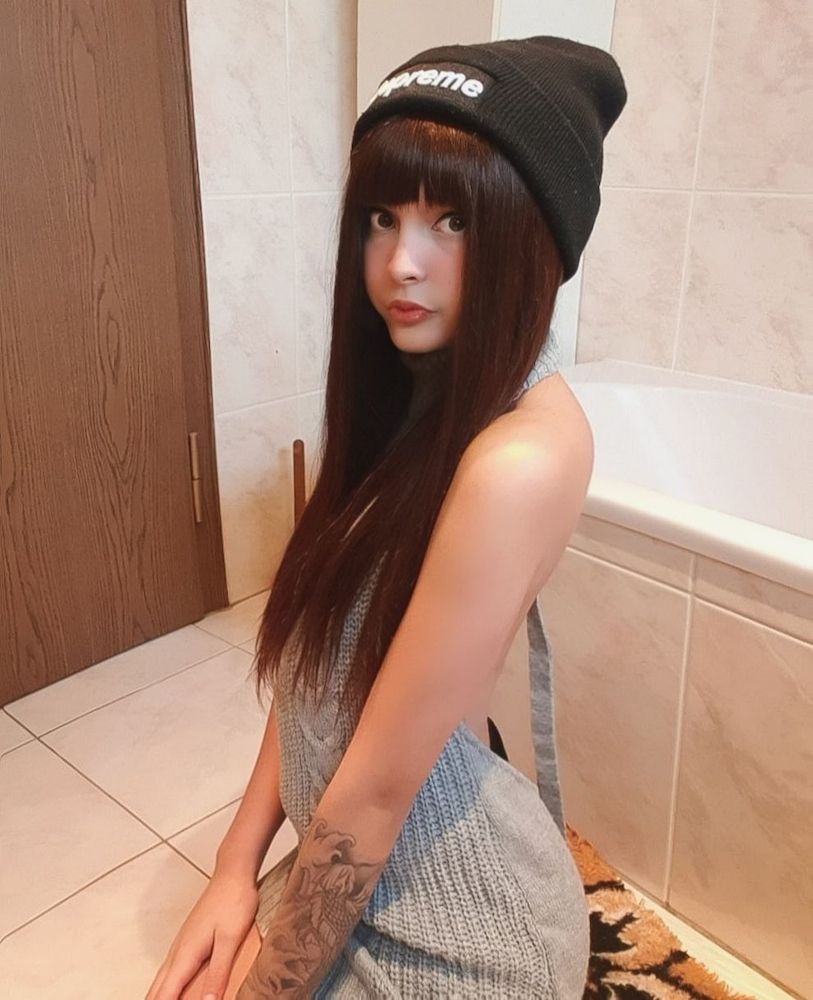 When did you first start to cosplay?

I don’t know the exact date and time, but officially only since the start of 2019, although I went to Cons before ever since I was 15 (especially Gamescom) and I had several costumes before, just rarely shared the pictures or made an official cosplay account. 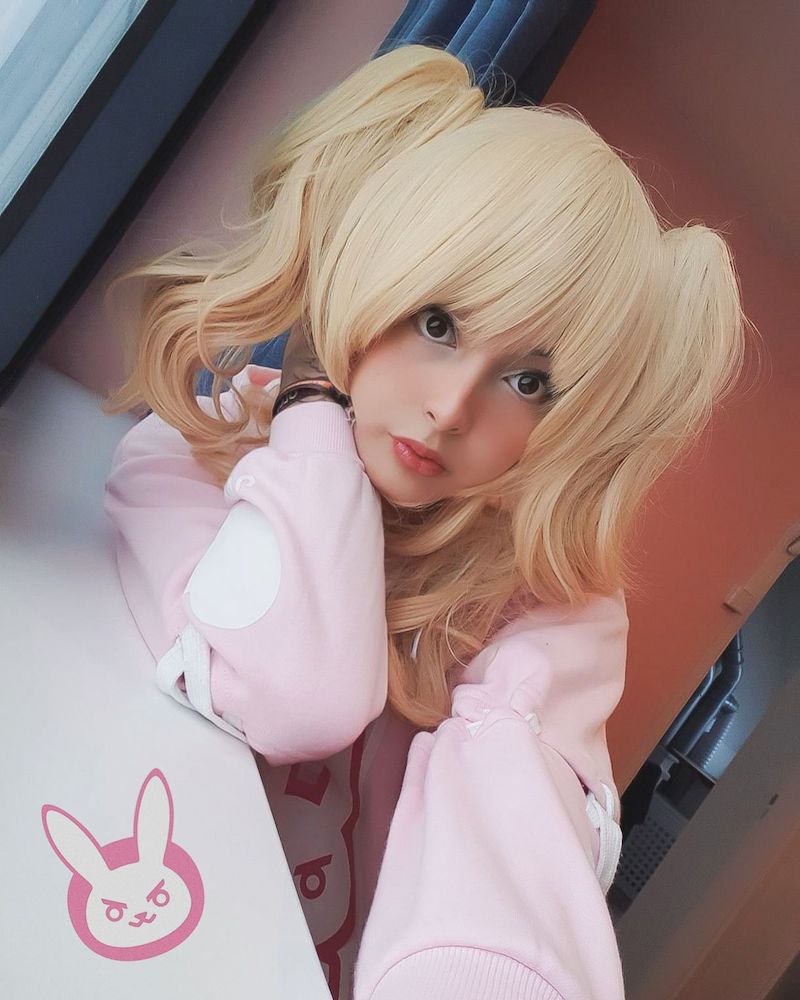 Which characters have you enjoyed cosplaying most so far?

That’s difficult to say, but if I had to choose I’d say D.Va. I’ve walked past a father with his two daughters and the daughters started screaming “D.VA! Dad, there’s D.Va!” They ran to me and we took pictures and they were doing all the D.VA poses, they were so excited it almost brought tears to my eyes. 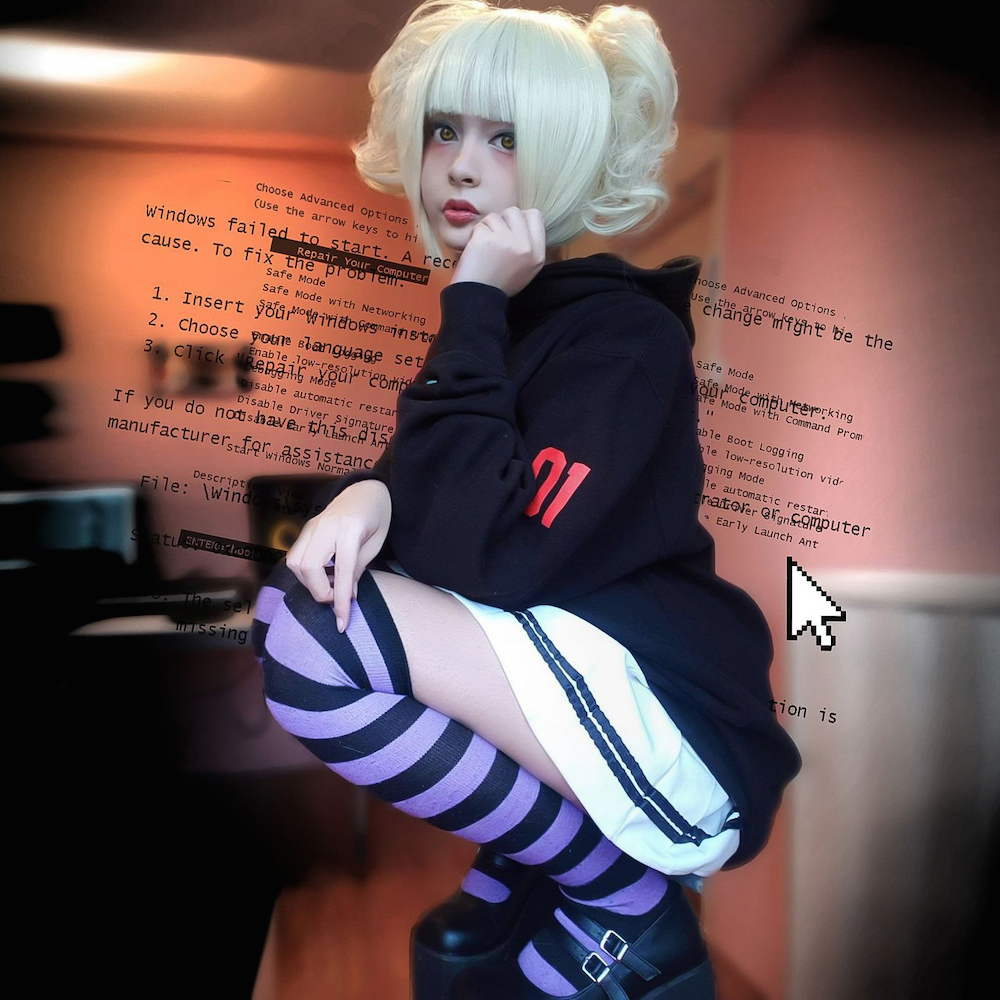 I think my three biggest interests next to cosplaying are definitely gaming, music, and fashion. I have a big heart for Eastern Asian fashion. I like to mix up some of the characters I cosplay with casual outfit ideas for them. I think of outfits that fit them, so I like to be up to date with fashion.

As for games, I love to play competitive games like LoL or Overwatch, but also just games with a good story like Life Is Strange. As for music, I love to write songs, just improvise on my keyboard, or dig through music I’ve never heard before. I’m very open to all kinds of music genres. 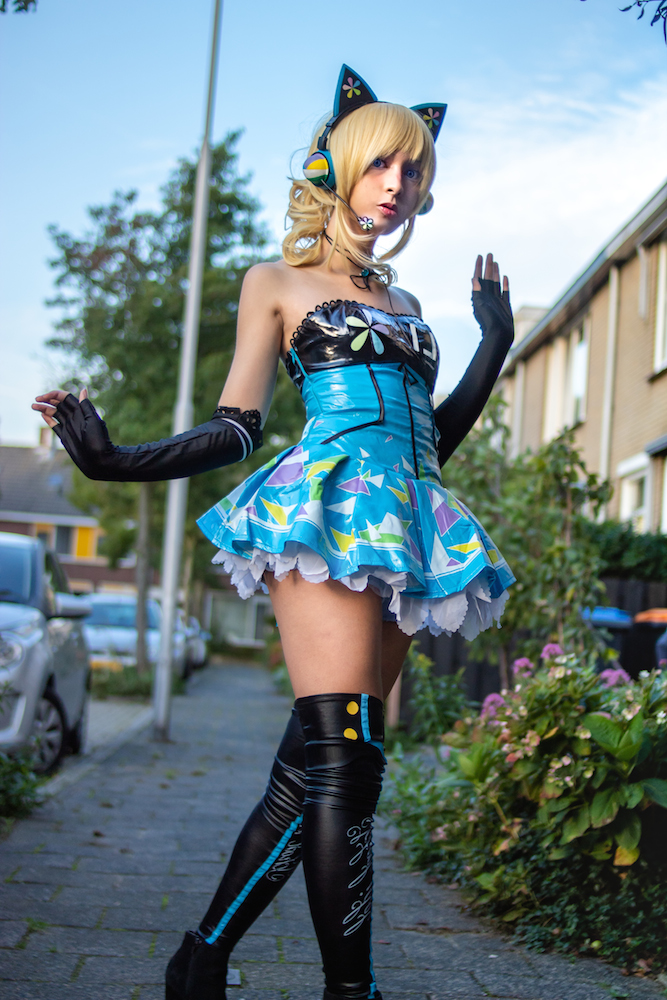 On a scale of 1-10, how much of a superstitious person are you?

I would like to say a 1, but since my mother is a strict Buddhist I guess it transferred over to me a little, so I guess it would be 6. I think twice before I kill a scary spider on my wall, at least if it’s not a terrifying big one. I guess the concept of Karma will always stick with me. 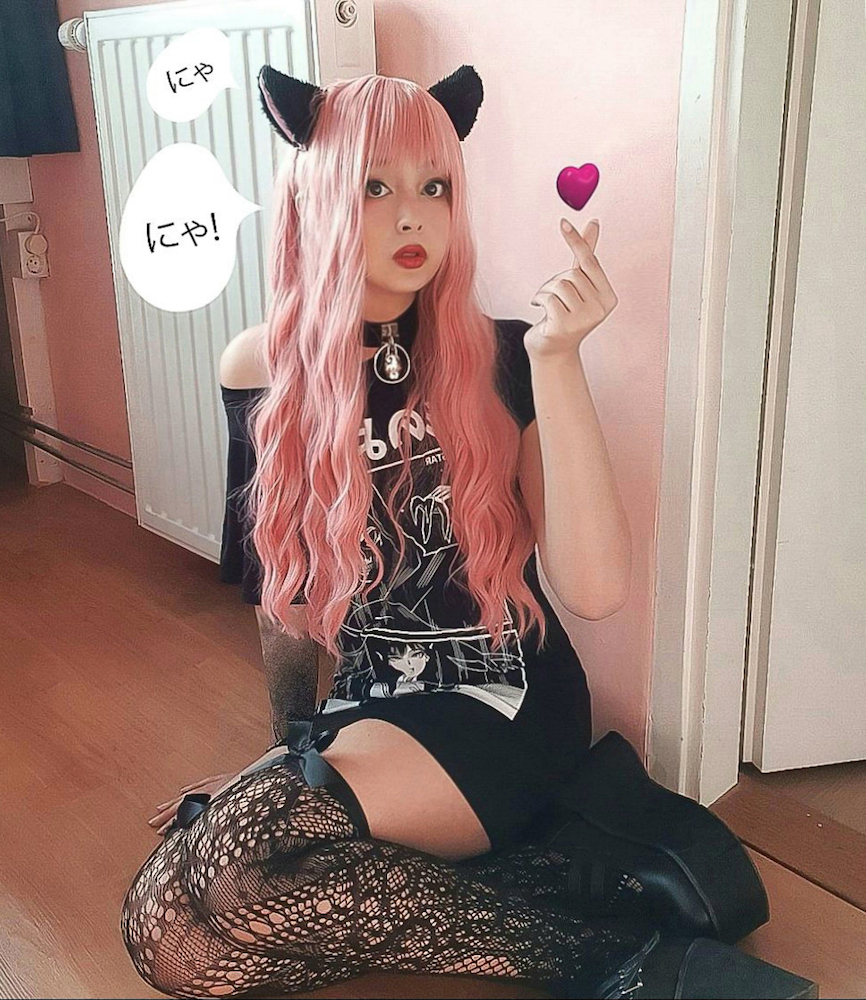 It’s hard to pick the best one, but I think when I get told that I inspire someone, those are the best compliments. 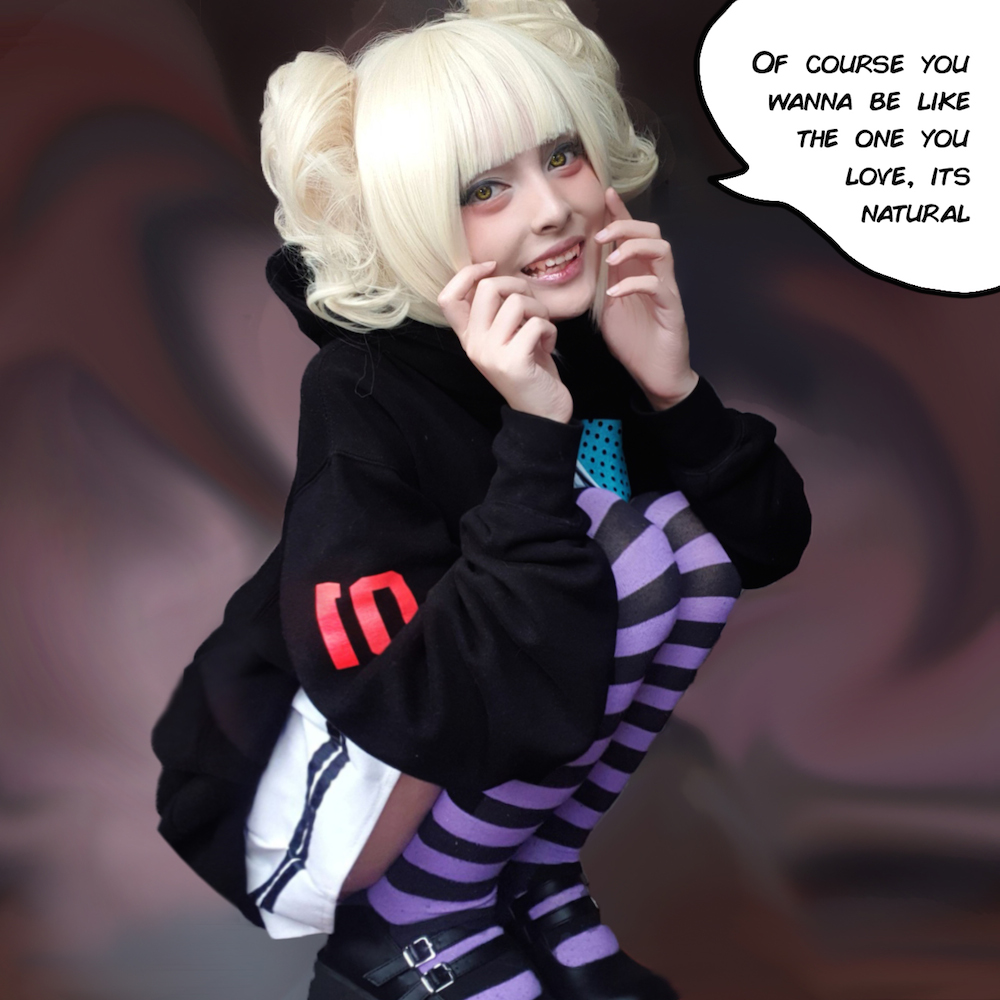 I would love to become a better dancer, so if I could choose I would like to learn dancing, like the background dancer pros in K-Pop videos. 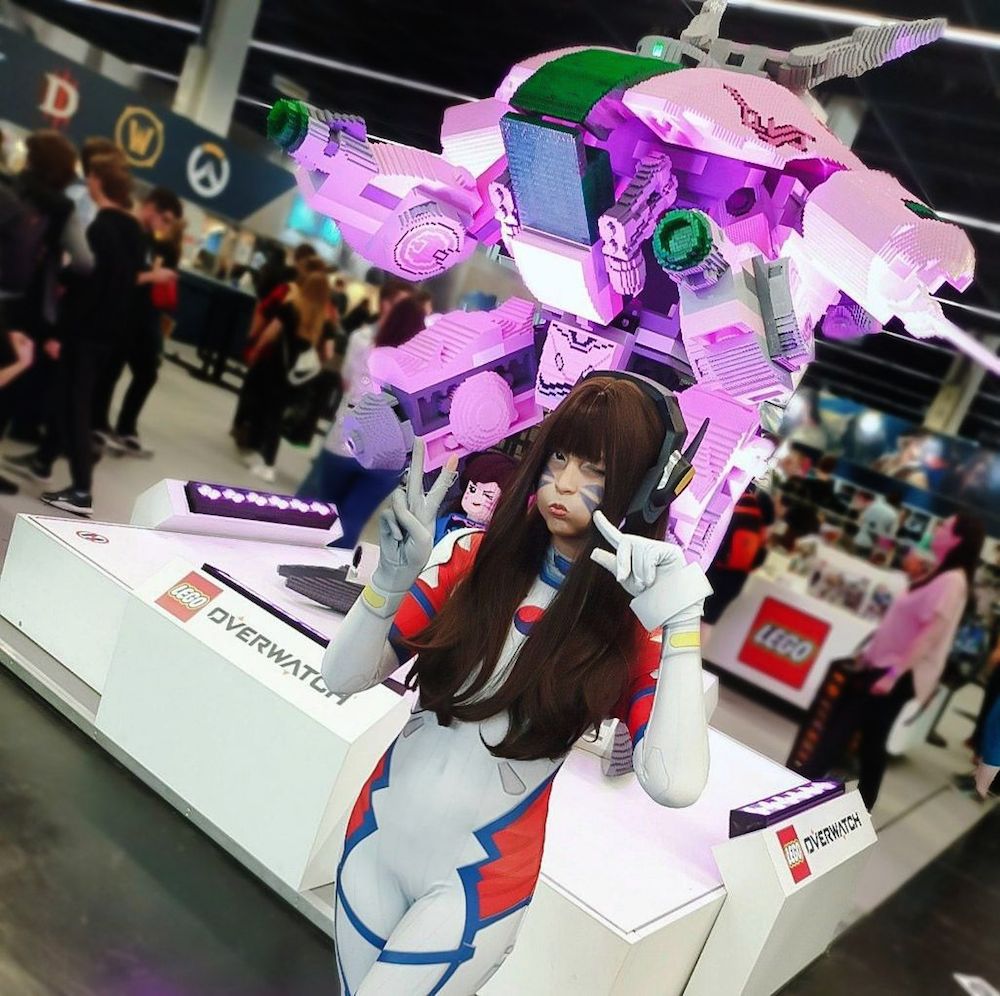 What is a funny or lame attempt a guy has tried to know you?

I hope the guy won’t read this. But someone once wrote me a message after a convention, saying that he was too shy to walk up to me to ask for a hug or a picture and that he was searching through the conventions Hashtag on Instagram all day to find me (by looking for a picture of me).

I said that I only went there for one day (which was a Wednesday, but I didn’t tell him) and that’s when he told me he also only went on Thursday, which wasn’t even the day I was there, it was just the date I uploaded the picture. He blocked me, I guess because he knew that I knew that he was probably not even at the convention. 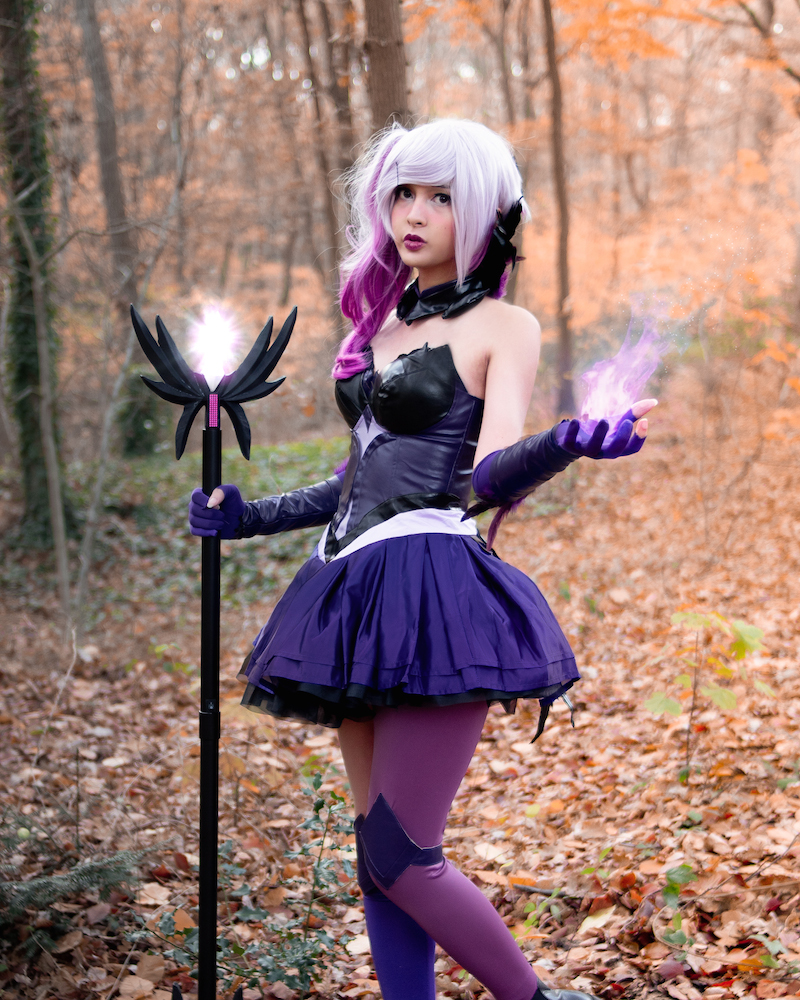 Thank you for taking the time to answer our questions Lena. One question before we end, how do you define “sexy”?

Sexy is when someone is confident enough to get the best out of what their mothers gave them.