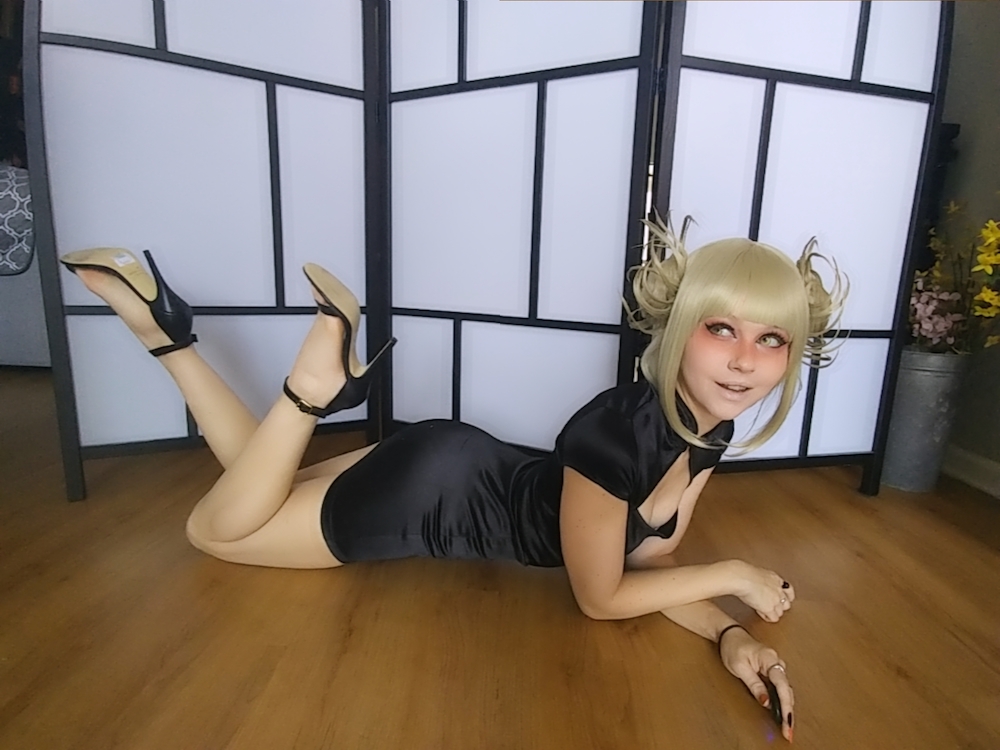 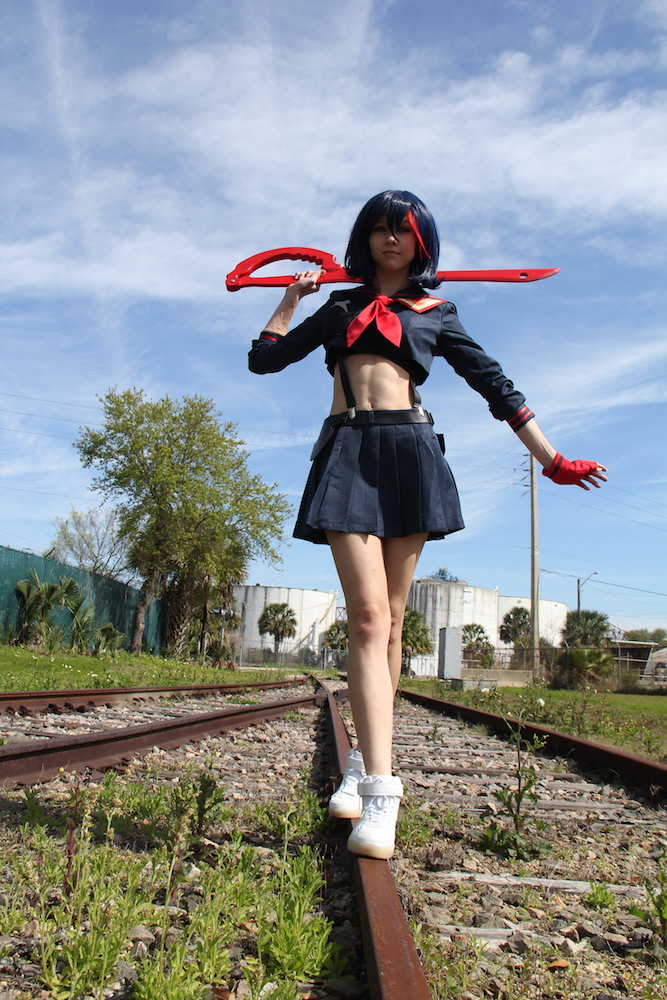 How long have you been cosplaying and why do you love it?

I’ve been cosplaying since I was a freshman in high school so it’s been about eight years. I’ve only recently started cosplaying more seriously though. It’s been about two years since I’ve made it my main hobby. I love cosplaying because you get to transform into whoever you want! I love who I already am, but pretending to be characters you admire is really cool to me. 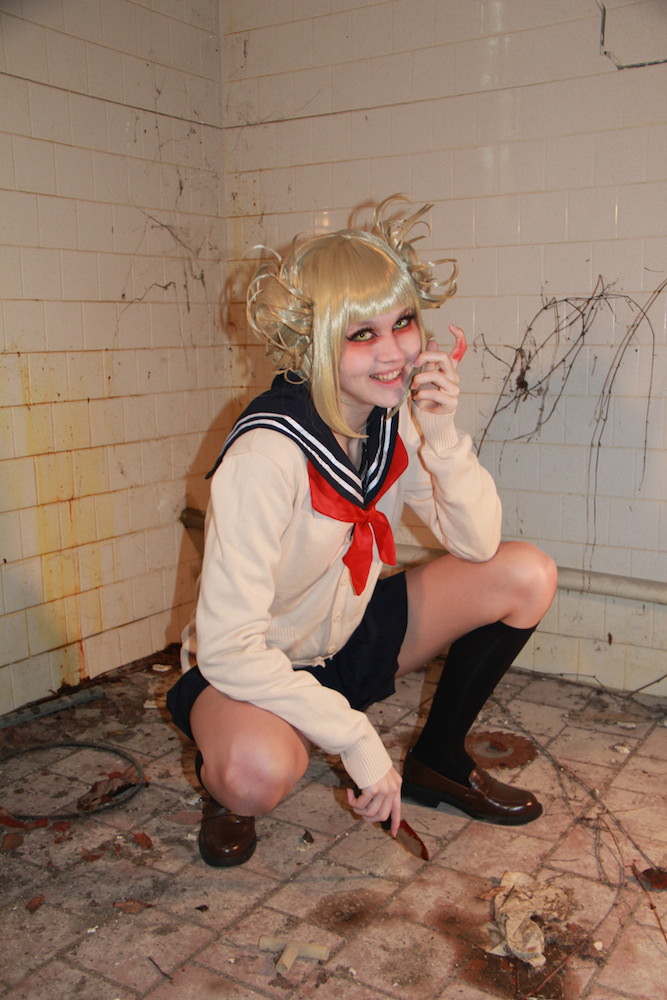 Which characters have you enjoyed cosplaying most so far?

One of my all time favorite characters to cosplay is the Klaxosaur Princess from Darling in the Franxx. Her character design is gorgeous and I just feel so BA when I have that costume on because of the fake nails and the giant horned crown. Another one of my all time favorites is Ryuko Matoi from Kill la Kill! Ryuko is just such a powerful female character that has her flaws but still keeps going with a goal in mind despite everything trying to bring her down. She is a bit rough around the edges, but still down to earth. And also, my cosplay of her seems to be what got me noticed and Ryuko will always have a special place in my heart because of that.

Is cosplaying a lot harder than it looks?

That depends on who you’re cosplaying and how close to the source material you wanna be! Cosplaying actual people is very hard because there’s not much room for leniency when trying to mimic their design. But when being an anime character, you can use a certain artistic interpretation when creating your look. 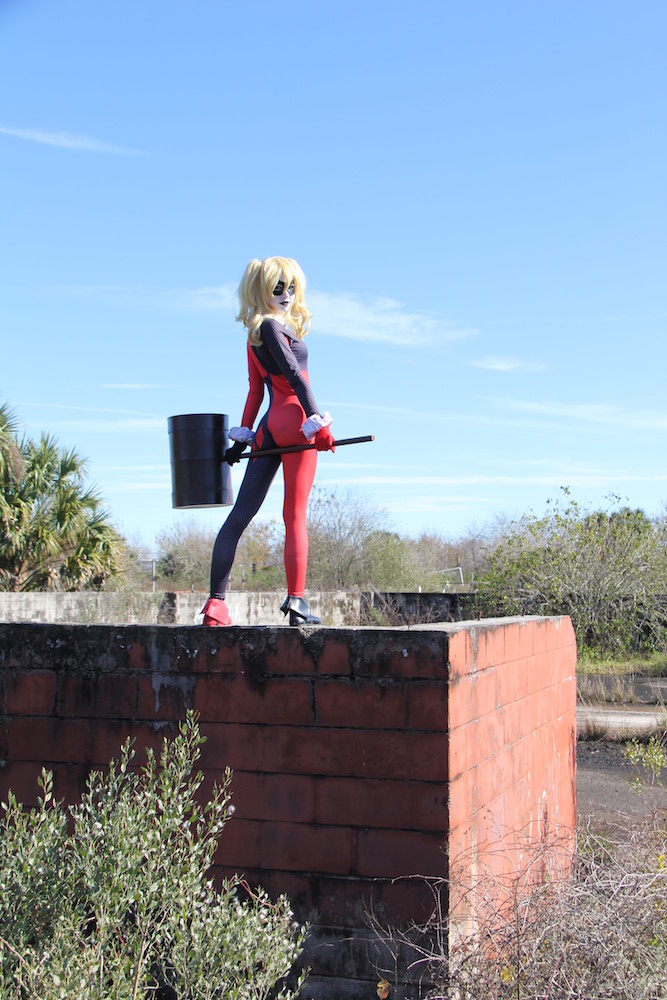 Well, on a free day, I’ll wake up and catch up on whatever ongoing anime I’m watching at the time. Then I’ll typically do a makeup test for whichever character I’m working on cosplaying at the time. If the costume is ready, then I’ll take some pics in cosplay for my Patreon and other social media. After that I’ll either play some video games or draw something before dinner. That’s a typical chill day for me! 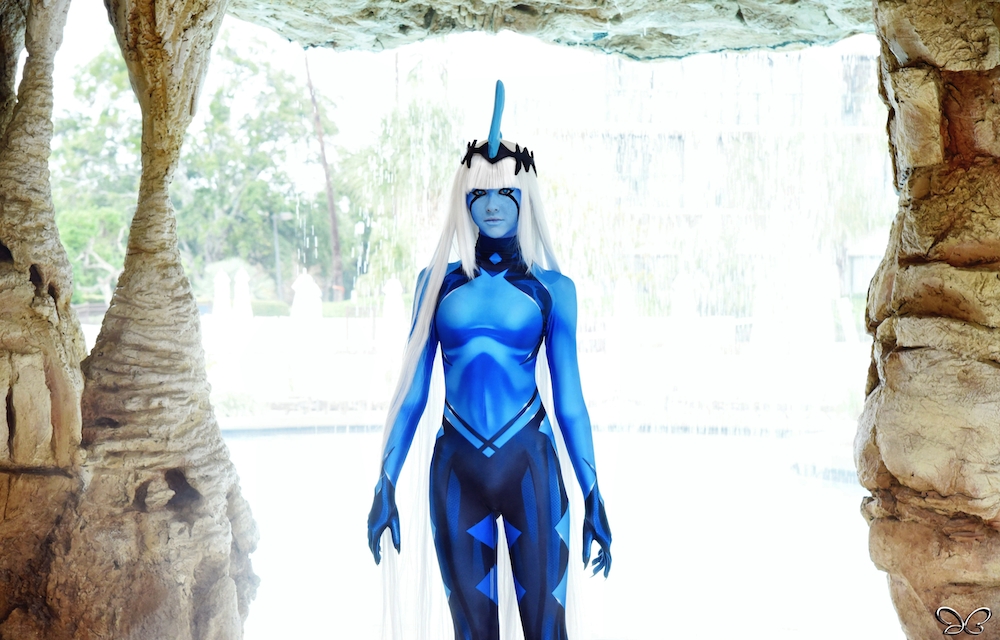 Honestly, probably about a 4. I’m very introverted and the most adventurous thing I’ve done is explore the basement of an old Victorian hotel. It was pretty spooky down there! I had this eerie feeling my friend and I weren’t alone too.

Probably Japanese cause I wanna be able to watch anime without subtitles lol. 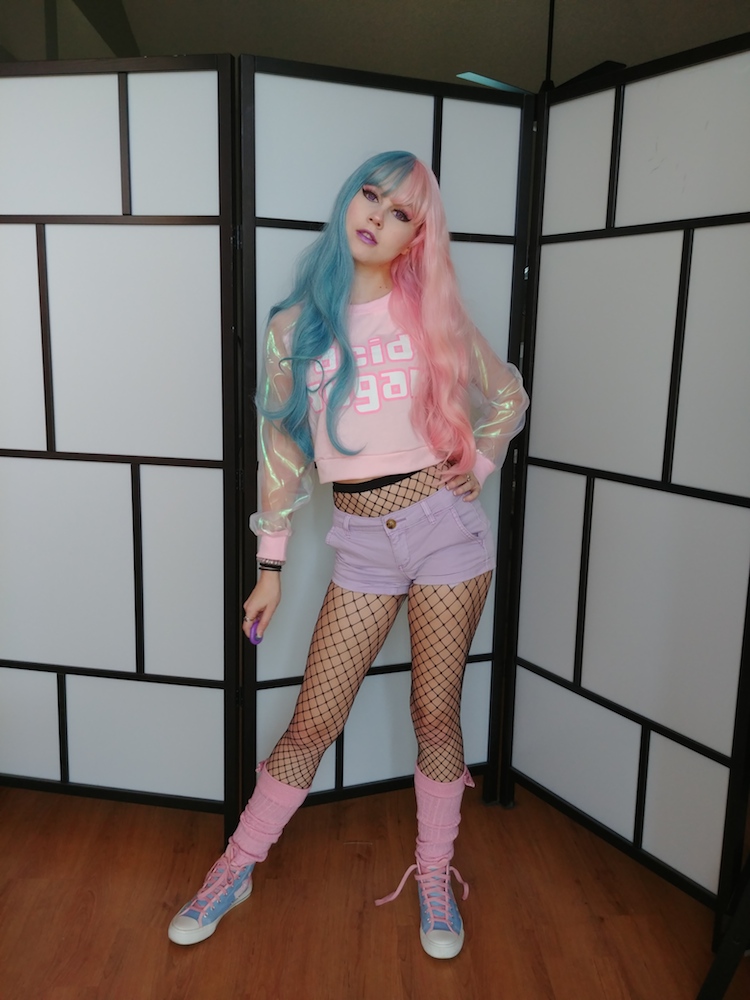 Oh jeez, I wish I could just post all the screenshots I’ve gotten haha. But there was one time I was at a convention at some hotel and I went into an elevator to go back up to my room for the night and some guy jumped into the elevator after me. I had seen him a few times around the Con but didn’t know him very well. He ended up getting off at my floor and following me as I walked to my room so I stopped and asked him what room number he was in.

He just said he wanted to walk me back and when I said, “No thank you” he was understanding at least. But before he left he said, “I’m going to be a little flirty.” He kissed his finger and booped my nose with it and just walked away. I was just relieved he was leaving but also in shock from what just happened LMAO. That is probably the most awkward IRL flirting thing that has happened to me. 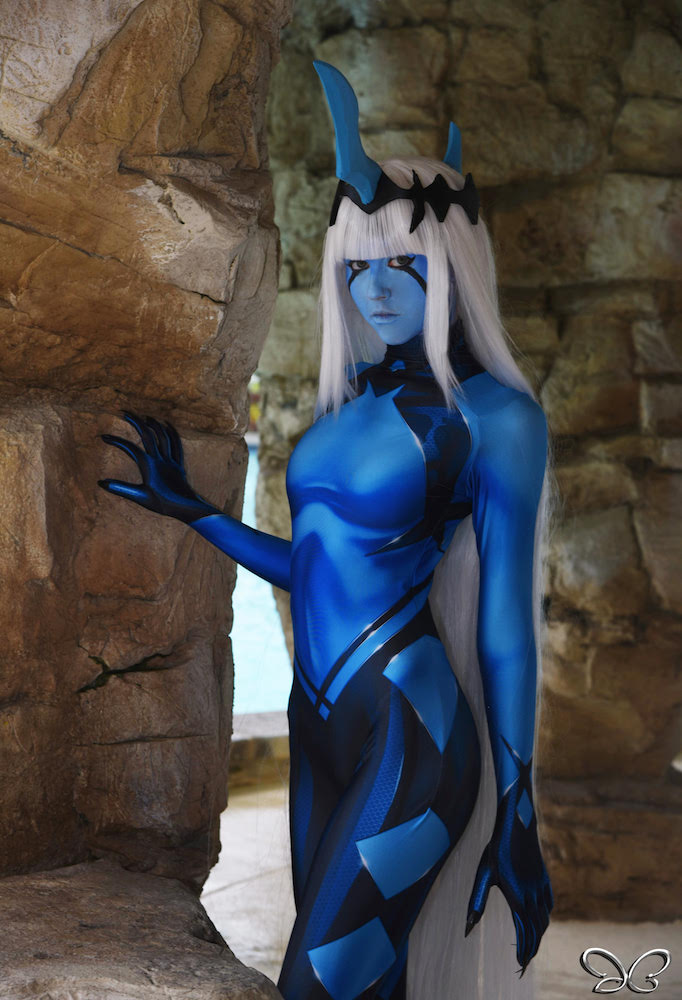 Thank you for taking the time to answer our questions Spade. One question before we end, how do you define “sexy”?

Hmmm I guess I define sexy as having a confident mindset and looking alluring. Confidence is definitely sexy to me! As long as it’s not pretentious haha.