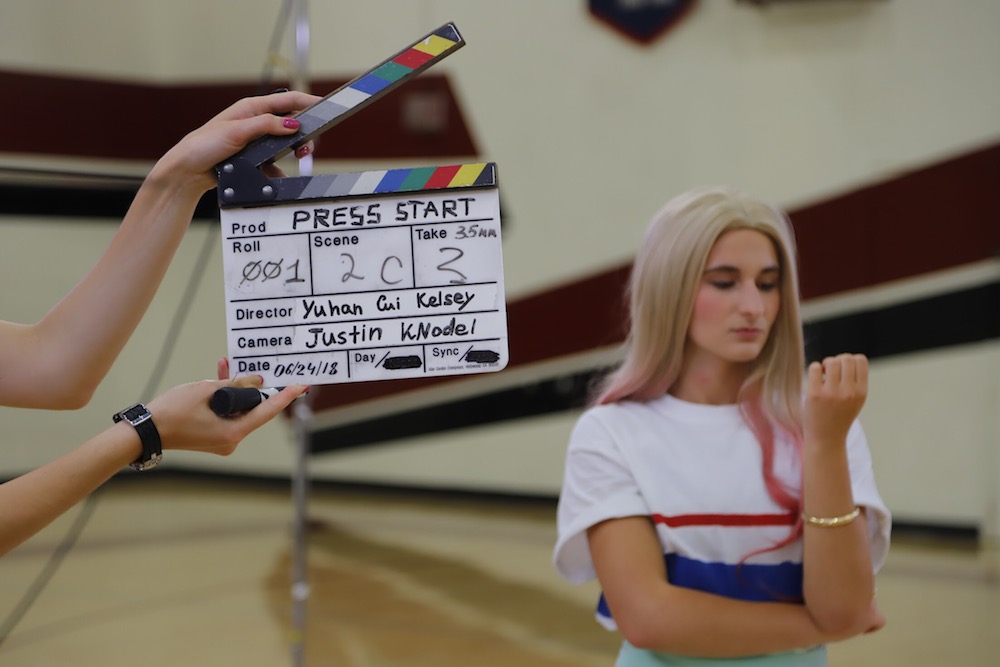 I first got into acting when I was very young. My mom put me in church musicals with the hope that I would develop my singing. I did develop my singing, and actually did very well for myself, but to my mother’s dismay, I also developed a love for acting (and became atheist) so the plan backfired a bit. I think it was around middle school that I decided I wanted to pursue it as my future career.

I think what really solidified my love for acting was just watching movies like Lord of the Rings and Star Wars. I wanted to be able to tell stories and go on these great adventures and I think as I grew up it became a sort of escapism for me. I didn’t want to be me so I became these characters. But that’s not the healthiest thing in the world and I have started balancing the characters with myself. Now it is just a love for the craft that keeps me going. 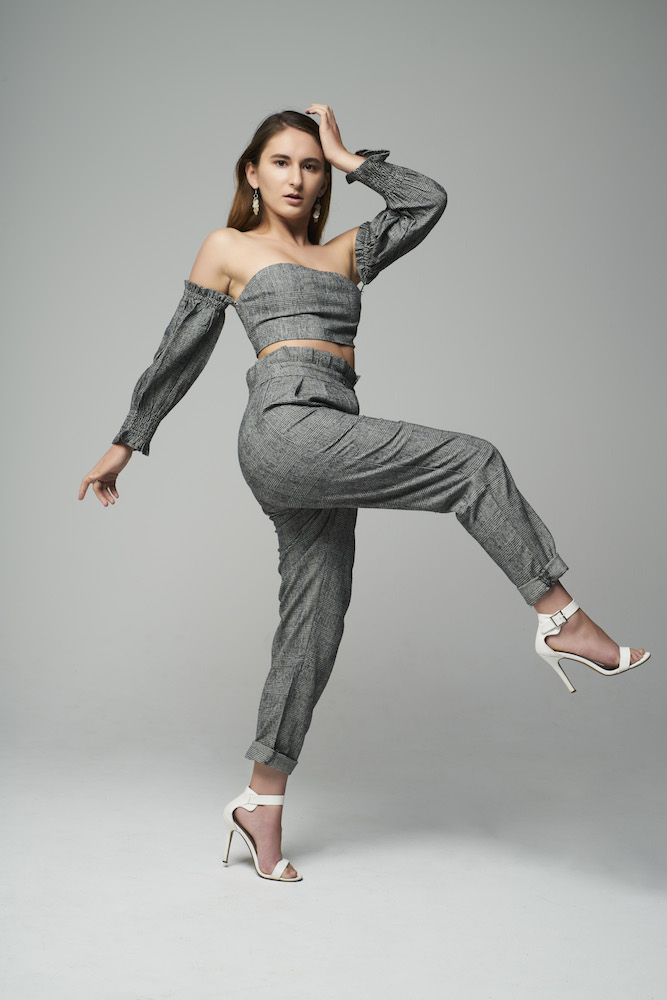 Which is your most memorable or unforgettable acting experience so far?

My most memorable acting experience actually happened when I was in my senior year of high school. It was a play which is ironic because I prefer doing film over plays. It was a Nancy Drew play and I was playing Nancy’s cousin George. I just remember having so much fun playing the part and exploring the character. Plus I loved the costume and my fellow cast members.

I think I remember it so fondly because I was just having such a good time. Acting without pressure and just giving it my all. There were people who recognized me months later because of that part and It will always stick with me. Nothing beats that feeling. 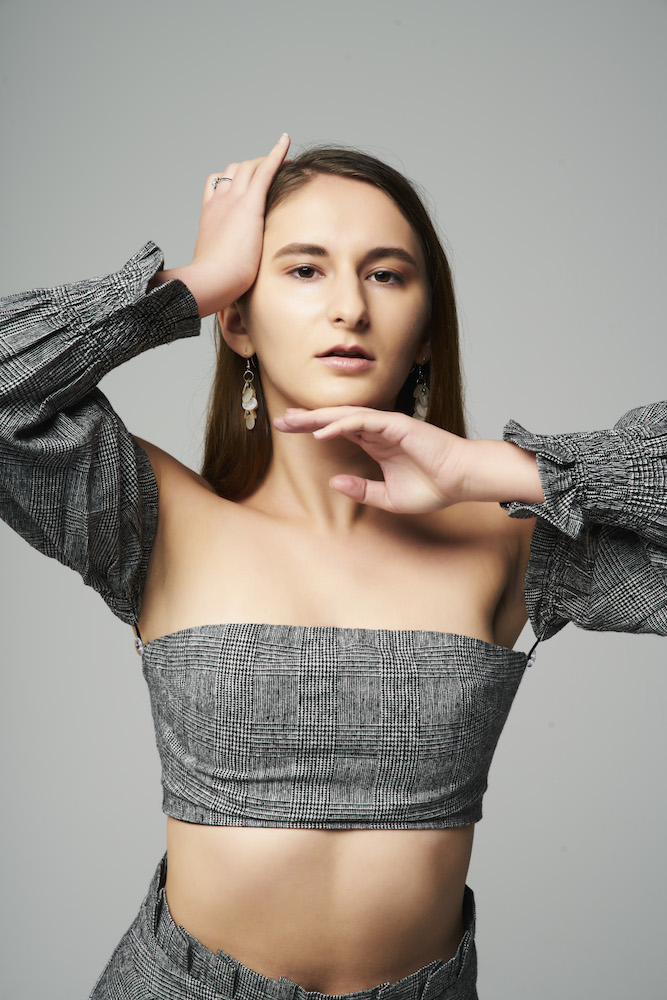 Have you ever felt nervous on camera before?

I always feel a little nervous on camera. There is a lot more pressure acting on camera than on stage in my opinion.  You have to hit your mark, make sure you are doing the exact same thing with your body every time, control your tone, your face, lines are constantly changing. It is a lot to keep track of.

And then you have to remember to act and make it believable. The higher budget the film the more pressure, but also the easier it is because there are more people to help you keep track of everything. But the result is always worth it. 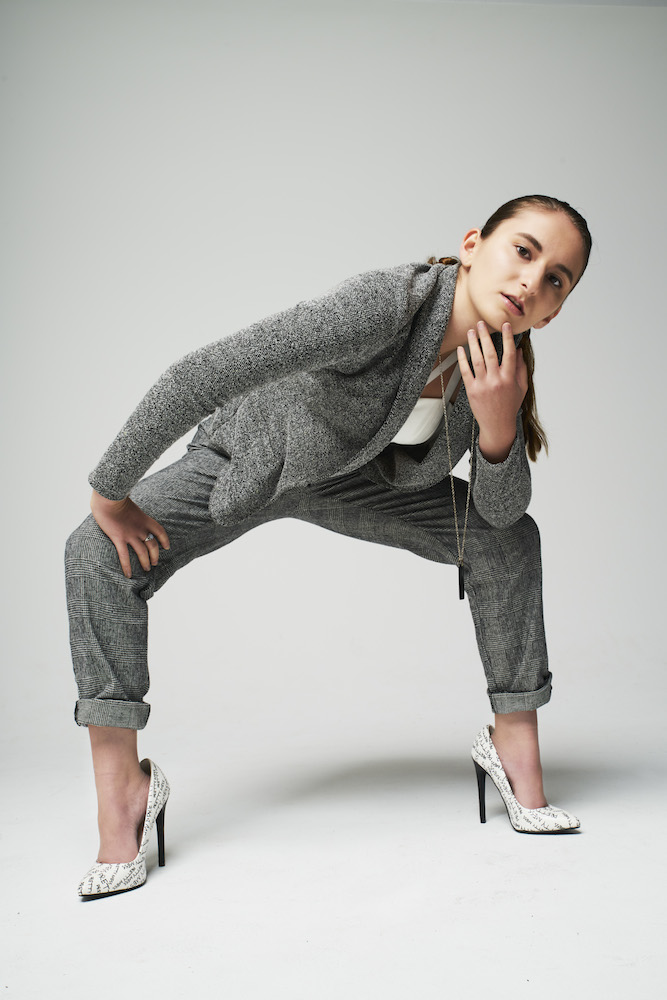 A typical acting day for me is getting everything packed up, taking care of my dog, attempting to arrive on set early to go over the script at least one more time, and then a lot of waiting between takes. There is so much waiting involved so patience is a must.

If it is a non acting day, I spend time with my dog and make sure she is happy and comfortable (she is old, blind, and has cancer so she gets a lot of attention) and then there is just life maintenance. Auditioning, self tapes, applying, exercise or yoga or both, and I like to write and sing. I also do modeling to keep myself busy and get out of the house, so I practice posing and research stuff for that. There is a lot of day to day maintenance even on the down days. 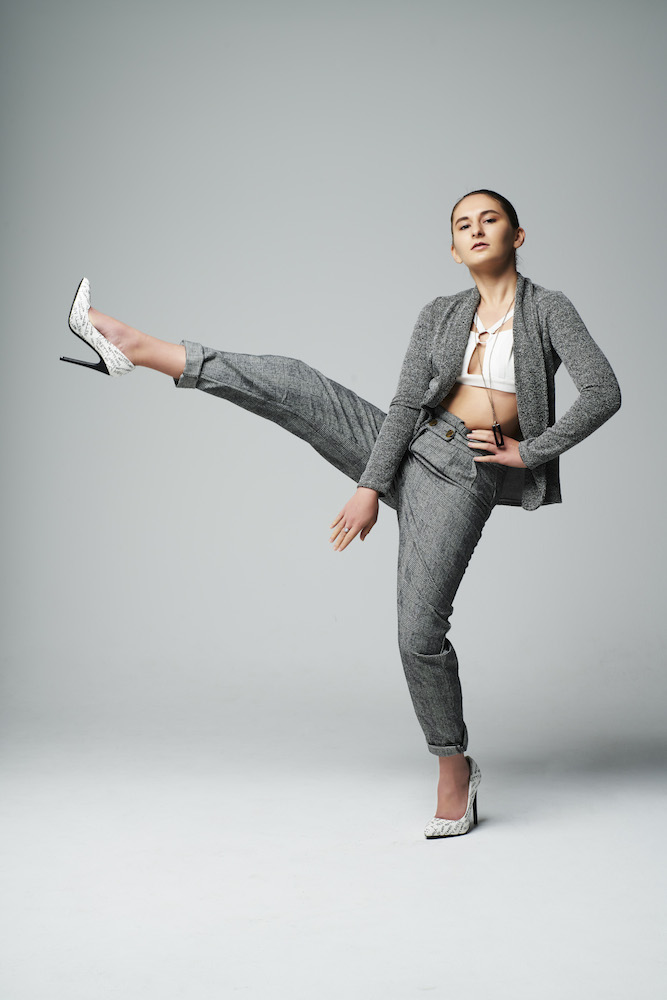 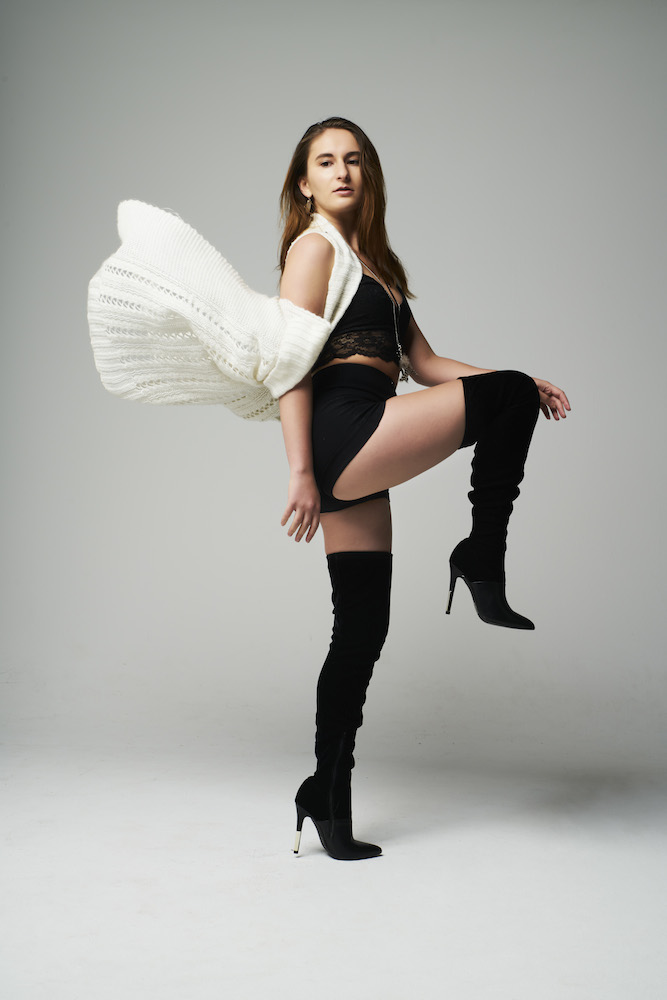 There is so much I would love to change about the world, but I think one thing I would really like to change is make it less greedy. I think that it would have a huge effect. Without greed you could probably same the environment, get rid of all our weapons and militaries, end hunger and homelessness, get everyone an education. I think the world would be a better place if it was less greedy. 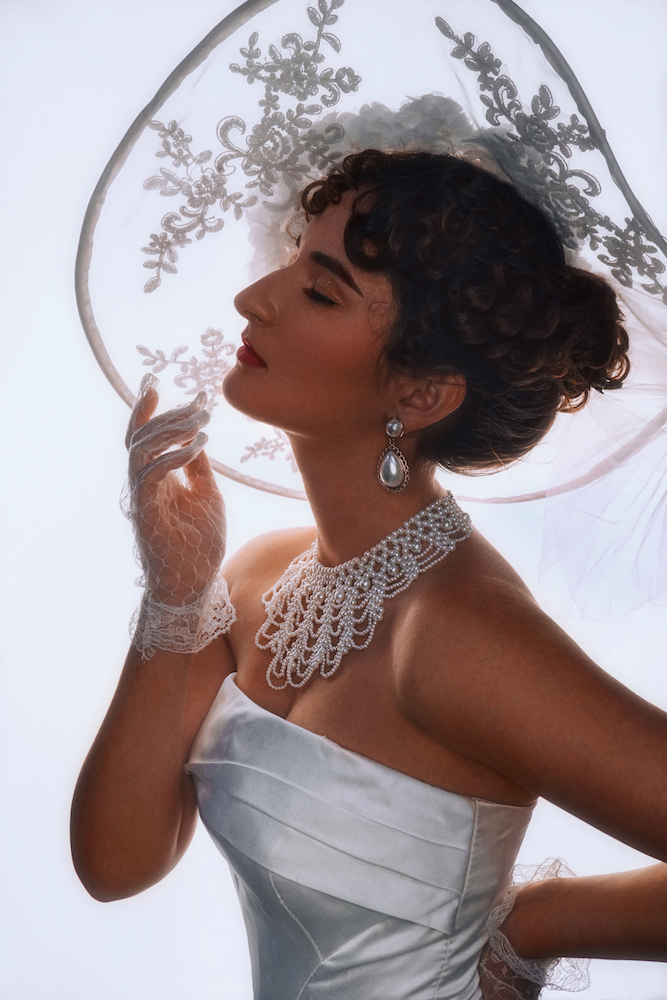 Is there something you can’t get enough of in life?

Something I can not get enough of in life in exploration. I love seeing and experiencing new things in life. Seeing new places and learning about history and experiencing the beauty of the world is such a thrill to me. Travel was one of the reasons I got into acting. Unfortunately a lot of stuff is done in studios now which I think is kind of sad, but I get it. 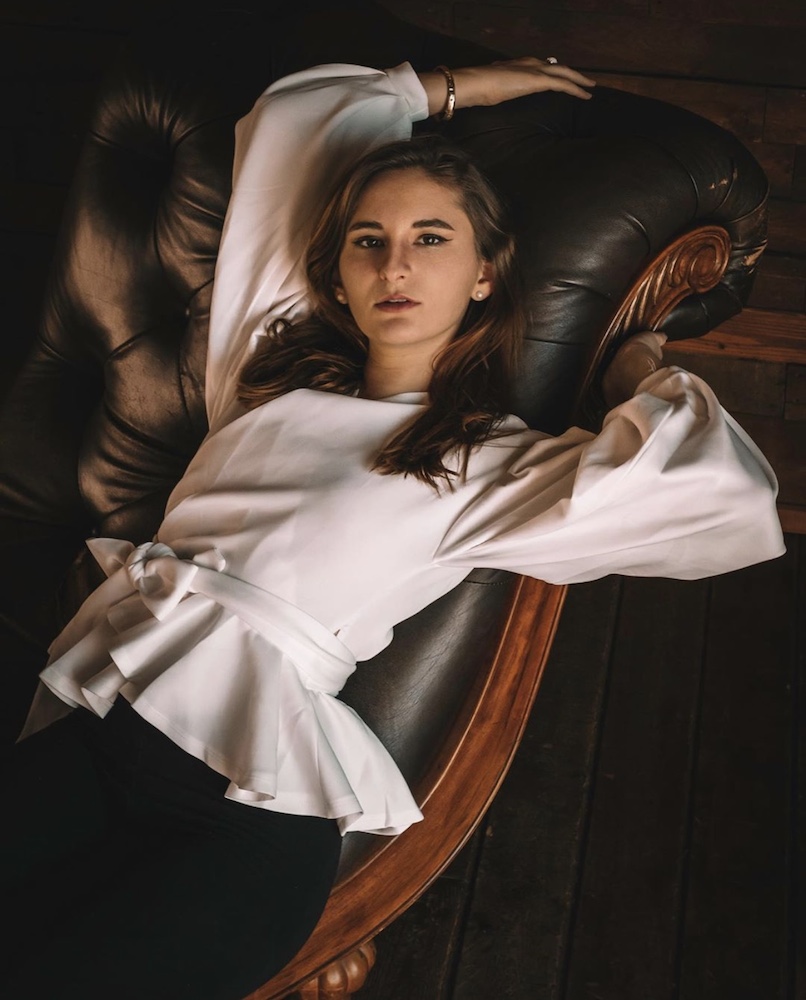 Thank you for taking the time to answer our questions Abby. One question before we end, how do you define “sexy”?

Sexy is an interesting word to me. I am openly asexual and have been for some time now, and there is this idea that asexual people can’t be sexy, but I think sexy is an attitude or a state of mind and I try to embrace that.

You may also like...
Related Topics:Abby Ramsay, Actress, Model, SimplySxy