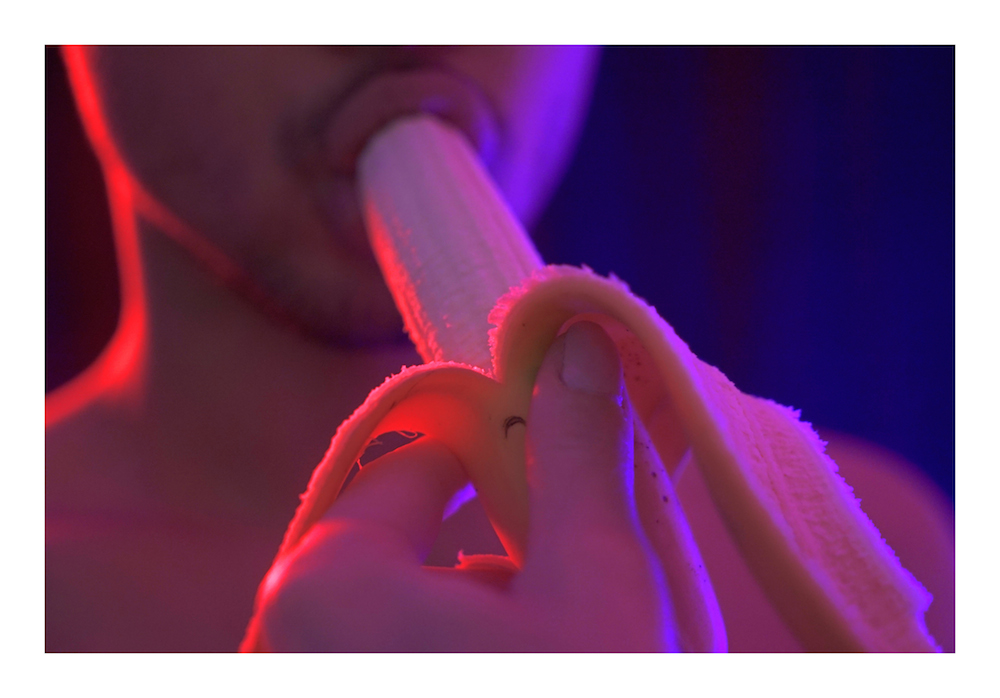 A Foodplay Session In Hong Kong

I had exchanged some messages with R., whom I thought was an expatriate, given his name. I was in no hurry to meet him because, after a correspondence of several days, I noticed that he was in high demand, and someone acting with too much haste doesn’t get the same result from me. Also, someone listening to his own impulses at the expense of exchange doesn’t attract me. Nevertheless, I went there out of curiosity, willing to amuse myself. I didn’t show any desire to participate in the outdoor play fantasy he mentioned, a right I reserve to the submissives I already know.

We had an appointment on a Wednesday of March at teatime in a hotel in Central. On the menu of the session, some practices for which we shared the craze: golden shower, foodplay and possibly shaving. I did not shave him for a good reason: the rest of the session was entertaining enough. 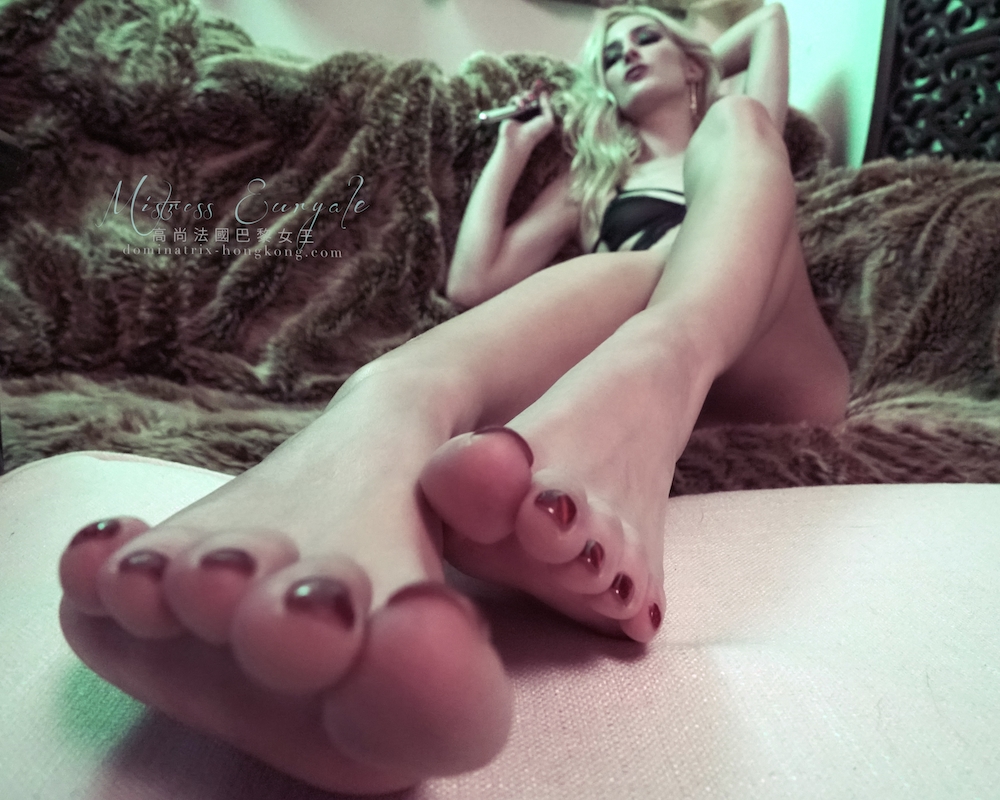 At the door, the young Chinese man might have read the surprise on my face. His face looked much more youthful than 39 years old, half of it spent in Canada, the other half in Hong Kong. During a preliminary discussion, he mentioned his outdoor play fantasy again, and being sensitive to his positive energy, thinking that it could be funny, I accepted to play outside the next time we will meet, after my next trip to Shanghai. It seemed to excite him to the highest degree; however being watched by some potential witnesses also seemed quite scary for him: the conservatism of some Hong-Kong people might be a problem for the two perverse children that we are, and we could get into serious trouble. He seemed to enjoy playing attack and defense in a friendly match between being passionate and reasonable. His rhetoric didn’t convince me to make any decision regarding these activities. Therefore I concluded that we will leave room for improvisation next time, and not try to achieve any goal, any ideal session; this attitude might actually hinder the pleasure of these “forbidden games”. As expected for this foodplay session, R. had brought some small cupcakes for me to eat, or to be exact, to chew and spit on him. A banana, two cakes, and an ice cream were waiting for their conviction.

Time for some ice cream. Dipping a spoon into the cup, I started melting the cream into my mouth and spat it on his face, conscientiously. Soon, his eyes, nose, and mouth were covered of a thin layer of cream – I had spared his jet-black hair. Then I dropped his pants on his knees with authority, a gesture that I usually perform during a session of discipline, before a corporal punishment. This time I had the feeling that I was on the verge of sexually assaulting a very innocent young ephebe face… BDSM practices enable us to satisfy fantasies in a caring environment or to become aware of some hidden inclinations naturally… Standing on the bed, my feet on either side of his chest, I spat again and spread other ice cream chunks on his plexus. The bed quickly resembled a turbulent child’s room, littered with torn clothes, crushed ice and soon yellow stains. I threw some pieces of lemon cake on the floor, as I would have fed a wild dog, except that this dog had his hands tied behind his back and shreds of clothes miserably hanging on his body. The dog did not seem happy to crawl on the floor, pants down on his ankles.

I told him to crawl to the shower and lie on his back. I spread my legs above his face. “Open your mouth and swallow!” He told me afterward that it was the first time he had drunk this way. It surprised me because of the ease with which he executed my order. The bathroom became the backdrop of some photography I took from him and parts of his body: his hair, his eyes that stared at me, and his incredible hands, as thin and graceful as most women’s hands.

The shower tray was full of different mixtures made of cakes, liquid ice cream, and body liquids, to which I added a banana that I started crushing under my feet. Picking up the pieces, my toes dipped in and disappeared into his lips, then his tongue licked and swallowed my foot meticulously – I did not know if I was dealing with a young slave captive of my perverted games, or with a loyal and obedient dog.

At the end of the session, I set up one of my favorite little game, which I enjoy declining in diverse variations. In front of a square of toilet paper, in front of his knees, he had to cum while respecting the stopwatch. The dice that I always keep in my bag turned into a stopwatch: he rolled it and found three. Three exact minutes and not a drop out of the square of paper. I tied his frail, slender thumbs together to make this task a little more difficult. After a minute, I could not restrain myself from bursting out laughing: his enjoyment had rudely snubbed the square of paper and lied on the floor, at least thirty centimeters away. He seemed astonished and disappointed that he could not respect my constraints: he really believed that he had reached the right timing.