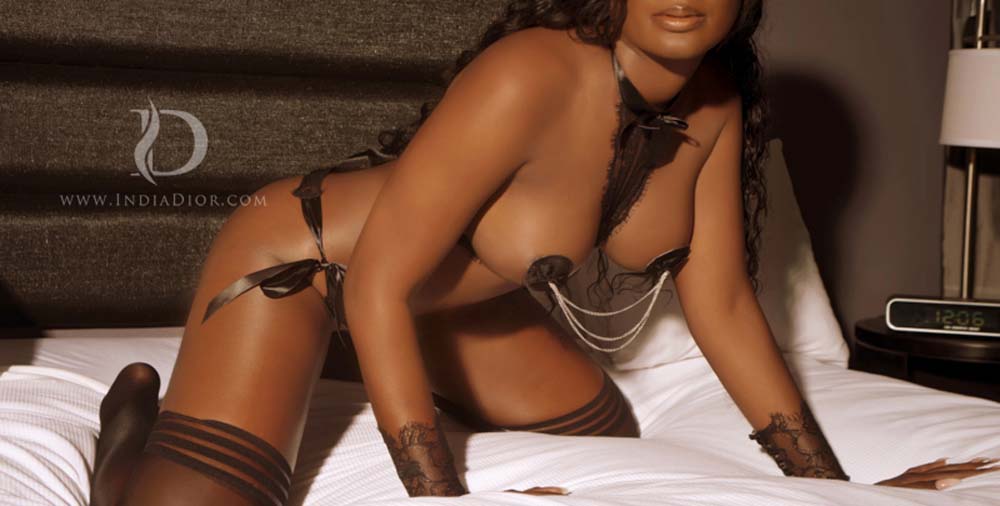 I don’t think of sex work as sex work. Sex work is such a limited term that doesn’t begin to touch what I/we provide. I prefer the term Companion/Provider. I have been a Professional Companion since 2010, after leaving my corporate position as an Executive Assistant. That was the best decision I ever made!

I truly enjoy the experiences that I have been afforded, and the lives that I have been able to touch. We as companions are truly more than “Sex Workers”. We are consummate providers. I am a provider of many things (compassion, entertainment, intellectual stimulation, emotional support, motivation, inspiration, self-esteem, empowerment, knowledge, health, wellness, fantasy, erotica, sensual exploration, companionship, R&R, etc), but I’m still a person, and sometimes that concept gets lost when using the term “Sex Worker”. 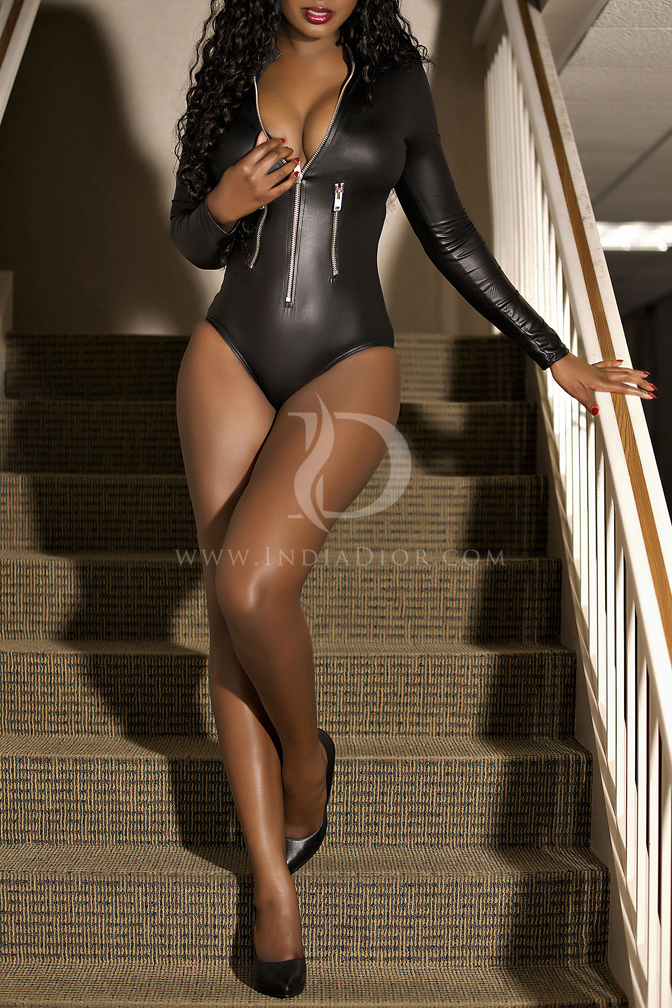 Has SESTA-FOSTA Achieved Its Purpose?

It is said that SESTA-FOSTA was designed to prevent websites from facilitating sex trafficking. It has shut down a lot of sites that many providers used in order to provide for their families, and some providers even turned to the streets. At the same time, it has also made it harder for LE to track trafficking victims. Once the major sites that were known to corporate in trafficking recovery were shut down, many new sites popped up and it became much harder for the agencies behind the SESTA-FOSTA movement to track down the trafficking victims.

It appears that the bill wasn’t carefully thought out, and it has made things more difficult for the parties involved and affected. Many blacklist sites, and trusted boards were also affected by this, and it has definitely made the verification process more strenuous, and many providers have been harmed/killed due to inadequate screening options, and advertising platforms. Since SESTA-FOSTA there has been an increase in assaults on providers, missing providers, and hrovider Homicides, and the trafficking victims are still unaccounted for… 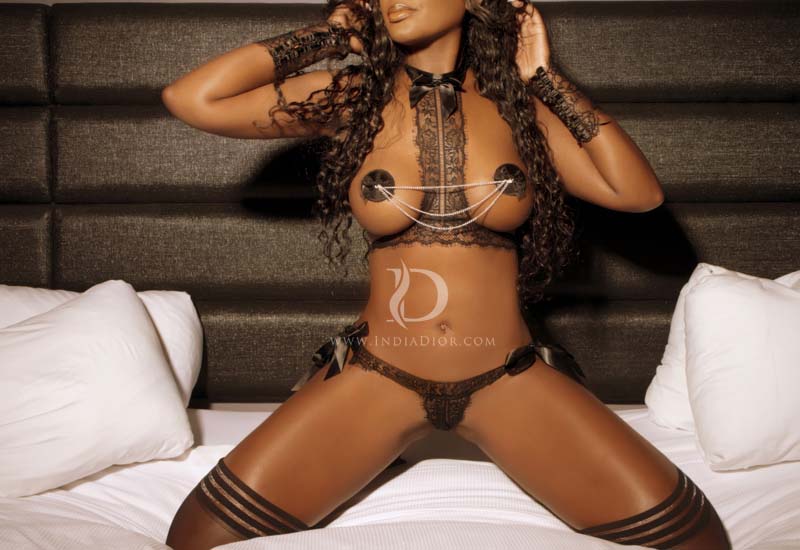 Repercussions On Sex Workers From SESTA-FOSTA

There have been so many repercussions that providers/trafficking victims have faced since SESTA-FOSTA.

Everyone was affected differently, but in some form we were all affected…

By limiting the advertising platforms, some trafficking victims were sent back to work on the streets, where they face higher risk of violence, less compensation, and might never be found.

A lot of providers that depended on the sites that shut down were left in a position of financial despair, and they turned to the streets and some even turned to pimps to find dates, putting themselves in eminent danger just to survive.

There has also been an increase in provider assault/homicide since SESTA-FOSTA. With the disappearance of verification sites, dangerous men have been released back into our community in hopes of committing harm under anonymity. This situation isn’t just limited to the providers on the street. This situation has affected providers of all rates and echelons.

When providers and trafficking victims are criminalized, they are denied access to the equal protections of the law and they become easy targets for violence, exploitation, and trafficking. Providers/victims shouldn’t have to be in fear of reporting these violent crimes. If there was a better system in place for provider protection that would allow providers to report these assaults without backlash, it would help decrease these senseless attacks. 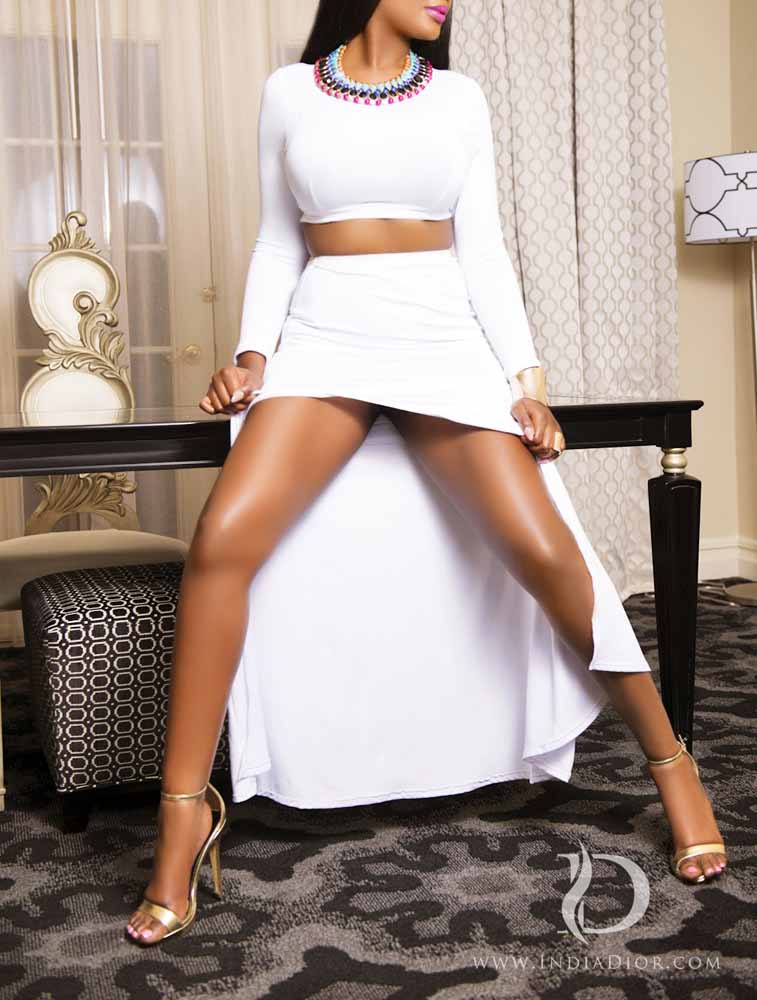 Are Clients Affected By The Changes?

I prefer to refer to them as suitors, because the term client seems a little impersonal for me.

I have noticed that since FOSTA-SESTA, some potential new suitors have become apprehensive about the screening process. I simply explain to them, that it’s a discreet safety precaution for both of us. Providers have not forgotten the Craig’s List Killer, and the terror he caused in our community. We don’t request your screening information for blackmail, we request your screening information, because you want to be in our personal space and we need to make sure that you’re safe to see, and you don’t have a history of assault/battery. At the end of the day, we have friends and family, just like you, and we want to be safe so we can see them again.

Potential suitors have also mentioned that they aren’t sure where to go to find reputable providers anymore. There are so many new platforms available to them now. Many have found Twitter to be a great personal insight to a provider’s personality in addition to her website. I always tell potential suitors that it’s important that you read a provider’s website in it’s entirety and that you do your due diligence to verify the provider for your safety prior to arranging a date. 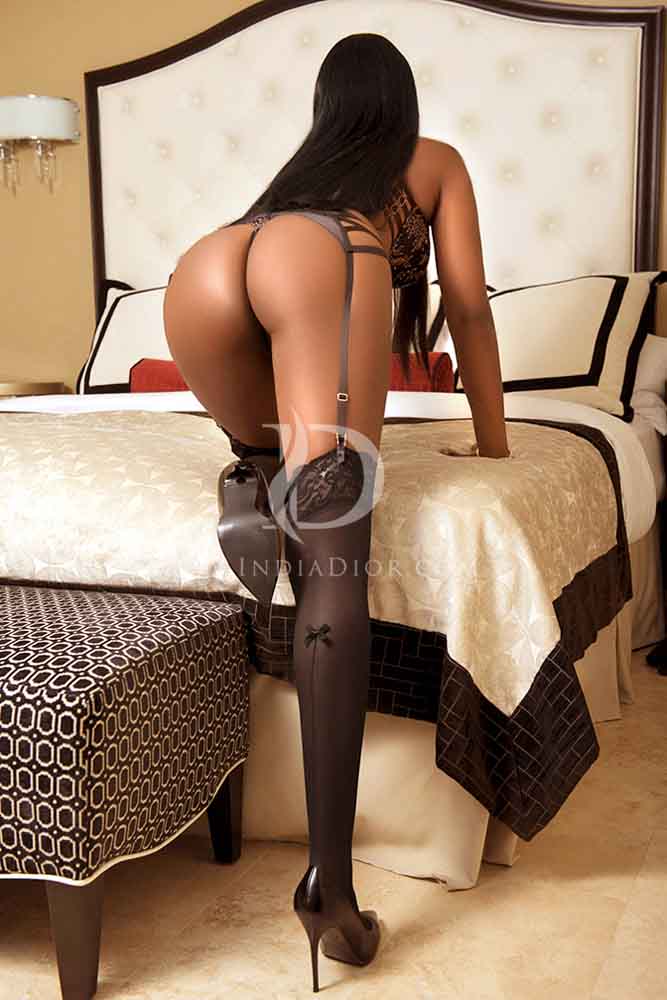 Will There Be Improvements For A Better Sex Work Environment?

I feel that our community is resilient. Since the introduction of SESTA-FOSTA, there has been an outpouring of support between providers of all spectrums of the adult industry, and suitors. People seem to be using the available platforms to have the conversations and better inform each other. There’s still a lot of work to be done, but we’re working together towards a better environment, and we’re in a better place than we were months ago. When we put our minds together and support each other, there’s nothing that we can’t accomplish!

What Sex Workers & Suitors Can Do In The Meantime

The most important thing potential suitors can do is, read a provider’s website in it’s entirety prior to making contact, respect a provider and their policies, and understand the importance of screening. Being a companion is very rewarding, but there’s an occupational risk involved. Unfortunately, not everyone who wants to meet us is safe to see.

As a provider, the most important thing that we can do, other than provide unforgettable experiences, is use our platform to help our community and inform others. A person can’t do better, if they don’t know better.