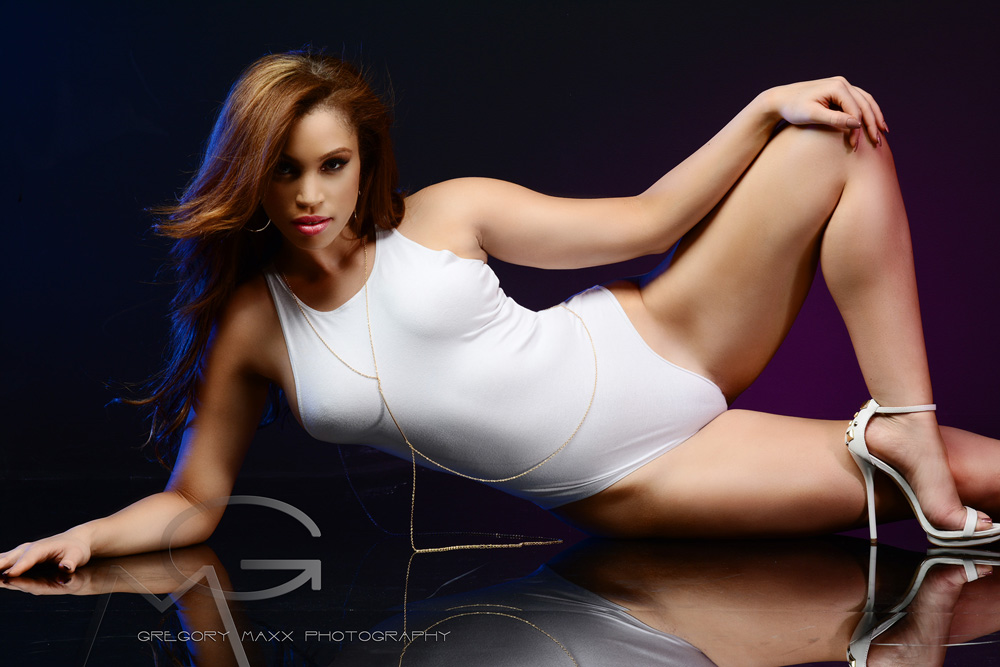 Who is Ashley Hale?

Ashley Hale a true beauty with a perfectly curve figure, seductive look and experience under her belt. Her determination has landed her on campaigns, music videos and television shows with no signs of stopping. Born in Atlanta, Georgia but residing in Bethlehem, Pennslyvania. She started modeling six years ago and since then has been an international published model and upcoming actress to the scene.

She has worked with Playboy, Playboy miss social, Playboy Argentina, and Playboy netherlands with a feature in their June 2014 issue. Also with Maxim and Maxim South Africa. She landed her first magazine spread with Modelz View Magazine and was had features with FUSE magazine, Glady’s magazine and ARSENIC magazine which landed her a spot on Kaboom Magazine hot 100 issue!

She had her acting debut on STARZ  series “Power”, and landed a part on the new hit series ABC’s “How To get way with murder”.  With so many projects from film, TV to modeling, there’s no wonder why Ashley Hale will soon be a household name.

What’s one fun fact about yourself? 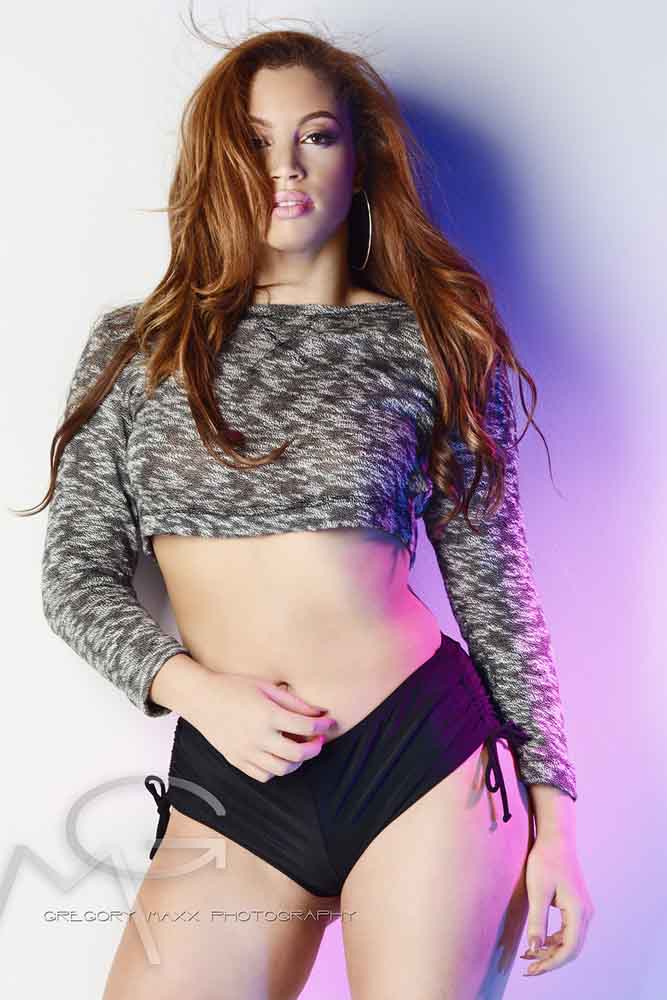 What turns you on? 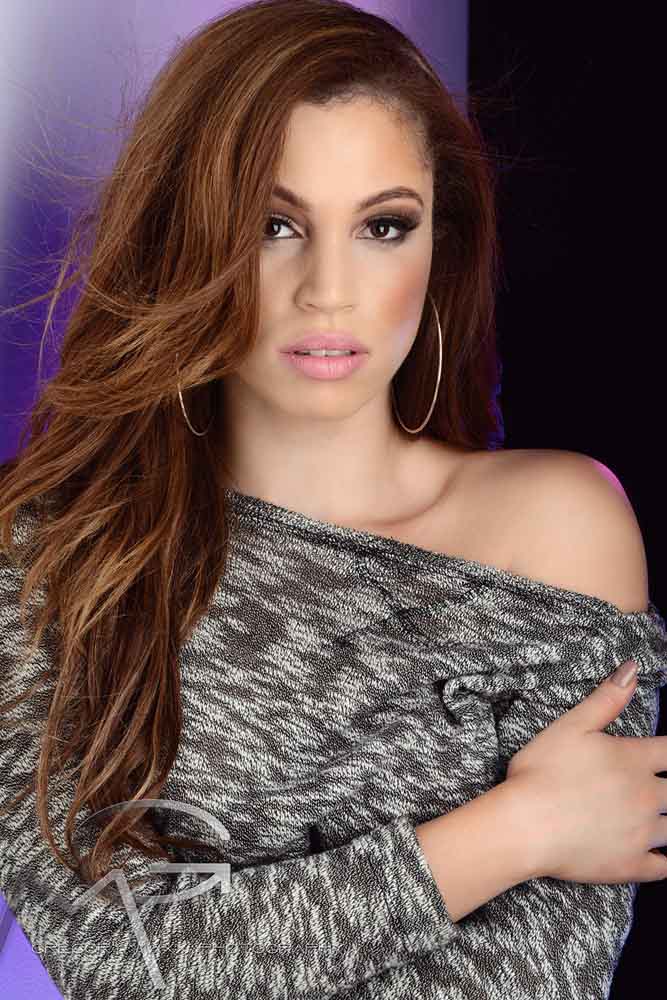 Have sex outside, on a car. 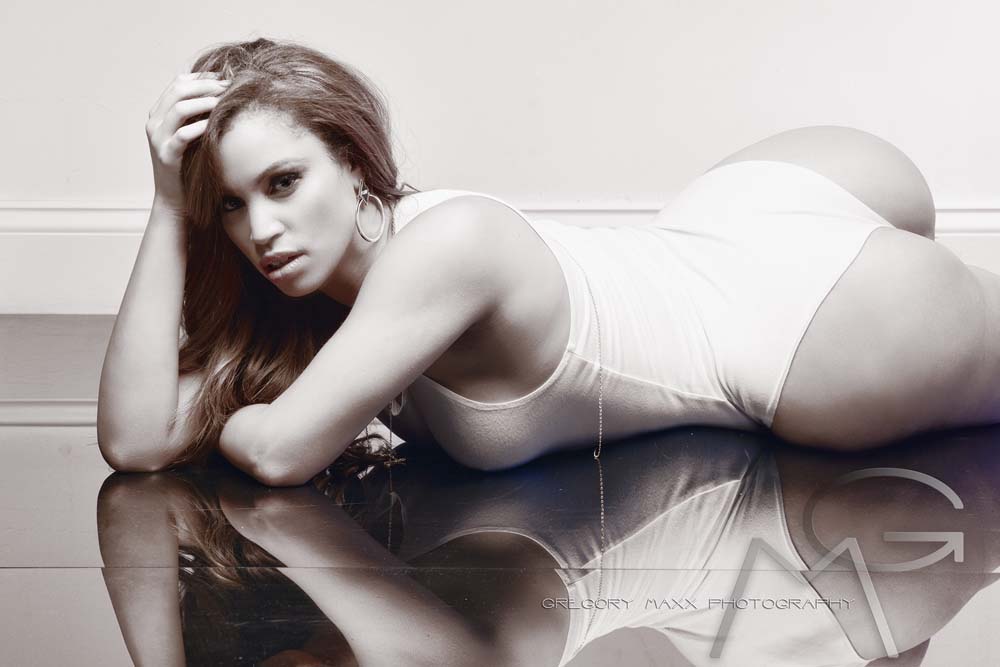 I don’t have one, just depends on my mood. 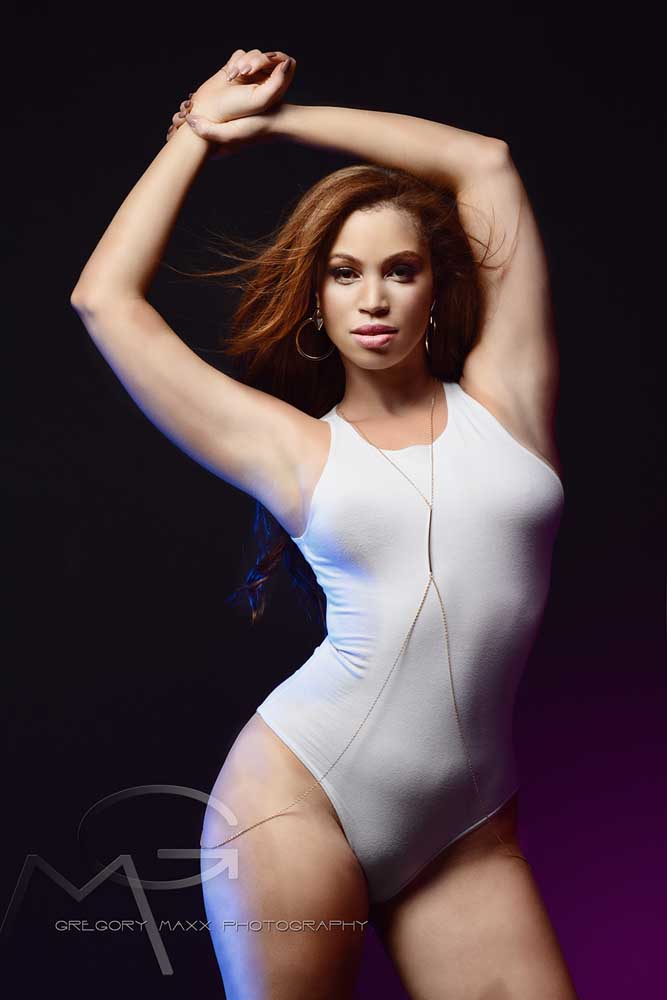 You’ll have to find out for yourself.

Sweet, Salty or a little bit of both? 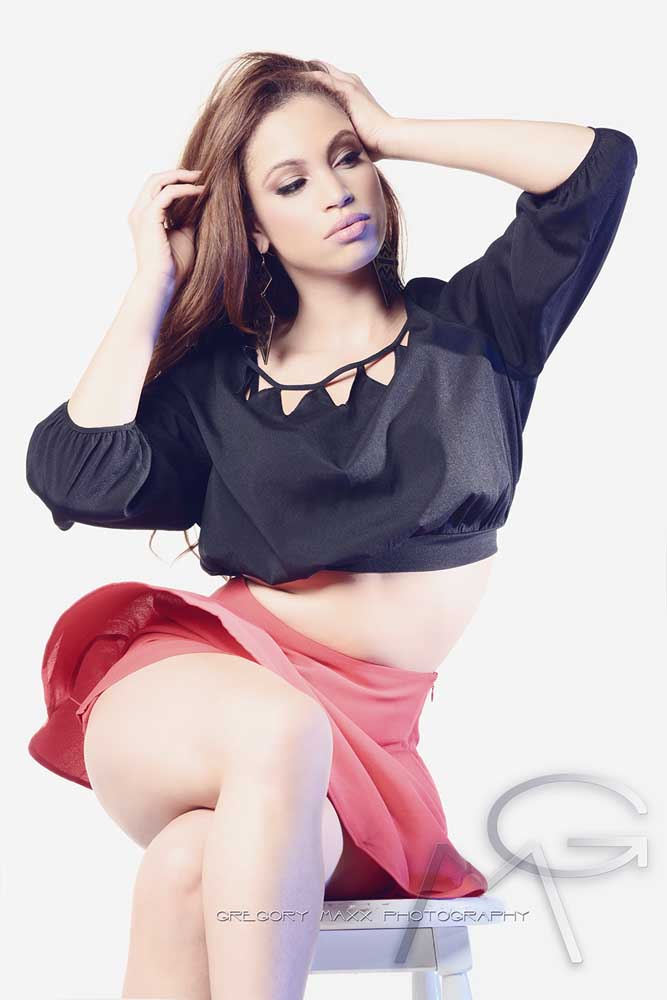 Which movie character best represents you? 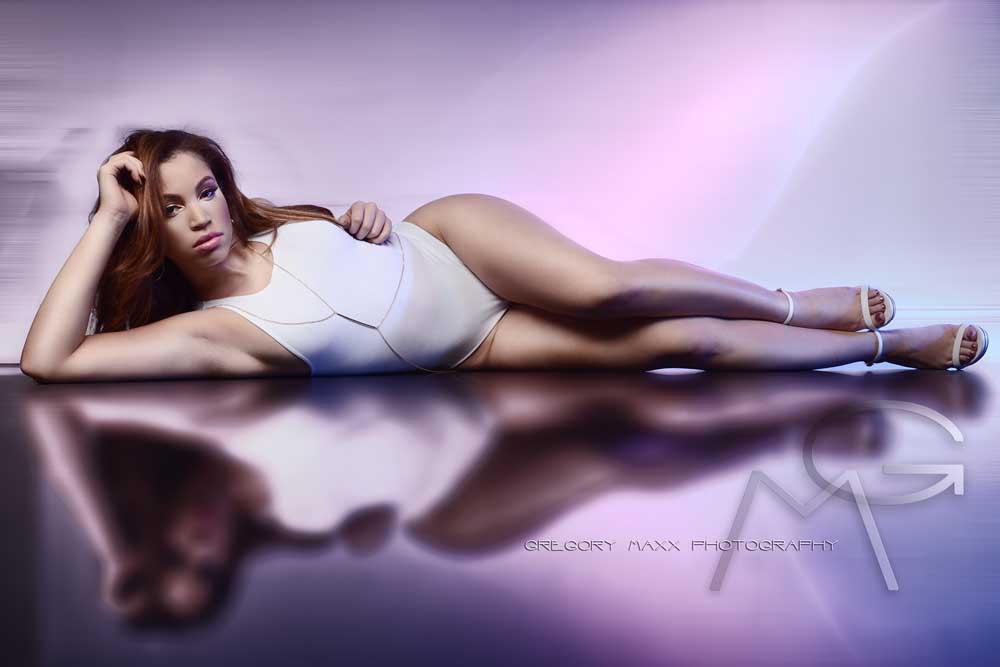 Must have in your wardrobe.

What’s sexy to you?

Someone who is confident and comfortable in their own skin, flaws and all.

Kate Cee is a beauty!
Sandy Nang is a hottie from Myanmar
Advertisement