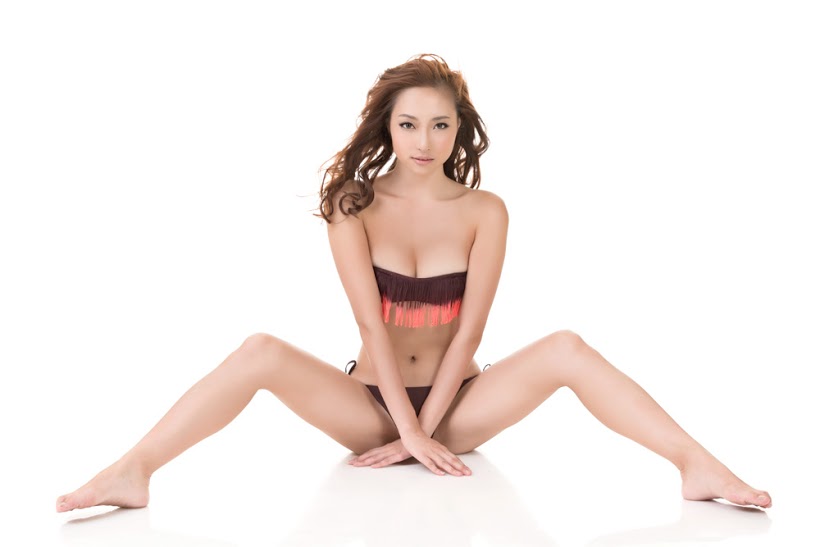 I know people tend to have prejudice against sexual aspects. At least, however, I believe there are some meanings in writing about such topics, in a way that the Japanese government cannot and few people can.

Please allow me to start by introducing sex establishments in Japan.

Prostitution is illegal in Japan. Like many other countries, laws prohibit the management and solicitation. Whether you provide penetration or not is the biggest question. To come right to the point, Japan’s sex establishments don’t offer it because it’s illegal, but that doesn’t mean you can’t get it at all. You can enjoy full sex at sex clubs which are run legally. Doesn’t that seem weird? But that’s the reality in Japan. Things are different from place to place. Let me start by writing about what types of sex clubs Japan has.

Many call soaplands “the king of the sex business.” They have the oldest history. They are said to inherit hundreds of years of a tradition of brothels directly. Almost all of the soaplands in Tokyo are found in an area called “Yoshiwara.” It used to be a geographical name. You can’t find it in today’s maps. It strikes most Japanese as the biggest red-light district until the postwar period. There are a lot of movies about it.

They come with one whole building, which has relatively large private rooms

with a bathtub. Female companions offer service there. The service always includes “mat play.” It’s a massage using the entire body with slippery gel lubricant on a mattress like a raft and requires technique. Female workers have to take several training sessions to acquire the skill. Also, you can get full sex every single time. Women know. You don’t have to do or say anything. They let you in voluntarily. Tradition, mat play, and full sex. These are why people call soaplands the king of the sex business.

How can soaplands continue to run despite the fact that they break a law?

They have a license as a special bathhouse. Customers rent a room

by the hour. Female workers help them take a bath, but staff cannot know what they do behind closed doors. That’s the main reason for them to put up a good front in a legal way. Everybody knows what’s actually going on inside while law enforcement agencies accept their claim.

I guess there must be a backstage deal between police and gangsters. I don’t know a lot about it. Another reason is that while the government officials want to clamp down on sexual places from the bottom up, they are aware that’s impossible at the same time for sex business has always been around.

Thorough crackdowns lead to complete underground operation. That means a loss of control by officials, resulting in security deterioration and lessened authority. It’s a better idea for them to take control of the current position, even if it seems ambiguate in some senses.

Personally, I believe soaplands are nothing but brothels. When men say they went to soaplands, that means they enjoyed full sex, or they inserted the penis into the pussy. Some might say they’re only sex establishments, and it’s nothing serious. But staff are very serious about sales figures. Each manager has a pride in running a king of the sex business.

It’s a Japanese way of pronouncing the word “health.” I think people should enjoy sexual things to the full for it, but it doesn’t directly have to do with the human health itself. Herusu comprises over half of the sex establishments in Japan.

In fact, more than half of female sex workers do full sex with customers.

How can you know, when they do everything behind closed doors? Staff have many tips, like quest questionnaire, bulletin boards, or stories customers tell to different female workers. Police don’t say anything. They leave things ambiguous. Most herusu clubs operate as “deriheru.” It’s short for delivery health. I guess it’s almost the same with out call escorts overseas. It has no front desks, accepts orders and reservations via phone, and women are dispatched to clients’ rooms

If you want to open new sex establishments from scratch, deriheru is the only choice today and as a matter of fact, such establishments are flourishing recently. Otherwise, you have to buy or rent existing licenses.

The following soft services are pretty limited and the prices are very low:

“Sekukyaba” or “oppai pubs” specialize in breast molestation. Oppai means boobs. In a liminted amount of time, women sit on the lap and let you play with their tits as you like. The services are pretty limited, and the prices are very low.

There are more to add to the list if it’s alright to include ones which are totally illegal.

All of the abovementioned services are relatively unique to the Japanese and difficult to find abroad. In addition, each club has its own system. Furthermore, almost all Japanese cannot speak other languages. As such, it is hard for staff to explain these terms to non-Japanese customers and also to make sure they understand it. Hence, most sex establishments in Japan don’t accept foreigners in general but the tend is changing due to the  long-term recession in the country and the growing popularity of these services among foreigners.

If you promise to keep the rules, I think any men have a better and better likelihood of enjoying sexual pleasure in Japan.