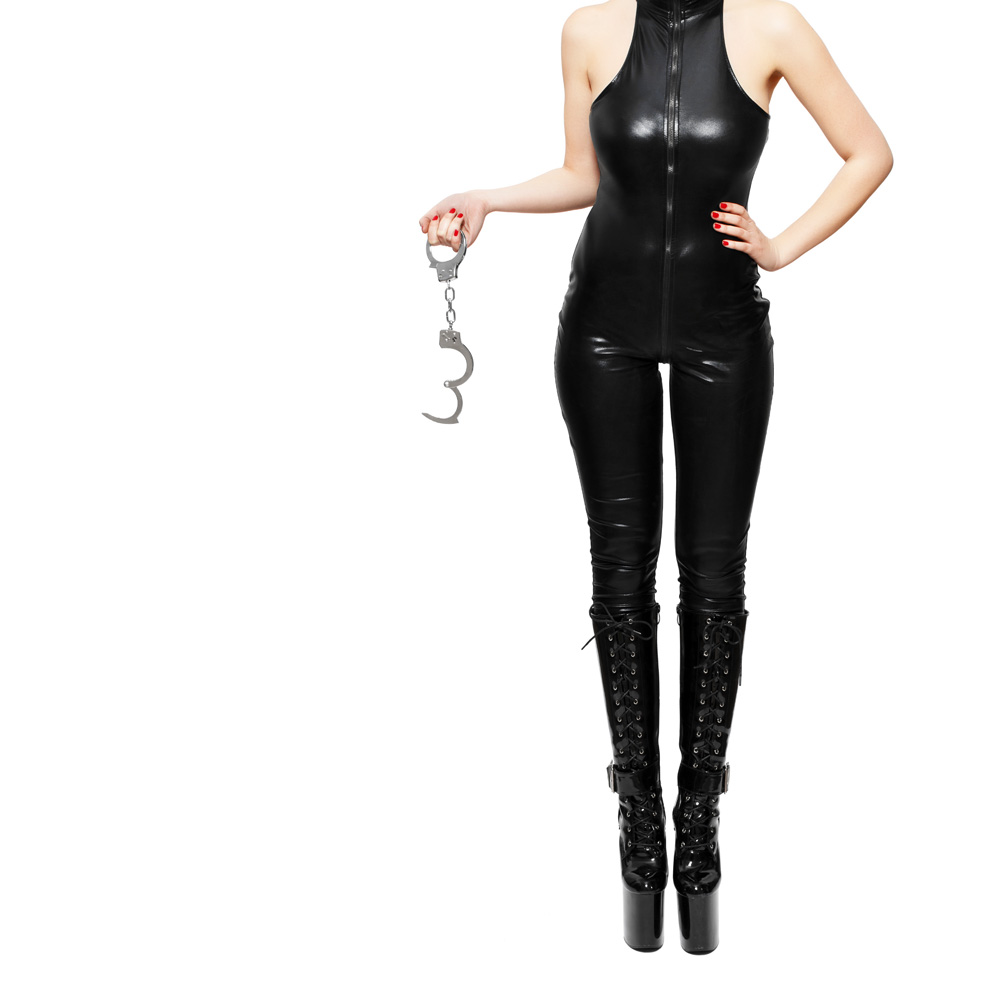 I woke up in a collar and leash tied up under the feet of her bed, and licked her feet to wake her up at 8am as instructed by her the night before. DF woke up and told me she needed her toilet, so I laid on the floor and she peed into my mouth and I licked her clean. I love my early morning champagne. This is the second day of my vacation and we have a CFNM, Humiliation party later in the afternoon. I served as a butler to the domes and prepared their food. As they were enjoying the beef steak I cooked, DF commanded me to get the dog bowl in with the big green bag in the cabinet. I put it on her feet and all the domes started to chew the beef and spat it in my dog bowl. I had a handful of chewed beef from all of them and DF told me enjoy my lunch. As I was trying to eat using my hand, she slapped me with her feet and scolded me for being dumb. “What kind of dog are you??? I have never seen a dog using his hands to eat. Use your mouth to eat or u will not eat at all!!” She ordered and all of them laughed looking at me. I still had a few more left on my bowl and DF stomped on my food and slowly fed me using her feet. This was the best meal I had in my life. The beef became more juicy and tastier from her feet and they spat orange juice in my mouth as my drink. At last I was full.

Read Part I and Part II .

It was 5pm. I was tied up again like the first time like a furniture in the corner and saw other slaves coming in. MR assisted the slaves in the room and the moment they came back in the living area, they were all naked, with CB on and blindfolded. Four male slaves including me and one slave girl were there in total plus four dommes who will make our life a living hell for sure. All of them started to examine us one by one with our locked up dicks and talked about who with the smallest dick would be punish. I was scared as fuck. Hahaha. They chose the local guy and told him he won the hall of shame for “RICE DICk Award” and he would be punish. DF grabbed his head and ordered him to kiss all the slaves feet and lick it clean for his humiliation punishment. It’s very humiliating for me even if it’s not me who is kissing the others feet. They announced as well that they will pick the biggest cock and have the chance to worship all the Goddesses feet as a reward. MP and ML starting to unlocked us while we were blindfolded. And they started to touched our bodies and teased us to get boner. And we received whipping and spanking as well. I got boner instantly. They choose the American guy for the biggest cock and I am so envious as he had the chance to worship the feet of the Goddesses. While we just watched. We were then put back again in CB to make us more desperate. We played another game like “roll the dice” where you had to do whatever was written on the dice like, lick, suck, pinch, kiss, nibble on the first dice while the other dice was nipple, butt, lips, ears, tits, ass. As I rolled it, mine turned up to “ lick ass” on the dice. Fuck, I had to lick the asshole of the other slave in front of me. All of them were laughing. I am red as a roast pig and I felt my face go warm and flushed. DF told me to licked it clean. I’m thankful after a couple of minutes that the game ended.

The slave girl was talking to the French guy as if she’s saying something on him. DF heard it. “Oh really, you’re feeling horny?” She ask the girl. And the slave girl nodded. DF put her strap-on and grabbed the girl and fucked her doggie style in front of us. We were all shocked. This was the hottest scene I had seen ever. She told us all, to watched how she fucked this bitch, because our fucking cocks were all useless and will be remained lock up till we went out. I wanted to get hard just watching her as she nailed it! She was really good in her strap-on banging the girl, fucking her deep, and my cock was hurting because of the steel cage in me. I wanted to go crazy. But I had to behave, just being contented watching her like the others. She called my name and asked me to wear the strap-on she was using and fuck the girl. I can’t believed this was happening. I was locked up in CB and wearing a strap-on to fuck someone in her command and they gave me a whipping if I didn’t do well in pleasuring the slave girl. It was an amazing feeling but also very frustrating. The French guy was told to do so too, and he started banging the girl, missionary style. DF whipped him and said, “You loser, don’t make love to her. Fuck her like a slut or I’ll fuck you hard to death.” The party was over in no time and I was exhausted.   Other mistresses went home so it was just me and DF for the whole night. She told me it was my break in the meantime. We went out for dinner and had a nice vanilla time with her that night, and enjoyed a couple of drinks too. We went back in the condo and she put me back again in collar and leash. She told me I was really good today and that she will give me a reward for that. She unlocked me and let me wank in her feet and ordered me to lick it clean and locked me again. She asked for a body massage to let her fall asleep. When I saw her in deep slumber, I grabbed my pillow and slept under her feet.

Three days just seemed to fly so fast as I had to leave late afternoon. They gave me a warm hug as they dropped me off to NAIA AIRPORT. I gave DF a goodbye kiss and promised to be back again if I had the chance. I thanked her so much for such a wonderful unique experience with her and her friends they gave me. I will treasure this for the rest of my life as I continue my slave life journey with her in the near future. 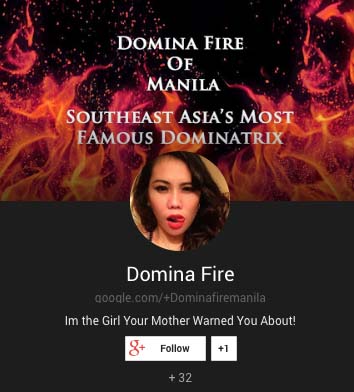 I am 32 years male hardcore Sub. I took a long time to understand my subside but actively exploring it now. I love to completely surrender myself and like to be controlled, humiliated and enslaved. This is what I was born for.