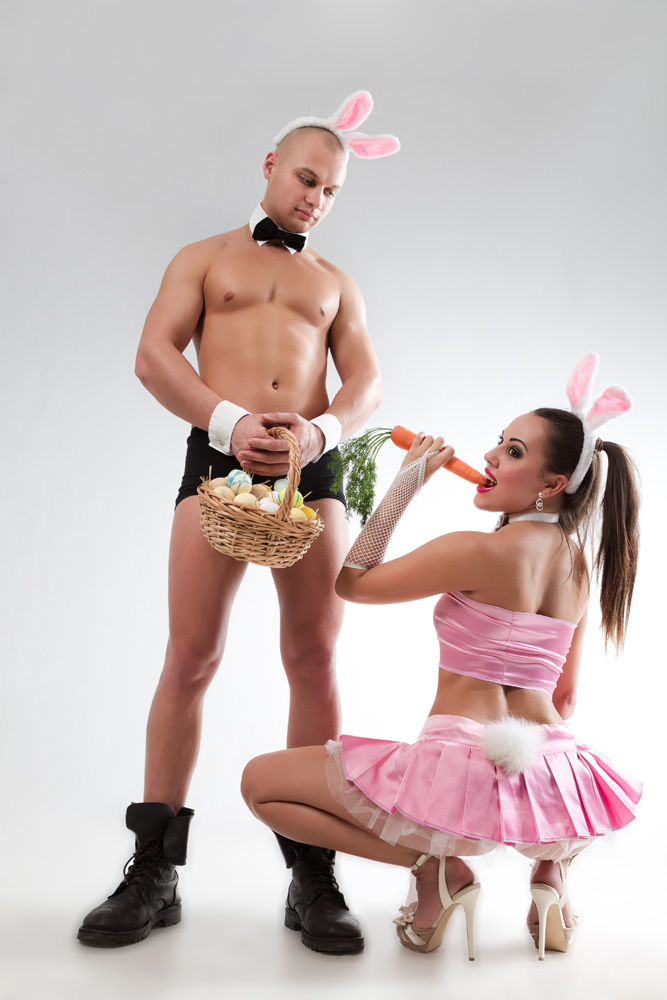 There is no doubt, that relationships become routine fairly quickly. In the beginning, they cannot keep their hands off each other. Before they realize it, their relationship, including their sex life, is just routine. Do you have any idea what a routine sex life can do to a relationship?

Couples oftentimes take each other for granted. They expect their relationship will ensure the test of time even though the sex is routine. It goes without saying, the relationship will surely not end on a good note. The solution could be something as simple as role play. Learn more by reading the content provided in the article below.

It is simple, role play allows couples to temporarily change their appearance, personality, professional status, and career. There is no end to the possibilities for couples who role-play to spice up their sex life.

Role-playing gives couples something to look forward to. Think about it, missionary sex gets old over time. Once in a while, it is okay to have missionary-style sex. However, couples who desire so much more from their sex life should role-play.

Role play can be utilized in coordination for women, men, and other genders. For example, the woman can dress up as Raggedy Ann while the man portrays Andy. Couples can also dress up Homer Simpson And Marge Simpson; Prince Charming and Cinderella; Sarabi and Mufasa; and Li Shang and Mulan.

Another great way to incorporate role play into your sex life is through improvisation. This is a unique type of role-play that does not require any type of preparation. In other words, improvisation is role-playing without a script.

There is just something exciting about improvisation role play because you never know what will happen next. Role-play by ear without a script.

Who needs role-play weighted down by tons of rules? It is unfortunate when couples set rules in the bedroom. With this said, no-rules role play is not for every couple. Some people may feel rules are necessary to ensure their partner does not try to go overboard. Rules are okay but no rules can be more exciting.

It is up to the couple as to how they want to approach their next role-play adventure. Lots of interesting videos to spice up the role play in the bedroom can be found here.

There may be just one specific body part that you want to explore. You can do just that and so much more through role-play exploration.

Start With The Basics

It would seem out of the ordinary for someone to fear role play. While some couples will dive in headfirst without giving it a second thought, others are more resistant. Not everyone is willing to put themselves out there, even for their partner. It is perfectly okay to start with the basics like a simple costume and ordinary sex.

For those who demand the most out of their role-play, the basics will not cut it. In this case, the couple can jump right in with a more complex script. There is no normal or abnormal when it comes to role play. Wanting to maximize the experience is a good thing as long as you both are willing to give it all.

Role play for beginners can be a bit intimidating. Maybe you are a newbie and your partner is a veteran role player. Always remember, you are in control of what happens in the bedroom. Never allow your partner to pressure you into doing something that makes you feel uncomfortable. The thing with role-play is, it can be a wonderful experience. When approached in the wrong manner, it can leave a bad taste in your mouth.