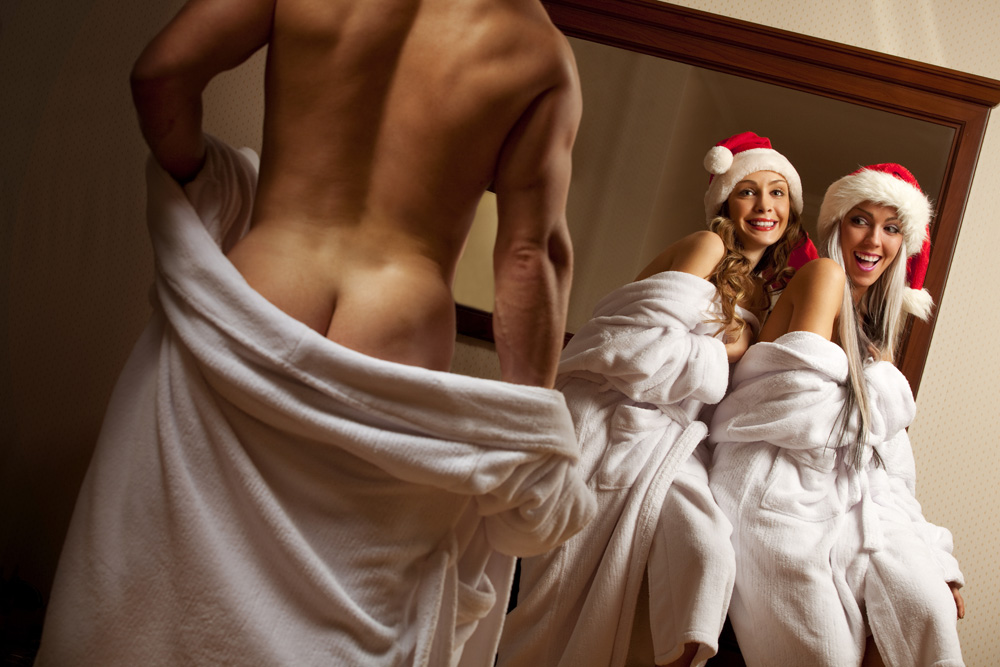 How To Get Started

Start by signing up for a free account on the swinger dating site and you are set for a great experience ahead. The site requires one to be of mature age to have sexual consent which is above the age of 18. The other bit since an account belongs to a single user, you have to specify your gender and what you are seeking on the site, is it a man, a woman or another couple?

As a couple, you can sign up one or two different accounts each bearing one person’s details like age, gender and whatever you are seeking. In the case that you are looking for another couple or you are matched up, you can now go ahead and explain to your match that you doing this as a couple. Then, together as a couple you take over the chat and find the most appealing match to both of you and plan a date.

SLSswing uses the information given at the signing up to create a match for you. By comparing the information and even the location of the other user a match is created. On whenever both of you swipe right on each other’s profile then, you can carry on with some private chats and webcams.

Many have argued about these acts of pure debauchery and its effects on the whole relationship ties but couples who have tried it have different views. However, it is more common in open relationship and has seen some level of success even in married couples. This happens mostly when it’s between two married couples such that none feels offended.